The Netherworld of Consciousness: Films of Jeannette Louie 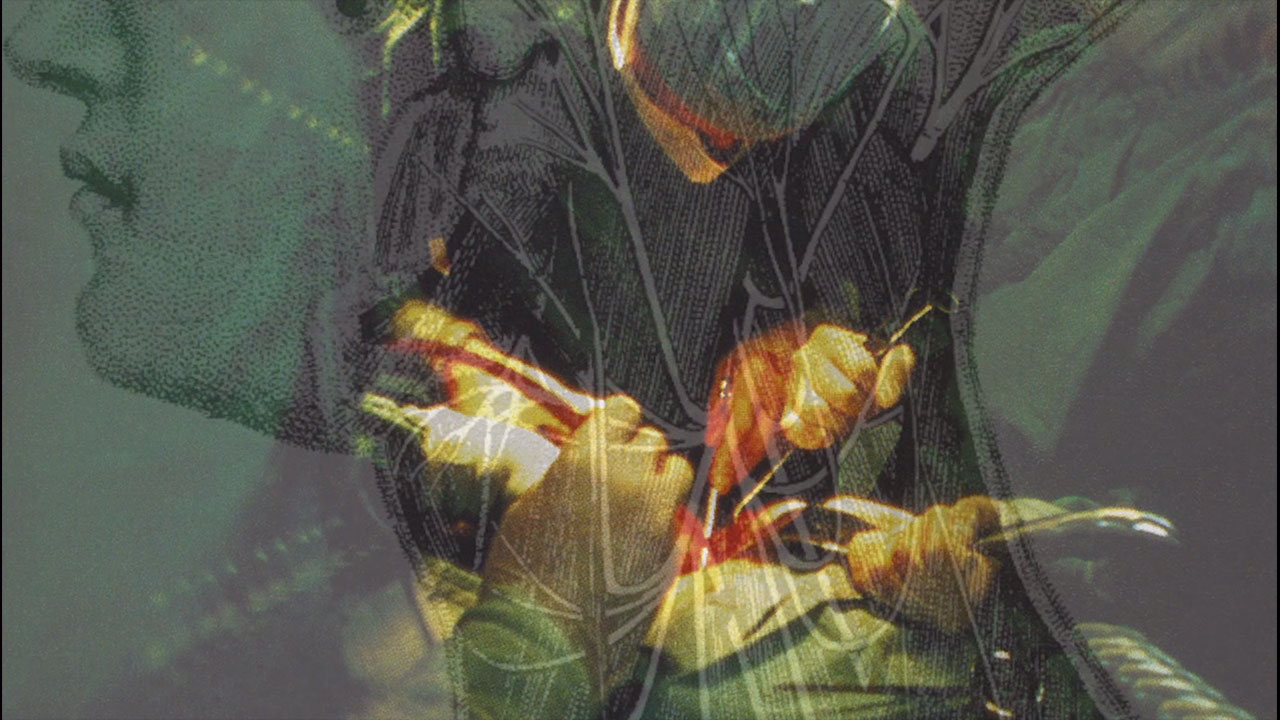 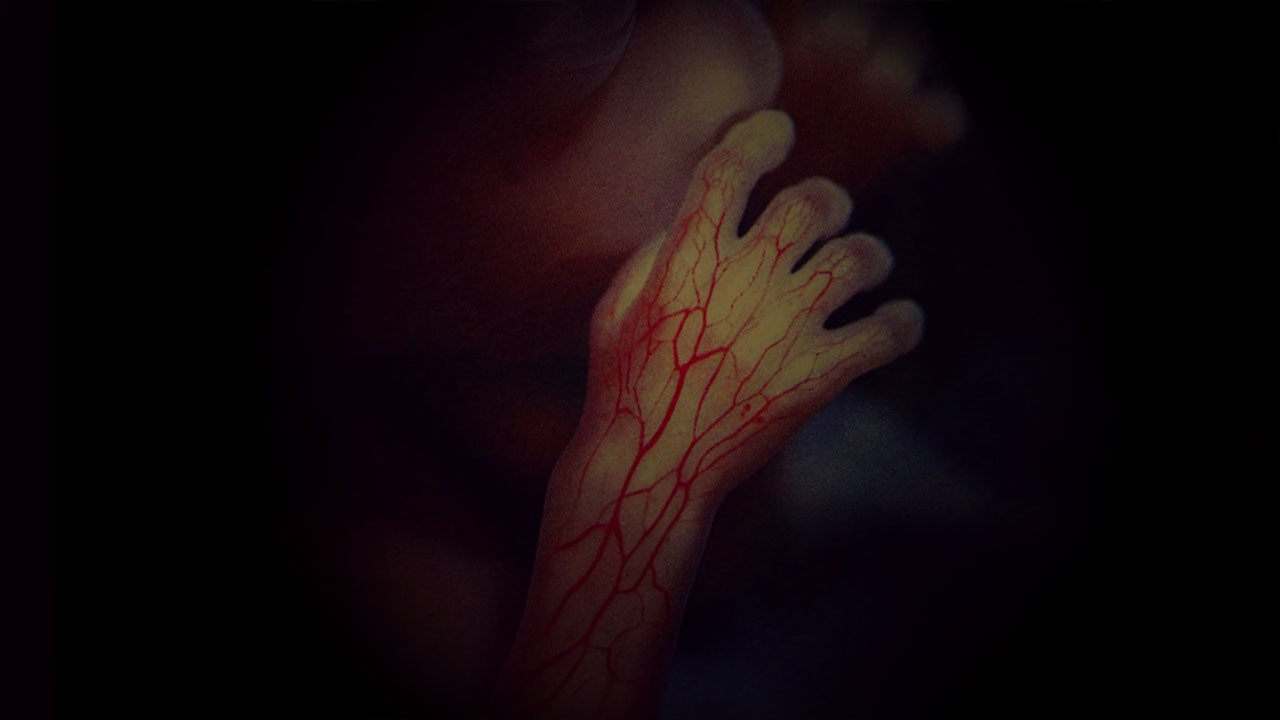 The Making of Love 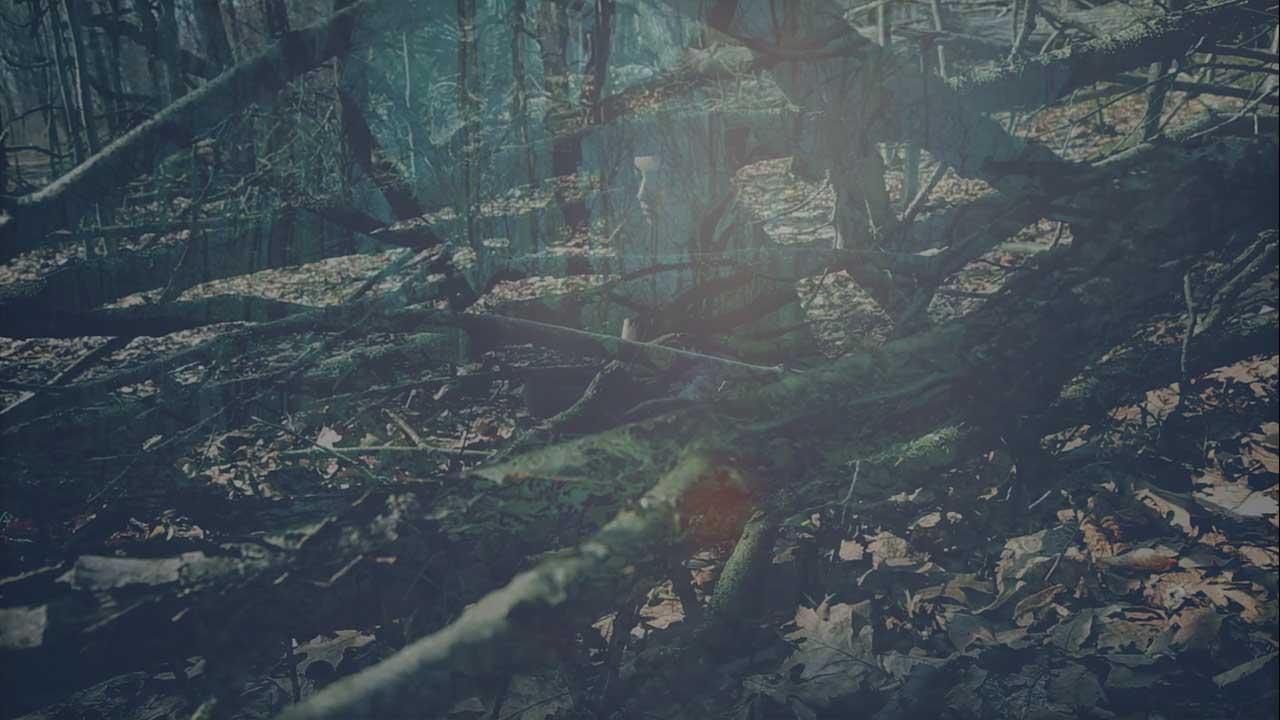 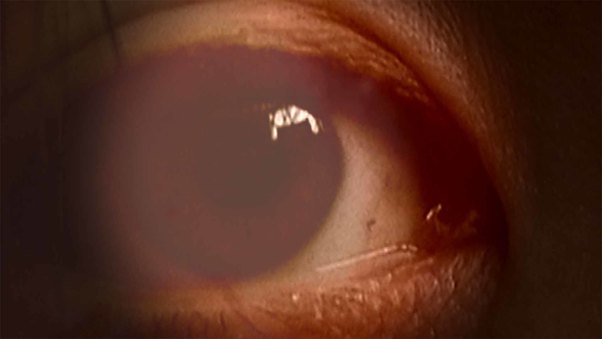 All my life I have wandered about the realm of my own consciousness, wondering how such a terrain exists in parallel with reality.

As a student, I felt like a journeyman traveling through theories of perception, subjectivity and sentience. When I matured into a professional artist, I navigated streams-of-consciousness, my own and others, and followed their ebb and flow as they etched deeply into the folds of the brain.

Sometimes I specifically sought out individuals who exhibited a subtle difference from the norm. The narrator in “Sonia, Interlude” is a food scientist whose spinal surgery inflicted her with chronic pain. These communications became accomplices to my life as a maker of art, a female, a parent, an Asian, an American, and most of all, as a fellow sufferer. There is a universal desire to self-formulate identities.

Unfortunately, this habit sheathes individuals into indentured forms, which are then slotted into categories. Not everyone fits smoothly into these forms as inexplicable human circumstances cause discomfiture and disability. I was diagnosed with Post Traumatic Stress Disorder in 2006 and consequently found myself a misfit wandering about a dystopic diaspora.

In order for me to understand the maddening terrain I was stumbling about in I embarked on a quest to understand molecular identity, which led me to the language of neuroscience. I was confused by what I was reading and so, oftentimes read aloud.

What I was saying sounded fable-like. This was the action that inspired the creation of “Amygdala,” a scientific fable of PTSD. As I healed I felt my molecular makeup shift.

This sensation inspired the creation of “The Making of Love,” a hybrid narrative/documentation of a teenager’s descent through lovesickness, and “A Careful Resurrection,” an insistent memory that stalks an old pedophile.

Watch “The Making of Love” on Labocine

I never stray far from the terrain of consciousness and champion the idea that our molecular experience is universally fundamental to the development of our subjectivity.

Watch “A Careful Resurrection” on Labocine

“The Land Within”presents an epic rendering of our synaptic terrain and is narrated by a neuron, which questions the existence of a soul. It debuts in Labocine’s December Issue #5, Brainwaves, and will screen globally in 2017. Similar to its predecessors the film hybridizes the scientific and the vernacular, confounding the standard interpretation of film, science, art and language. Watch “The Land Within” on Labocine

There’s urgency now for such quizzical artforms that not only prod the status quo, but also provide havens for alternative thought. In the world of 21st century filmmaking, there is an abundance of experimentation being performed by innovators, individuals who straddle multiple industries. It’s an incredible pleasure to work alongside them.

Jeannette Louie is an award-winning Asian American filmmaker and visual artist whose experimental films and installations delve deeply into the netherworld of consciousness. She magnifies the dystopic diaspora of human cognition by building a world filled with narratives. In this terrain, individual minds construct multiple realms of realities defined by molecular memory and reaction. The shaping of subjective identity through the schema of neuroscience and psychology is elemental to the creation of this world.

Using film, animation, the language of science and streams of consciousness, Louie magnifies our human interiorities and deftly illuminates the landscape of the mind.