A Language of Shapes

A film by Samantha Moore, based on the research of the Mostowy Lab. Produced by Animate Projects and supported by a Wellcome Trust Research Enrichment Grant and by the London School of Hygiene & Tropical Medicine.

A Language of Shapes premieres on September 17 on the International Microorganism Day, an annual celebration of microbiology. This day is an opportunity to promote the diversity and variety of microorganisms.

Enriching the viewing experience, here is a Labocine exclusive Commentary piece  with Professor Serge Mostowy and artist Samantha Moore on ‘A Language of Shapes.’ - video + transcript.

Emi, a young girl with a stomach upset, enters the magical, microscopic world inside a zebrafish and aids the defenders of her cells to outwit the invading Shigella bacteria. At a time when there is increased anxiety around the viral attack on our cells by Coronavirus, this enchanting fairytale film decodes and celebrates the research happening in The Mostowy Lab at the London School of Hygiene & Tropical Medicine. In an accessible and engaging way it aims to convey cutting edge research about how our cells defeat invading pathogens, and how these scientific discoveries can improve wellbeing and save lives around the world.

Samantha Moore is an award-winning animated documentary maker. She loves the joyfulness and eclectic nature of animation. No one ever finds animation intimidating, and yet it can convey complex or challenging ideas to a wide audience in an engaging way. Sam has made work on diverse subjects, from competitive sweet-pea growing, to cutting edge microbiology, and her own experience of having twins. Her film Bloomers (2019) was about a knicker factory in Manchester and has won several awards including ‘Best British Film’ at London International Animation Festival and was nominated for a British Animation Award.

Serge Mostowy, PhD (Chief Scientific Collaborator) is a Lister Institute of Preventive Medicine, Wellcome Beit, and Wellcome Trust Senior Research Fellow. He studied Physics, Evolution, and Microbiology & Immunology at McGill University in Canada. After postdoctoral work on the Cell Biology of Infection at Institut Pasteur in France, he moved to Imperial College London in 2012 to start a Wellcome Trust Research Career Development Fellowship. In 2018, Serge was appointed Professor of Cellular Microbiology at the London School of Hygiene & Tropical Medicine, where he and his team investigate novel roles for the cytoskeleton in innate immunity. They also developed the zebrafish as an important model to study the cell biology of infection and therapeutic potential of targeting the cytoskeleton in vivo, both at the single cell and whole animal level. themostowylab.org 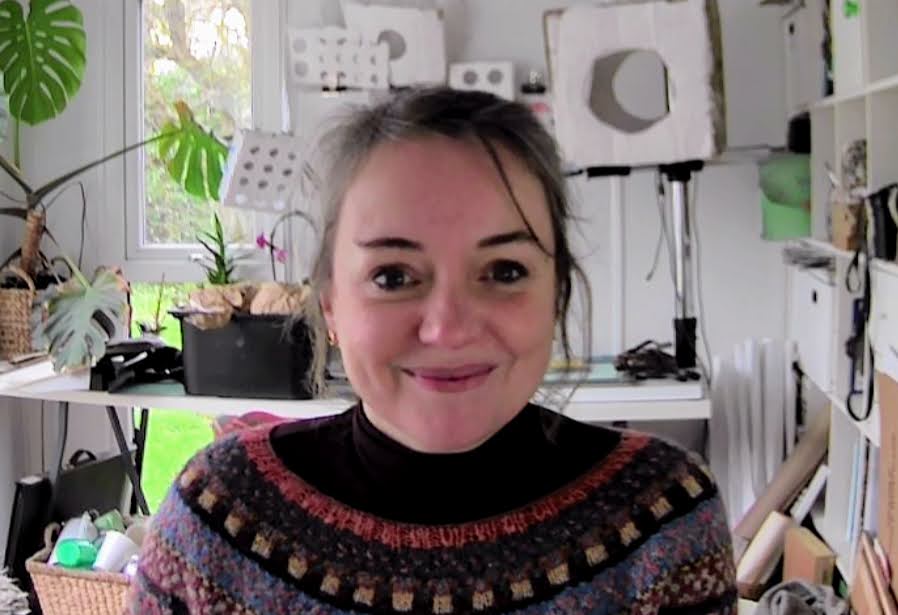 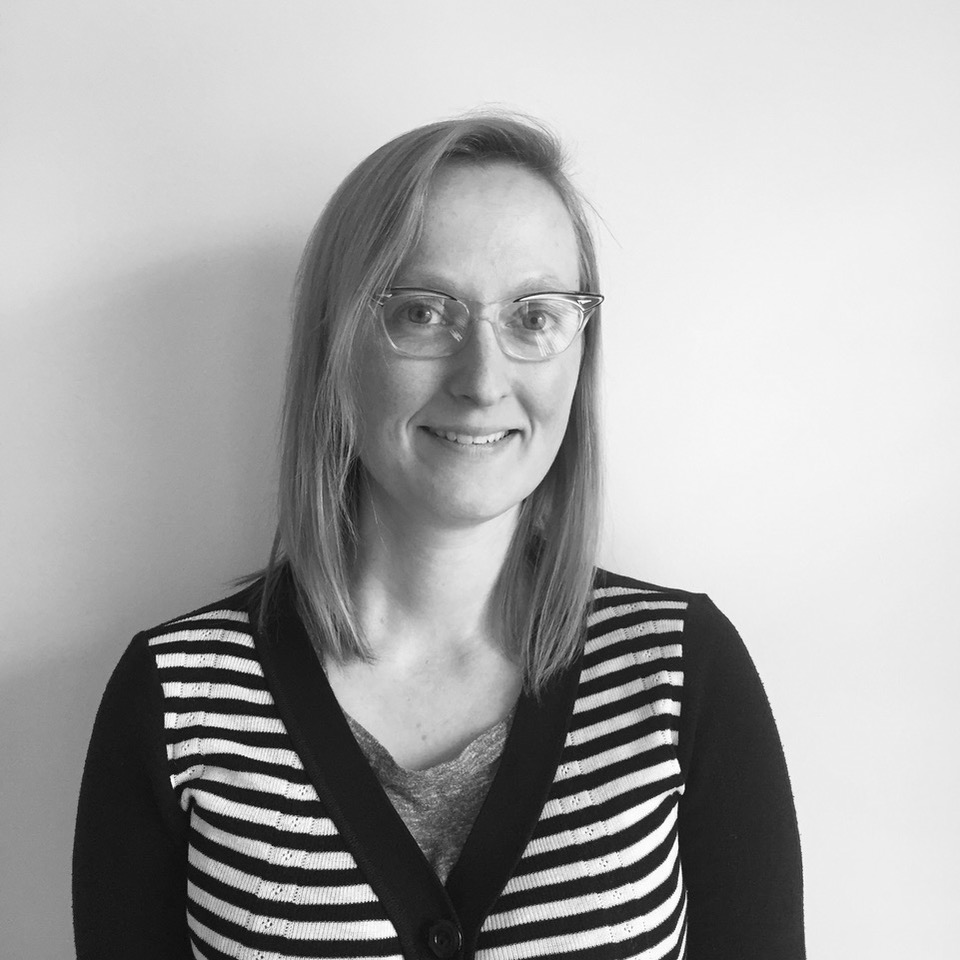