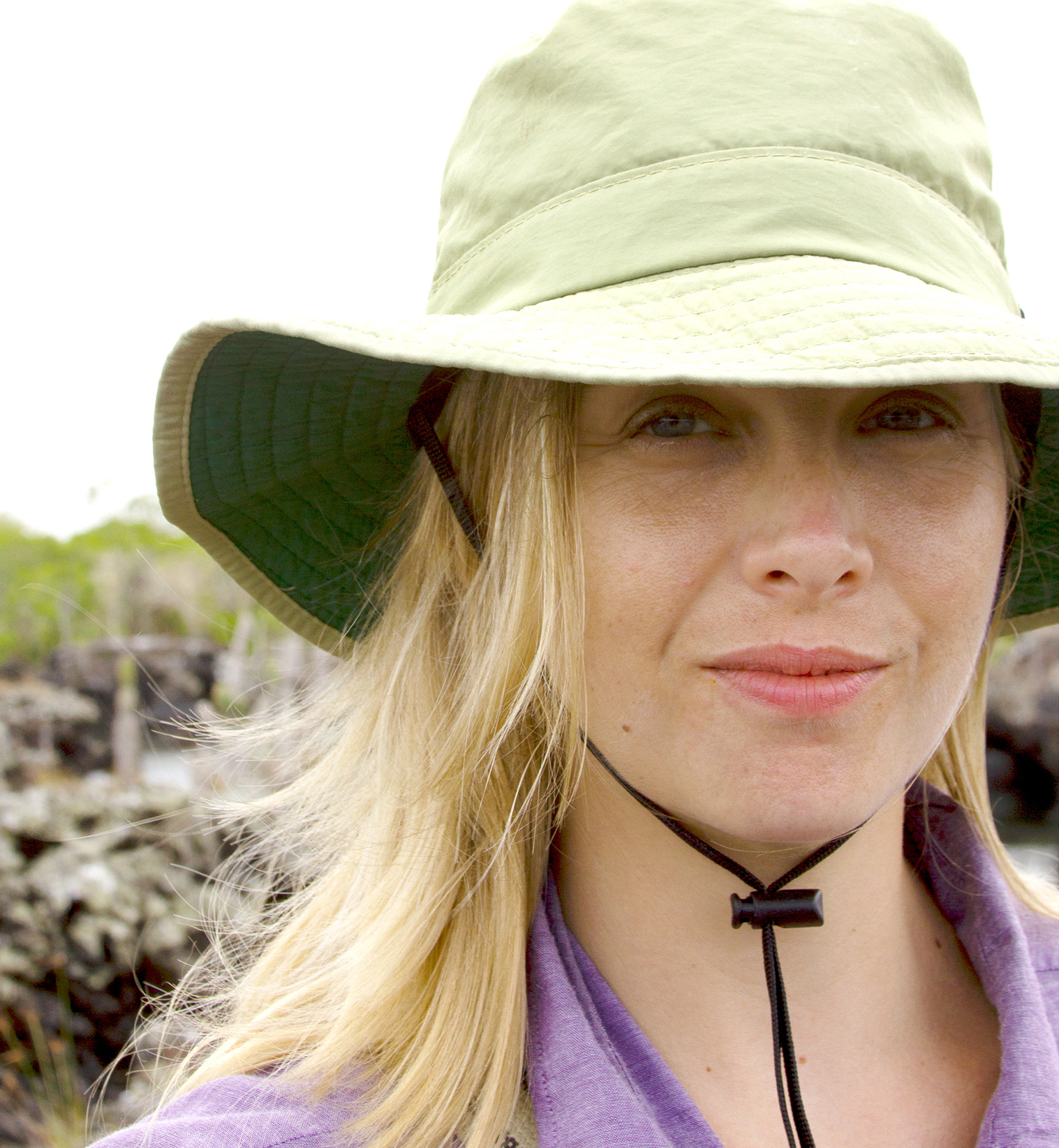 Danielle Parsons is a filmmaker who specializes in making the invisible visible. Her films are created with the use of microscopes and macro setups, and the collaboration of scientists and musicians. Her video microscopy has twice been awarded a Nikon Small World in Motion prize.

Whether it's floating through the pastel lightscapes inside a precious opal or translating sound waves into mesmerizing patterns on water, Danielle’s passion is to transport audiences into immersive worlds of beauty and wonder.

In 2018 Danielle founded Wonder Science, a new media company creating and distributing content dedicated to popularizing science and educating by osmosis. An accomplished NFT artist, she is currently building the first science museum in the newly-developing virtual Metaverse.

Her work has exhibited at the San Luis Obispo Museum of Art, Metallica S&M2, Imagine Science Film Festival, Goethe Science Film Festival, and Supercollider, among others. Danielle has directed and produced content for TV and digital outlets including WIRED, Disney, History Channel, Showtime, IFC, NPR, BBC, Slate, and others. She is a member of the American Association for the Advancement of Science, the Microscopy Society of Southern California, and the Lorquin Entomological Society, and Supercollider.

Danielle earned a BA with honors in Social Studies from Harvard University and studied evolutionary biology with renowned scientists including E.O. Wilson and Stephen Jay Gould. She lives and works in Los Angeles and New York. She is an avid tennis player and a friend to invertebrates.

How to Found an Ant Colony