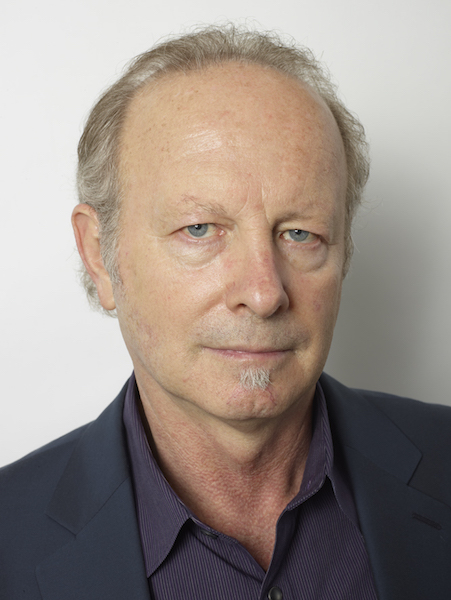 Joseph E. LeDoux is a neuroscientist and the Henry and Lucy Moses Professor of Science, as well as Professor of Neuroscience and Psychology at New York University. He is also the Director of the Center for the Neuroscience of Fear and Anxiety, a multi-university Center in New York City devoted to using animal research to understand pathological fear and anxiety in humans. He received his PhD at the State University of New York at Stony Brook. He was a recipient of the 2005 International Prize of the Fyssen Foundation.

LeDoux's research interests are mainly focused on the biological underpinnings of memory and emotion, especially the mechanisms of fear.The research at his lab at NYU’s Center for Neural Science is aimed at understanding the biological mechanisms of emotional memory, particularly in how the brain learns and stores information about danger. Using classical fear conditioning as way of inducing emotional memories in rats, LeDoux’s lab has mapped the neural pathways by which sensory stimuli enter and flow through the brain in the process of fear learning. This work implicated specific circuits in within the amygdala as essential for the formation of memories of the fear conditioning experience. It is now clear that the same brain system underlies fear learning in humans. The detailed mechanisms of fear, which can only be uncovered through animal studies, are thus applicable to understanding fear processing in the human brain.

With the neural system mediating fear learning now understood in considerable detail, we are pursuing the cellular and molecular mechanisms involved. This is being done via studies in which the effects of pharmacological manipulations of the brain on fear learning in behaving animals are compared to the long-term potentiation in vitro. Through such studies the neural plasticity underlying fear conditioning has been shown to involve elevation of calcium in amygdala cells through NMDA receptors and L-type voltage gated calcium channels. The elevated calcium activates protein kinases, which initiate gene expression and protein synthesis, leading to the consolidation of the memory, and its reconsolidation after retrieval.

LeDoux is also a singer and guitarist in the science-themed rock band The Amygdaloids.