Hybrid: an Interspecies Opera unfolds in 5 movements as we journey from cutting edge genetic engineering to the very origins of pig domestication 10 millennia ago, and back to the wild boars still inhabiting our forests.

This documentary and personal narrative is set to an original score by composer Bethany Barrett and presents an intimate account of the interspecies relationship at the heart of the science of xenotransplantation–specifically the genetic engineering of pigs to supply human hearts.

The film begins from the question of whether CRISPR gene editing represents a radical rupture or rather a continuation of the millennia old practices of selective breeding. It presents documentary footage from rarely seen porcine research facilities and archaeological archives of early animal domestication at Ludwig Maxilimilians Universität (LMU) Munich and the Massachusetts Institute of Technology (MIT).

The libretto is constructed from the words of key scientists engaged in this new field of research and archaeologists studying the origins of domestication, taken from original interviews conducted by the artist.

The film concludes with the construction of an effigy of one of the xeno-pigs we see in the film. This object is a kind of memorial for the creature whose life was taken to advance science and potentially save human lives. Drawing on cutting edge digital imaging and printing techniques we see the robotic construction of a clay sculpture which ends in flames–fired in a pit in the ground using the earliest of ceramic methods.

The ancient and the high tech meet in an artwork that goes beyond simply educating audiences to making them feel the dramatic weight of these new technologies, their complexities and long histories. The result is an impressionistic glimpse of a biomedical field with massive implications for ethics, aesthetics, and the fluctuating state of human/non-human relations. 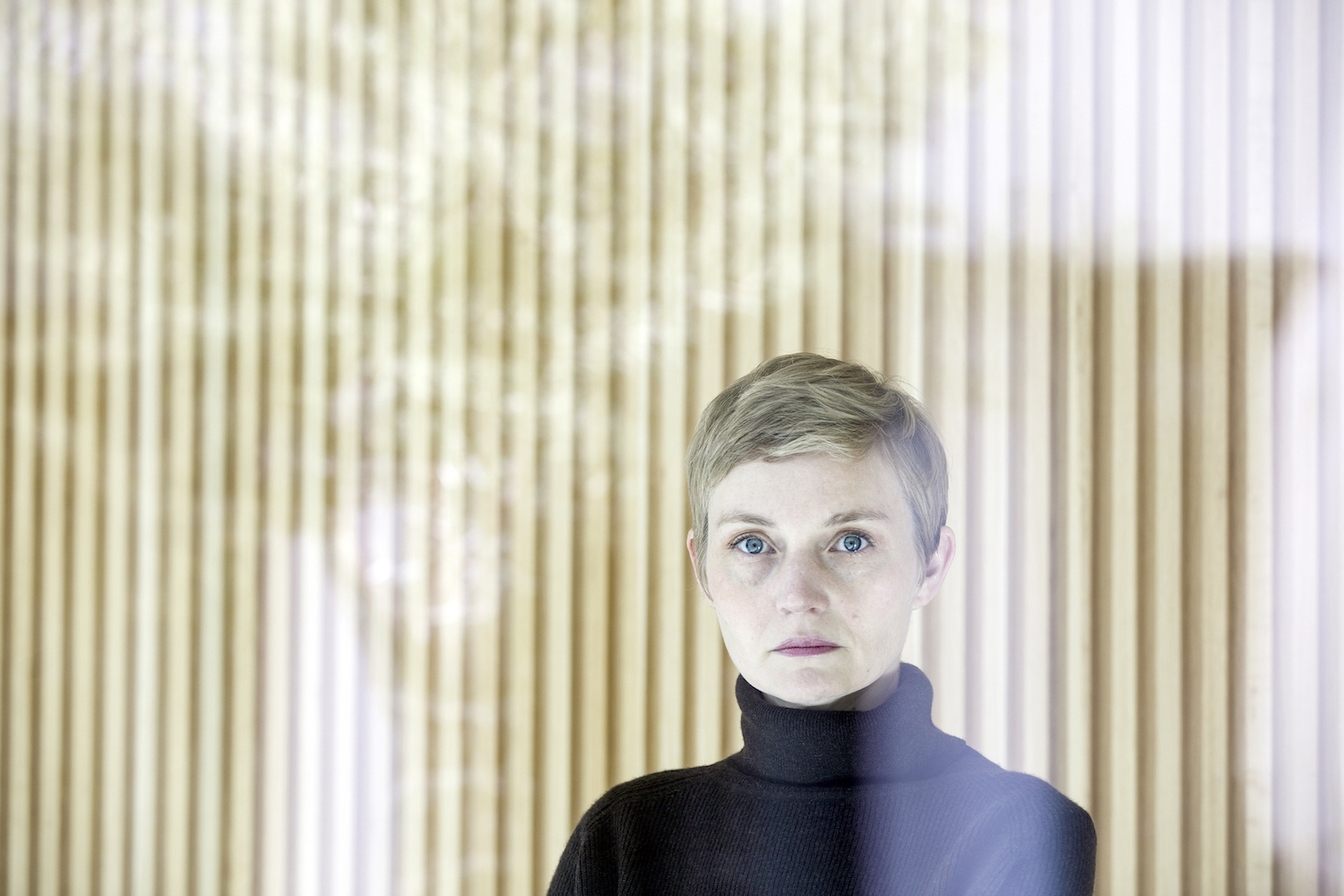