Becoming is a short film about the miraculous genesis of animal life. In great microscopic detail, we see the ‘making of’ an Alpine Newt in its transparent egg from the first cell division to hatching. A single cell is transformed into a complete, complex living organism with a beating heart and running bloodstream.

The first stages of embryonic development are roughly the same for all animals, including humans. In the film, we can observe a universal process which normally is invisible: the very beginning of an animal’s life. 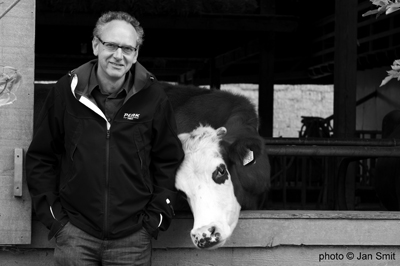