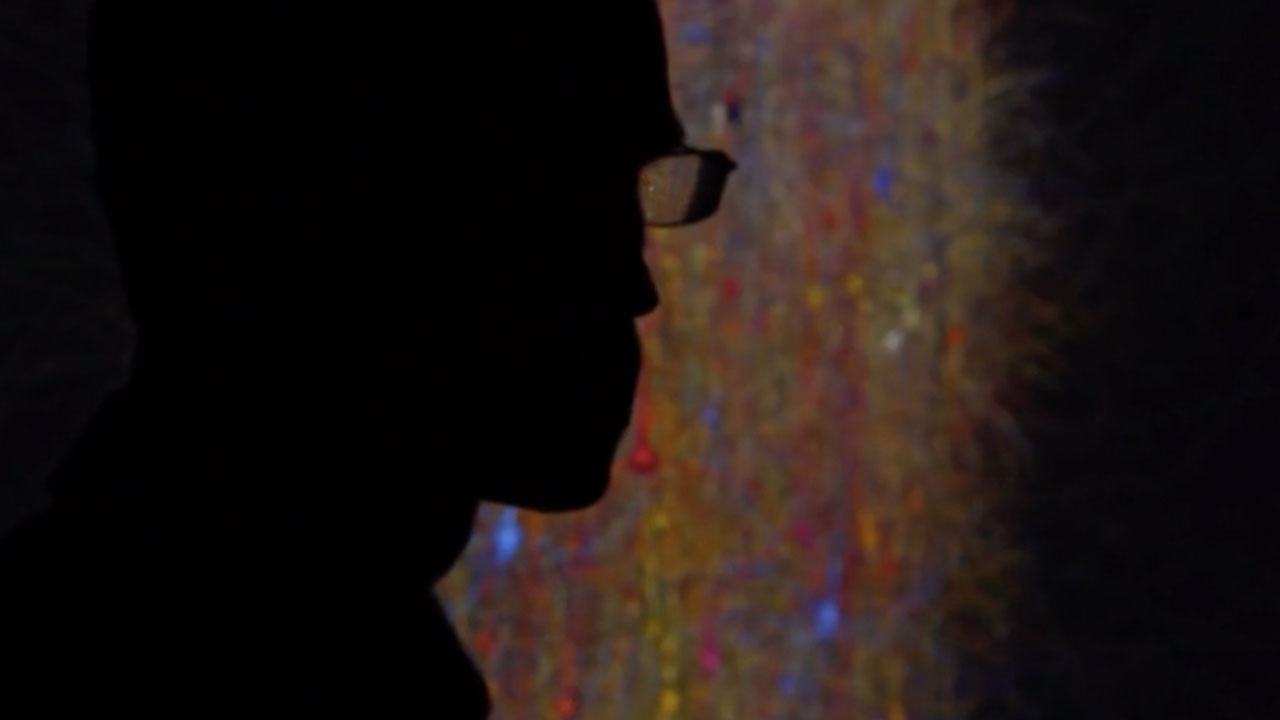 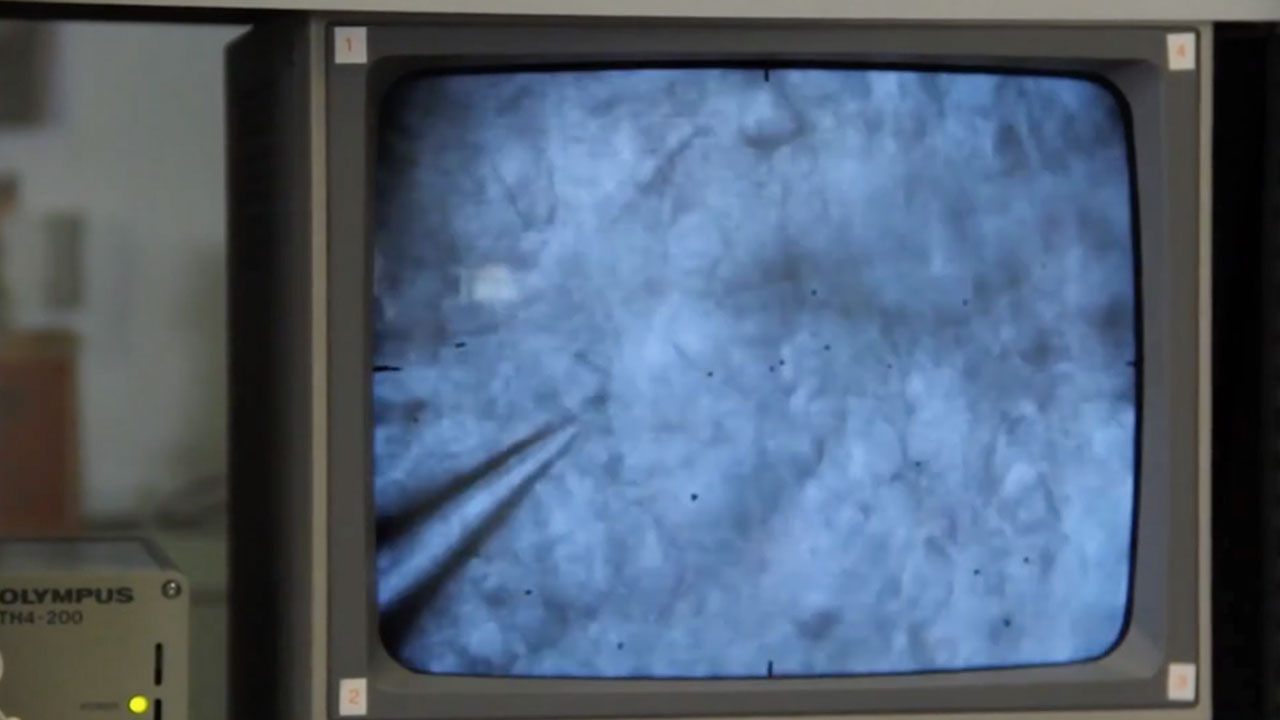 I started making Bluebrain in 2009 after I saw Henry Makram give his TED Talk promising to build a sentient simulation of the human brain on IBM supercomputers within 10 years.

I proposed to Markram and his team to make a 10-year documentary tracking their endeavor, and they gave me access starting that year. Since then, I’ve visited them steadily once or twice a year, interviewing the same scientists over and over again, as they’ve had children, moved labs, faced harsh criticism of their work, and yes, gradually moved the goalposts of their original goal to more realistic and humble visions of what will be achieved in this ten year window.

In the course of making the film, I also have received feedback from online audiences as well as a few work-in-progress screenings. This helped shape the course of my film and who I’ve sought for interviews. I’ve selected these three clips because they’re representative of my film’s changes of course.

The first clip “Markram’s Vision” (2011) is from the second year of documenting the Blue Brain Project, when I was only following Markram and his team.

After I found myself at a few screenings as a de facto stand-in for Markram, defending his controversial project to simulate the brain in such a short time period, I realized I had to expand the film to include the critics who were openly offering alternate visions for where the money should be spent.

So the second clip “The Critics” (2011) features Sebastian Seung going head-to-head with Markram on connectomics versus functional brain simulation.

These past seven years have also seen the explosion of Big Data global neuroscience, with mega-projects launched in the U.S., China, and the E.U., where Markram led a winning bid to create the Human Brain Project.

As the years have gone on, I’ve expanded my film to cover not only the criticism of Markram’s work but also the work of other groups around the world. The third clip “Competition” (2012) features some of this material, touching on the launch of Obama’s BRAIN Initiative, as well as the Allen Institute for Brain Science in Seattle.

HBP was soon mired in controversy, with more than eight hundred scientists signing an open letter in 2013 to demand changes to the leadership and scientific direction of the project. Markram has since stepped down from his executive role within that larger E.U. project, and retrenched his efforts in Geneva with his original Blue Brain Project team.

The work continues, and in three years, I’ll need to figure out how to finish this film.

Noah Hutton is a film director and founder of the website The Beautiful Brain. He has presented on art and neuroscience at the Venice Biennale, Impakt Festival, Society for Neuroscience, Wellcome Collection, Rubin Museum of Art, and elsewhere.

In 2015 he was named a Salzburg Global Fellow in Neuroscience and Art, and created Brain City, a multi-platform installation commissioned by NYC’s Times Square Arts Alliance.

He is in the seventh year of work on his film Bluebrain, a 10-year documentary-in-the-making about The Blue Brain Project, based in Geneva, Switzerland. Previously he directed the award-winning documentary features Deep Time (SXSW 2015) and Crude Independence (SXSW 2009). Noah graduated from Wesleyan University, where he studied art history and neuroscience.