Nostalgia and the Natural World: a Lilian Mehrel Multiverse 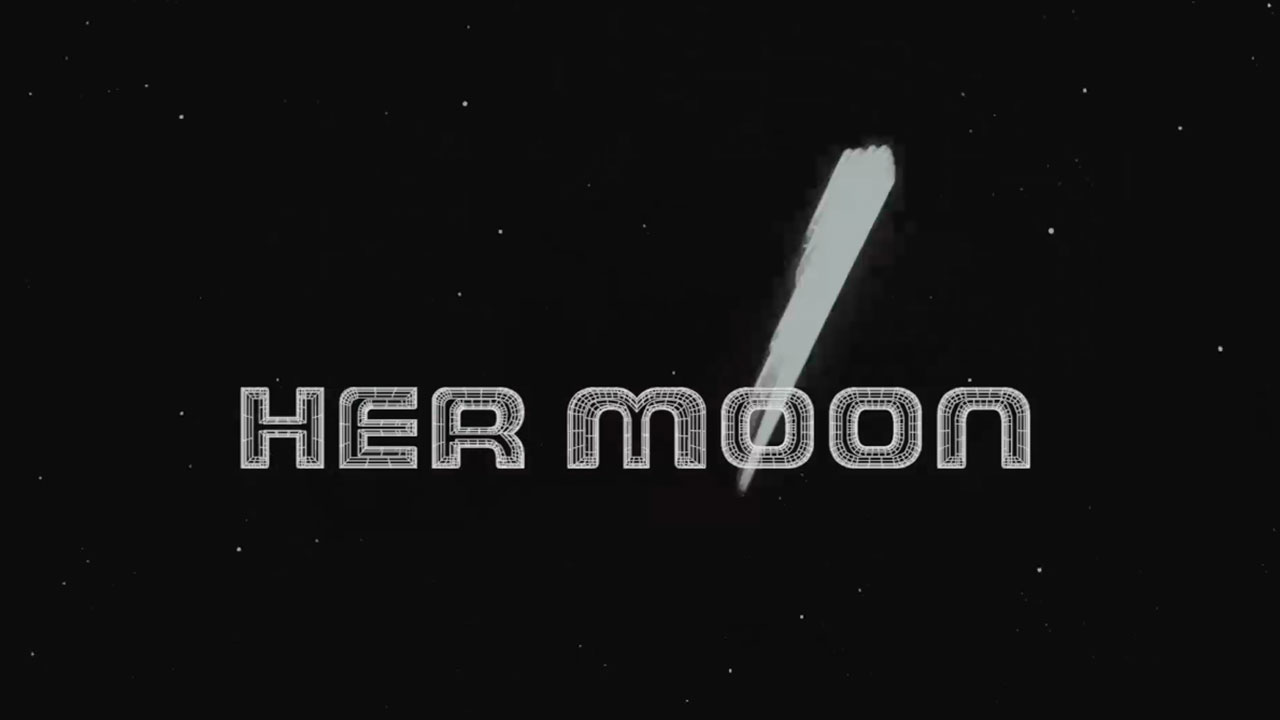 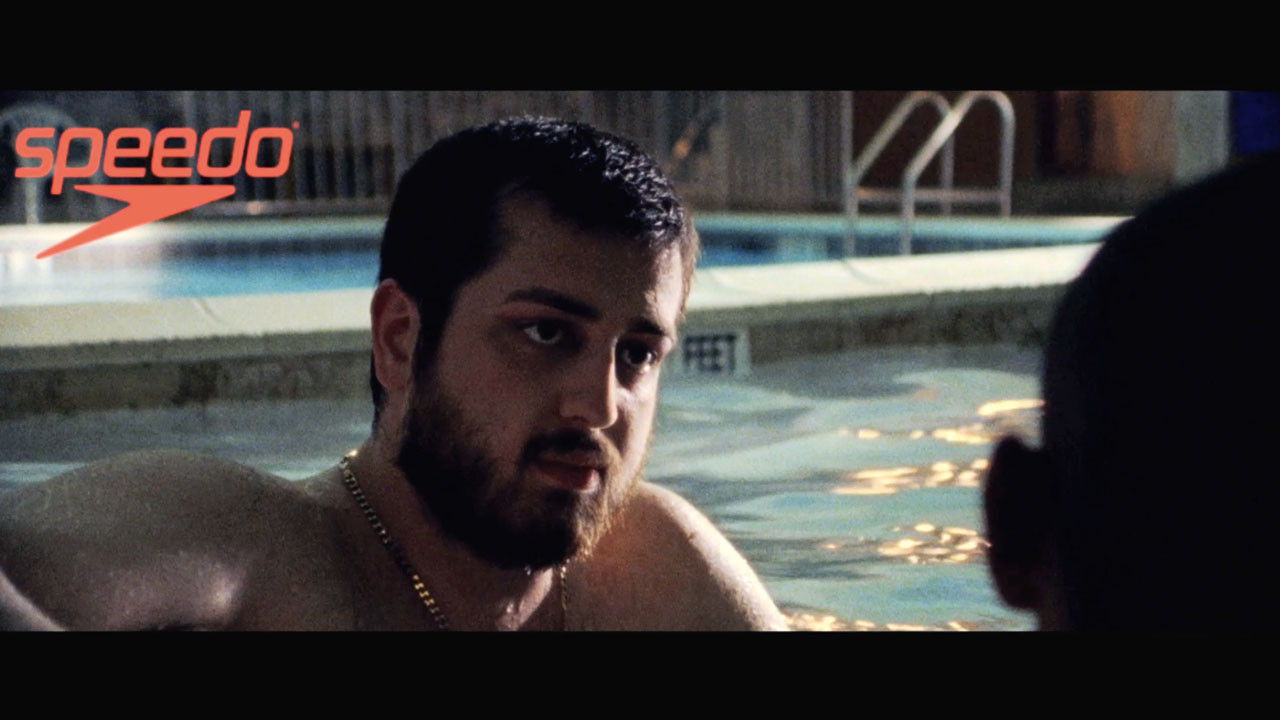 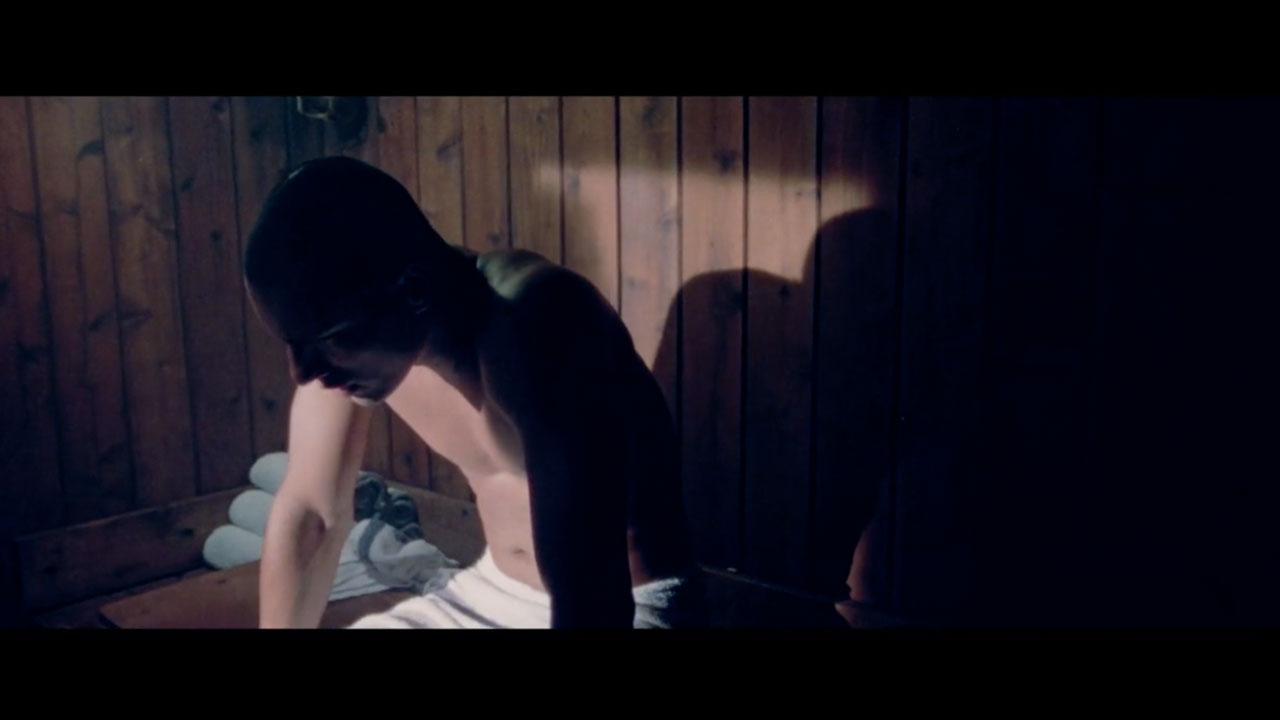 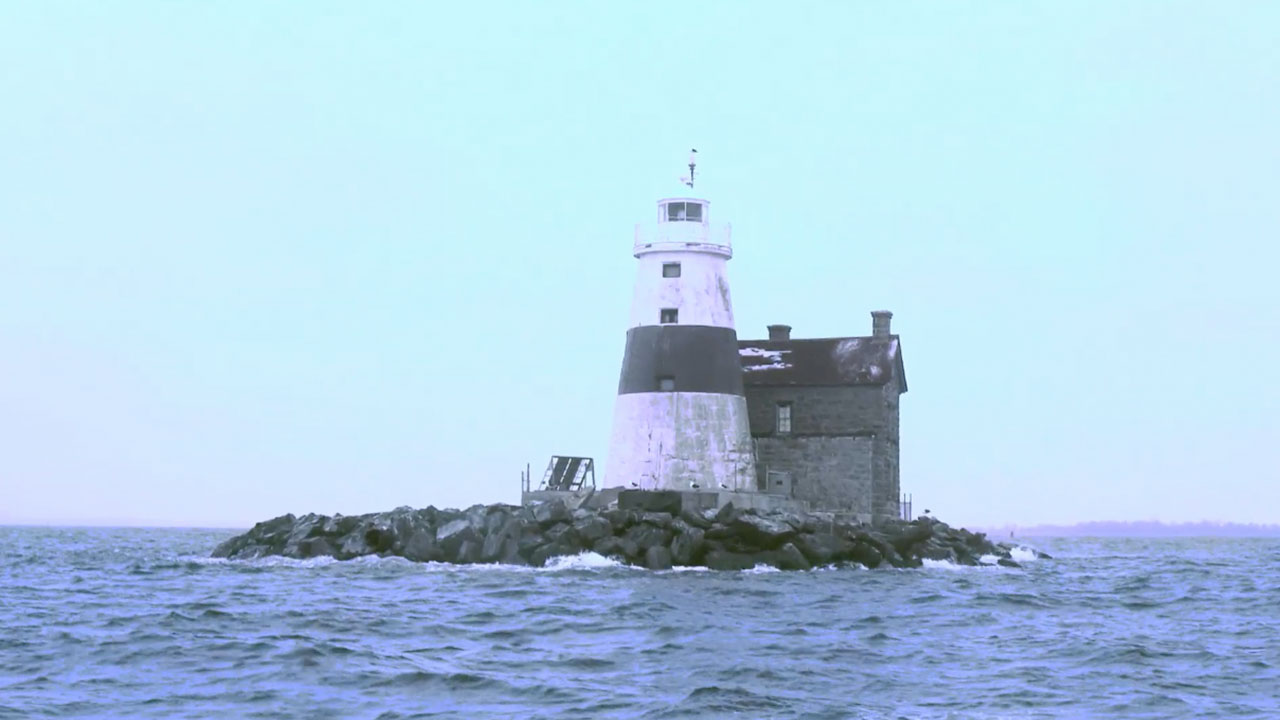 I was always a visual storyteller, raised on illustrated children's books. My childhood diary resembled a lab notebook for life, filled with scientific illustrations and detailed descriptions (especially of birthday cakes).

Childhood and improv comedy have shaped my playful creative approach. My work is often inspired by the mysteries of nature, neuroscience (especially memory), and connection. I see curiosity and experimentation/play in both science and art. Observe the world, record, interpret. Sometimes cry. Hopefully laugh.

A short virtual reality film about presence, experienced through the eyes of a ghost. She floats in the places she used to be, invisible except for the moments where someone looks straight at her (you), as if they can feel her presence. She dwells in her memories, watching her past self try to live in the present. Now she just wants to be there with the people she loved, hoping they’ll look towards her for a moment.

Instructions for haunt watching in 360 with Google Cardboard:

5. You’ll notice that the screen splits into two smaller screens

6. Insert your phone into Cardboard

7. Look around to view the video in 360 degrees (easiest if sitting on a swivel chair! Also turn volume on your headphones up.)

“A crack in everything, that’s how the light gets in.” Memories and music reverberate around a man as he steams in a Russian bathhouse.

A playful 360 short: Wonder at the natural world. Created by Lilian Mehrel and Serena Parr, music by Eric Beam. Opening titles for a spec TV show reimagining the history of the first female astronaut. Created by Lilian Mehrel Spec commercials reimagined from footage for my short films Lilian Directing A Crack with Director of Photography Federico Cesca

Lilian Mehrel creates film & tv, illustrated books, and virtual reality. She is a writer/director with a fresh sense of humor and vision.

With a Paul and Daisy Soros Fellowship for New Americans, she is an MFA candidate at New York University’s Tisch Graduate Film.

Lilian was born to a Kurdish-Iranian mother and German-Jewish father, sparking her life-long experience of multiple worlds. From science to art, from Miami public school to Dartmouth College — where she was awarded a Senior Fellowship. She wrote and illustrated a 226-page family memoir, published for Rauner Special Collections. She also began improv at Dartmouth, continuing in Cambridge and New York City.

Her stories reveal the underlying universalities she sees between people, shaped by her work connecting youth from conflicting countries — with Seeds of Peace, the U.S. State Department, a Kathryn Davis Peace Project, and YALA Peace — a creative leadership program for diverse girls she founded at the Arab Jewish Community Center of Yafo.

Lilian is currently writing comedy television and making playful/artful short films. Her work includes creating a James Franco BTS series, videos for Vogue, and a collaboration with Within and the Portals project at the United Nations. She created one of the first virtual reality narratives — haunt — which was an official selection at Tribeca’s Interactive Playground.

For more about Lilian Mehrel, visit her website here.