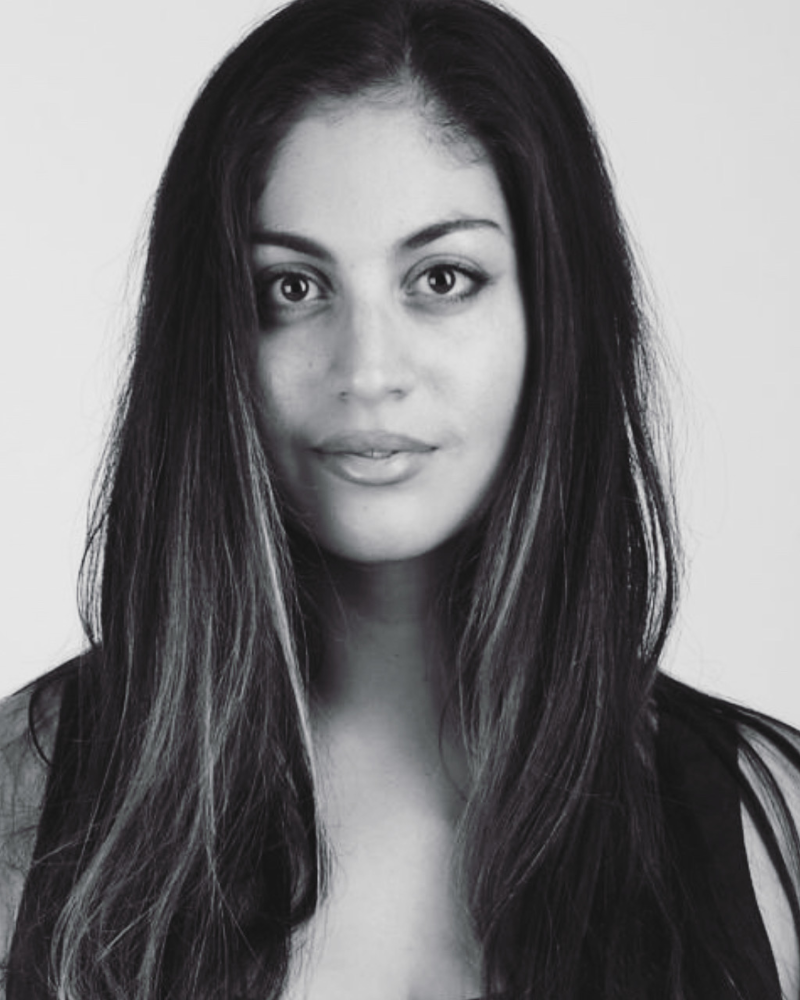 Lilian T. Mehrel is an award-winning writer & director with a fresh sense of humor and feeling.

Her films have premiered at the Tribeca Festival and won awards from the HFPA, Tribeca Film Institute, ABC/Disney, Alfred P. Sloan, and a student BAFTA nomination.

She earned her MFA from NYU Tisch Graduate Film, supported by a PD Soros Fellowship for immigrants. As a Dartmouth Senior Fellow, she wrote and illustrated a memoir about her mixed-ethnicity family.