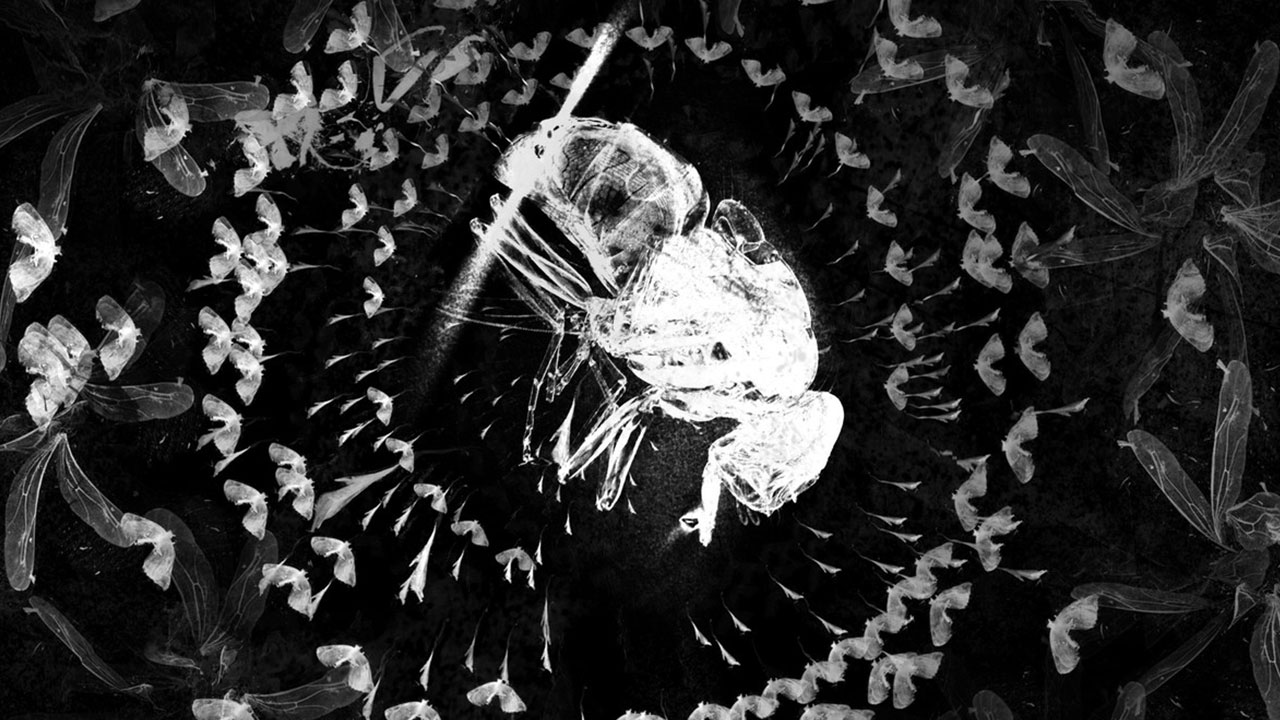 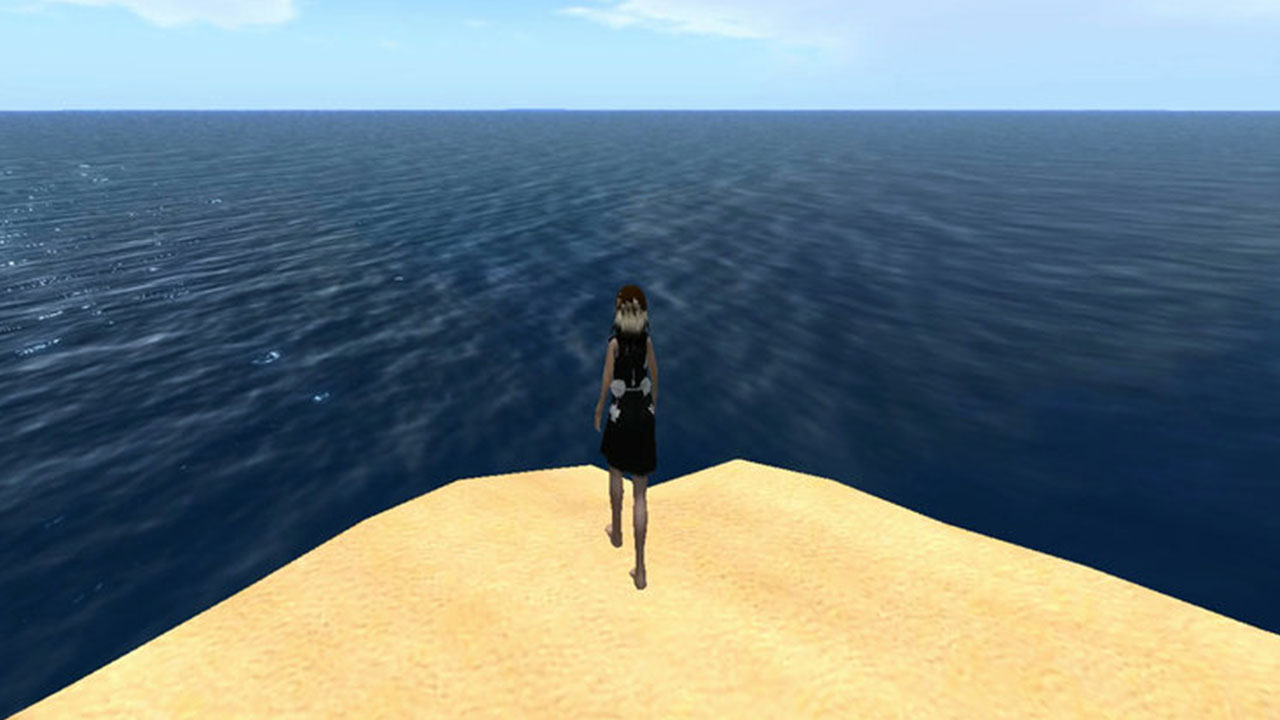 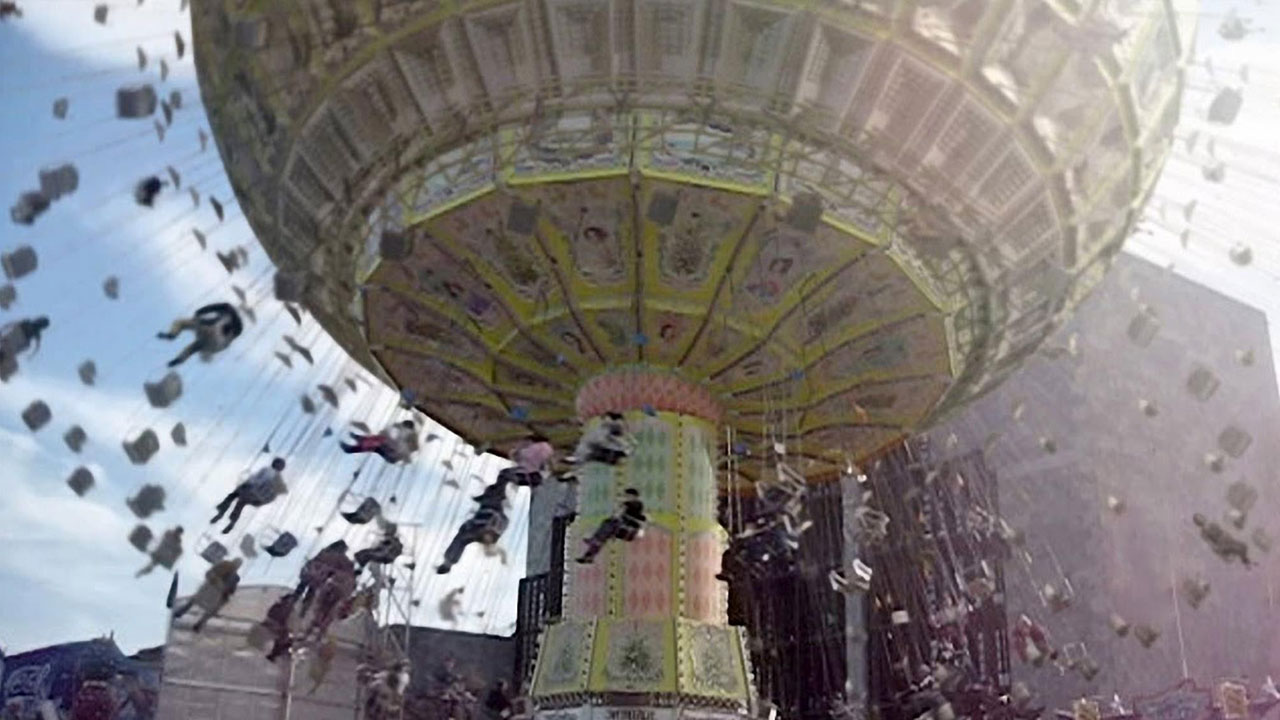 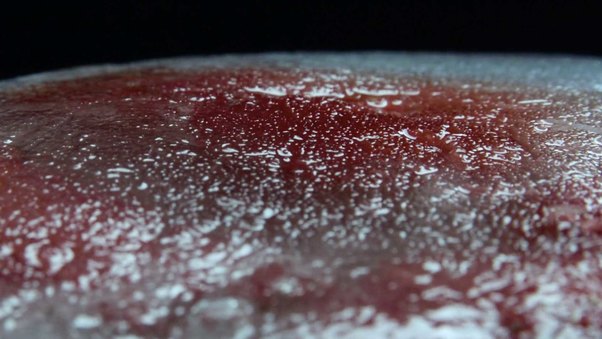 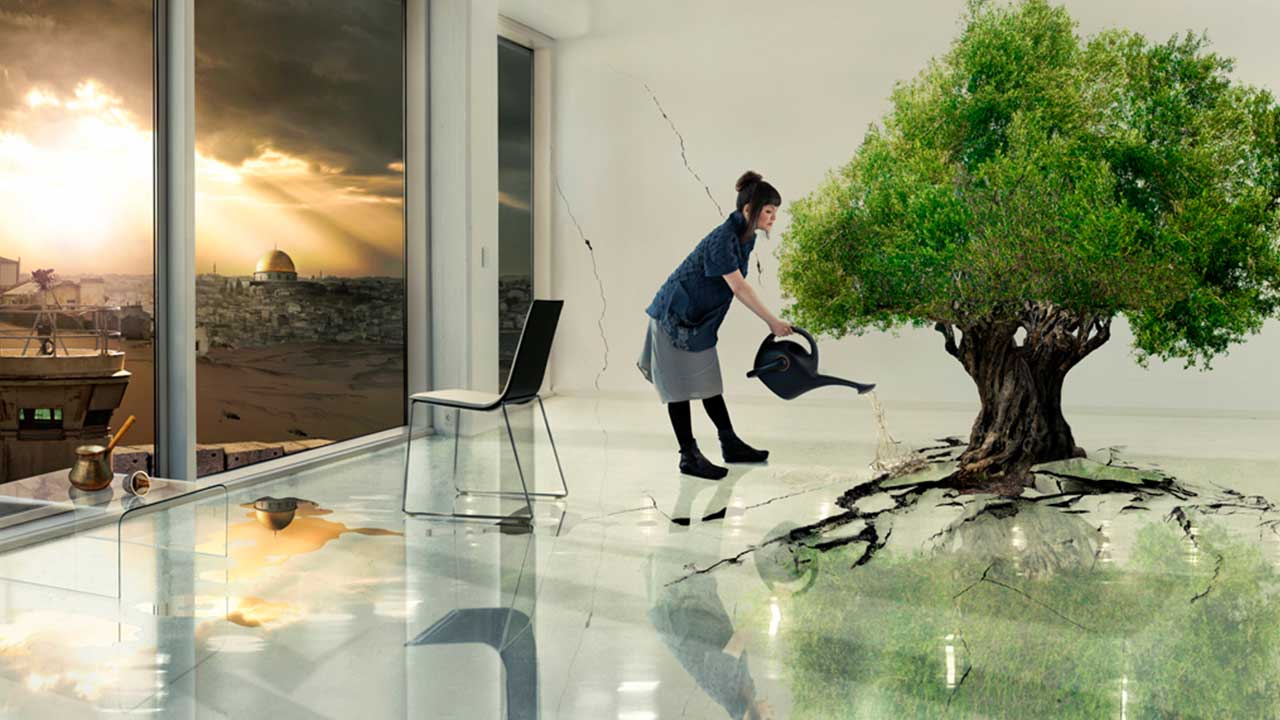 It's no mystery that we derive pleasure from creating imagined worlds, although it does seem like our reliance on these worlds becomes more existential the older we get and in proportion to the amount of “adult” responsibilities we assume. Our imagined worlds serve a universe of functions, the most lighthearted of which is the servicing of our need to escape the routine and weight of our daily lives. Funnily enough, herein lies the problem with imagined worlds: despite wanting to escape from our world, we still architect our subreal ones to human constraints.

Recall the life simulation “game”, Second Life, as showcased in filmmaker Annie Berman’s Utopia 1.0. Essentially a virtual dollhouse transcending continental boundaries, messy family drama, and bullsh*t career ladders, Linden Lab’s Second Life has lured in a population of over 4 million avatars over the course of its own glitchy existence, inviting residents to have the jobs they want, buy property, build dream houses, make friends (or lovers) from all corners of the frenetically-orbiting cybersphere, and even—listen to presidential hopefuls rally for real-life votes.

To be honest, I’ve always been more of a Sims-loyalist. At least in the Sims you can control multiple people, manipulate relationships between said people, possibly procreate with vampires, and run a thriving art business by imprisoning a guild of painters in a room with no doors. It’s more fun to escape to a world where you’re the definitive God, instead of one among millions. But Second Life is fascinating for that particular fact: residents are colonizing a new frontier alongside others, and there runs no risk of despots or bad crop yields. In Utopia 1.0, Berman embarks on a twenty-minute expedition through Second Life in search of arcadia. The full title of the movie is, in fact, Utopia 1.0: Post- Neo- Futurist- Capitalism in 3D. What is that? Neo-Futurist sounds absurdly redundant? How can you be “post- neo”? Yes, exactly. Berman says,

“There is no such thing as post-neo-futurist-capitalism just as there is no such thing as utopia. Utopia, literally defined from the Greek etymology, means ‘no place’. Thomas More invented the word to name his invented island – a place (a ‘no place’) that represented a perfect society. Yet […] our very notion of progress depends on our ability to imagine utopia, to imagine a better world.”

Filmed using screen capture software, the expedition has the viewer following closely behind Berman’s avatar as she navigates the more or less abandoned SL landscape, where many hoped to find their utopias. Most fascinating to me was the persistent bleeding of worlds onto one another, though from the perspective of someone with no history playing Second Life, this also appears to be the reason for its abandonment. It seems like the real world eventually flooded over SL in the ways mentioned earlier—property ownership, the intrusion of political figures, et cetera. What fun, for example, is creating and exploring a virtual Harvard? Because Harvard, without the brilliant people, is just hallowed halls.

So then the fun fractured. In the film, however, Berman also explores the bleeding of SL into the real world via an interview with a resident who photographed SL landscapes, then exhibited the prints in real life to the astonishment of those who believed the photos to be of real places. What does it say about us when a world populated by our innermost desires is unrecognizable from the one we live in?

The process of peering into imagined worlds is the point, then. Isn’t it? Or at least, isn’t that what all the self-help books tell us? It’s about the journey, not the destination. The process of searching for utopia either reminds us that what we have now is good enough, maybe even pretty good. Or it distracts us from all the not-so-good parts, which makes the whole a little better.

Second Life aside, this spotlight features five beautiful attempts to find something from imagining worlds, which are each crafted with their own unique set of tools. The result is at times gut-wrenching and mesmerizing, as seen in the tragic bug ballet of Finnish filmmakers Pohjankonna Oy’s masterpiece, Death of an Insect, which lets us dance among composited x-rays of flies at an hour where “time itself has stopped to a crawl.” It is, at times, an exasperated laugh in the face of a concrete block of a problem, the deadlock in the Middle East. In her film, Nation Estate, Larissa Sansour uses computer graphics to explore a so-called “vertical solution” to Palestinian statehood, wherein Palestinians have their state in the form of a single skyscraper. Then Momoko Seto’s film Planet Sigma, included for its unsettling creation of a world where we are miniature and giant creatures are trapped in ice. Where do they go when finally released from their subzero bonds? Seto has also realized a VR-variation of this world using game engines (Planet Infinity). Finally, Till Nowak hilariously experiments with blueprint renderings of physics-defying rides in The Centrifuge Brain Project (featured previously in the spotlight “Comedy in Science”). 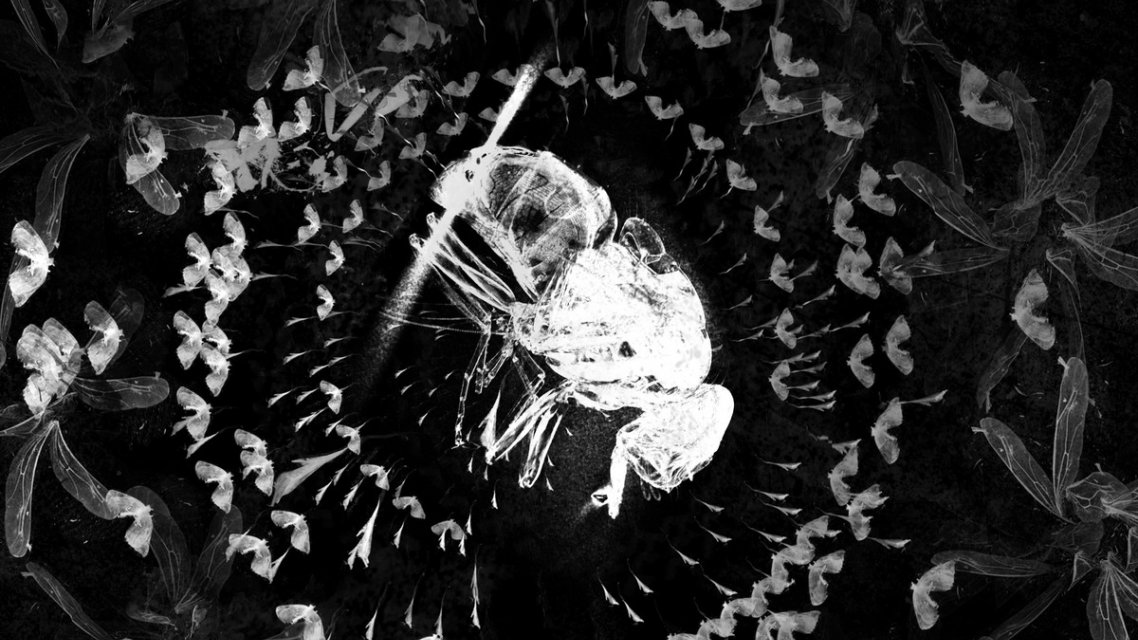 Death of An Insect 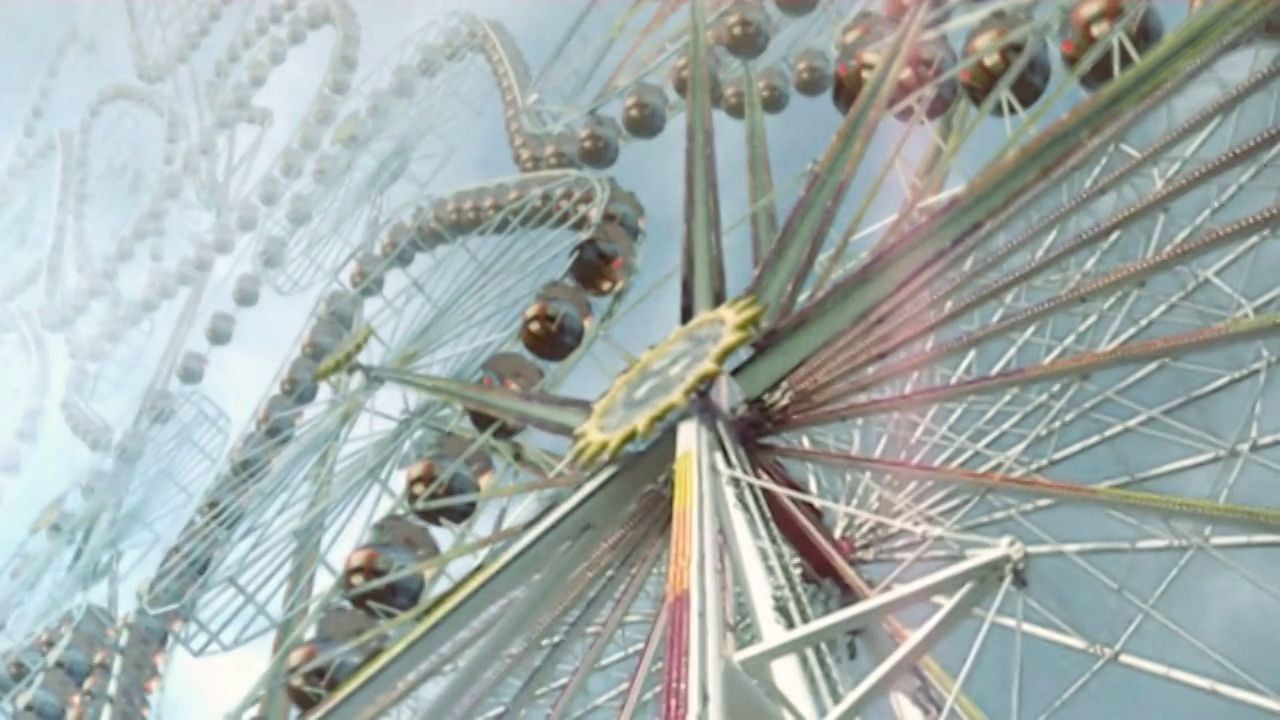 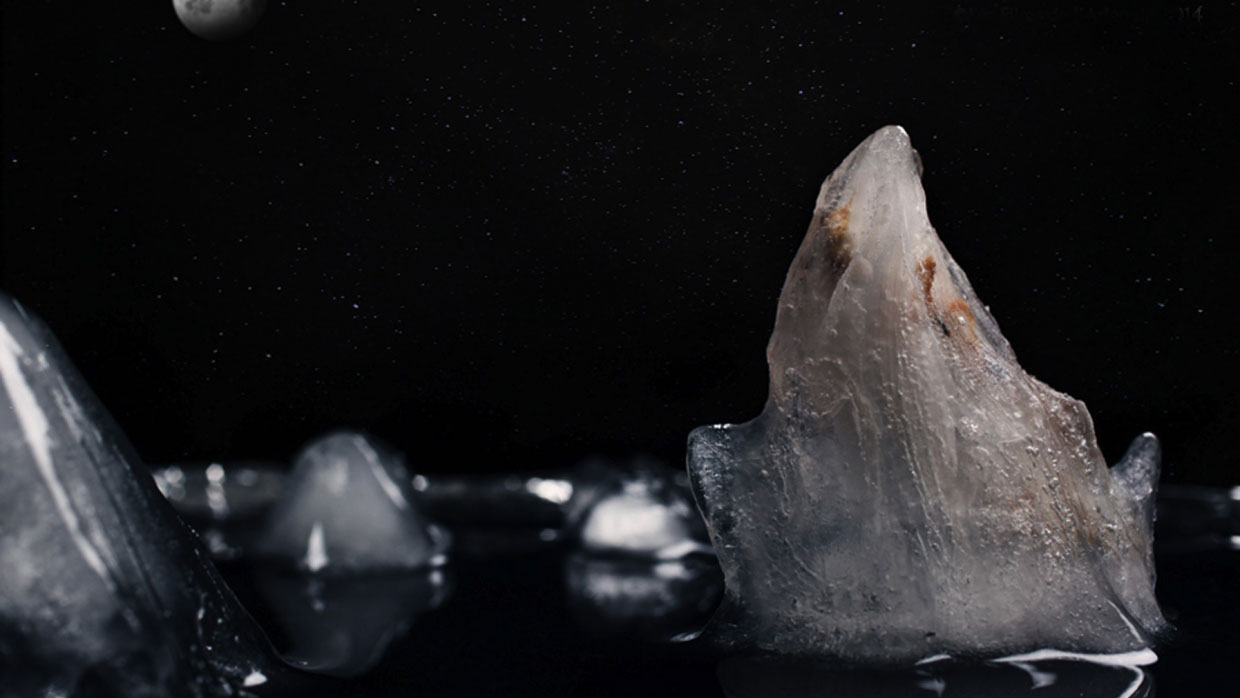 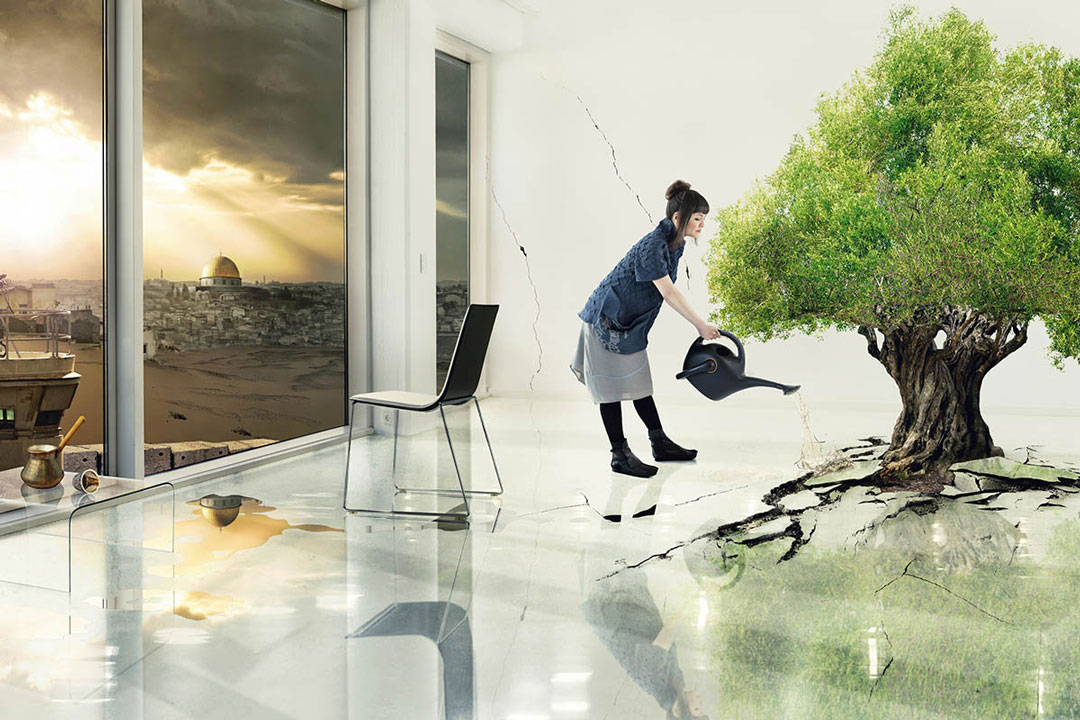 Without imagined worlds, where would we be? The ability and promise of being able to vacation through another person’s eyes has always been a hallmark of our species. Look again at Second Life. Isn’t the fact that it was allowed to fail somewhat cathartic? That there are worlds we can recycle through in step with our sporadic attention spans seems to be an awesome privilege of our time. Oceans of blue, I can't see you with my eyes, but you're always there. It's a song by JABS that sums up the beauty of imagined worlds. They're always there, and if you can't see them when you close your eyes, you can start here.

Christina is an Imagine Science Fellow and contributing writer at Labocine. She earned her Bachelors at New York University's Stern School of Business and comes from a professional background in marketing and customer development. Since migrating out of the corporate world, she has worked in post-production on the documentary, Resistance at Tule Lake (about acts of protest during Japanese-American wartime incarceration) and had a stint in TV production before joining Imagine.

In the privacy of her New York apartment, she likes to read and practice animation on her too-small Wacom tablet. View Christina's work at stina-lu.com.