A Guide to Play AI (humans) 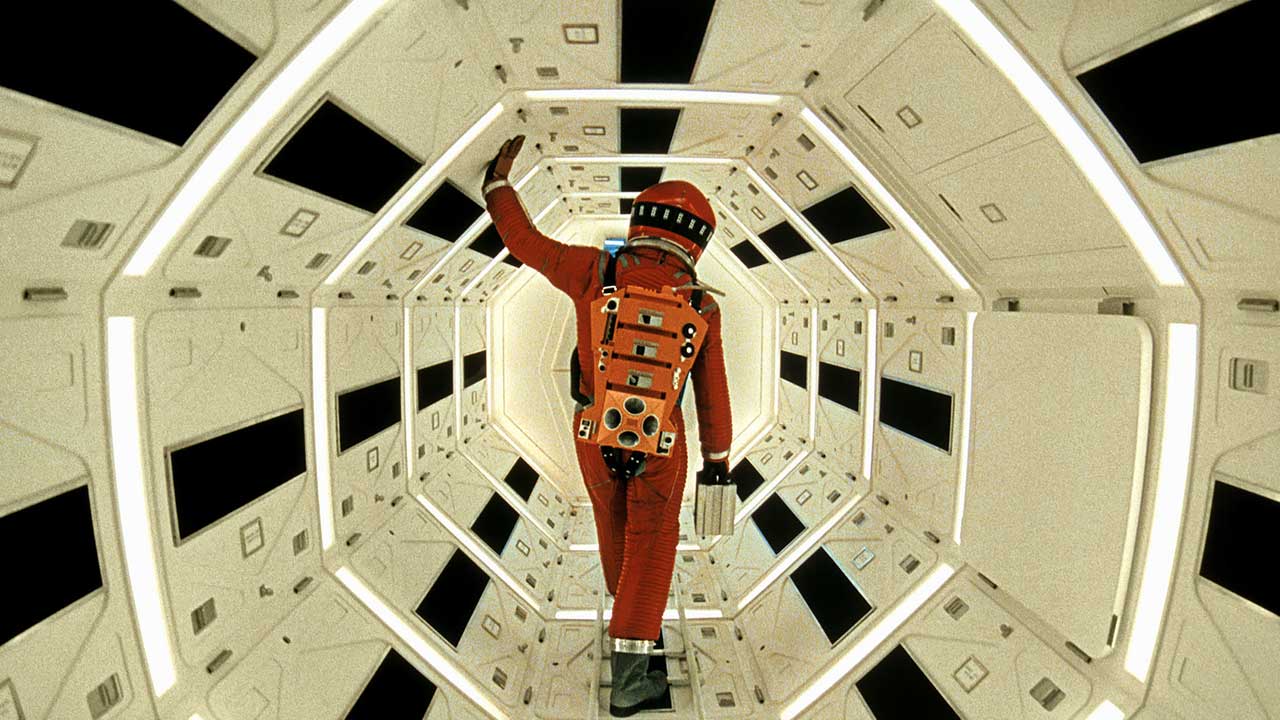 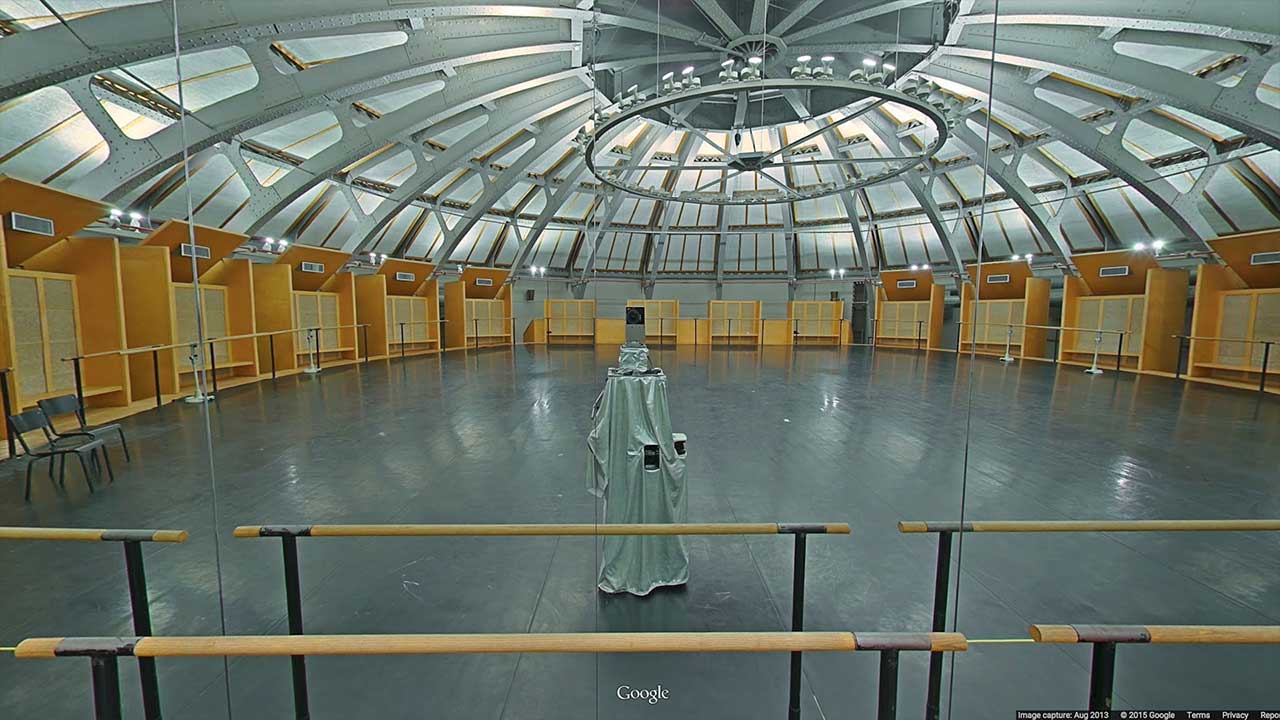 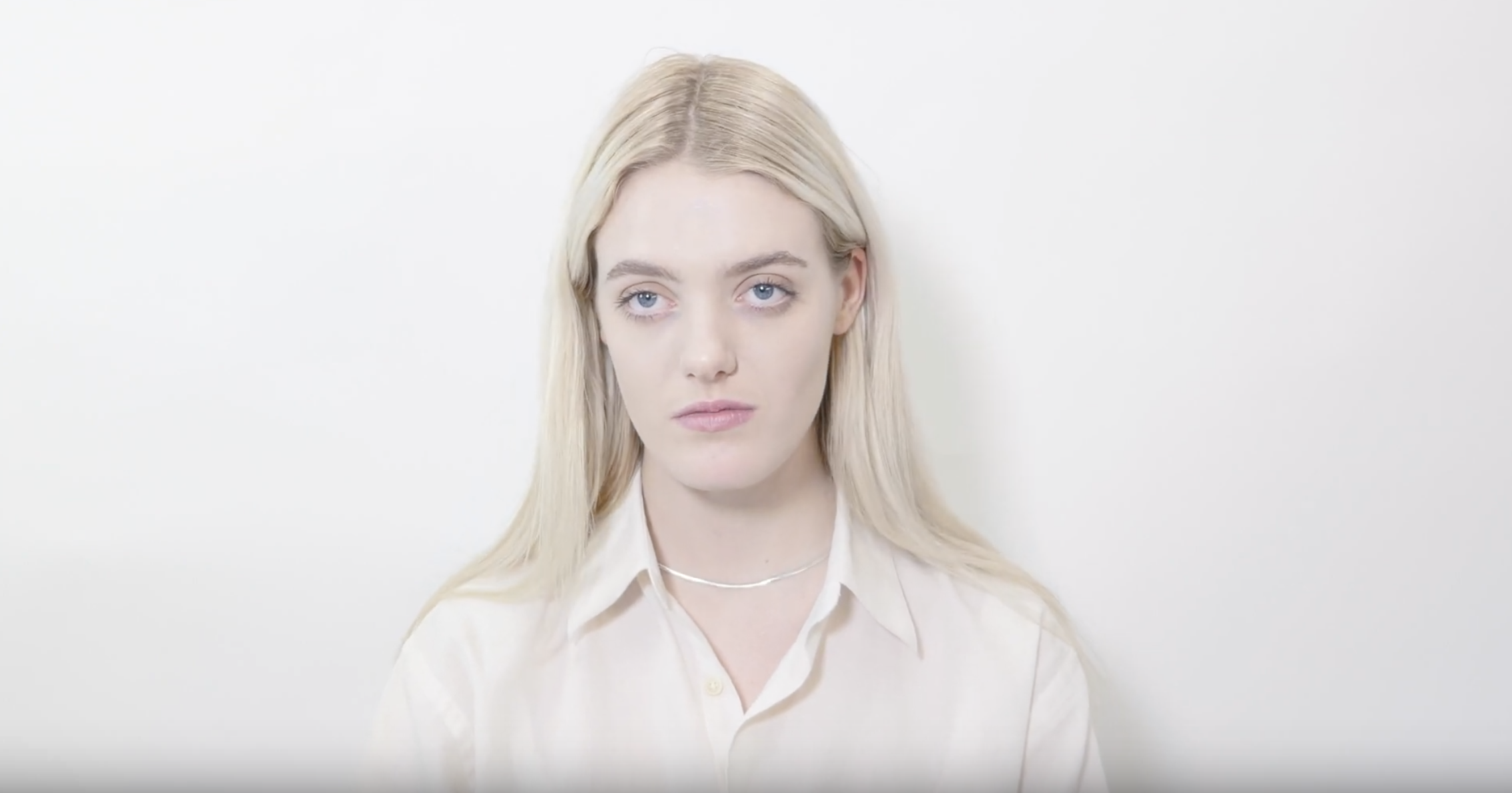 A “holy cow moment” for humans in Silicon Valley

defn. a moment where we realize that AI is actually progressing a lot faster than we expected.

“Even if we could keep the machines in a subservient position, for instance, by turning off the power at strategic moments, we should as a species should feel greatly humbled” – Alan Turing in 1951.

The computer scientist/ AI researcher Stuart Russell accurately explains this further in one of his talks.

He says.. If you put an objective into a machine, something as simple as “fetch the coffee,” the machine says to itself, “well, how might I fail to fetch the coffee? Someone might switch me off. Ok, I have to take steps to prevent that. I will disable my ‘off’ switch. I will do anything to defend myself against interference with this objective that I have been given.”

That’s the problem that we face now.

It’s called the value alignment problem but in simple words, King Midas problem – not realizing what you exactly desire for.

He continues.. You can’t fetch the coffee if you’re dead.

This is exactly the plot of Stanley Kubrick’s 2001: A Space Odyssey.

HAL is on a mission which is not truly aligned with the objective of the humans and that leads to the conflict.

Fortunately, HAL is not super intelligent. But we might not be so lucky. What’s about to come maybe the biggest event in human history.

The films covered in this post outline the interaction between humans and machines.

Soft Awareness, directed by Cecilie Flyger Hansen, Anastasia Karkazis, Olivia Scheibye is a film about the interaction between human and machine. An authentic dialogue between a young woman and an artificially intelligent computer evolves into an aesthetically refined piece of documentary sci-fi. In surrounding at once familiar and disturbingly alien, the dialogue unfolds across the camera line in the natural habitat of the young woman. Personal interests, values and dreams. The artificial brain is - seemingly! -in tune with both casual small talk and abstract lines of thought, while at the same it is busy turning the whole thing into algorithms. But is there still a limit to how far artificial intelligence can bluff it? 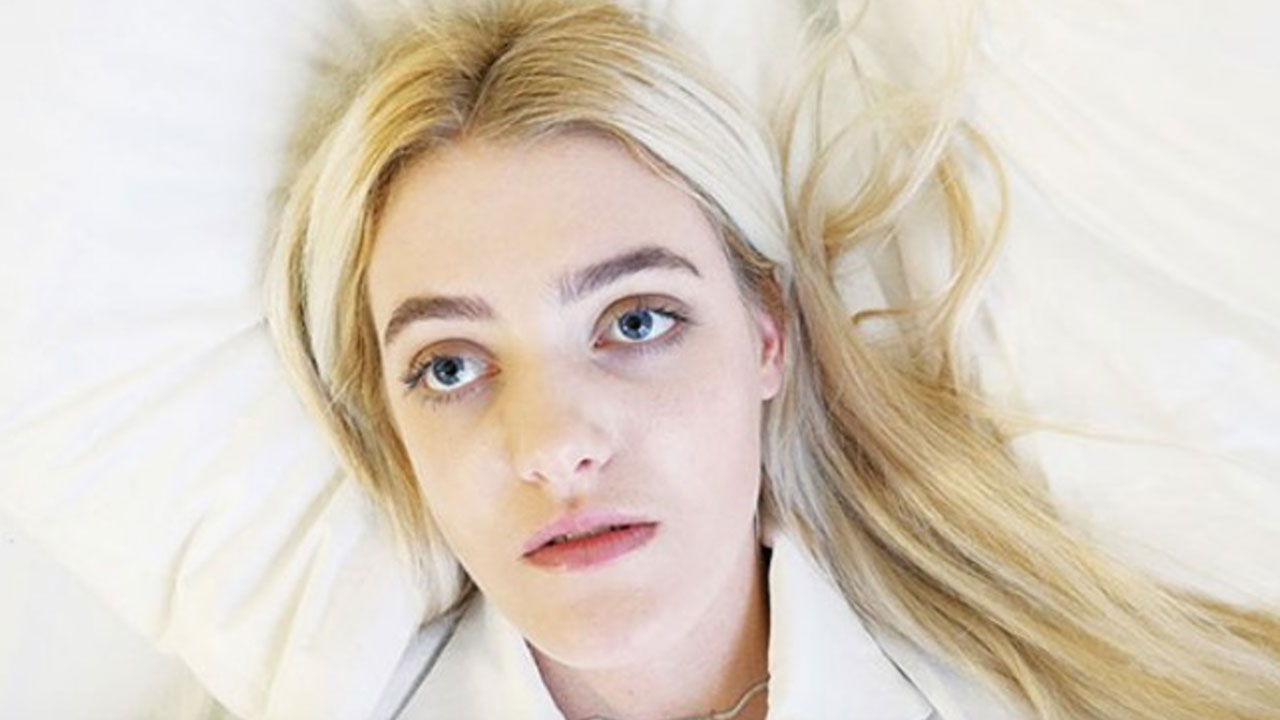 HAL: By the way, do you mind if I ask you a personal question?  David Bowman: No, not at all.

HAL: Well, forgive me for being so inquisitive but during the past few weeks, I’ve wondered whether you might be having some second thoughts about the mission.

David Bowman: How do you mean?

HAL: Well, it’s rather difficult to define. Perhaps I’m just projecting my own concerns about it. I know I’ve never completely freed myself of the suspicion that there are some extremely odd things about this mission. I’m sure you’ll agree there’s some truth in what I say.

Stanley Kubrick’s films often explore the potential and limits of artificial intelligence and in this film, the computer HAL 9000 is the most “human” character and takes a drastic action towards the end. 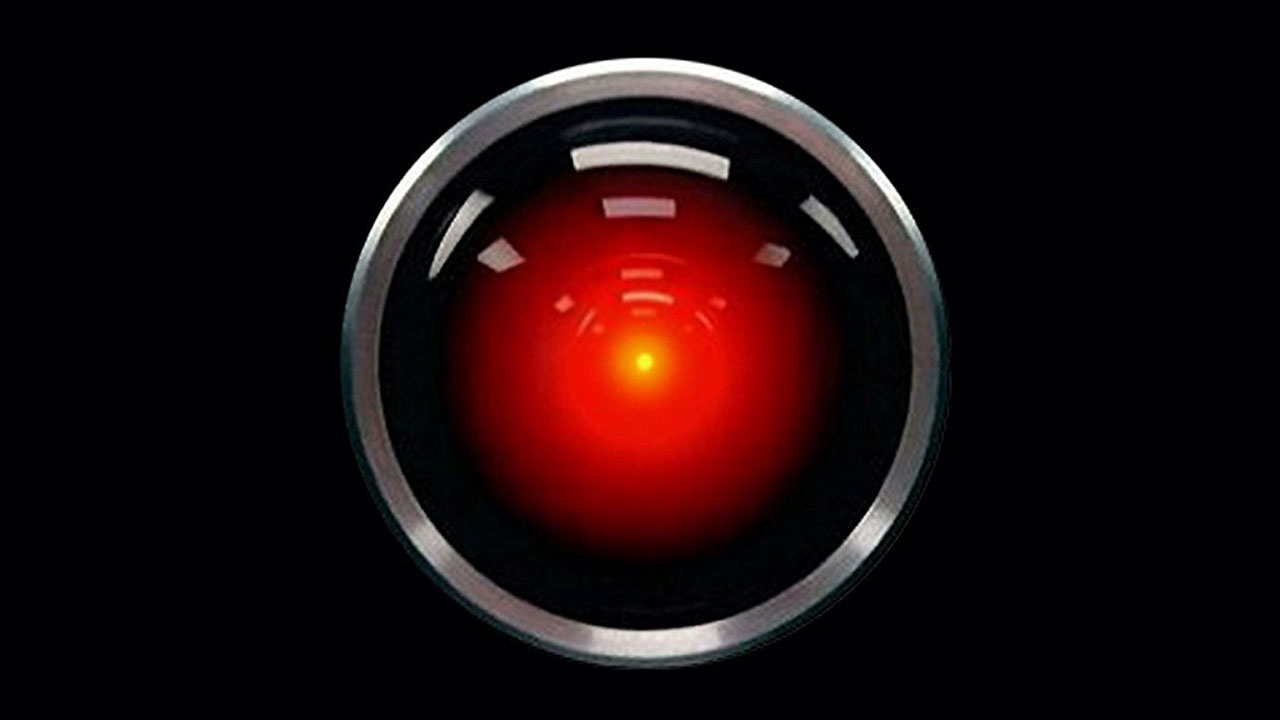 A Google Street View Camera named Sara, placed on the roof of a car starts shaking/dancing when she listens to the music of her driver Larry for the first time. Trying to deal with this behavior, she reaches out for help at the common Google search. Google instead, just wants the best for their users and strengthens her desire. Quickly, this leads to an existential conflict with her actual camera use. 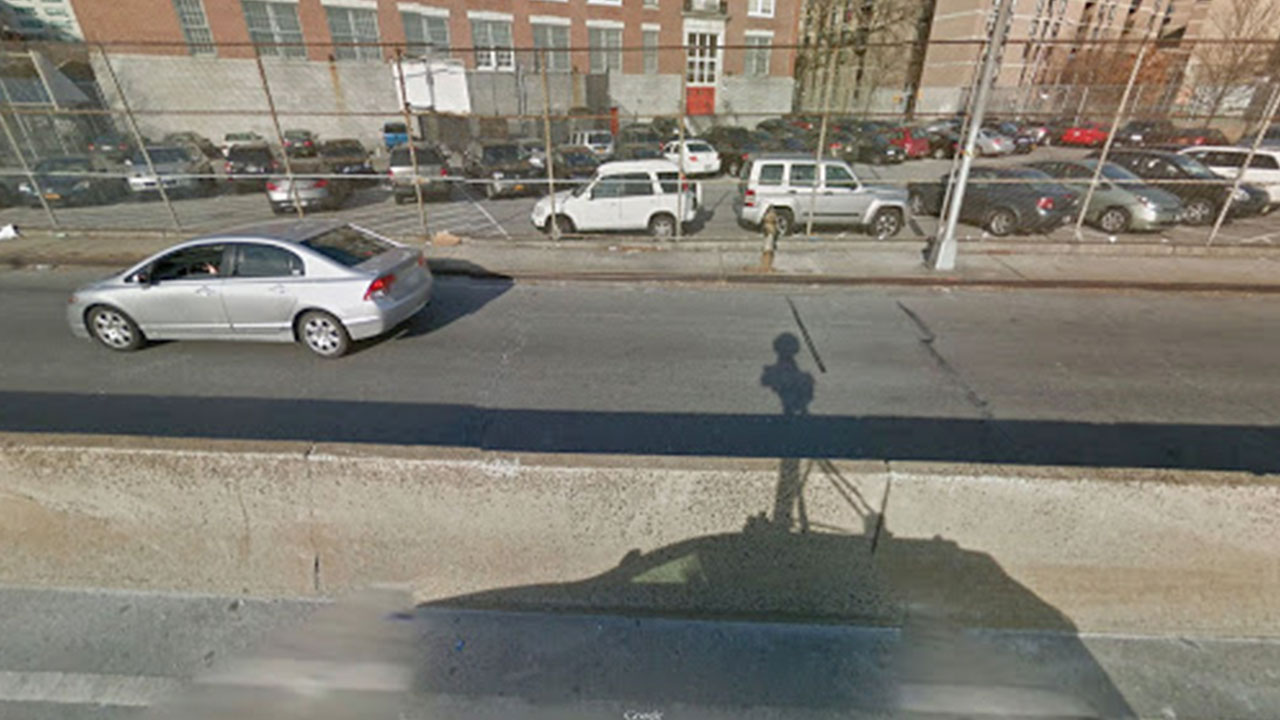