The Last Artifact is a feature documentary which showcases the work of scientists around the globe to redefine the world’s last artifact: the kilogram. This is the story of how it came to be, how it came to pass, and what the future holds. The film is scheduled for international release via PBS International later this year. 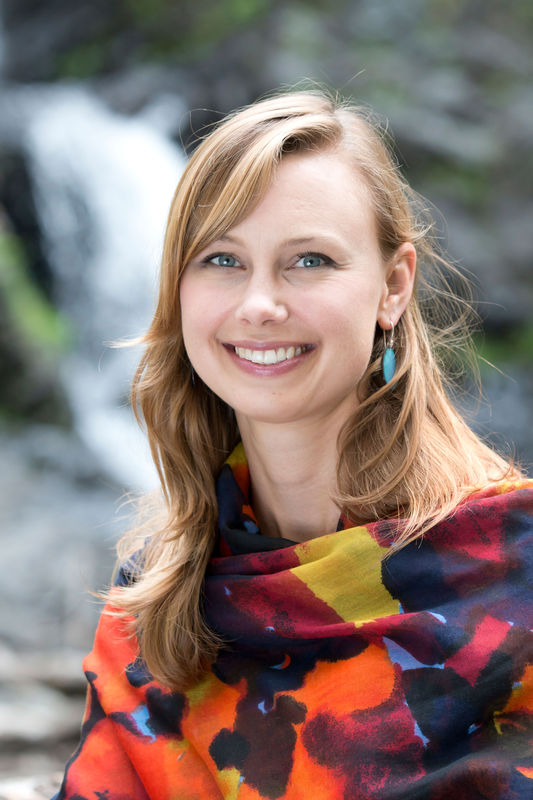 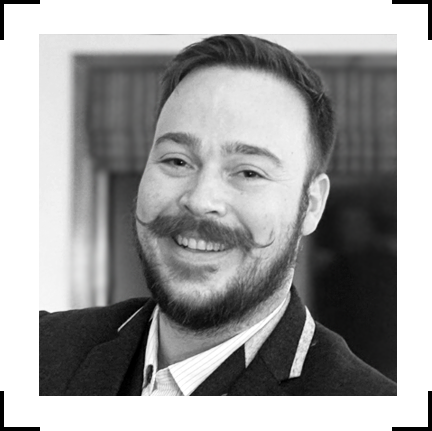