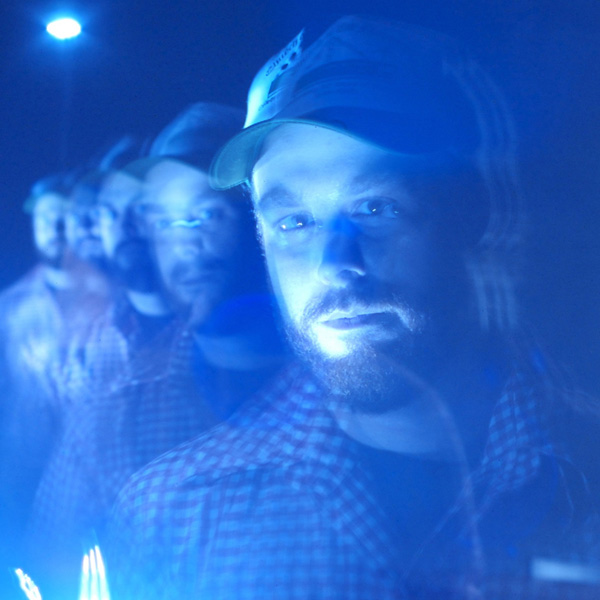 Mike MARYNIUK was born in the Canadian city Winnipeg, but raised in the rural back country of Manitoba. A completely self-taught film virtuoso, His style is an inventive hybrid of Jim Henson, Norman McLaren and Les Blank. Maryniuk’s started making hand processed black and white 16mm films  after he accidentally found some movie posters from the 1920s while working on the demolition of a shoe store. His films have screened at Sundance, SXSW, NY Views from the Avant Garde, Toronto International Film Festival and around the globe.