Zero Gravity follows a diverse group of middle-school students who go on the journey of a lifetime when they compete in a nationwide tournament to code satellites aboard the International Space Station. Seen through the wondrous eyes of three young students and their first-time coach, they each take an intimate and personal journey to space as their team grows from amateur coders to representing California in the ISS Finals Tournament — the culmination of a summer-long adventure that sees their incredible accomplishment performed by astronauts in orbit.

The competition in Zero Gravity is called Zero Robotics and is run by the MIT Space Systems Laboratory in collaboration with NASA and CASIS, and their goal is to utilize the International Space Station for student experiments in zero gravity in support of real-world problems facing space scientists today. The mission in the film is to create a GPS system around Mars for future exploration of the red planet. 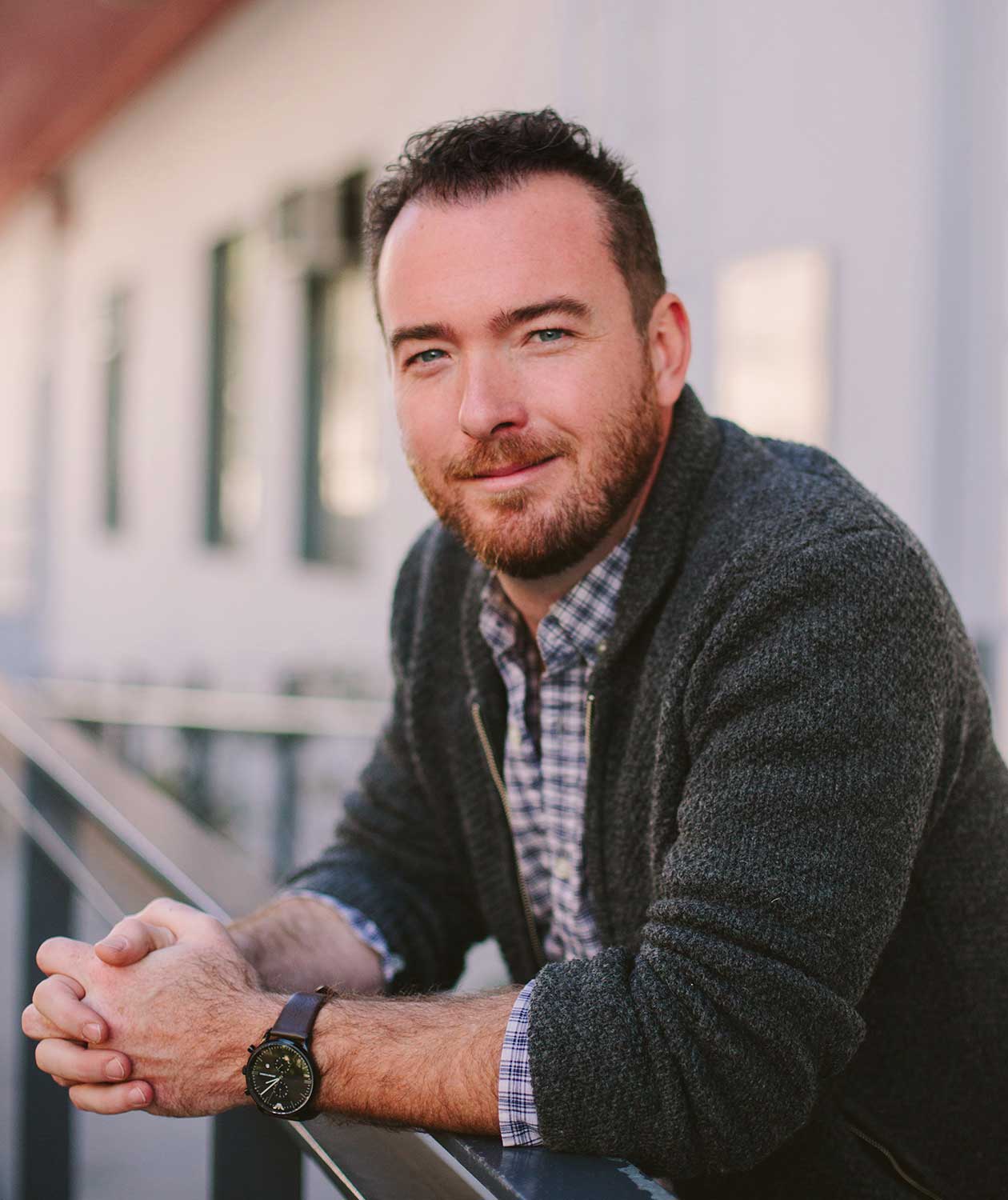