‘It was in 1894 that I first visited Ben Nevis. Young physicists were sometimes welcomed in the Observatory for short periods in the summer to take the place of observers on holiday. I offered myself for this work and it was arranged that I should spend a fortnight on the summit.’

This is Charles Wilson at the beginning of his career. His efforts to recreate atmospheric effects in the lab resulted in the first particle detector: the expansion cloud chamber. The sharp vapour trails of alpha and beta particles made for beautiful graphic pictures. I realised there are no images directly resulting from the experiments at the Large Hadron Collider as the research is based on statistical data. When I learned that the innermost sensor of the CMS detector is actually similar to the construction of a camera, I tried interpreting the data as images. Crude digital counterparts of Wilson’s historical images appeared. 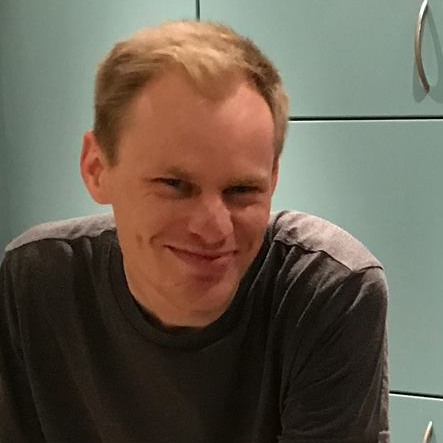