In an Indian village, about 200 km from Calcutta, various inhabitants are working diligently to produce by hand colourful and inventive toys: rattles, flutes and merry-go-rounds. Hundreds are made everyday, and the primary material used is old 35mm film reels full of Bollywood titles.

The almost monotonous work by hand and foot and cutting is interrupted by real life, fragments of fairy tales and projections from films that knew better times. To put it better: a different life. The villagers give the films a new existence as sound-making toys and the director Yashaswini Raghunandan uses the colourful adapted reels as dreamlike sequences.

This hybrid, poetic film not only plays with fact and fiction, but also with what we expect as viewers of film elements like picture and sound. Just before a magical lunar eclipse, the children went looking for a ruby, two brothers built a single-eyed ladder while the mother anticipated rain. 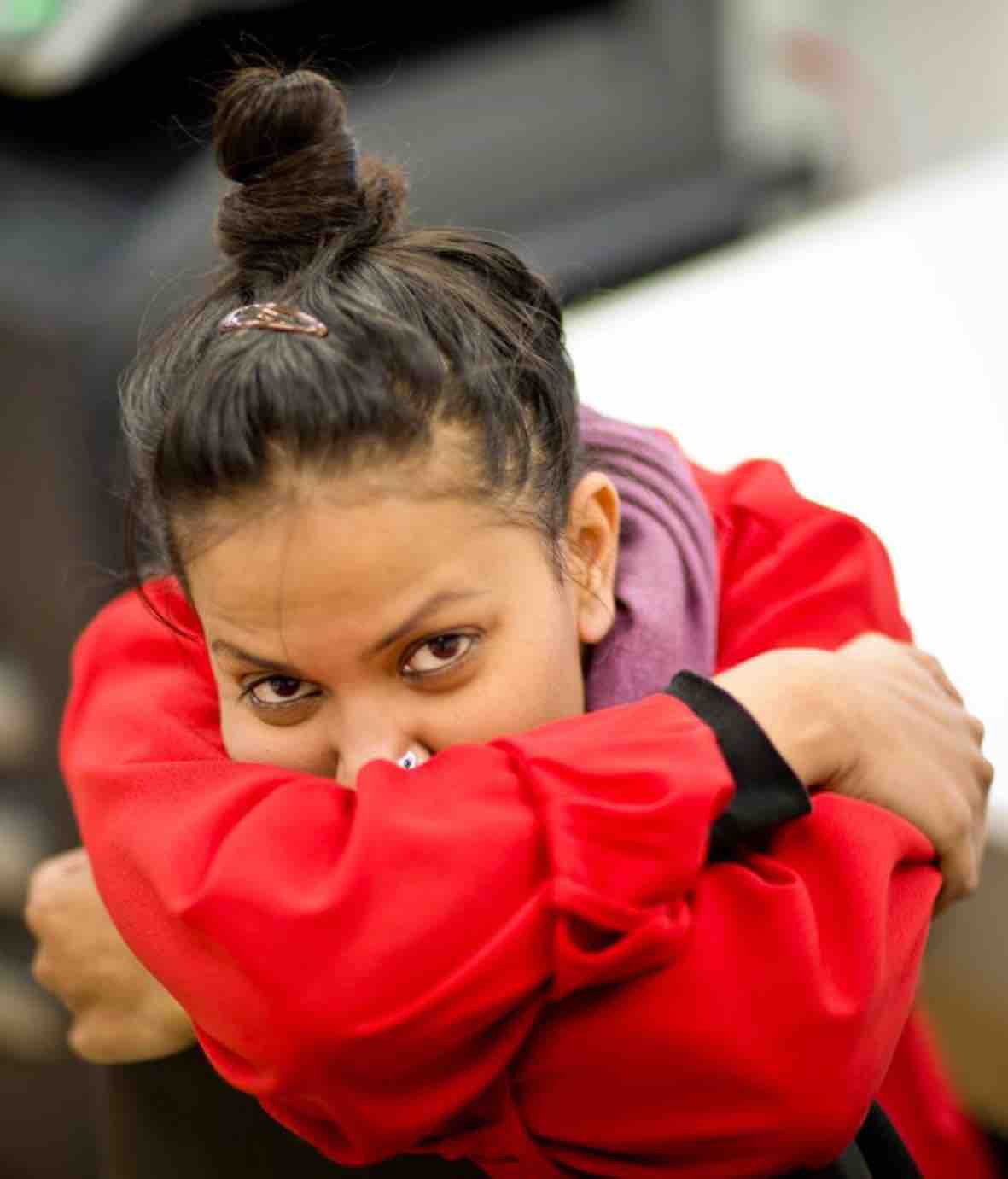