Over 6,600 satellites have been launched into space since the Soviet Union launched Sputnik in 1957. 3,600 are currently in operation and launch frequencies are ever increasing to satisfy our global thirst for more communication, data and broadcast channels. In 2012 I began a long-term partnership with SES to document some of the world's most advanced commercial satellites from their design, construction and testing through to international transportation, space launch and operations. From their headquarters in Luxembourg they control a large fleet of satellites, monitoring both their position and operation but also the data and broadcast channels they relay. 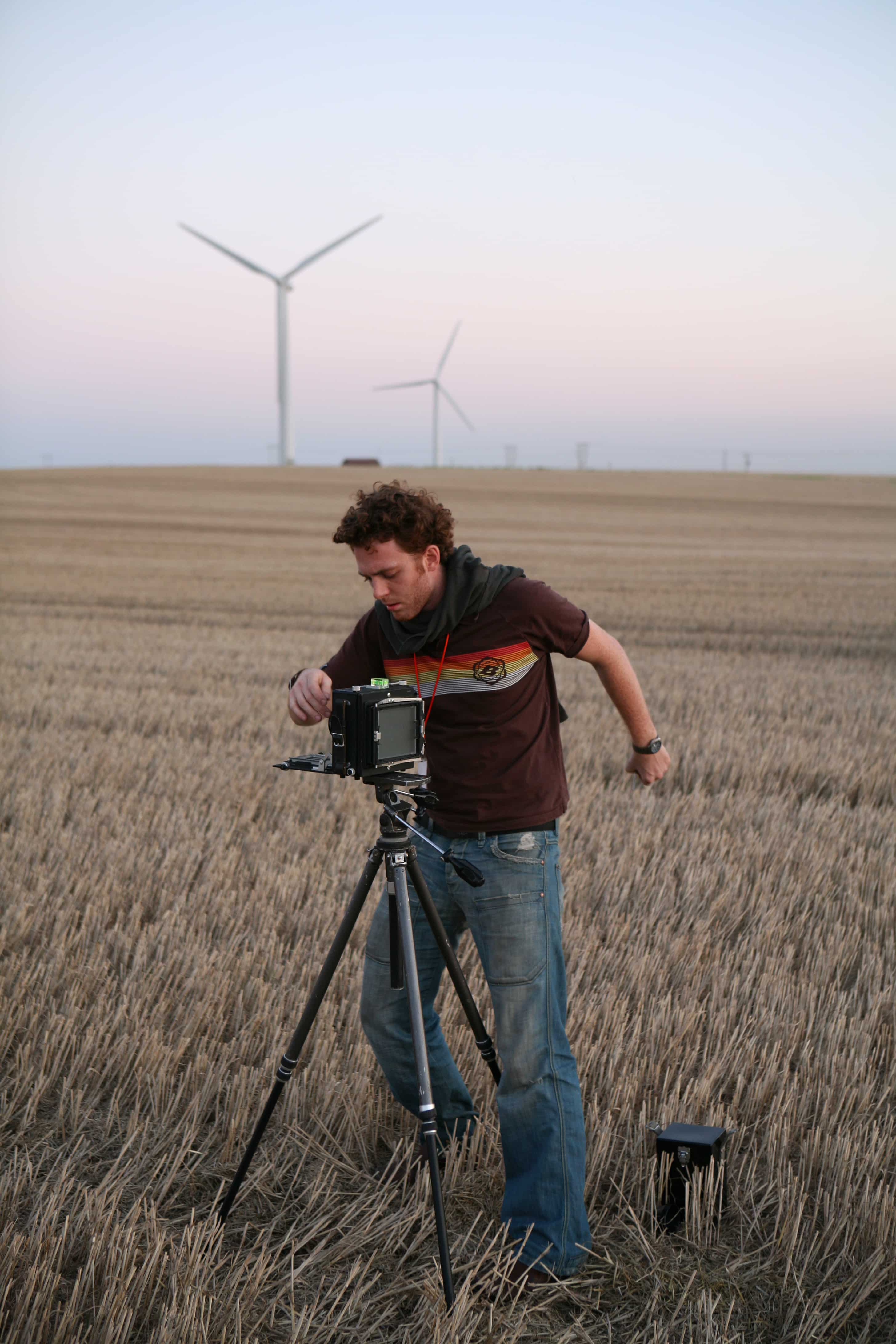