Based loosely on research into the nature of electricity by the 19th century British experimentalist, Michael Faraday, Faraday’s Dreams of Electricity depicts the experiments he might have dreamed of doing had he lived at another time. Faraday is credited with the discovery of electromagnetic induction, which led to among other things, the invention of the motor and transformer.

In order to imagine and realize his dreams, electricity (static or high voltage) became my challenging and unpredictable collaborator. Our work was guided by Faraday’s writing and extensive lab notes. The result is a collaborative performance addressing the human need for explanation coupled with the allure and inherent optimism of wonder.

Notes for viewing
• Rub graphite on paper and electricity can flow through it. Erase a line across the gray surface and the circuit is broken. When the erasure is narrow, electricity jumps across the white space making the current visible.

• Air between two electrodes interferes with electricity arcing across the gap. Electrons in fact move best through a vacuum where there are no interfering gas molecules. Heating the air in the gap with a candle thins the air, fewer molecules interfere and the electrons are able to make the jump.

• Tie ten threads together about a foot apart and connect to a source of static electricity. The threads receive a charge of the same polarity and thereby mutually repel one another. Hold a wire at one end and touch the other to the nexus of threads and the charge is grounded. 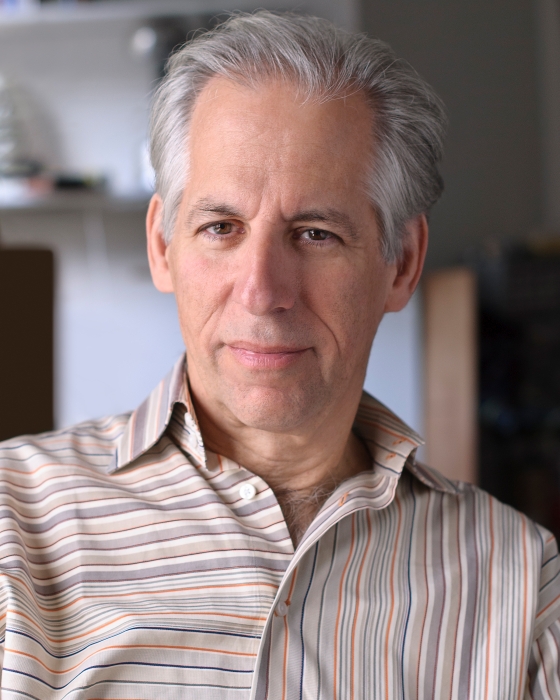