CODE HUMPBACK ‘What are the Whales Saying?

CODE Humpback is an installation project merging ideas about encrypted signals and inter-species communication. This is the 'What are the Whales Saying' video that is rear projected inside scoop A. Please see the installation video if you haven't.

I’m collaborating with SETI Institute scientist Laurance Doyle, who along with colleagues from UC Davis and the Alaska Whale Foundation have used the mathematics of information theory to determine that humpback whale vocalizations have rule-structure complexity, what in human languages is called "syntax." The humpback communication system is an ancient global language - yet we remain effectively alien to each other.

The RCA Morse Code transmitting and receiving stations at Bolinas and Pt. Reyes California are the last of their kind in the U.S. to maintain this once vital maritime language. Thanks to engineers Richard Dillman and Steve Hawes I was able to transmit and receive two messages, 'what are the whales saying?' and 'all we need is love.' Aside from the implied meaning of the prose theses messages become ‘musical’ as morse code. I’ve developed this sonic aspect of the work by converting audio to MIDI, to enable parallel layered expressions of the same ‘idea’ through software instruments and samplers. 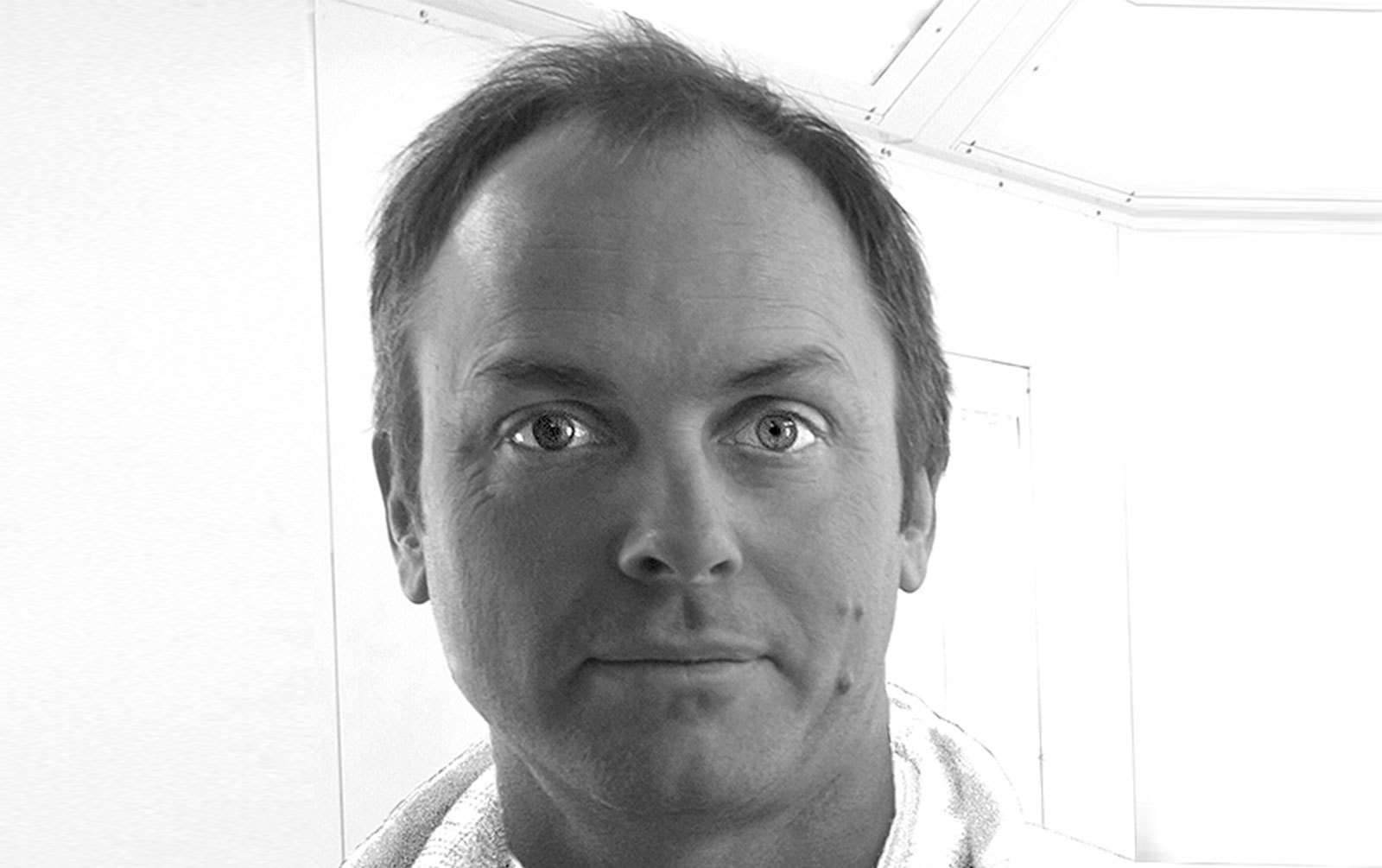