An animated portrait of conservation biologist Nick Holmes and his work preventing extinctions on islands.

80% of the world's extinctions have occurred on islands. In the 1990s, two surfer / biologists decided to do something about that. Today, their company Island Conservation employs dozens of people around the globe, removing feral animals from islands, preventing extinctions and making our world a little more hope-filled. I interviewed their chief scientist under a tree at the IUCN World Parks Congress, and the resulting film is part nature documentary, part fairy tale and chock full of blindingly beautiful, big-hearted science. 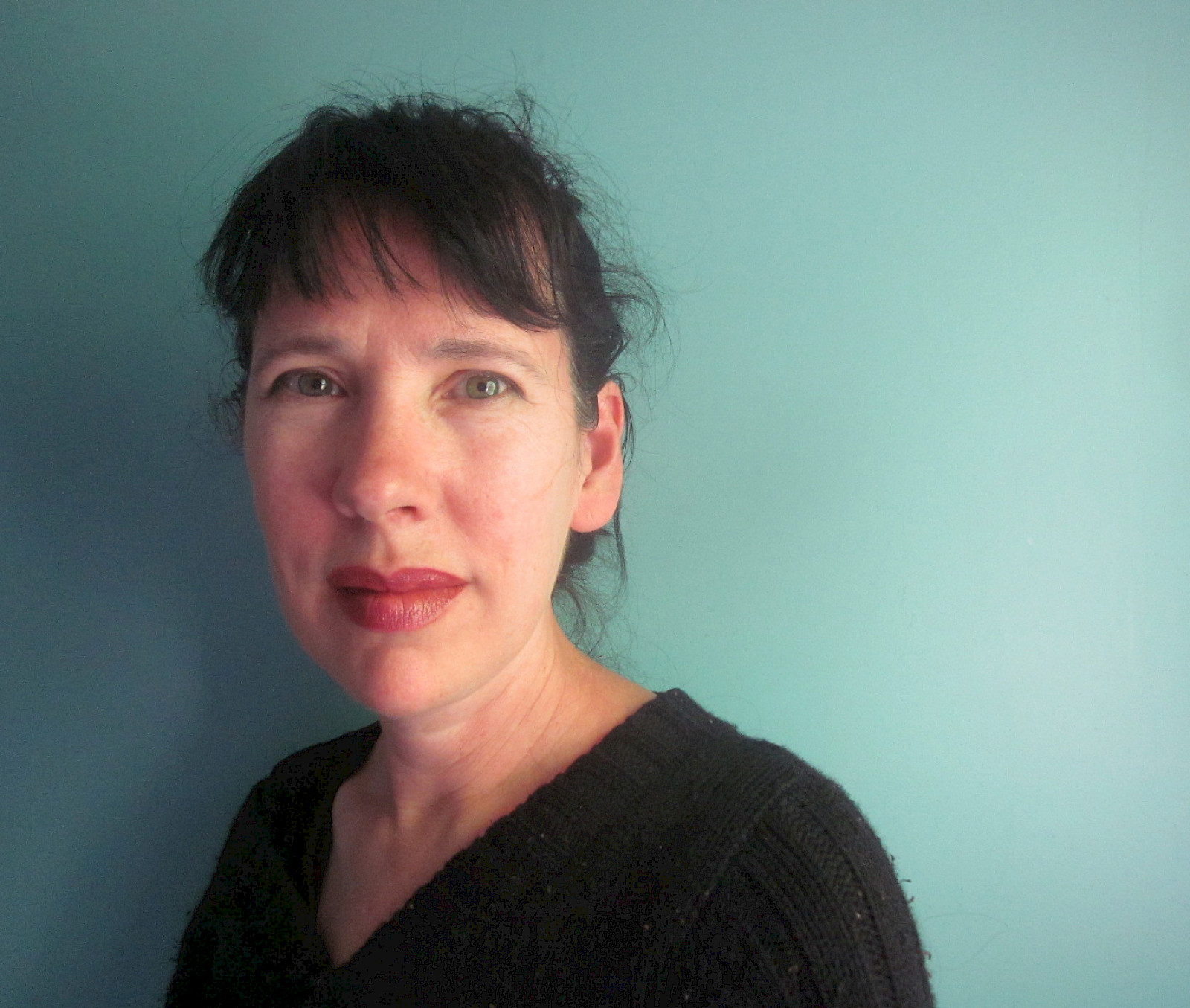