A Space Exodus quirkily sets up an adapted stretch of Stanley Kubrick's Space Odyssey in a Middle Eastern political context. The recognisable music scores of the 1968 science fiction film are changed to arabesque chords matching the surreal visuals of Sansour's film.

The film follows the artist herself onto a phantasmagoric journey through the universe echoing Stanley Kubrick's thematic concerns for human evolution, progress and technology. However, in her film, Sansour posits the idea of a first Palestinian into space, and, referencing Armstrong's moon landing, she interprets this theoretical gesture as "a small step for a Palestinian, a giant leap for mankind".

The film offers a naively hopeful and optimistic vision for a Palestinian future contrasting sharply with all the elements that are currently eating away at the very idea of a viable Palestinian state. In A Space Exodus, Sansour does finally reach the moon, although her contact with Palestine's capital is cut off.

This five-minute short is packed with highly produced visual imagery. The arabesque elements ranging from the space suit to the music are merged within a dreamy galactic setting and elaborate special effects. A great deal of attention is paid to every detail of the film to create a never before seen case of thrillingly magical Palestinian displacement. 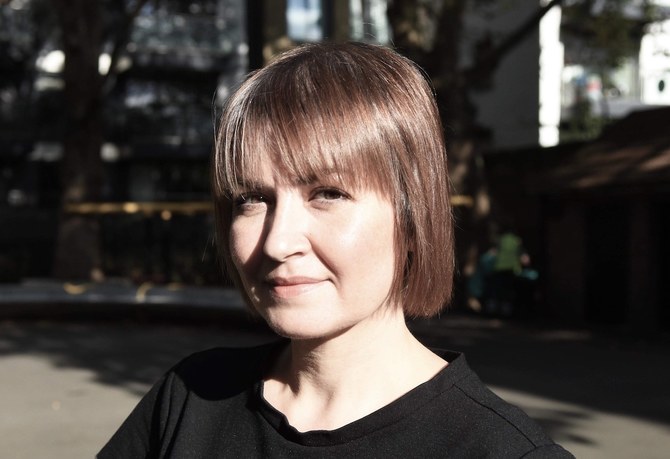