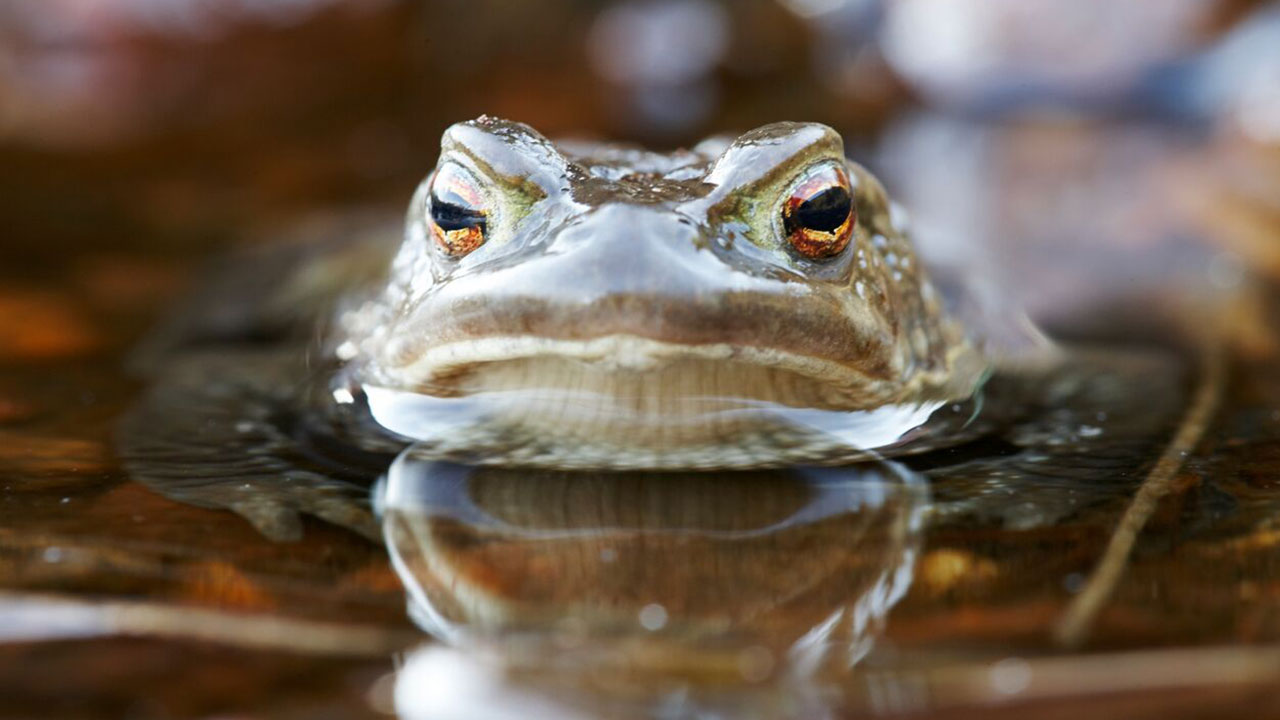 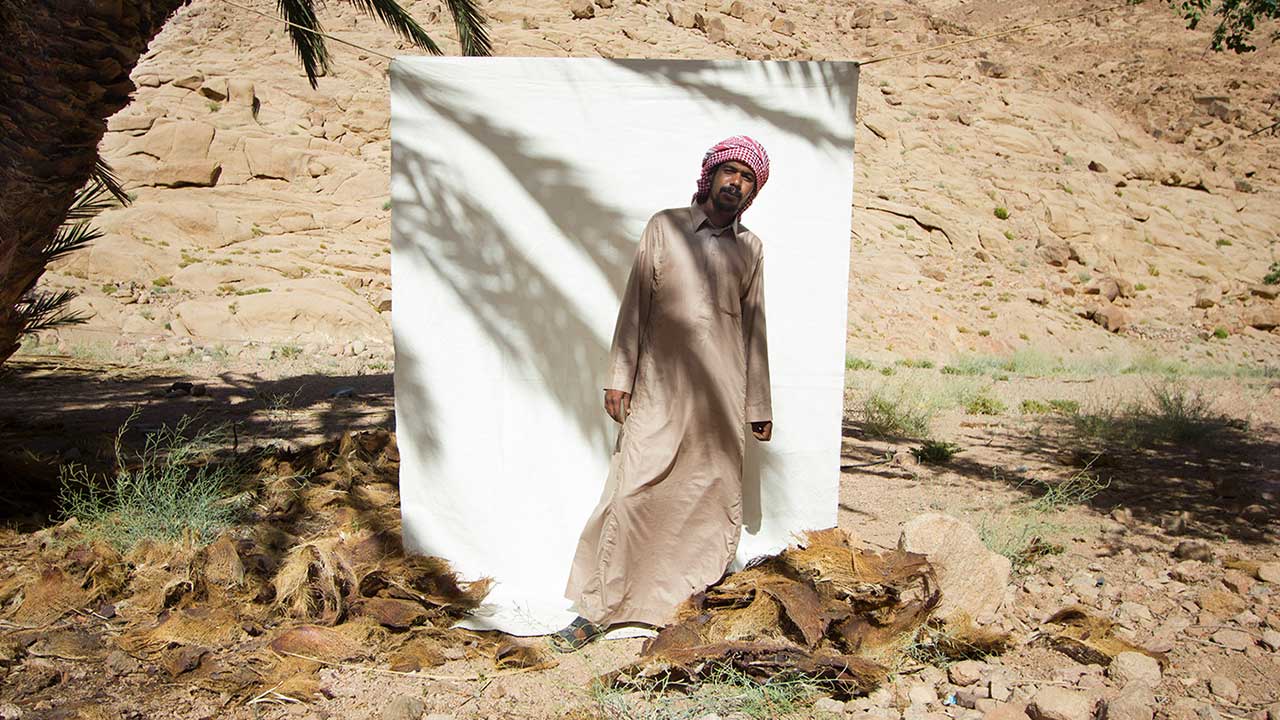 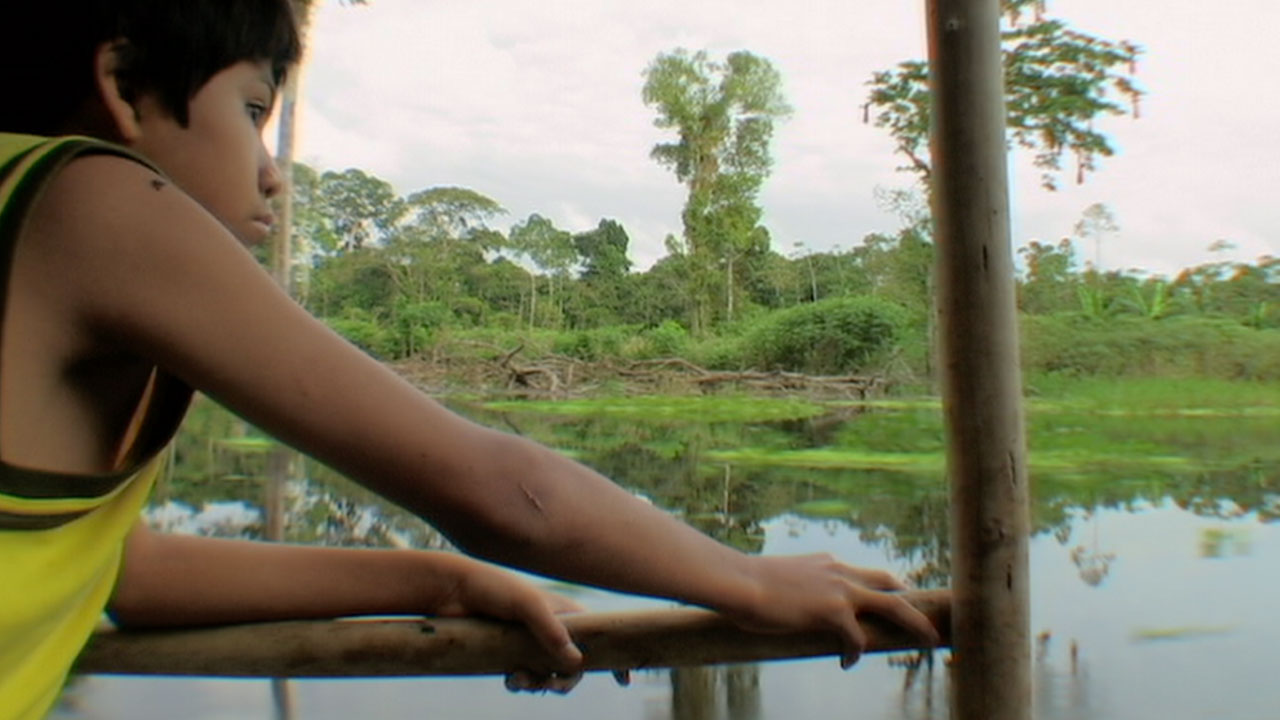 The Shaman and the Scientist 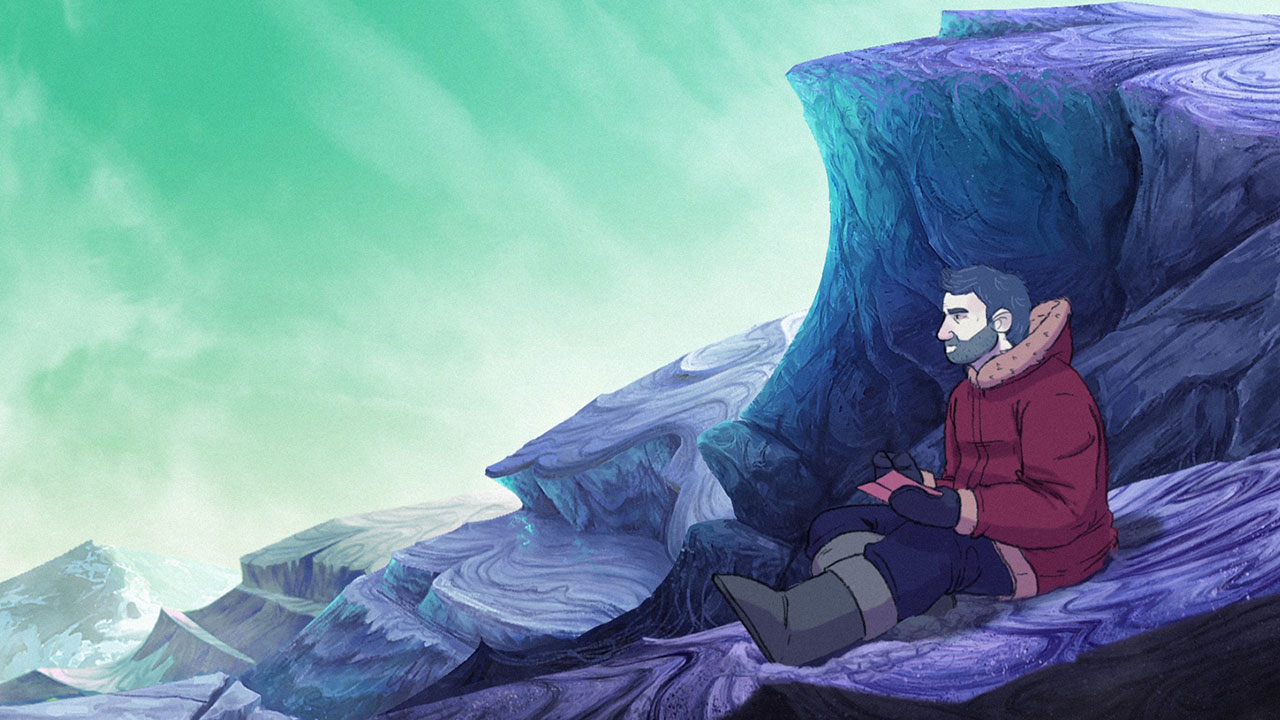 We may tend to believe that human philosophies come from our attempts at thinking like reasoning, engaging in dialogues, debating, reading and writing, questioning, observing and so forth. However, these four films demonstrate that our relationship with wild lands also makes a contribution. The appreciation of natural beauty and the cycle of life provide us with many opportunities for awe, wonder and contemplation. Exploring the unknown wilderness landscapes and habitats can help us leave behind our self-centeredness, egotism, and interpersonal dramas. Some research has indicated that spending time in natural solitude can have a therapeutic effect for common human states of suffering like depression and anxiety.

John Muir said it very well when he wrote, “I only went out for a walk and finally concluded to stay out till sundown, for going out, I found, was really going in.”

Muir might have appreciated all of these films, and together they cover many aspects of the human relationship to open spaces and wildness. 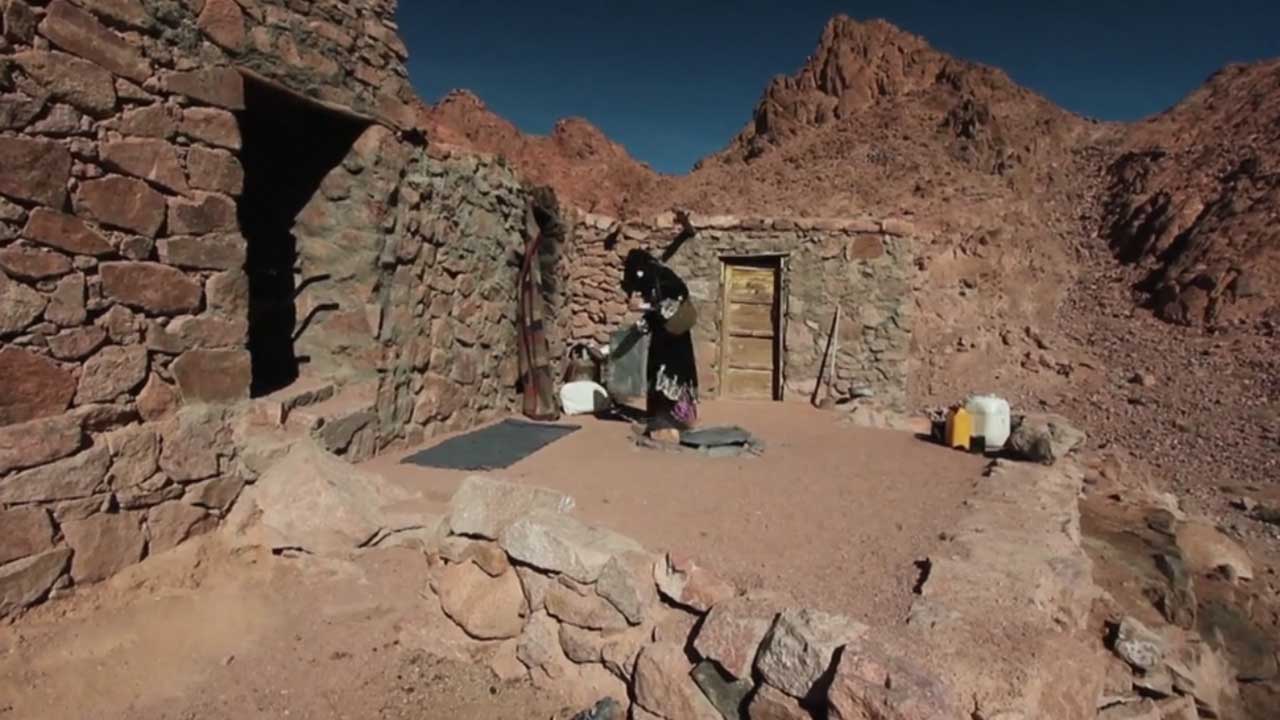 The visually stunning film depicts some aspects of very simple but beautiful lives in a middle eastern mountain desert. A 70-year-old women tends her gardens, fetches water and tells the camera person about her life.

A man who is an herbal doctor is younger than her, but all his fellow botanical medicine practitioners have passed on.

Below 0 (Directed by Itai Hagage and Jonathan Gomez) 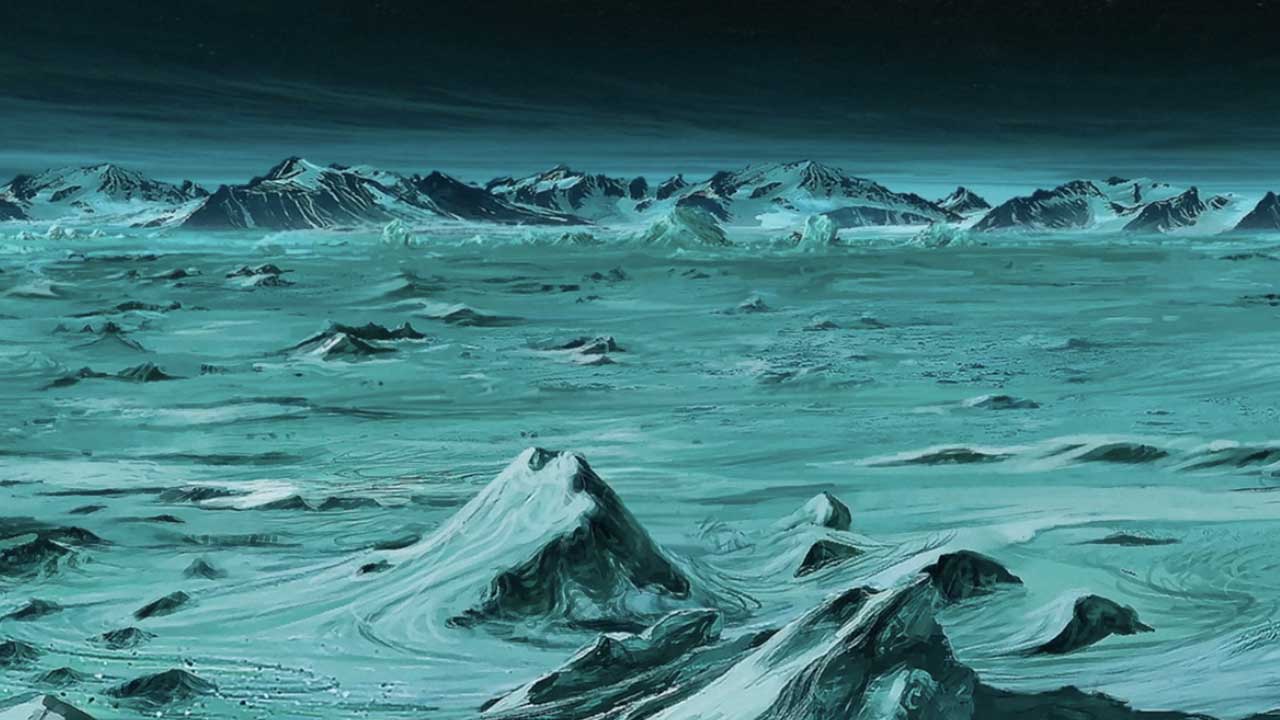 This animated film uses narration from a scientist who studies frozen landscapes for many years and spends most of his time alone. His life philosophy appears to have been very much influenced by his experiences in this unique wilderness.

The Shaman and the Scientist (Directed by Sarah Hutt) 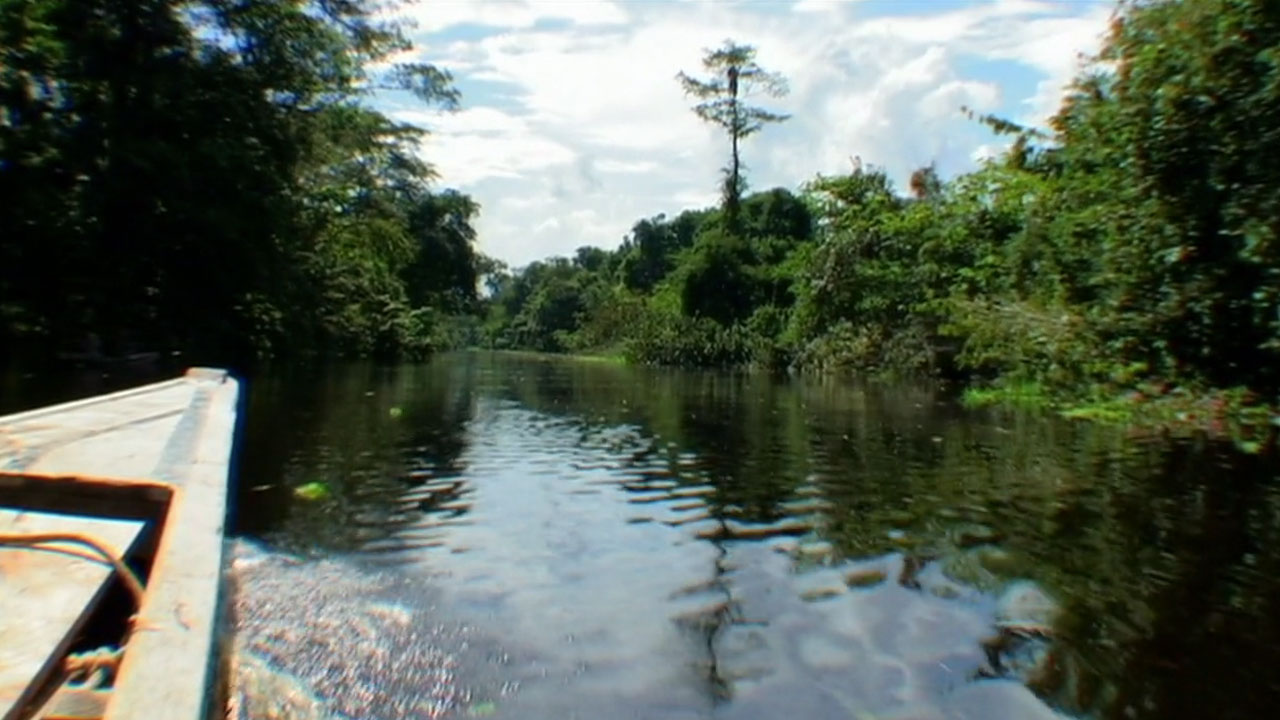 The Shaman and the Scientist

In this short documentary we get to go on a rainforest journey to explore various wild plants and their potential medicinal properties. One American medical doctor who accompanies the local people into the wild says that very few of the indigenous plants have been tested for their chemical components and what therapeutic benefits they may hold for humanity. The work is not glamorous and can be dirty, but it could reveal some great new drugs for treating human patients.

These wild plants are sampled and the materials are sent to a research lab in America to be analyzed for compounds relevant to the diseases they want to treat. There is also a conservation theme. Plant biodiversity must be protected because commercial development sometimes destroys wild plants that could contain compounds which have the ability to help humans in need of healing.

A Toad Story (Directed by Are Pilskog) 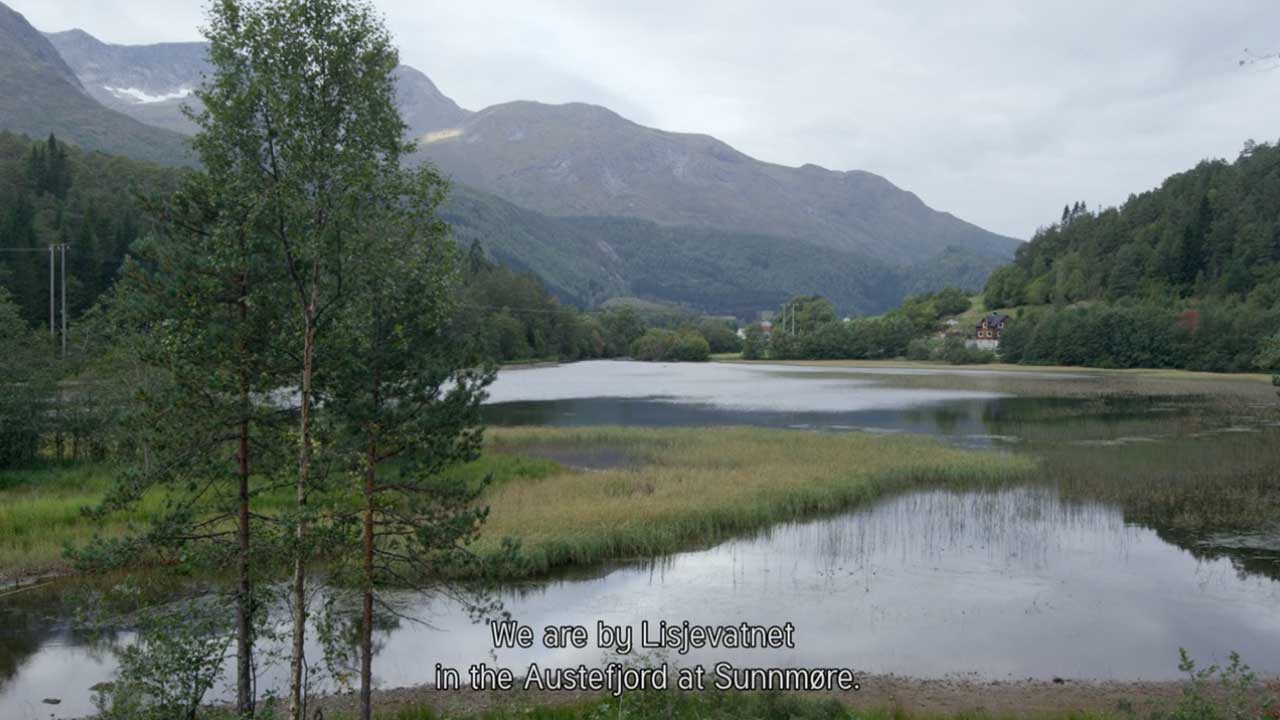 This film is a little cheeky and humorous in its patient investigation of a Norwegian toad and the threat to its survival posed by human development. In order to reproduce and have enough young to produce the next generation, the toads must migrate but a very large road project could prevent their critical movements. The director spent about 4 years filming toads in the wild to document their behavior and the ways they are threatened.

Would you help capture the toads by hand to help move them to safety?