What it means to be human in the 21st century 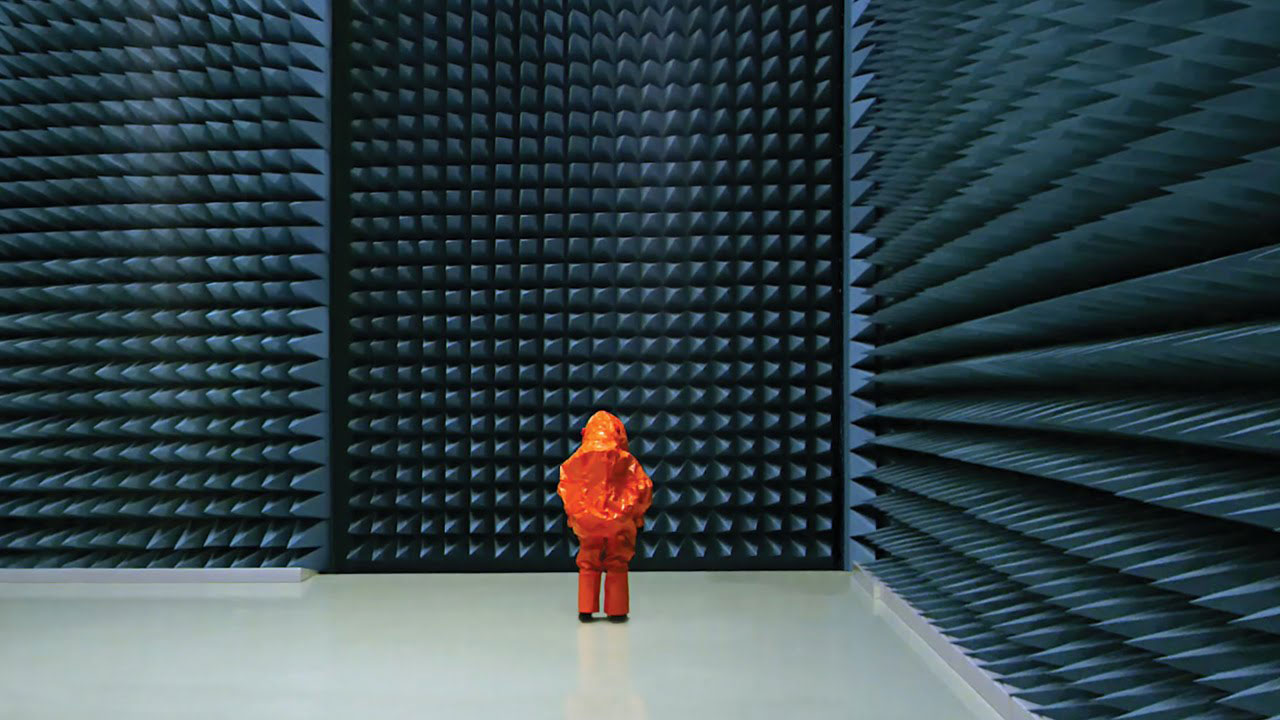 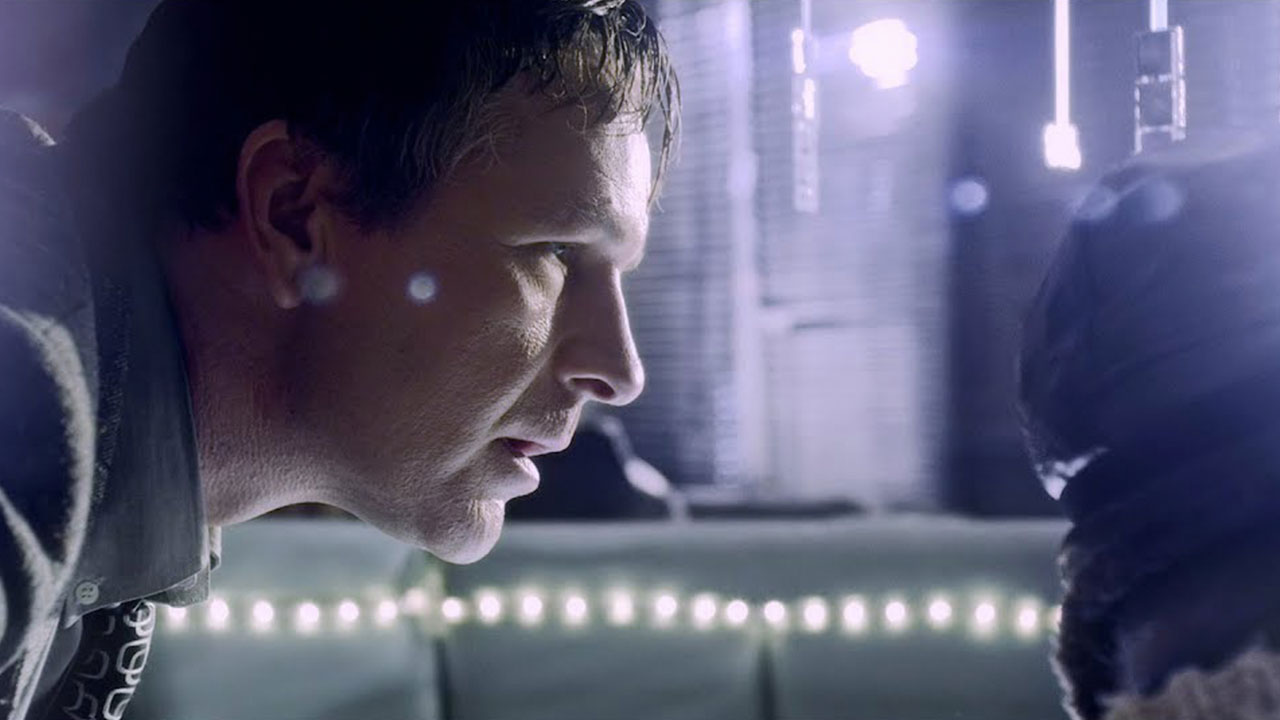 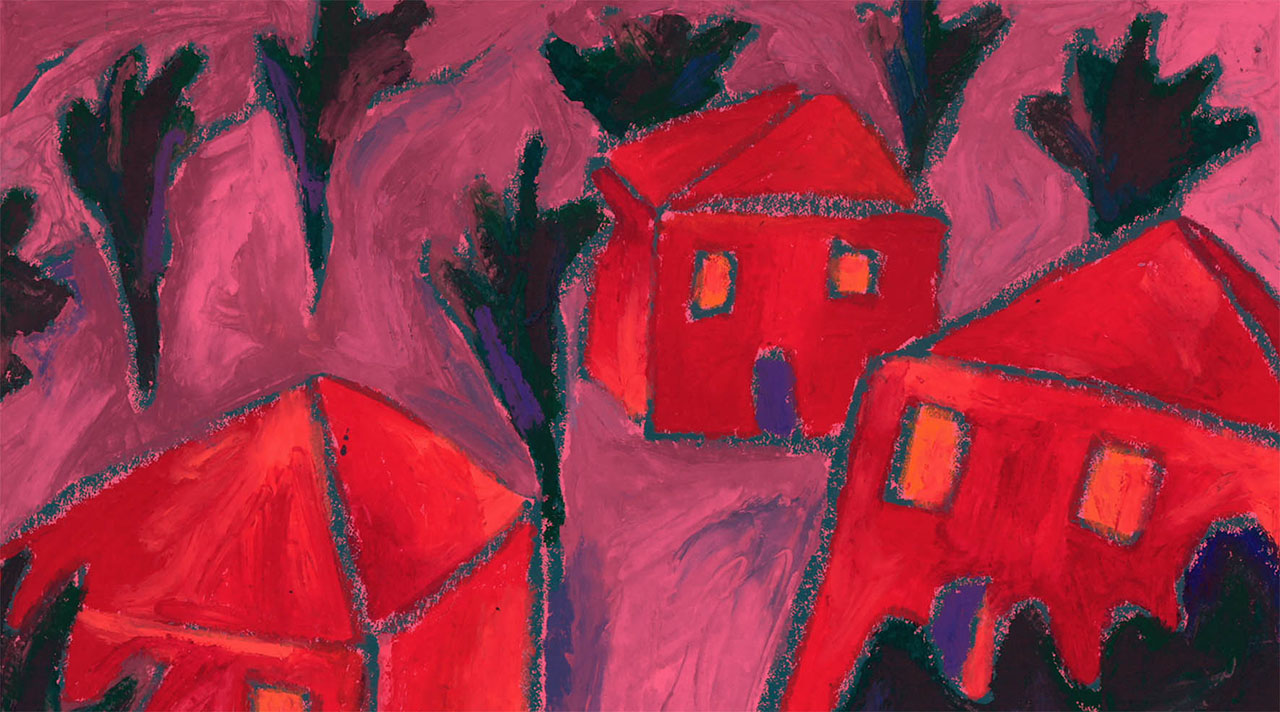 The Redness of Red

This spotlight covers Artificial Intelligence, humanoids and finally, an alien’s perspective on human life. The Redness of Red, Tears in the Rain and The Visit provoke three plausible scenarios that redefine what is means to be human in the 21st century.

The redness of red

What does it mean to be conscious in a world that is becoming increasingly artificially intelligent?

This film instantly reminded me of Mary and the Black and White Room theory. Mary was a scientist that specialized in colour – the wavelengths, the neurological effects and other properties. Mary's Room is a philosophical thought experiment that attempts to establish that there are non-physical properties and attainable knowledge that can be discovered only through conscious experience. In this experiment, Mary was trapped in a black and white house with even a black and white monitor until one fine day she saw colour for the first time. Now that she studied extensively about colour throughout her life without experiencing it, did she learn anything new when she went outside her room? This experiment was to show the difference between the computer and human mind. The computer is the black and white room and the human mind is when it walks out.

Emily Downe uses colours and textures of hand-drawn animation to emphasize the richness of human tendency to anthropomorphize shapes and lines, as we try to do the same to machines as they become more and more life-like. 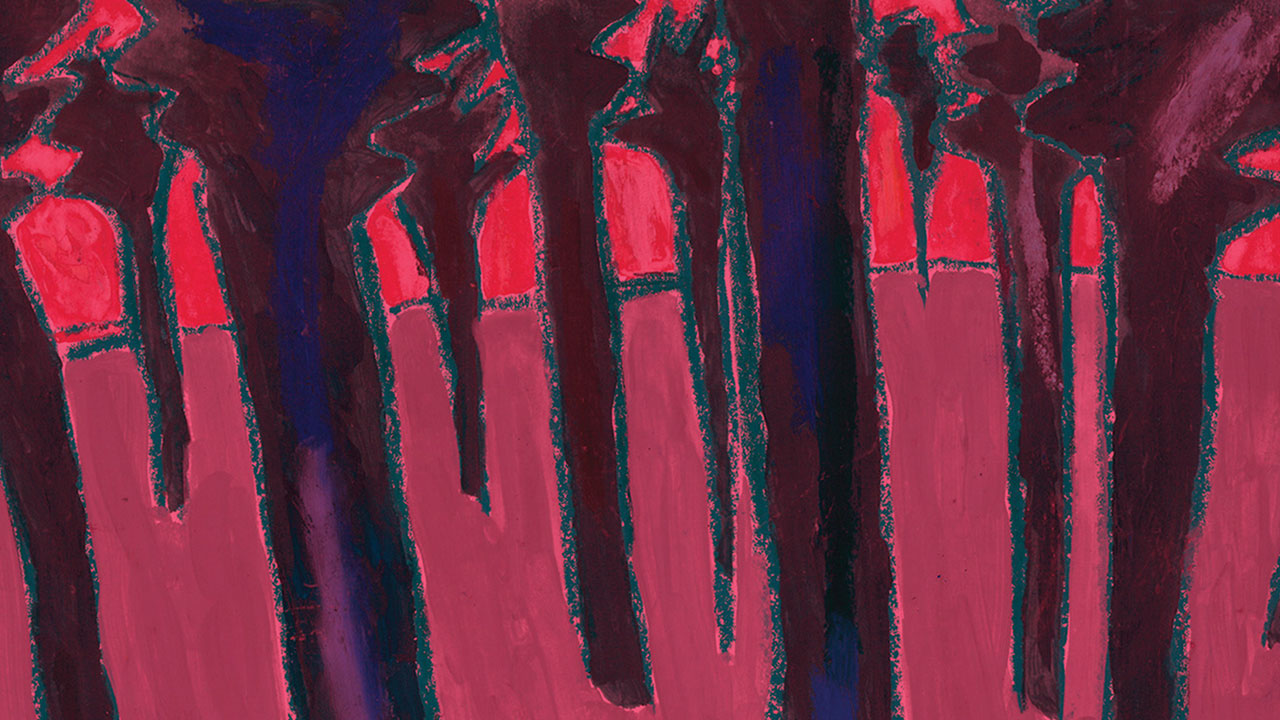 The redness of red

What is it like to have an artificial being almost indistinguishable from humans?

Tears In The Rain by filmmaker Christopher Grant Harvey, is an unabashed love letter to the 1982 motion picture Blade Runner, and Philip K. Dick's novel 'Do Androids Dream Of Electric Sheep'? Set in Los Angeles in the latter part of the 21st century, with flying cars, looming ultra-skyscrapers, neon-haloed and grime covered streets, this experimental documentary provokes the plausible scenario of replicants or genetically engineered humanoids experiencing complex emotions or developing long-term memories. 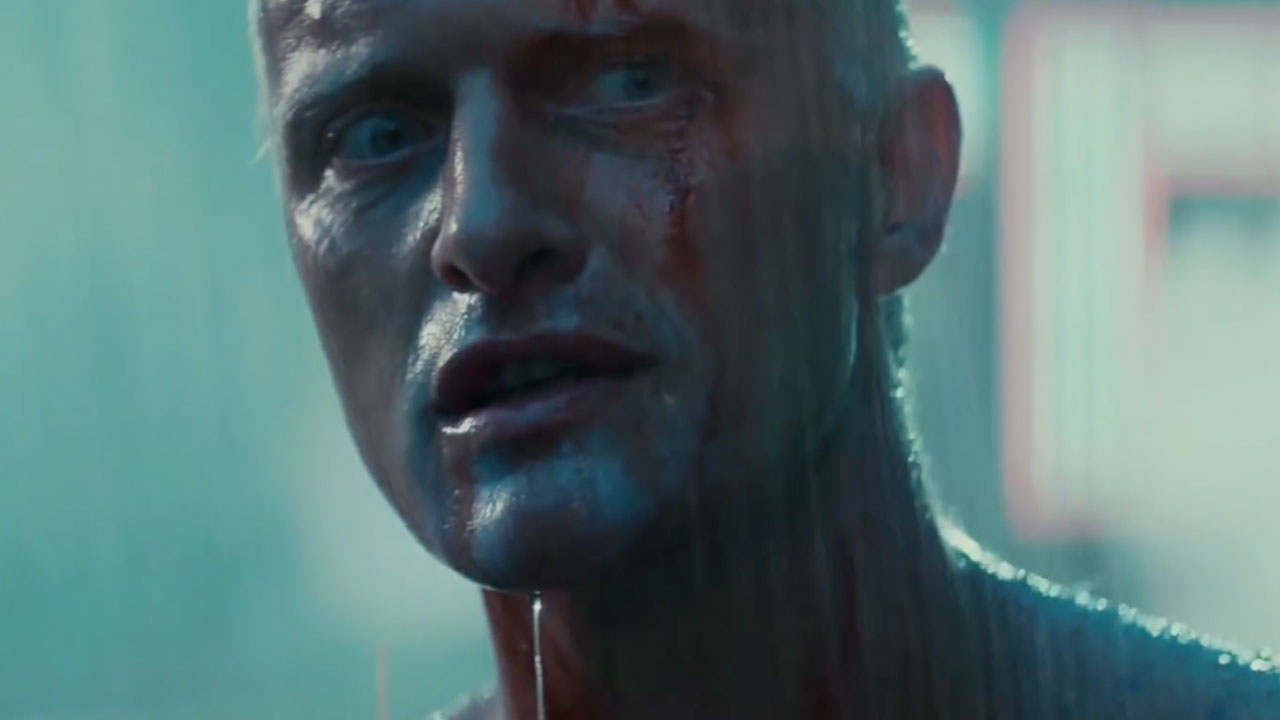 Lastly, how would intelligence from other worlds define humans?

Michael Madsen initially wanted to create the film as documentary made by an alien. Like a documentary to be taken back to its galaxy as a sort of blockbuster in their world.

There is a scene in the film where a spacecraft was sent in 1977 which contained messages for extra-terrestrial, just in case aliens ever find it. The Director of Interstellar Message Composition included a comprehensive depiction of what it meant to be human - recordings for any other civilization that may detect the spacecraft – including copper records with samples of music of various cultures and time, pictures of around the world, languages and photographs.

But certain parts of humans that we aren’t proud about were conveniently omitted – like humans having the ability to destroy their own civilization.

The most interesting part about the film is that Madsen gathers interviewees (college professors, scientists, government officials and military personnel) to discuss a scenario that has never happened.

The film turns into a provocative inquiry as it explores the idea of selected information we would share about ourselves with an alien. 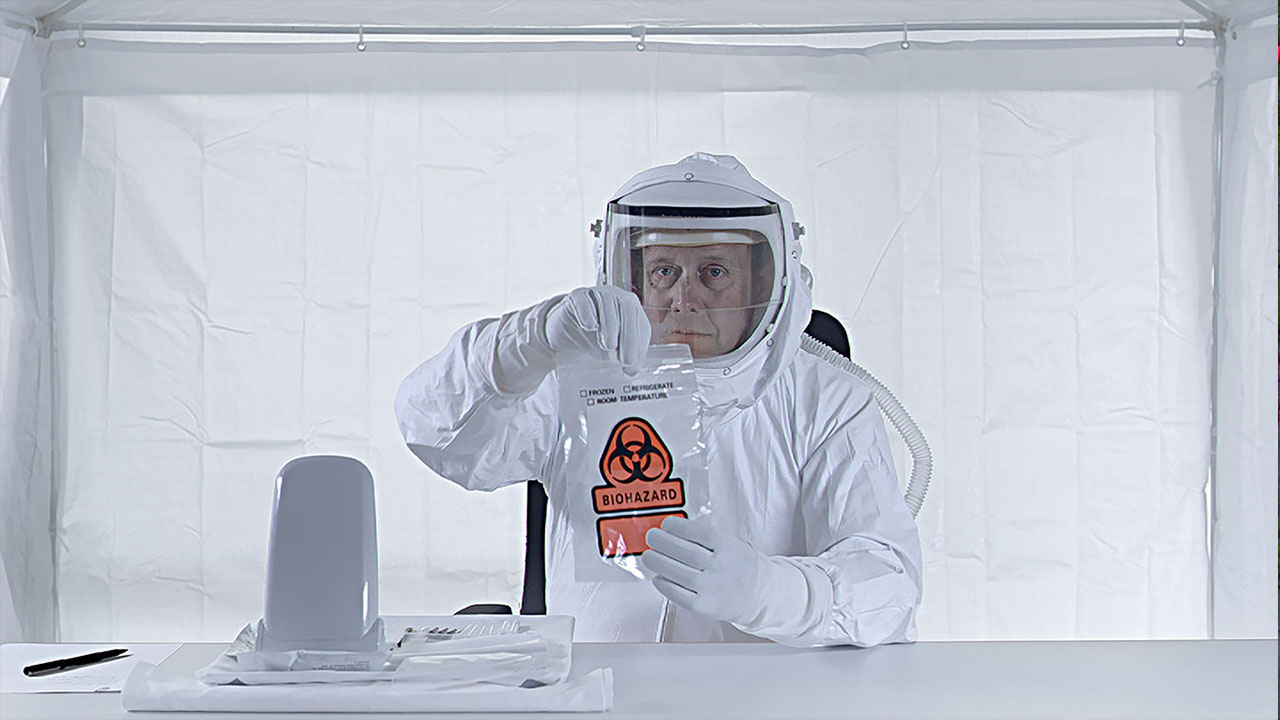