What Does It Mean to be An Internet User? 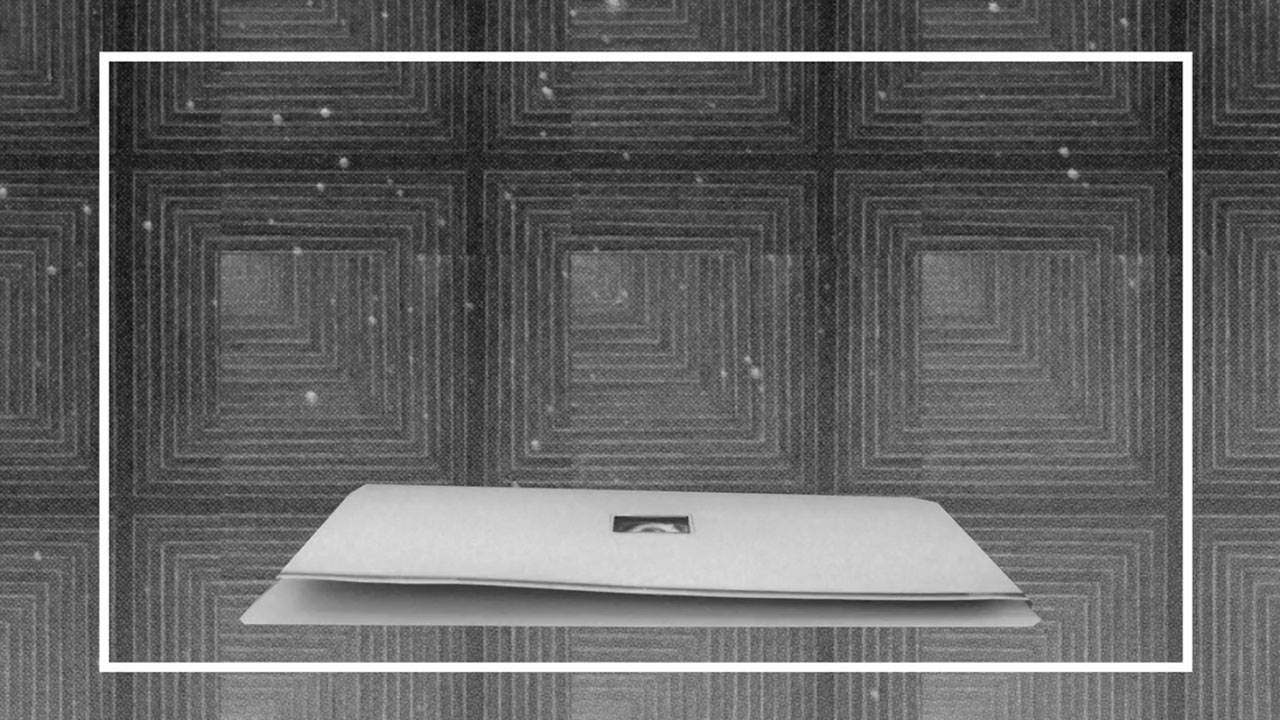 Just Browsing is a five-part video essay series investigating what it means to be an internet user. Each episode, presented by writer Joanne McNeil, begins with a topic of inquiry and leads the audience through the narrator’s own investigation of overlapping subjects using books and a web browser. The episodes, predominately colorized in a tongue-in-cheek “Zuckerberg blue” toggle between new and old forms of cast-off media. The series utilizes animation along with live action sequences filmed at New York’s legendary speakeasy bookstore, Brazenhead Books and features a striking score by synth-pop pioneer, Vince Clarke.

From the Text episode, Joanne Mcneil at Brazenhead Books 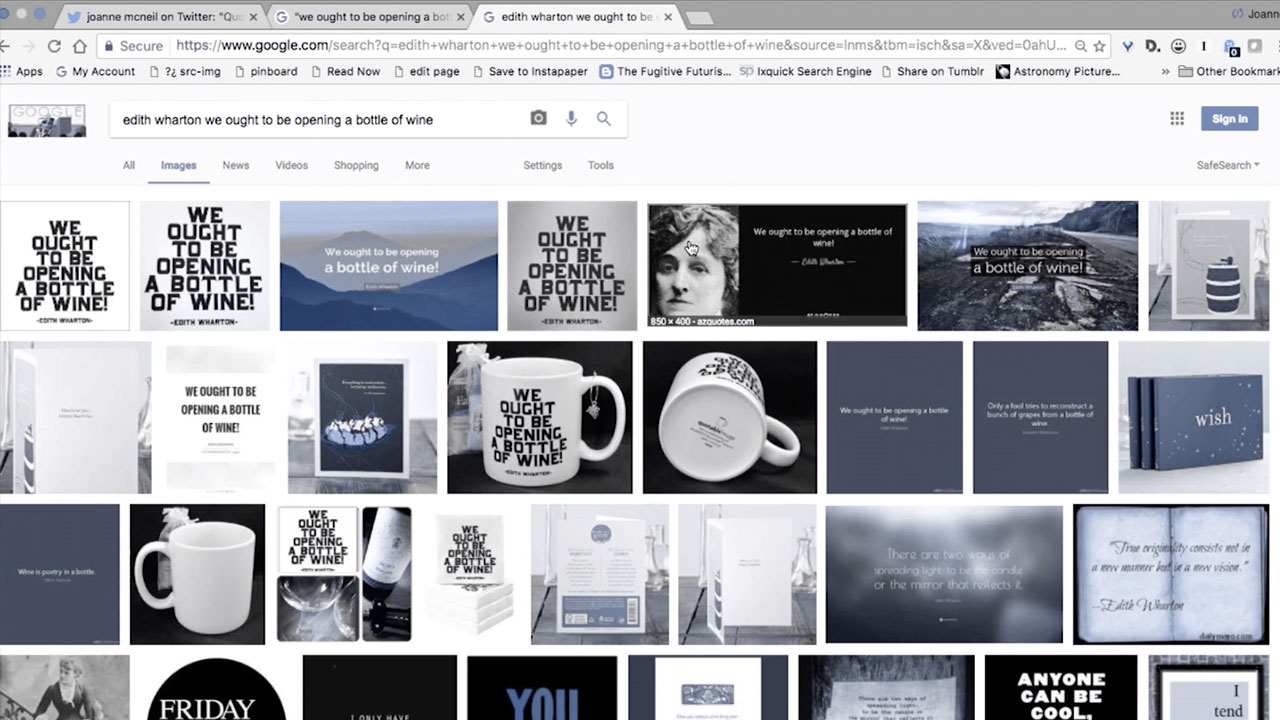 “Emotions” considers technology that tries to read emotions and alter behavior, and related issues of spying and internet surveillance.

“Text” is about how language is shifting due to machine learning, automation, text generation, and bots

“POV” is about the changing nature of photography, and related issues like surveillance and documentation.

Written and directed by Joanne McNeil, with cinematography, editing, and motion graphics by Nicole Antebi and music by Vince Clarke. 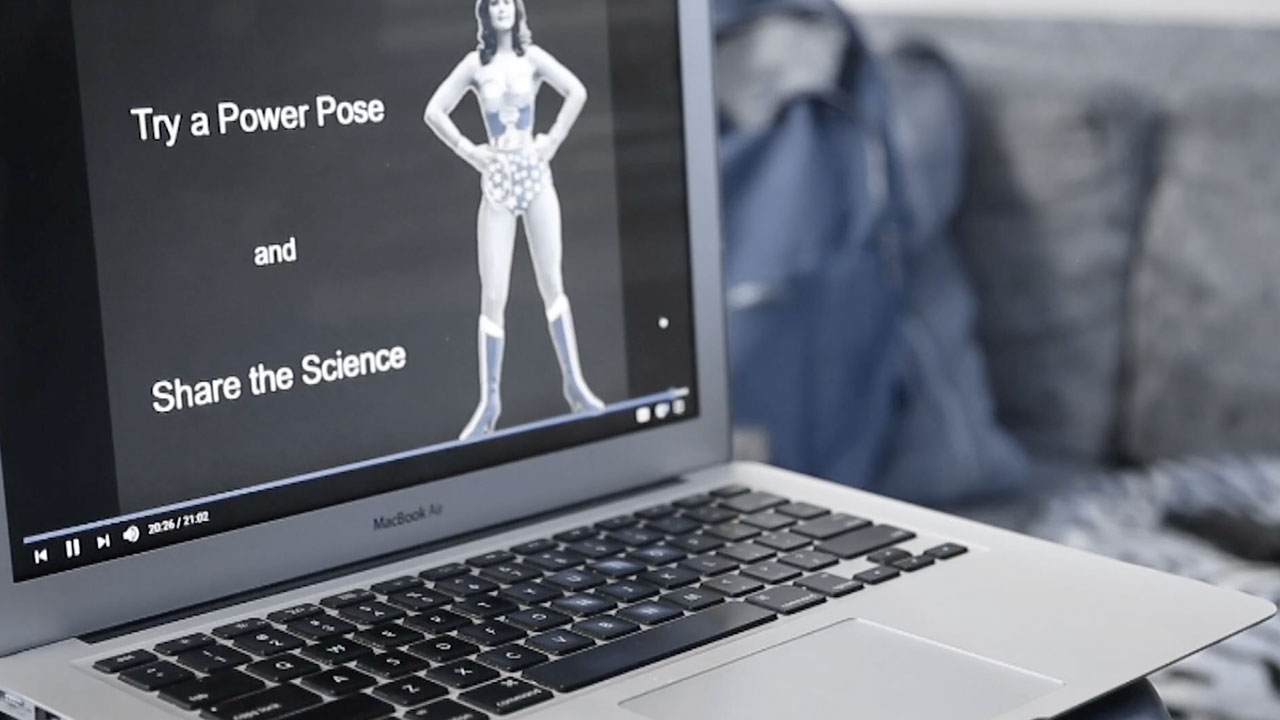