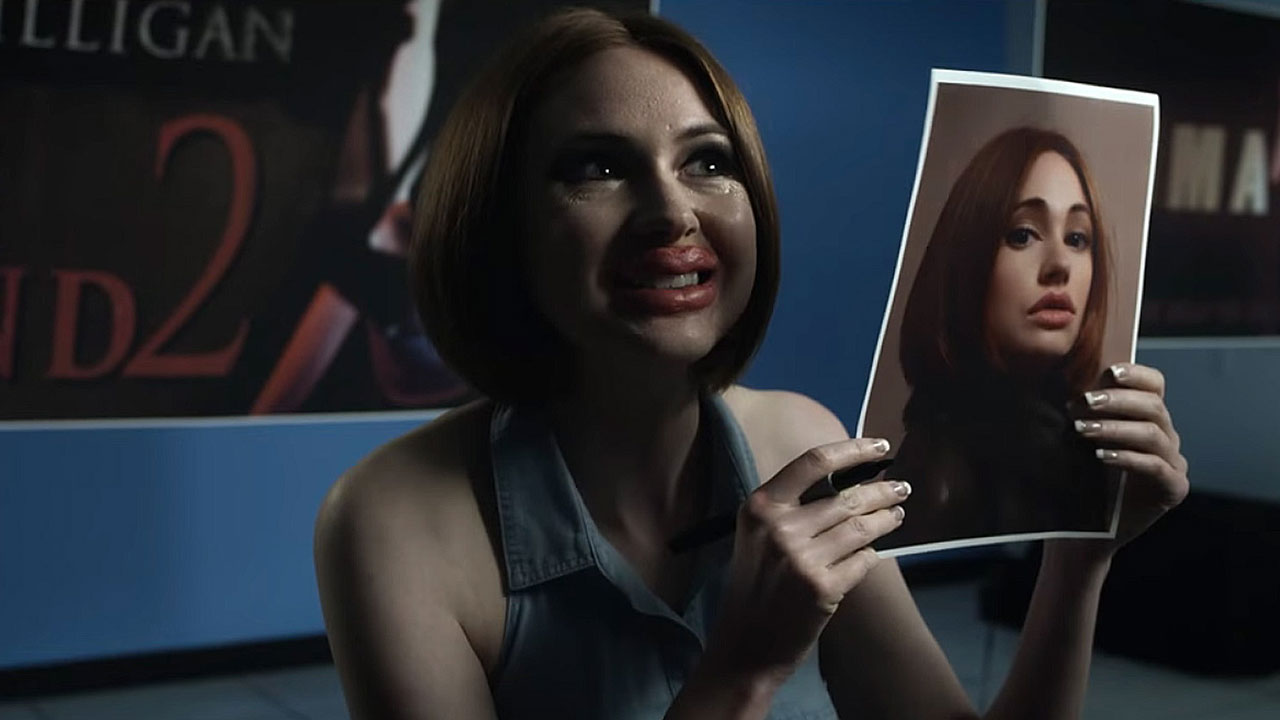 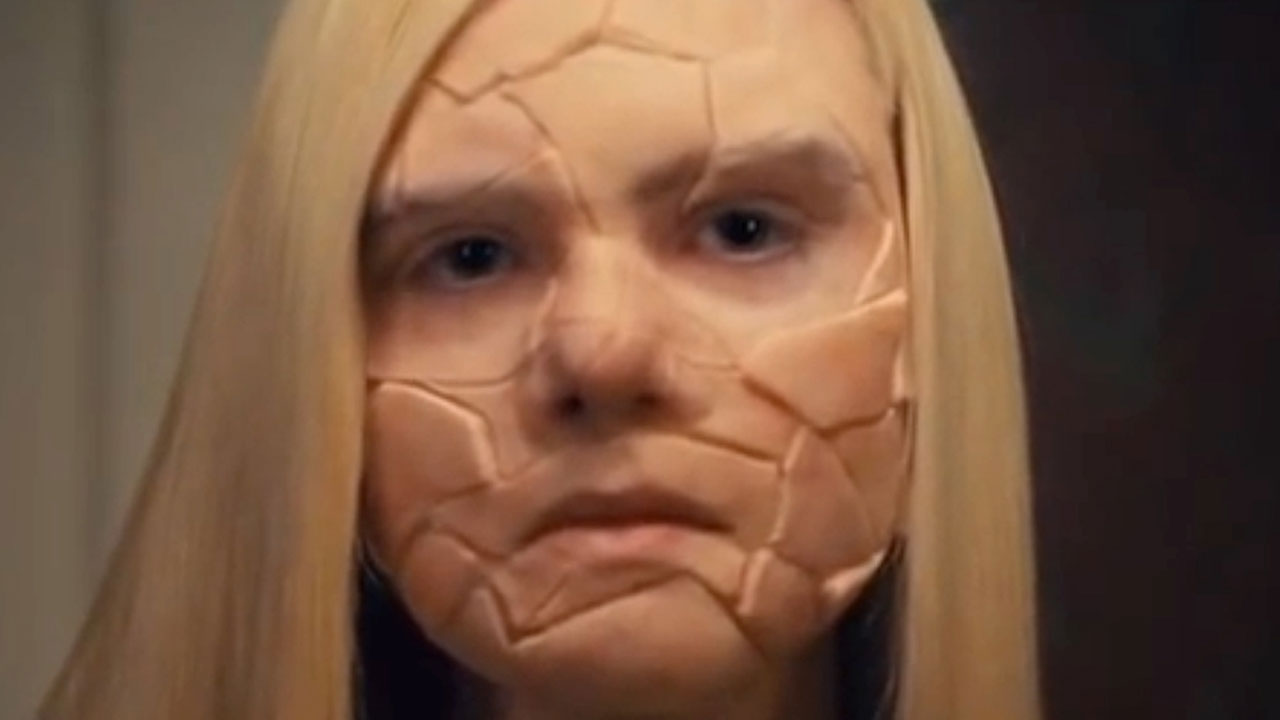 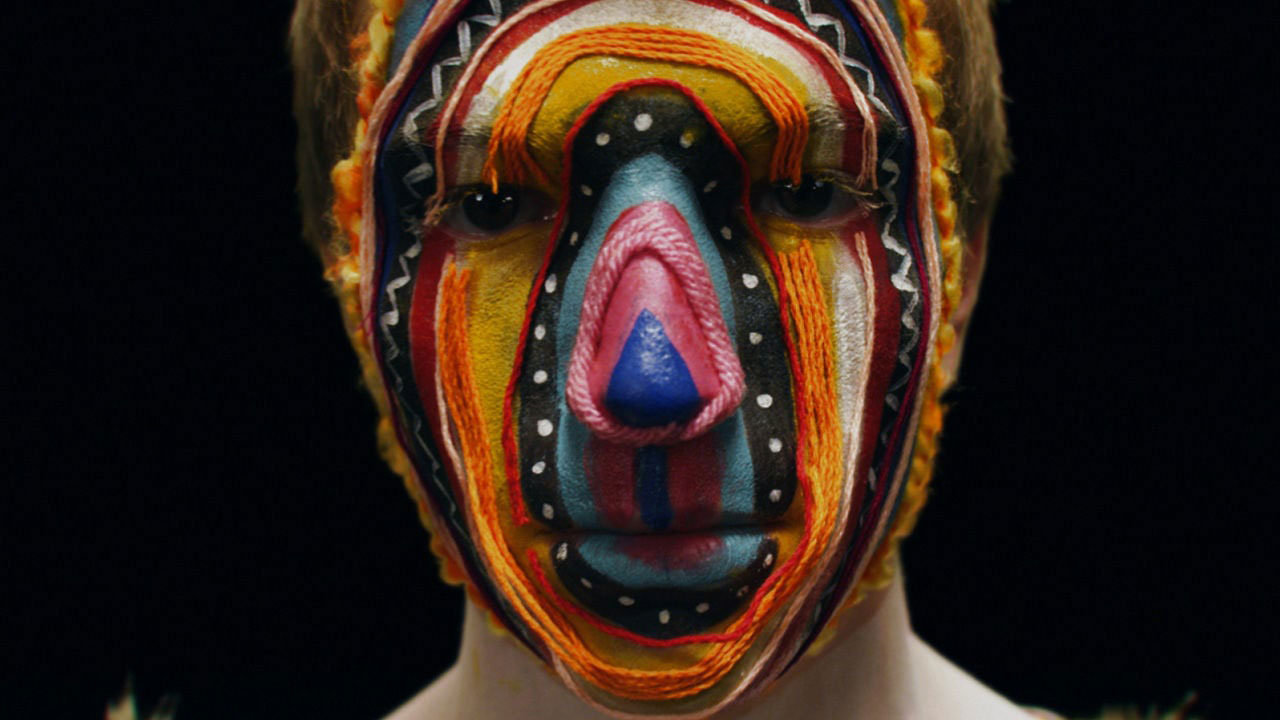 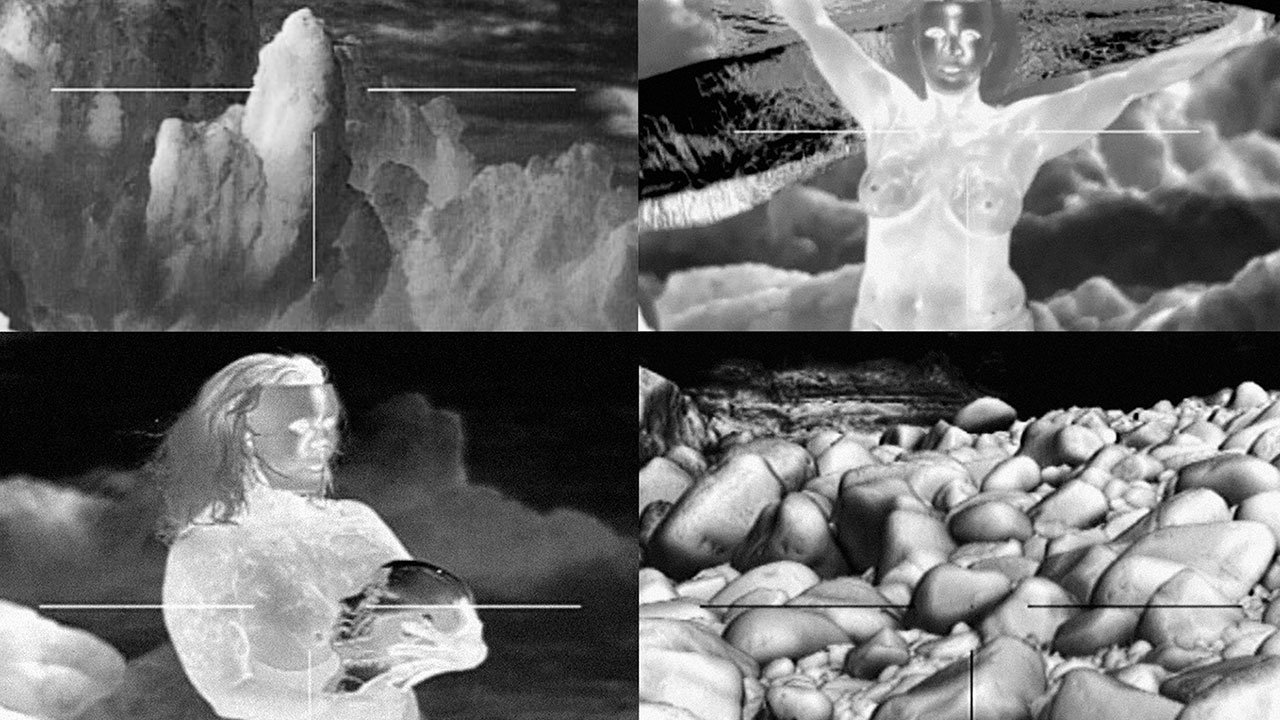 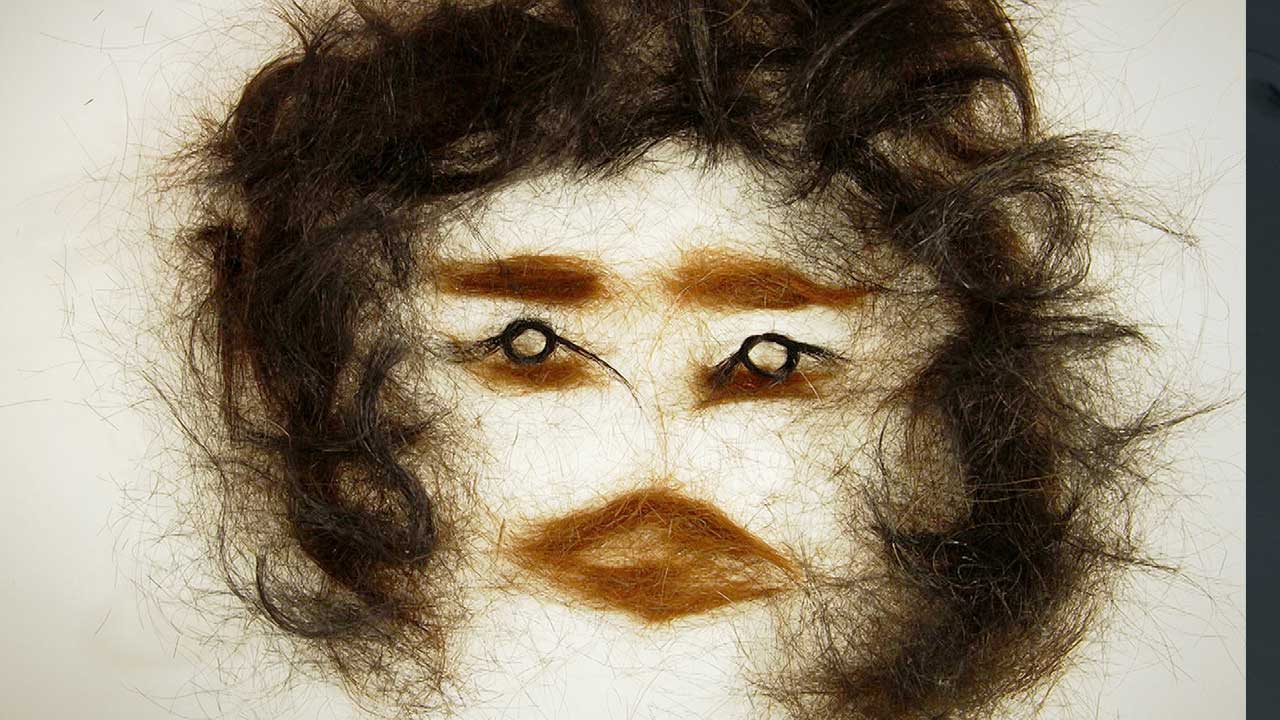 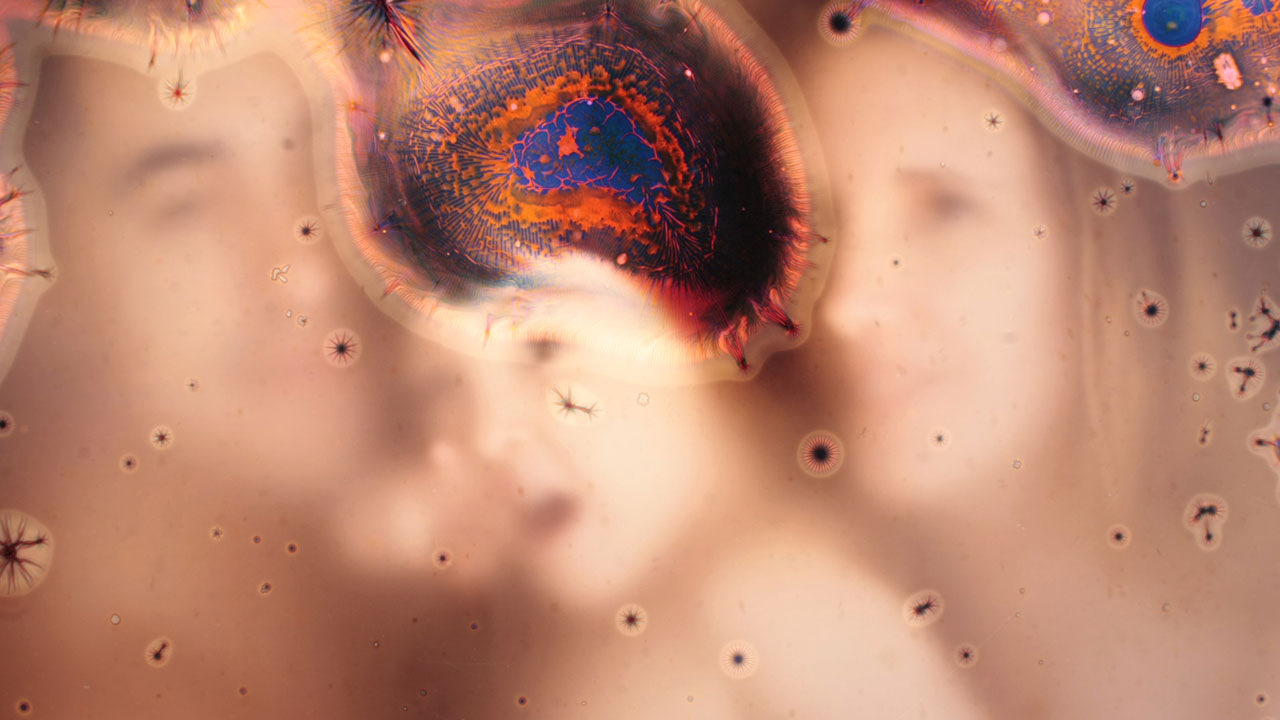 Film has always had an intimate relationship with the body. Early photographs captured the embodied spirit, x-rays were able to see inside the human body, and the medium of cinema—from Muybridge’s early moving photos to last year’s Academy Award winner—has captured the human body moving through space and time. The body is a spectacular subject when it is beautiful, but it is perhaps even more so when it is not. 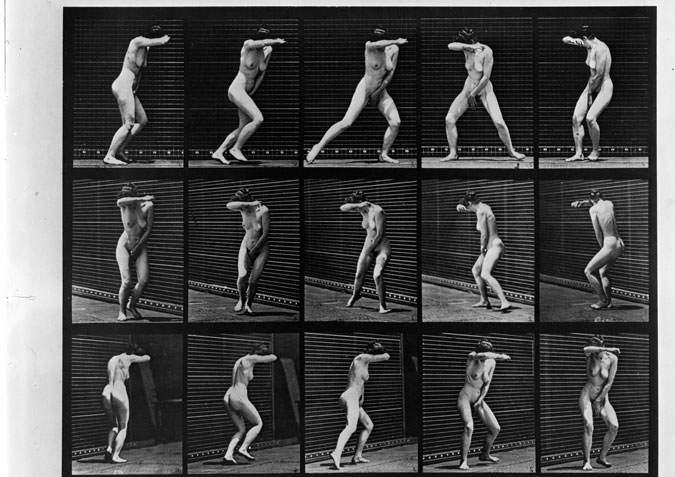 'Woman turning around in surprise and running away' Plate 73 from Muybridge's Human Figure in Motion.  © Kingston Museum and Heritage Service, 2010

Despite the beauty of an artfully lit Hollywood star, some of film’s most amazing images of the body are those that are not the human body presented as seamless but those shots that highlight aberrance. Drama, horror, and documentary often linger on failing, hybrid, or permeated bodies, which never fail to evoke a reaction. Stan Brakhage’s The Act of Seeing with One’s Own Eyes takes its viewers deep inside the body through autopsy. From The Fly to Under the Skin to Koyaanisqatsi, films that play with beauty and horror speak to the natural fragilities of the body as well as its ephemeral exquisiteness.

This spotlight highlights short films in which visuals of the body become the contested sites of beauty and horror. Some are about human aberrance, while others are just about the messy, complicated bodies that all humans actually are.

Two narrative short films Likeness (Rodrigo Prieto, 2013) and Conventional (Karen Gillan, 2015) posit the female body as the site of obsession, objectification, and disgust. Likeness, which is seen through the POV of a young woman with a body dimorphic disorder, makes human bodies so beautiful that they become horrific. As the girl enters a wild party, the camera focuses on beautiful body after body, making the milieu look not like a twenty something’s party but like a high-fashion magazine shoot. As the camera penetrates further into the house, however, even those beautiful bodies become strangely off—too skinny, too seamless, too still, and almost synthetic. This eerie feeling is compounded when we see the protagonists face in the mirror not as a pretty woman but as a composite of shards that make a face. 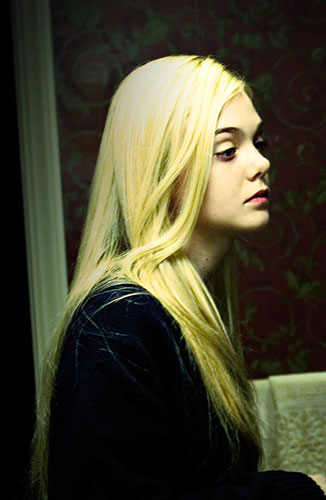 Meanwhile, Conventional charts the odd fascination and disgust with the sectioned, permeated female body. Karen Gillan directs and stars in this short about an ex- Scream Queen who makes her living on the convention circuit. While her plastic surgery (shown here with her overly-plumped lips) renders her beautiful face uncanny, it’s the constant evaluation of her flesh that is the true horror. In a fit of pique, she even says that, noting how her body is degenerating while she tries to stay relevant. 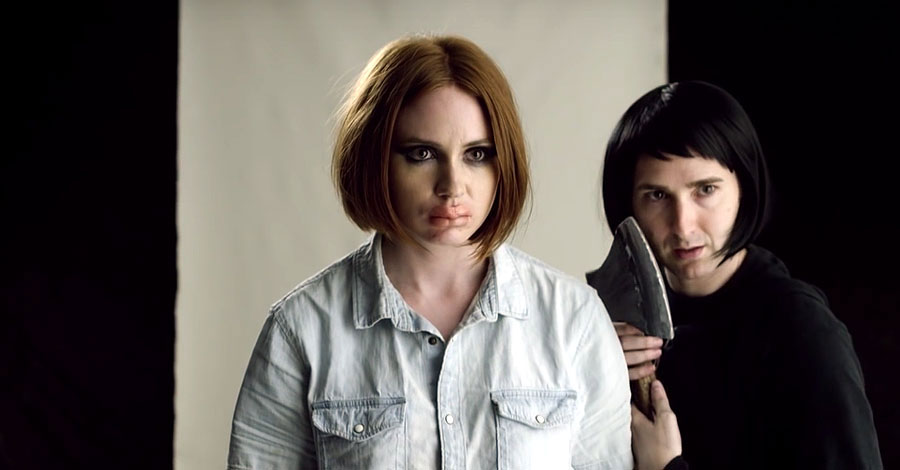 Experimental films likewise play with the body as a disturbing site. The dreamlike Solipsist (Andrew Huang, 2012) juxtaposes beautiful and uncanny bodies to create an unnerving visual experience. The film begins with gorgeous humans dressed in bright colors and covered with flora and fauna. As the humans transmogrify into animals and plants, and then begin to collapse into themselves, the film is simultaneously beautiful and horrifying, making the film awesome, in the original sense of the word. 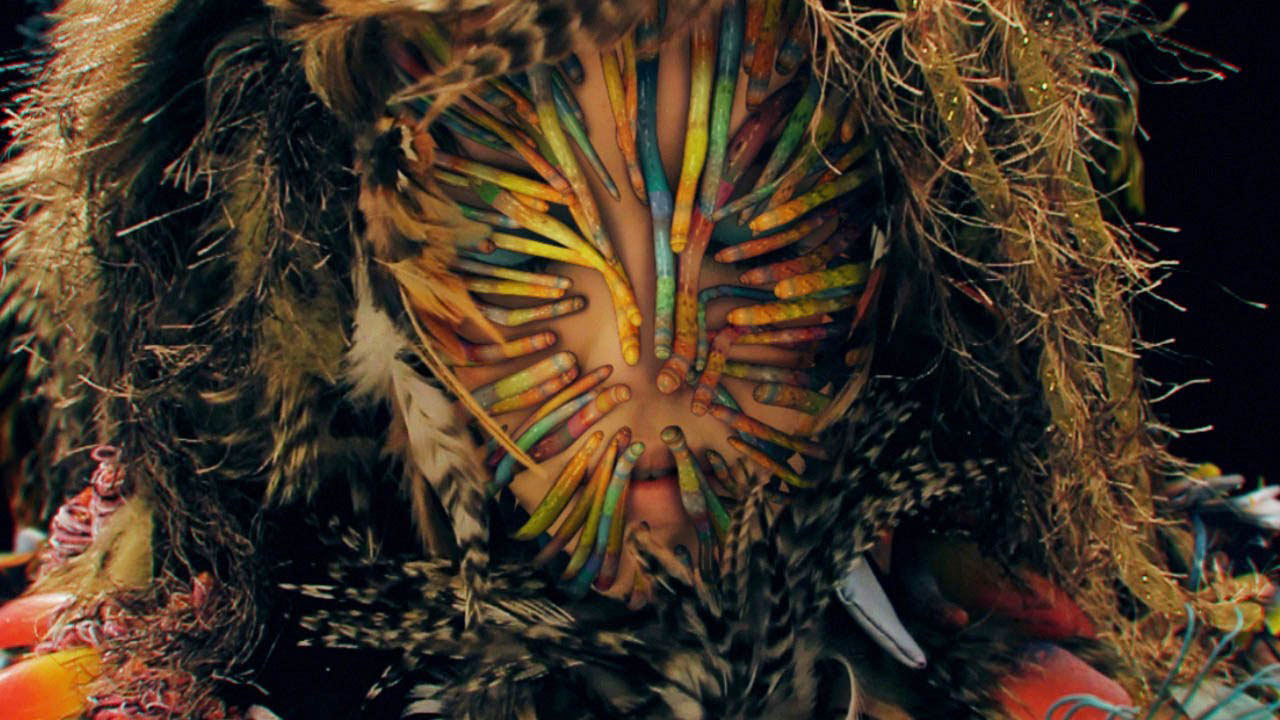 Another experimental piece, Hybridities: Almost Other (Günes-Hélène Isitan, 2017), focuses on the ways that human beauty is not seamless but porous and multiple. The film uses a photo of people and covers it with their own microbes, in effect growing more of themselves of their photographed image. The result is transformative—the human family becomes a mass of writhing microbes, creatures that are a normal and necessary part of human life. While humans often repulsed by “bugs,” these microbes underscore humanity's place in the realm of the body. 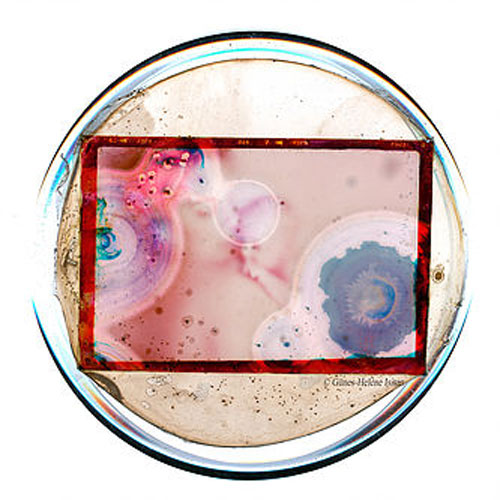 The short experimental piece Haute Flash (Marne Lucas, 2017) examines the body at a time when it ceases to retain cultural relevance. Using an infrared riflescope, the film captures the menopausal female body against the landscape of Hawai’i. The stark relief of the negative image given to us by the camera dissolves the space between body and background, allowing the figure to be a mobile part of the awe-inspiring landscape. The results are beautiful, disturbing, and disruptive. While the figure appears at ease in her surroundings, the image nonetheless gestures implicitly toward the war machine behind the technology of the camera. The body is rendered beautiful and almost topographical but nonetheless still under the threat of mortal injury. 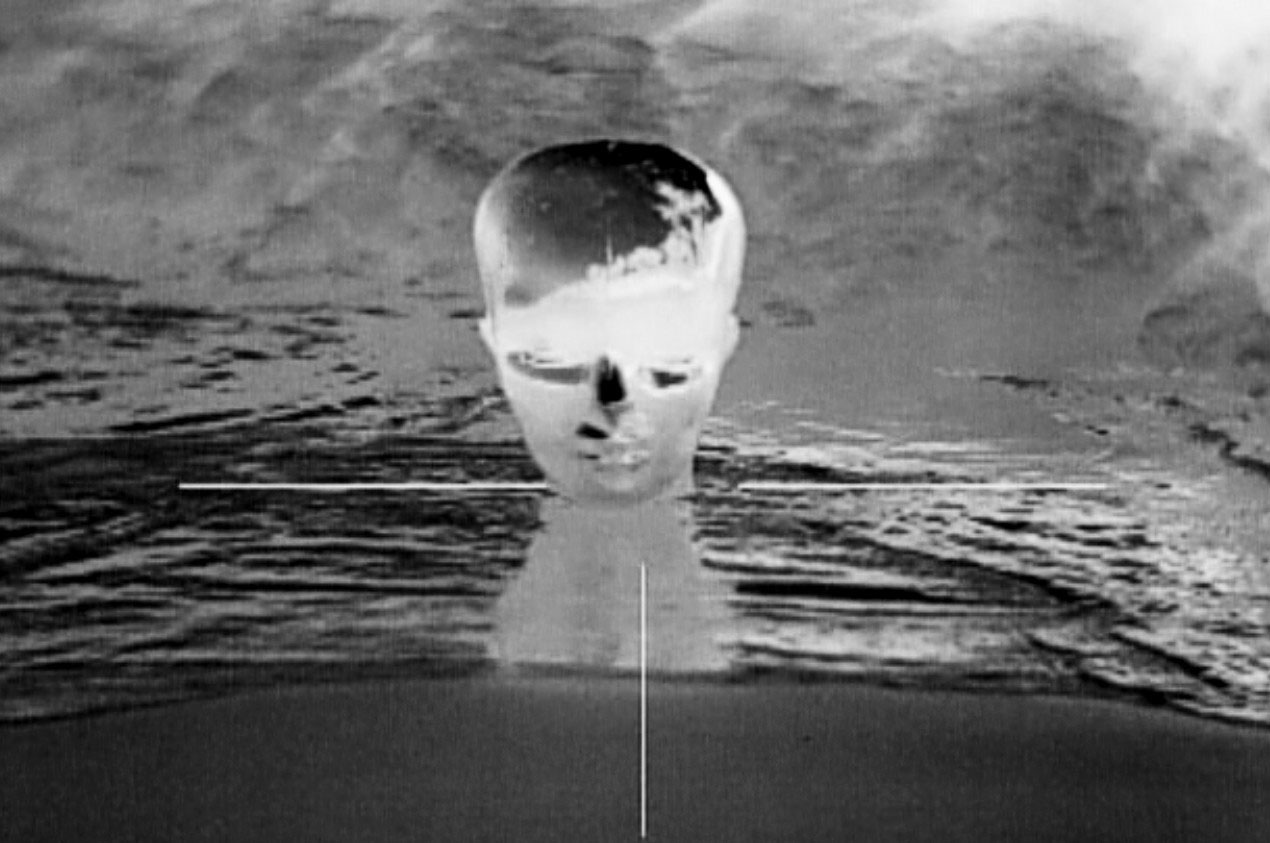 Finally, the Swiss documentary Hairy (Anka Schmid, 2016) explores hair in both its culturally acceptable and unacceptable forms. Hairy bodies are paradoxes. While, on the one hand, head hair is revered as a sign of beauty and men’s facial hair is considered sensual, other hair is considered grotesque, animalistic, or prurient. It’s the end, however, that demonstrates the work’s poignancy.  It uses a clip of Eurovision star Conchita Wurst, with her immaculately trimmed beard and gorgeous, flowing locks, to demonstrate how bodies that once were considered marginal and different can become transcendent. 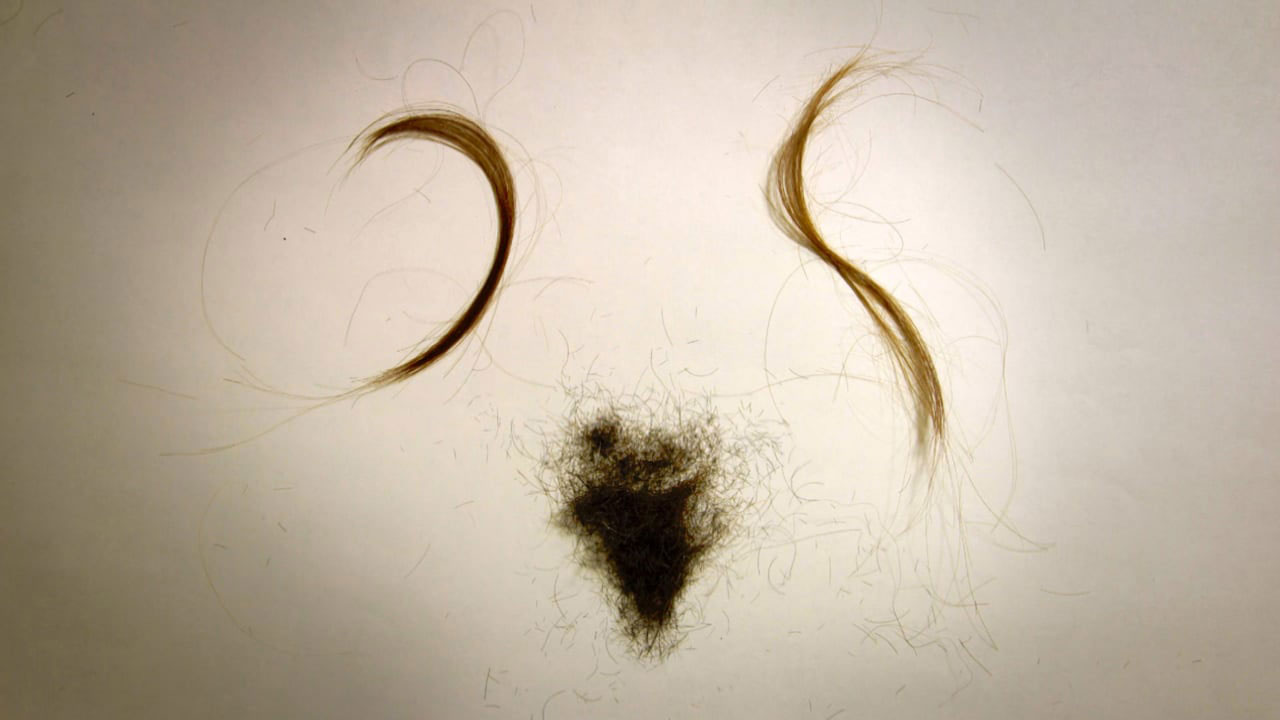