The Winning Films at Imagine Science Paris: A Celebration of Scientific Expressions 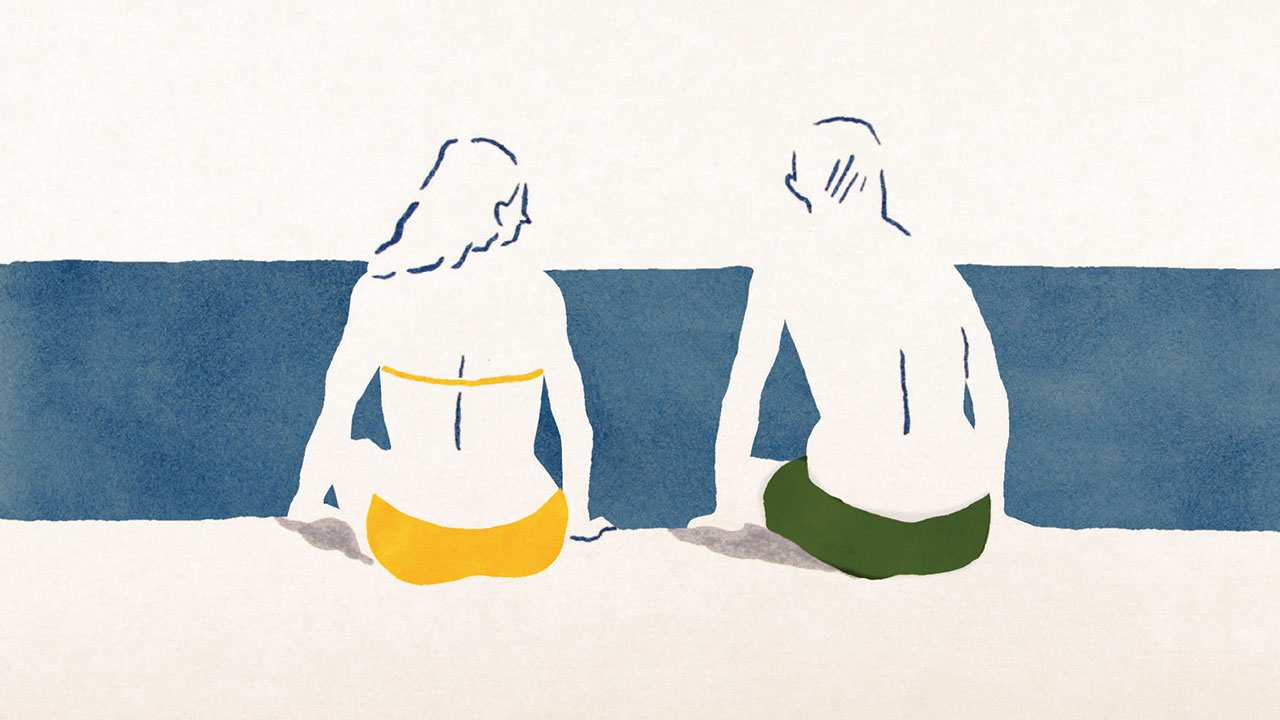 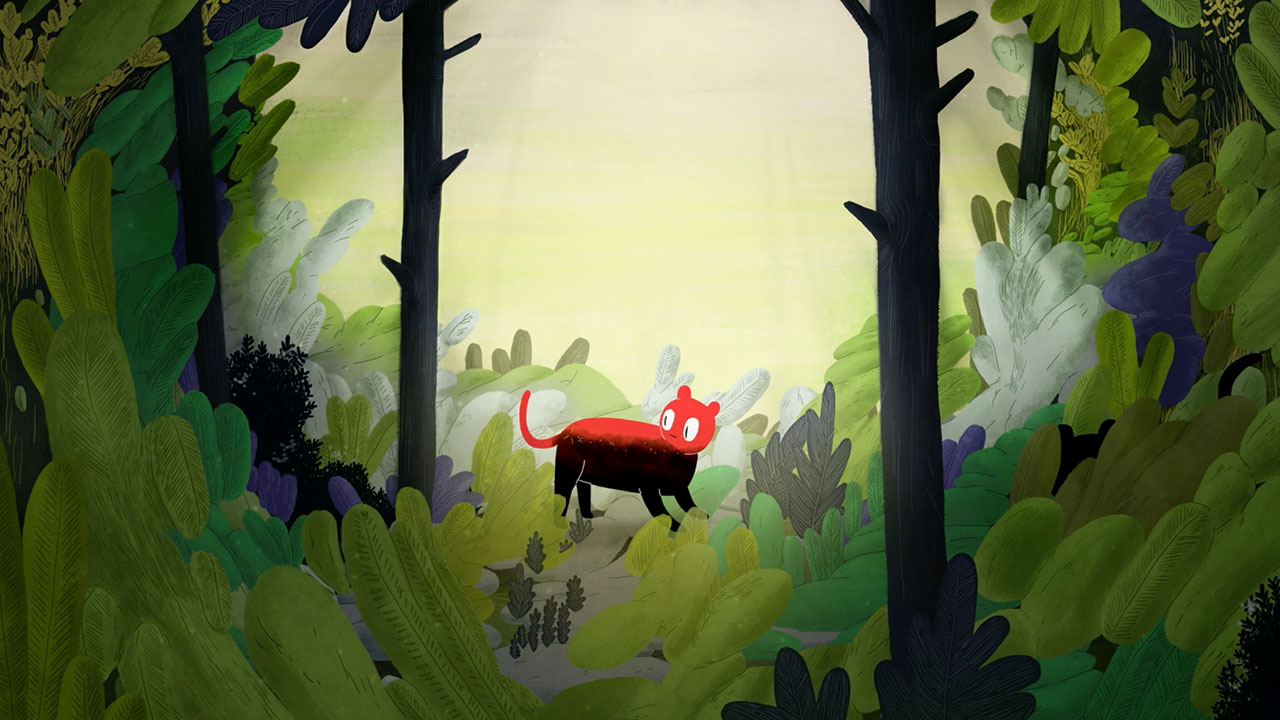 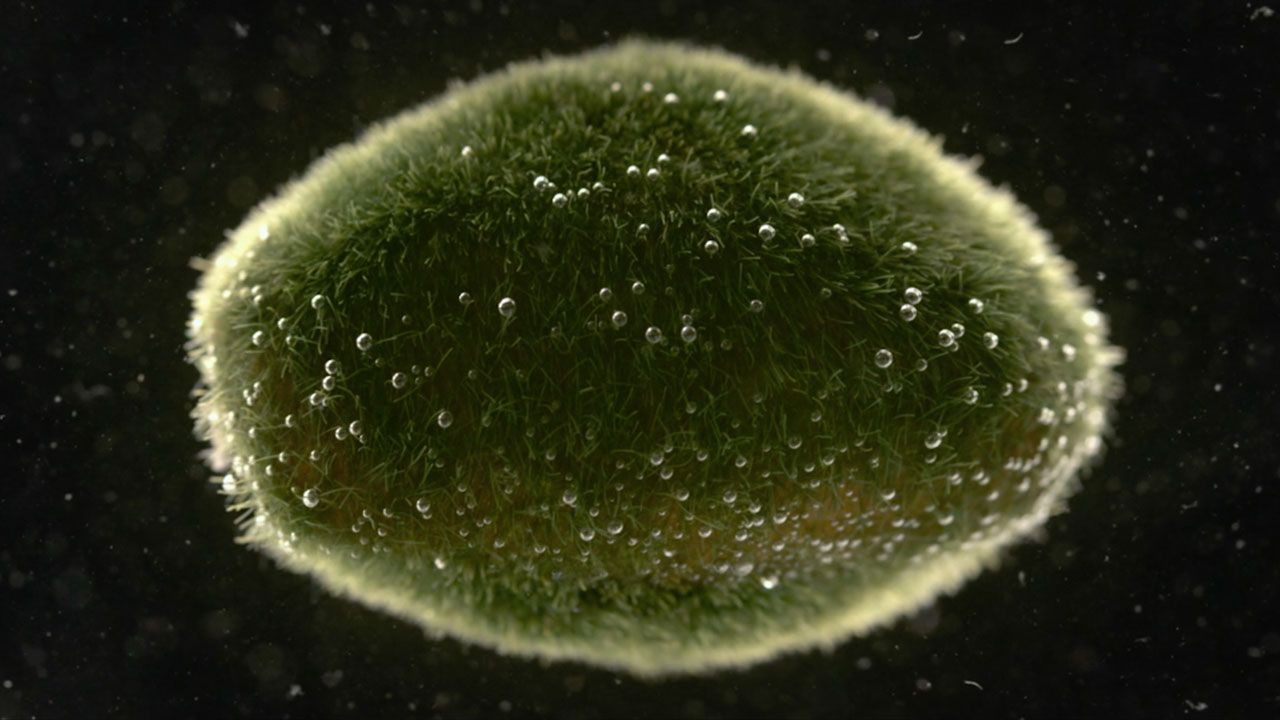 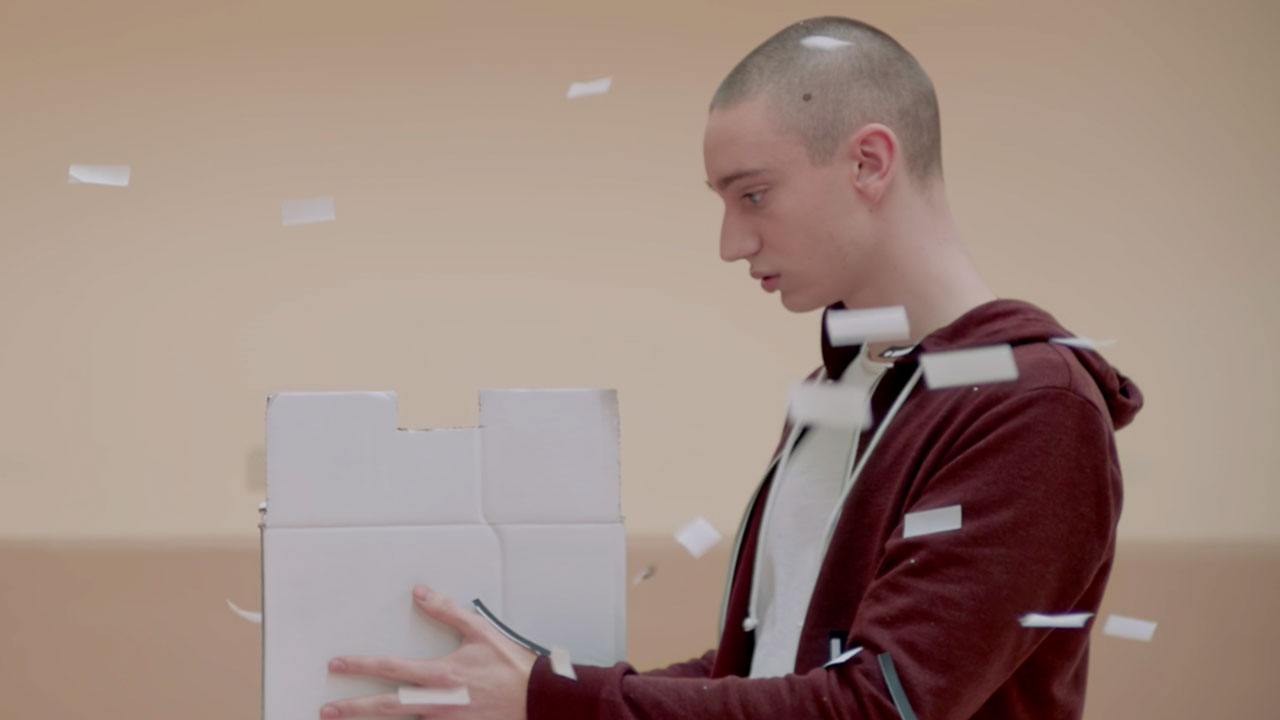 Imagine Science Films held a film festival in Paris after its first edition in June 2016. Well established in New York and newly sprouted in Paris, the festival welcomed scientists and filmmakers to take part in the second edition between the 2nd and 4th of June 2017.

During these three days, the audience had the leisure to roam the untrodden paths of cinematographic expression and scientific exploration. Exhibitions, movies (short and long films), discussions and conferences will complete the programming of the festival.

HYBRID, the key theme of this year, favors mixing the diversity and unexpected creative collisions. Two faces of the same coin, the world and its interpretations will be considered over the course of this festival.

Selected short films were in competition for two awards: Chemical and cognitive dissonance. A love story between oxygen and nitrogen. With the participation of Canal +

A discussion between two friends where one tells the other about the very strange time when, next to the swimming-pool, she learnt about her father’s prostate, the state of his erectile function, then, with no warning, his night-time fantasies. LOVE is a short film describing affection in 3 different chapters, through an impact on a distant solar system. Abstract haiku-like situations reveal the change in atmosphere on one planet, caused by the change of gravity and light. This pulsing planet makes the inhabitants become one with each other in various ways. Sigismond Langlois is submitted to a psychiatric evaluation on account of his violent behavior. He just turned 18, and pretends he was born with no image. Throughout the questionnaire, he recounts the peculiar existence of a young man who never saw himself, neither in reflection nor on photo, to the point of sometimes doubting of his own existence. But today, Sigismond is determined to make himself heard.