The Science of Sex 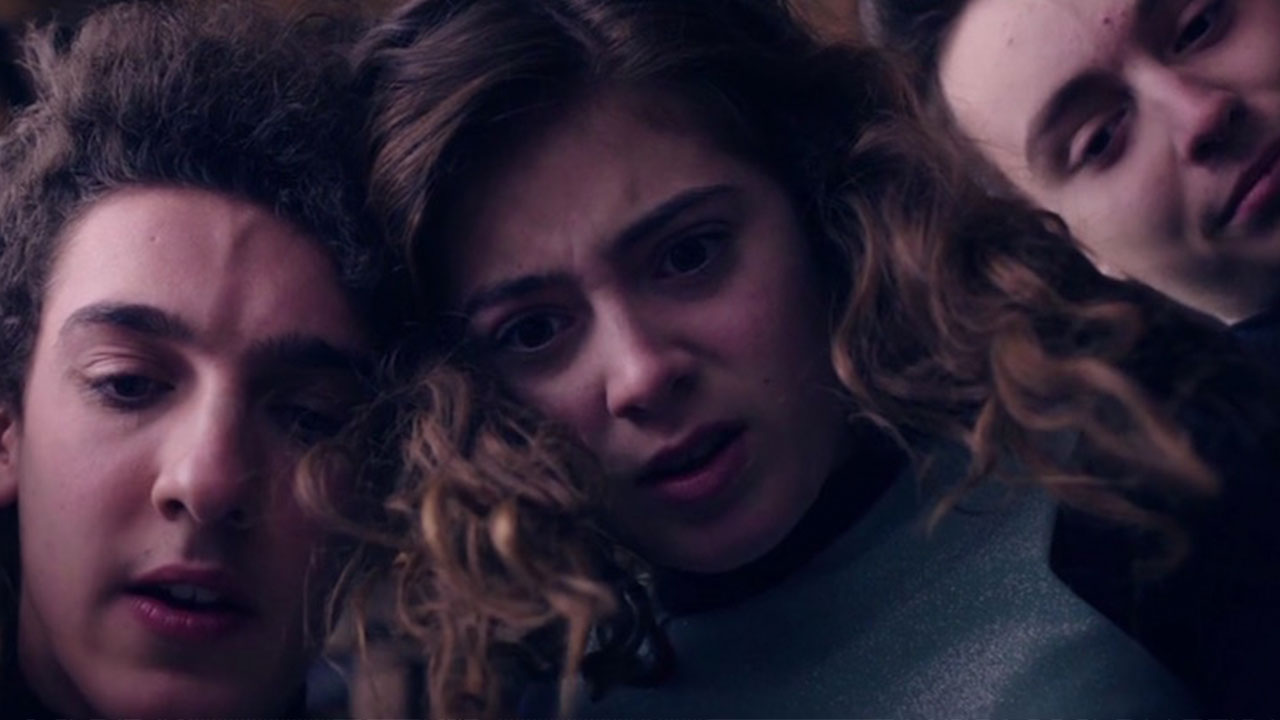 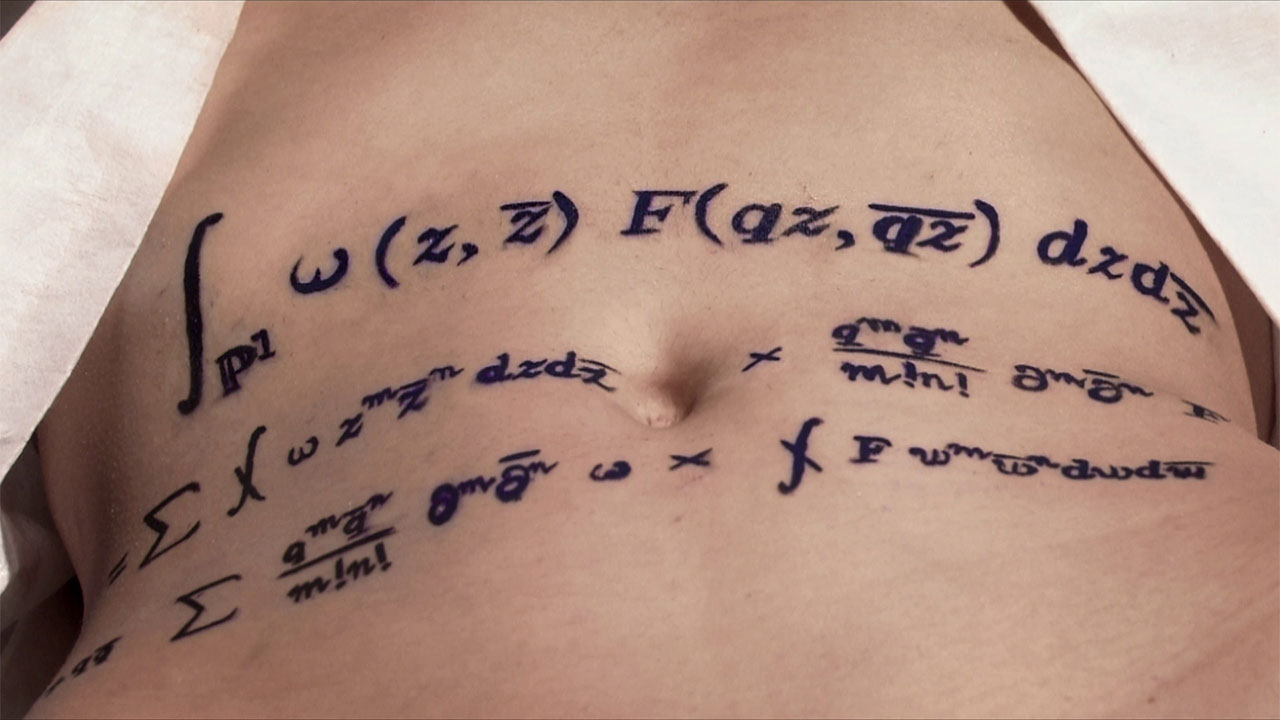 Rites of Love and Math 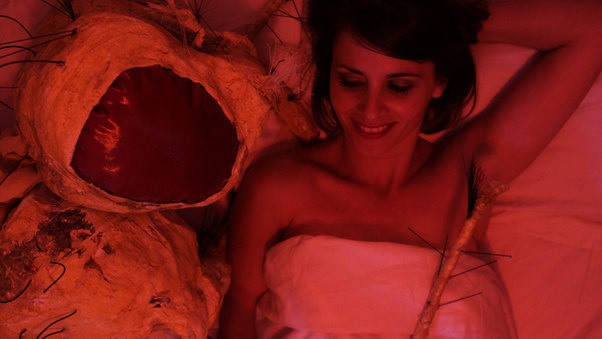 Human sexuality has long been a topic of scientific curiosity. Studies have investigated how often sex consumes our minds (finding that men think about it on average 34.2 times a day, women 18.6 times). And the proliferation of web-based pornography, which by some accounts draws in over $3,000 every second, reflects our huge consumption of and fixation on sex.

To put it bluntly: sex is hardwired into our brains. As an evolutionary necessity, it’s part of our human experience. But what makes it so all-consuming? Why does sex capture our imaginations, and why do we obsess over it? When sex is distilled to a physical act, free from emotions, does it lose its magic? The following films investigate how the physical act of sex and our emotions diverge and intersect. Through various narratives, spanning present, past and future, we might better understand what sex means to us, both scientifically and emotionally. Characters struggle with what it means to desire, finding both loneliness and fulfillment, sometimes simultaneously.

First, we take a look into the future with Retrosexe (2016), a French film from director Jean-Baptiste Sourel. In the world of Retrosexe, five teenagers find themselves at the center of the question: Was sex better in the past? For, in Sourel’s imagined future, an epidemic has made sex off-limits. So, where sex traditionally serves as an evolutionary necessity, in Sourel’s world it has become a hazard that threatened human existence. By 2037, reproduction is a purely scientific process and involves no human physical interaction. Fast-forward to 2065, and the film’s protagonists find themselves totally disconnected from the concept of physical sex. They unearth a dusty laptop in order to rediscover what “retrosexe” is. Initially, they condense it to a series of rapid movements, epitomized by a series of GIFs: a feather against the face, people spasm-ing on a bed, a chair being thrown against a wall. But out of context, these physical movements have no point, and the teens find themselves confused about the elusive orgasm. This journey into retrosexe is interwoven with the natural adolescent discovery of innocent desire, confessions and attempted-kissing. Thus, Sourel’s film highlights that sex is more than just a series of physical movements. Those in and of themselves are meaningless. Rather, it is in moments of human connection, where genuine emotions come into play, that we can find pleasure. As one character says, in those moments we find that, “C’était bien.” It was good.

Next, we’re drawn into sex in the present day with Alexis Gambis’ Courtship (2010). In this short film, we follow Lucien, a scientist who studies the mating habits of fruit flies but finds himself disconnected from his own sex and love life. While sex as a physical act isn’t as alien to Lucien as it is to Sourel’s group of French teenagers, issues of loneliness and disconnection still permeate his narrative. Lucien is used to being an observer, as we can see through shots that emphasize an obsession with viewing. He stares transfixed at copulating flies, gazes a photo of a naked woman, and looks at a passerby’s made-up face as if inspecting it under a microscope. But even when Lucien is having sex, he still seems stuck in a liminal space between observation and participation. He becomes, literally, one of the flies that he studies, as if to confront his prostitute’s question: “Do we screw like flies?” What is the difference between human sexuality and rote, animal movements? Perhaps not much, except when feelings are intertwined. Like Retrosexe, Courtship highlights the gap between human emotions and sex itself. Sex, when distilled to a scientific process, becomes meaningless and alienating. Maybe we yearn for something more. 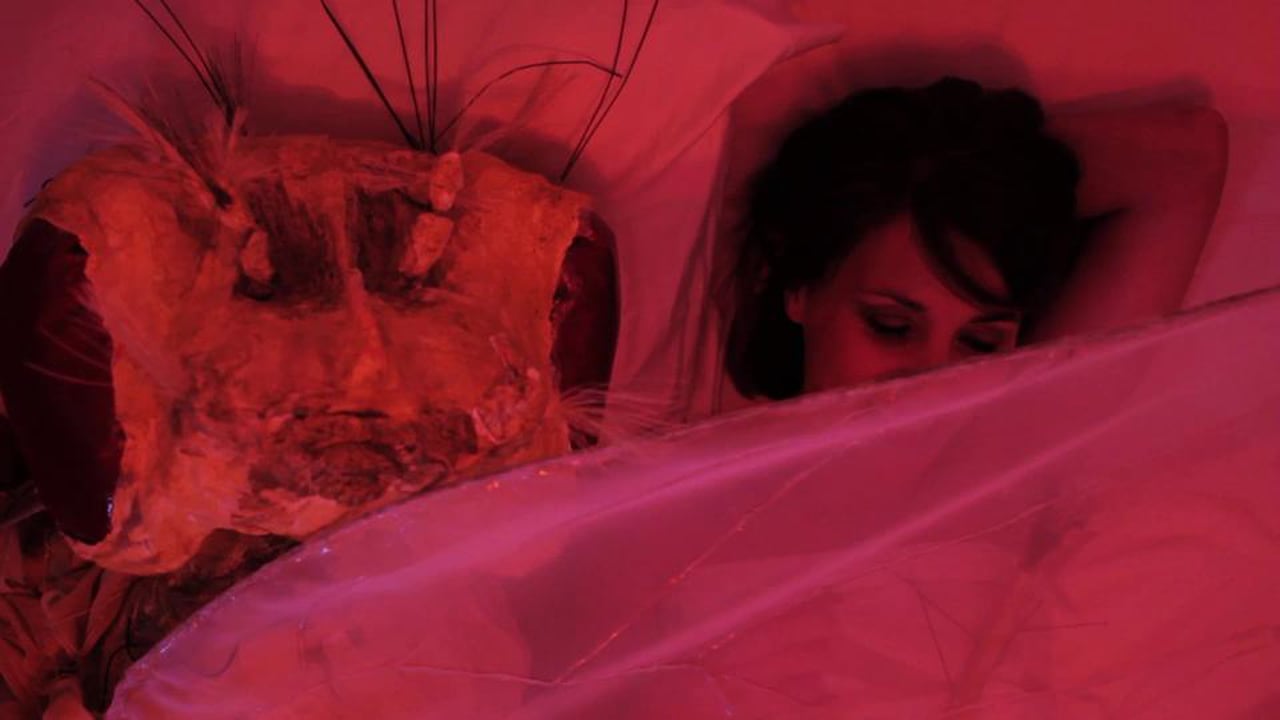 In contrast to the first two films. Rites of Love and Math (2010) takes a more classical look at relationships, centering its story on a couple with a tragic fate. In this film by director Reine Graves and mathematician Edward Frenkel, math and intimacy become intertwined. In an effort to preserve his revolutionary formula for love, a mathematician inscribes his life’s work on the body of Mariko, the woman he loves, before his inevitable death. The story is told primarily through text. The actors do not speak, as the film takes on the tone of a silent movie or Noh theater piece. Movements say everything in this stark, white space, where the swaying of Mariko’s red kimono and the mathematician’s austere, dark figure really stand out. Interestingly, it isn’t the couple’s final sexual encounter that seems the most passionate. Instead, their embrace seems quite cold and calculating. Their movements seem choreographed and technical. Rather, it is in the inscription of the mathematician’s formula—a formula that represents love—that they become more amorous and expressive. It is when feelings, when love, is directly involved that they seem to connect beyond a physical interaction. This is also the first time that their voices are clearly audible. As the mathematician tattoos Mariko’s body, she moans in pain—and maybe pleasure as well. Her face contorts, reiterating how people’s faces take on similar contortions in instances of intense pain and intense pleasure. 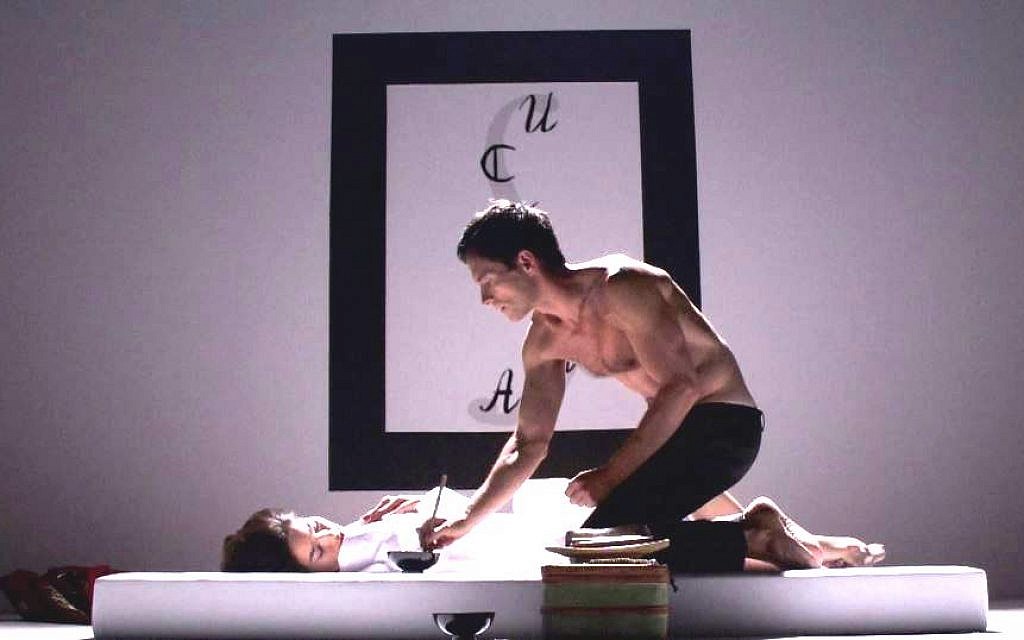 All of these films explore how science interacts with sex—whether it brings us closer to or makes us feel further apart from the people we sleep with. As a whole, they imply that sex is more than just a physical act. As much as it is an animal instinct, it can also be emotional and full of meaning. In the words of a character from Courtship: ““Let's just say fucking is a gazillion times better when you fucking give a shit about the person you're fucking.”