The Rulers of Our Inner World 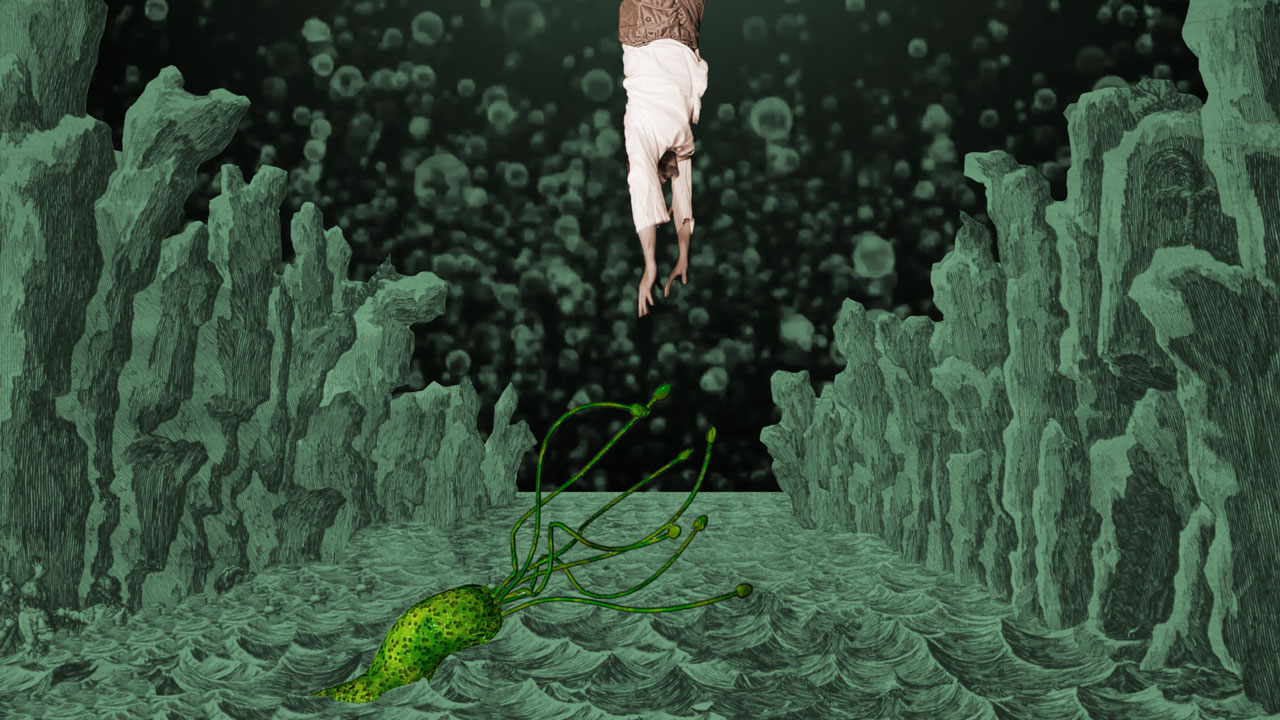 Orfeo Nel Canale Alimentare is an animated opera set in the mysterious inner world of our digestive system. The film layers beautiful animated visuals, still images, and moving images to tell the often overlooked complex microbiological and biochemical relationship between human beings and their microbiome. With a rich and piercing musical score, Orfeo Nel Canale Alimentare displays a suspenseful take on what constitutes our relationship to these microorganisms while at the same time uses a unique form to represent this relationship. 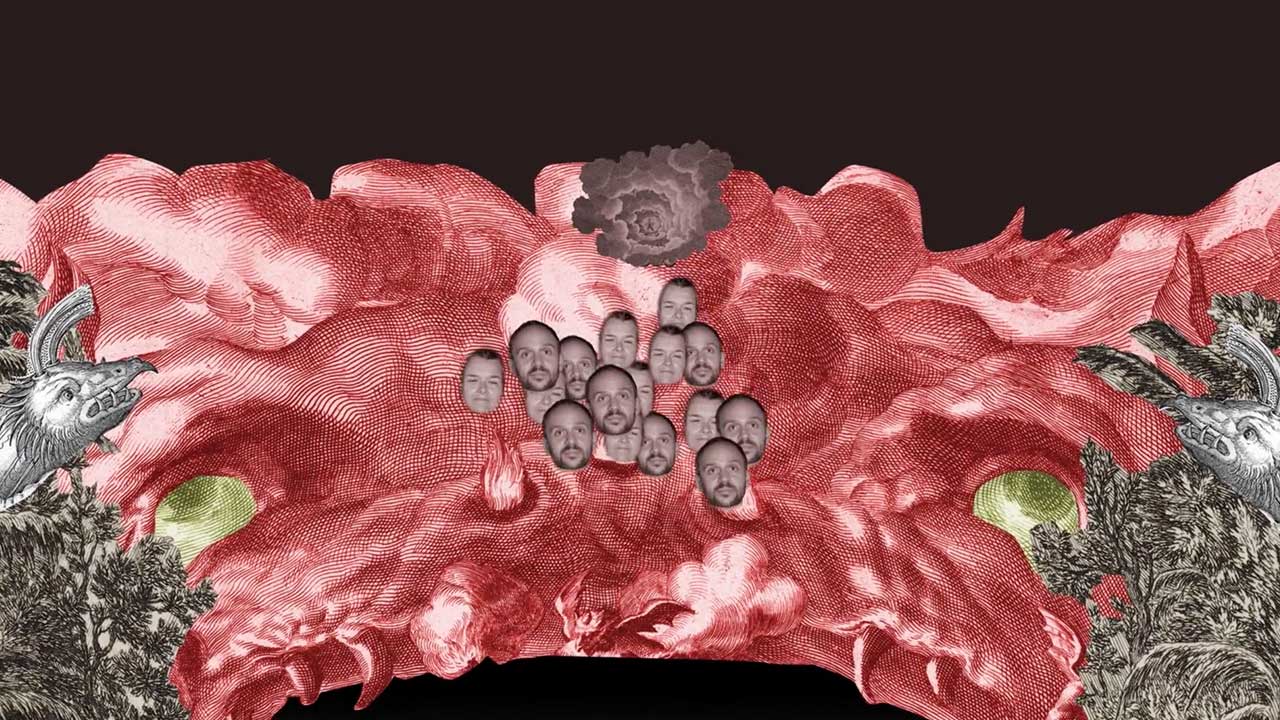 The film narrates the story of Orpheus, a man who attempts to save his loved one, Eurydice, from a session of indigestion by going through her inner-under world: the alimentary canal. During this journey, he encounters the rulers of this inner world that control a lot of what Eurydice and all other human beings chemically and biologically feel. These rulers are the bacteria of her microbiome. The film speaks of “selfish genes” and “impulsive nature” and attributes these human qualities to our biochemistry referring to our “hungry bacteria”. However, the film still remains attentive to the social basis of these qualities by speaking of our “capitalist structure” and consumerist tendencies. By pointing out our mosaic nature in this clever plot, the film makes a distinction in our human nature between a conscious need and an unconscious biochemical need shedding light on how our capitalist culture could abuse our biochemistry. 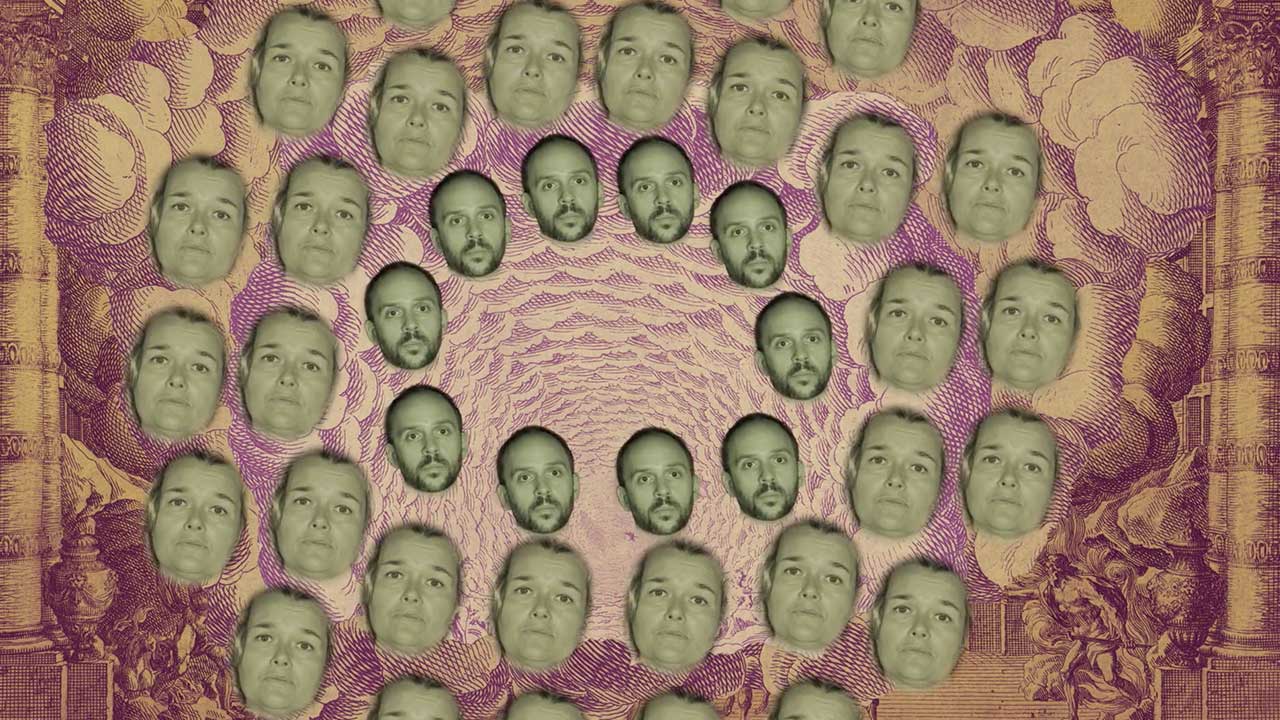 Along with the imaginative and unforgettable dialogue through song, the eccentric visuals are also very eye-catching and enchanting. The layering and superimposition of still and moving images whilst defying space, size, and time are one of the remarkable aspects of the visuals of this film. The film makes use of microscopic footage, still animated visuals, moving animated visuals, as well as live action footage. Furthermore, in almost every scene at least one pop of color accents the scene from vibrant greens to mellow blues to bright reds.

Orfeo Nel Canale Alimentare is a both a visual and a conceptual spectacle. With great care and detail, Rachel Mayeri exhibits incredible artistry in organizing and constructing the complex visuals of this film and in complementing them with a deep and witty storyline that highlights the partnership between our biochemistry and our consumerist culture.