The Dance That Takes Place in Our Heads 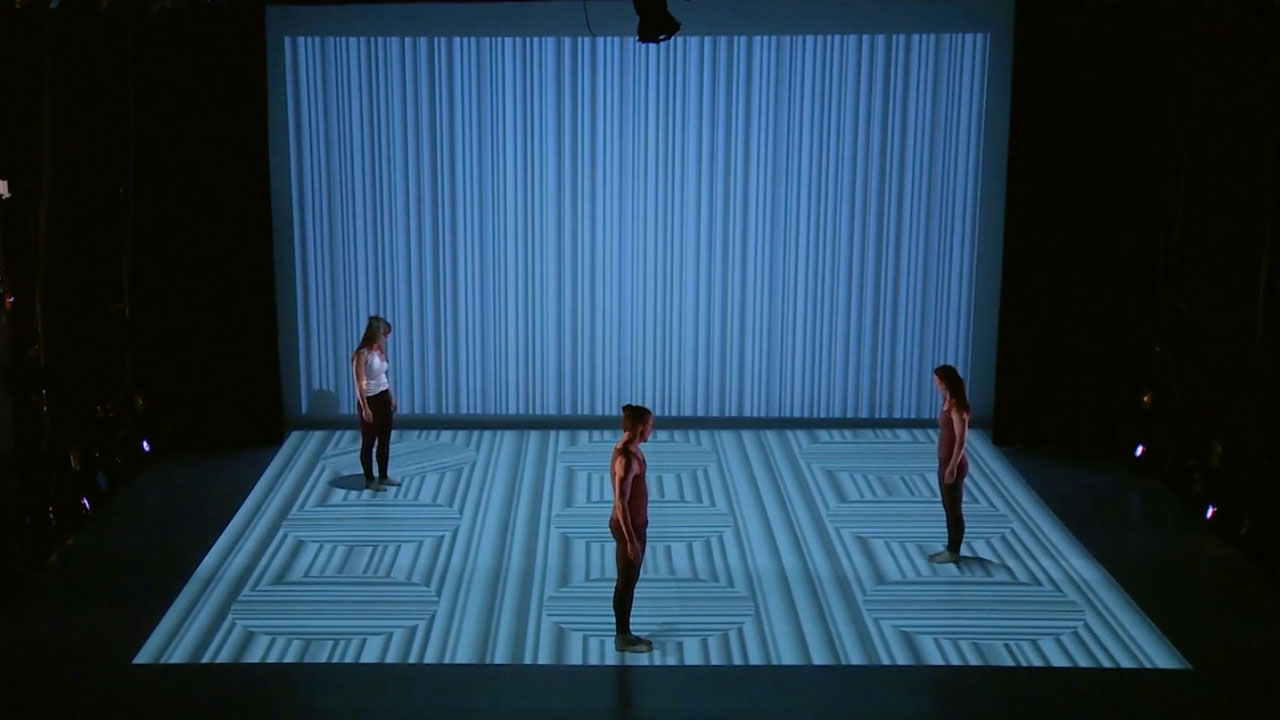 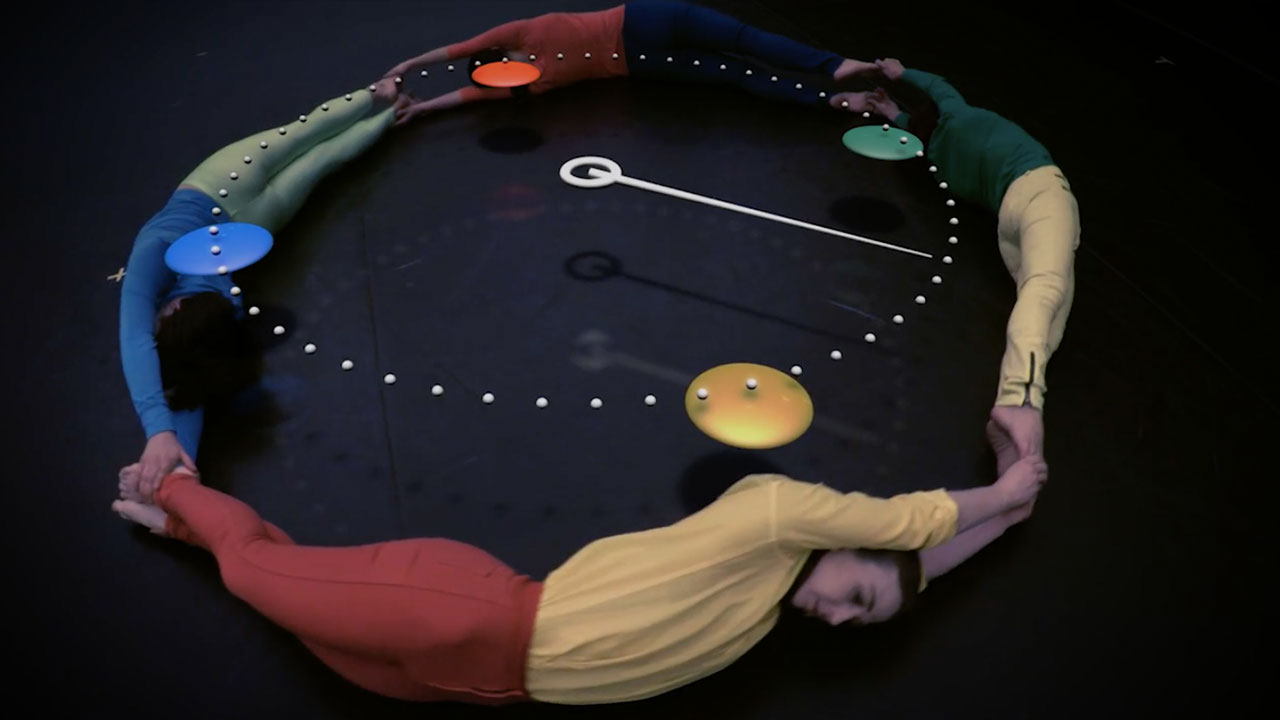 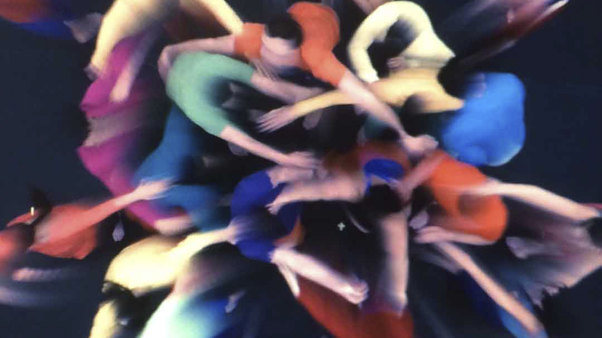 Dance of the Neurons

The Brain Piece, a live and interactive performance, is premiering at New York Live Arts from June 28-July 1.

This whole brain series stemmed from at first, my investigation of the heart for 4Chambers, another performance work.  The heart leads to the mind.  When working on 4Chambers, I interviewed Wendy Suzuki who talked about the sympathetic and parasympathetic nervous system, and how all the way down from our brains our hearts operate. We feel our hearts, but it’s triggered by the mind. You know how what your brain is doing by what your heart is doing, and vice versa. "I can put my hand on your heart and feel your heartbeat, but if I put my hand on your skull, I can’t feel your thoughts.” 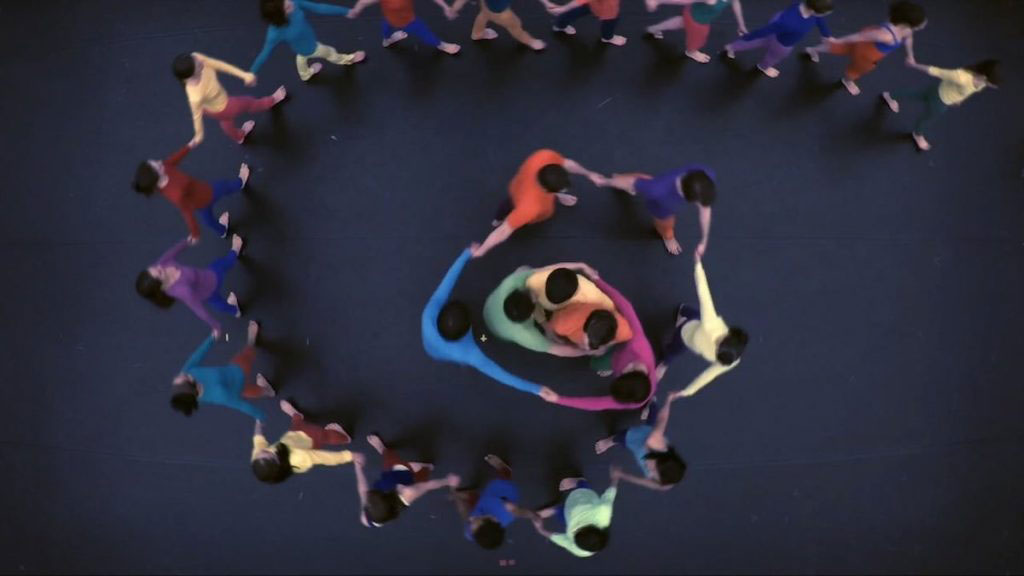 Film Still from "Dance of the Neurons"

The film MIND MATTERS was part of “Art in Odd Places" in 2014.  We stopped regular people on the street near Union Square to ask about what they think of thoughts, if they are a freethinker, etc. The brain is a noisy place and we’re constantly trying to figure things out, and make sense of the world.  Our bodies are the vehicles for us to sensorially enter the world. Ask a neuroscientist to define “mind” and they have no clear thing to pin down. There were philosophers, then psychiatrists, and now great discoveries in seeing the pictures in the brain, seeing what makes things go off, decay, or become more plastic, make connections, that’s the dance of neurons.  But the mind, —its like vapor. We breathe in present and past. It’s in constant motion.  And dancers are the perfect vehicles to convey this movement. 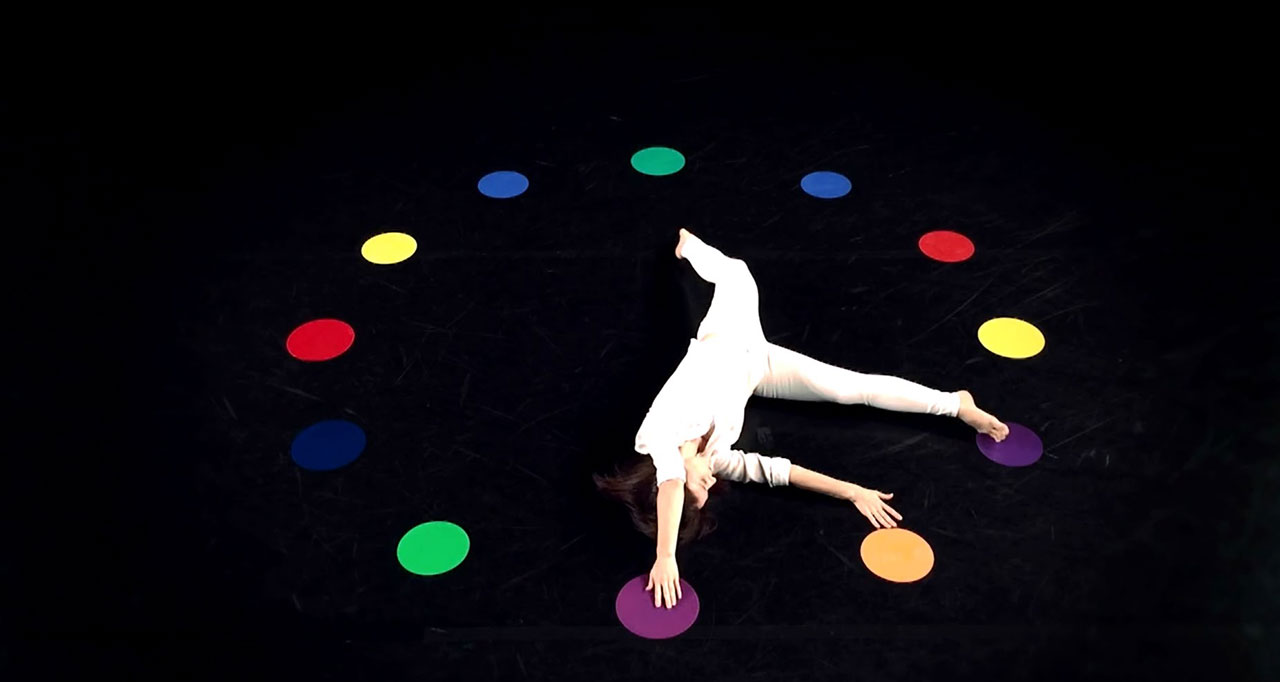 Brave New World was an 8 part science series on ABC NIGHTLINE IN PRIMETIME (1999) Robert Krulwich’s (of Radiolab) sister saw a piece I’d choreographed for mothers and babies called “Rock Me Mama” and suggested it would be perfect for their episode on Cloning. I hit it off with the team and they asked me to choreograph the open and bumpers for the mini-series.  Eric Siegel directed.  He’s also my main collaborator for all film content in The Brain Piece. 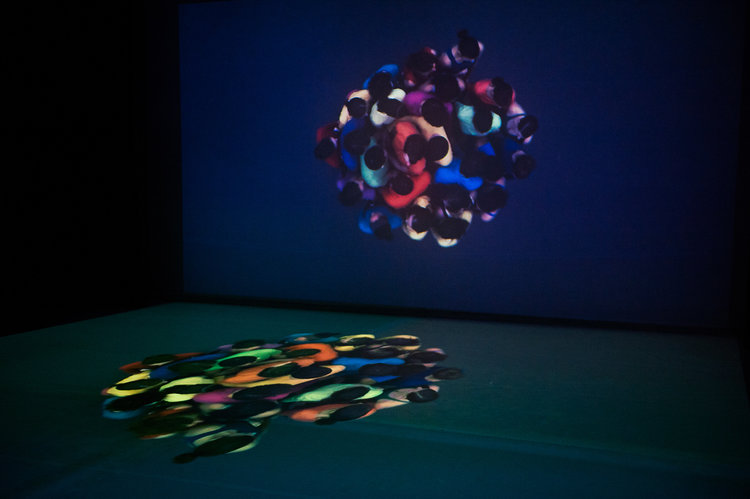 Film still from the live performance of "The Brain Piece" 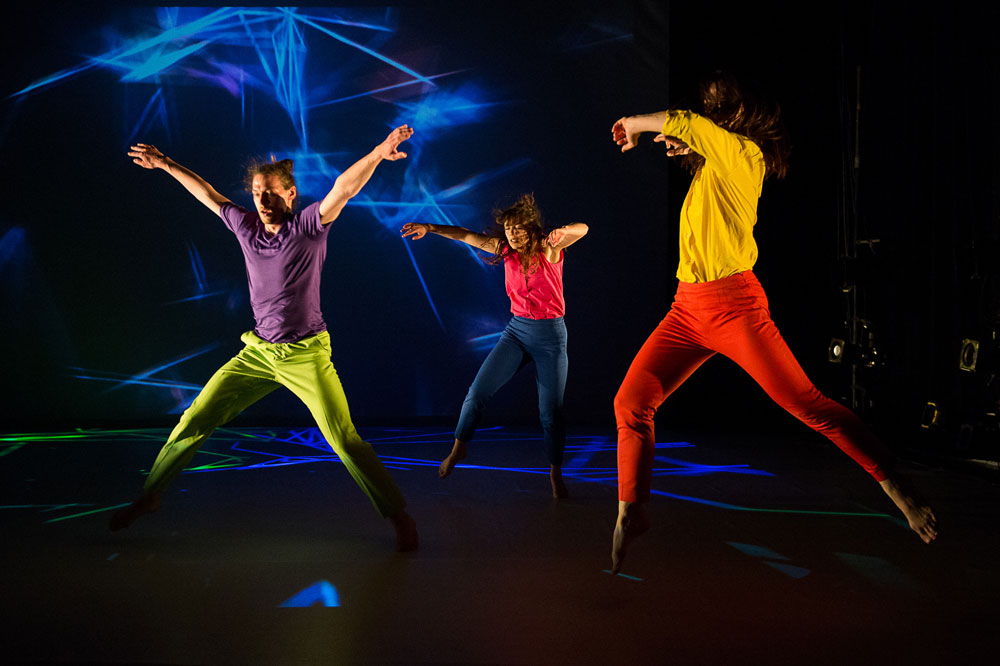 Upcoming performances include “Audience of One” for InSitu Site Specific Dance Festival (July 8,9 in LIC) and a fall tour to Braga, Portugal to Theatro Circo for The Brain Piece, and “Castle Walk” a performance inside a seventeenth-century Baroque Palace Biscaínhos. The company has been commissioned Knickerbocker Chamber Orchestra to create a new staging Kurt Weill’s musical play “Zaubernacht” in March 2018.

Jody Oberfelder is a director, choreographer, and filmmaker. Whether on a proscenium stage, in a film, or installation, her body of work serves up tangible, visceral experiences of presence that allow the opportunity for audiences to insert themselves into the art. Her immersive work 4Chambers, a piece about the heart, was performed in an historic home on Governors Island and in a former hospital. The Brain Piece, her most recent project, is a choreographed experience. This unique union of movement, sound, neuroscience and film creates overlapping perceptual domains, giving audiences an interactive and intuitive opportunity to engage with their minds in motion. More about Jody at: http://www.jodyoberfelder.com 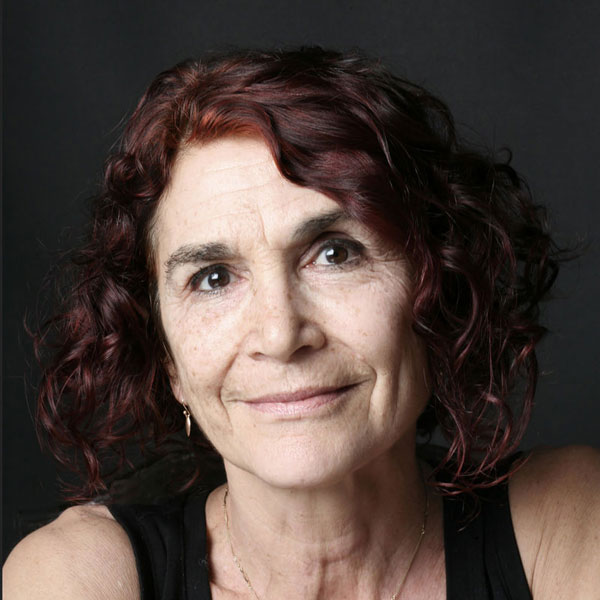