The Beginning is Near 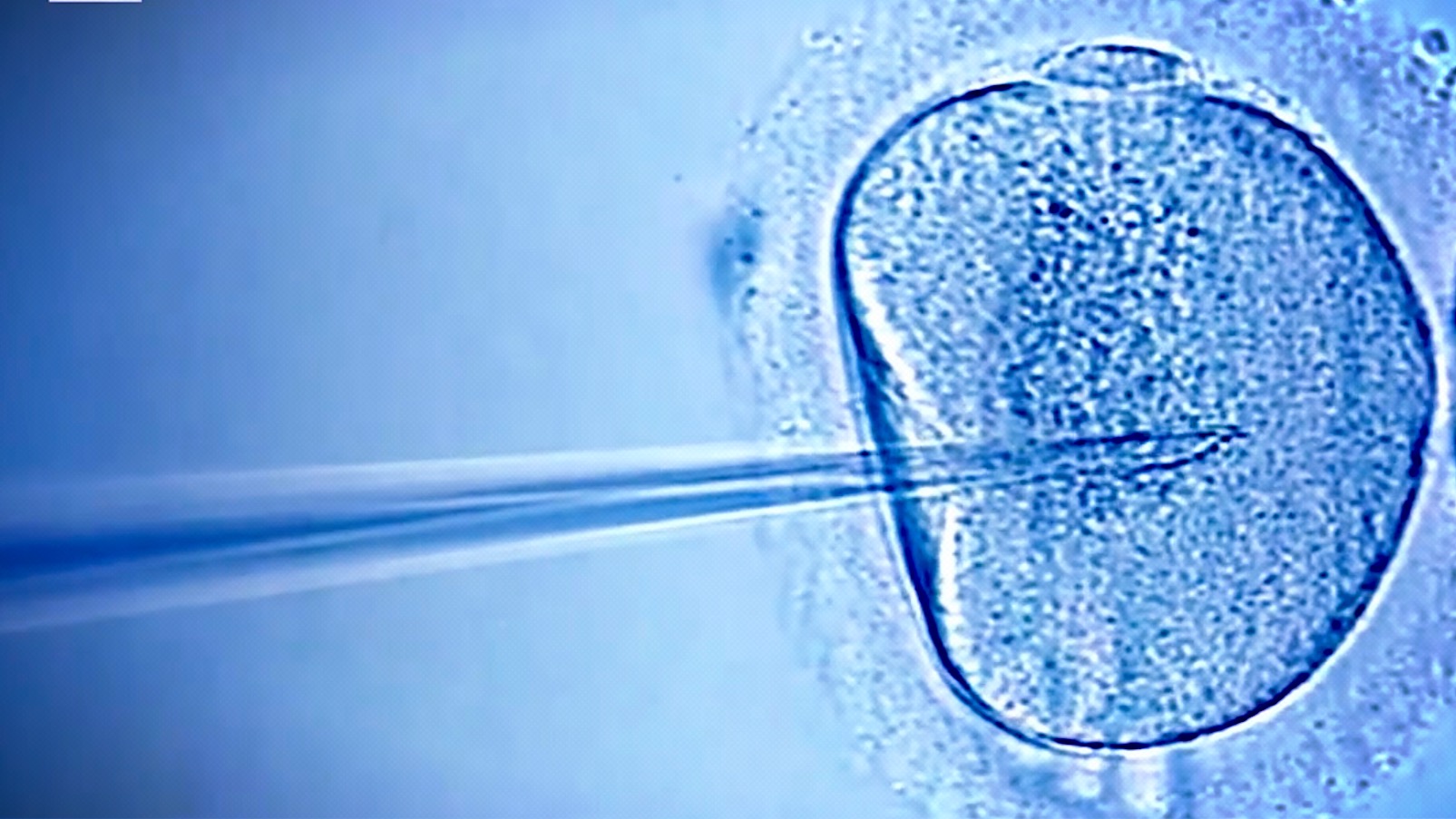 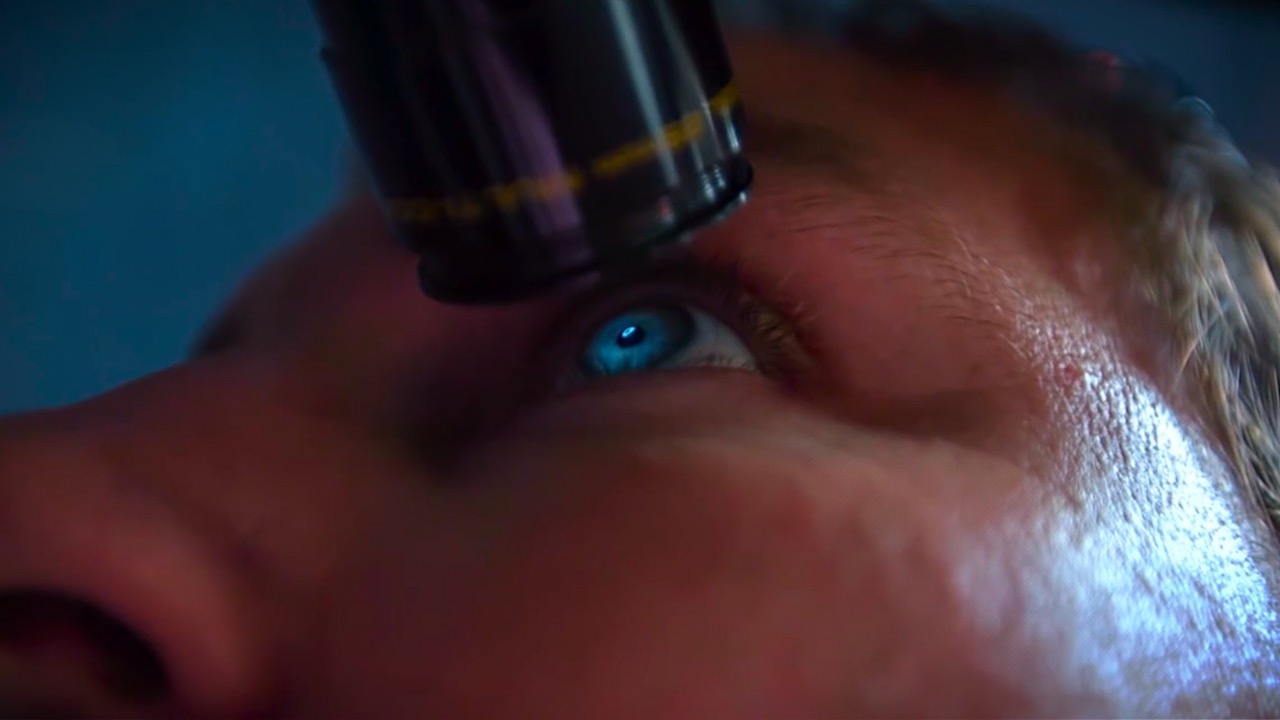 The Telescope: Our Bridge To The Infinite 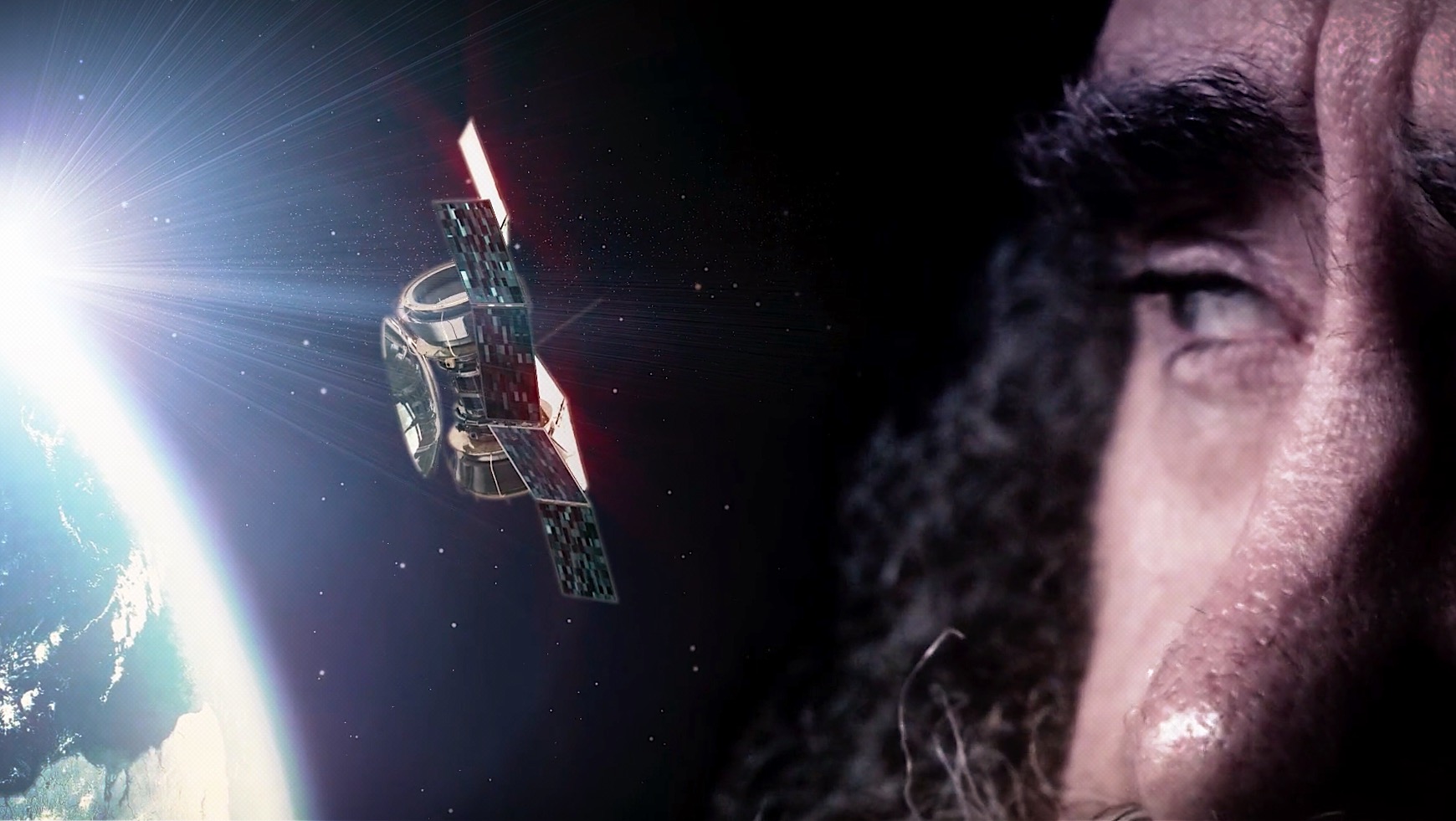 To Be Human Is To Be Transhuman

I am interested in the ways human beings transcend themselves. The ways in which we EXCEED ourselves, move beyond ourselves.

"To Be Human Is To Be Transhuman"

In a world of endless doom and gloom, I feel compelled to offer an alternative vision for our future: one in which we leverage science and technology to gloriously overcome the grand challenges of humanity. Additionally — the future then becomes an open horizon, a blank canvas where we can truly open up new worlds for ourselves, fusing poetry and science, engineering and art, to make something grand.

"The Telescope: Our Bridge To The Infinite"

My videos are anthems meant to awaken and agitate people into considering some of these possibilities.

Jason Silva is the Emmy-nominated host of National Geographic Channel’s Emmy-nominated, international hit TV series, Brain Games, seen in over 161 countries for over 5 seasons. “A Timothy Leary of the Viral Video Age” was how The Atlantic described television personality, filmmaker and philosopher Silva, who has also been described as “part Timothy Leary, part Ray Kurzweil, and part Neo from ‘The Matrix.’”

Silva is the creator of the eclectic original series SHOTS OF AWE, short films exploring the human condition, with topics ranging from creativity, technology and innovation, to imagination, consciousness and more. In short: Philosophy, Science and Art for the Millenial generation.