Stranger Than Fiction: Three True Tales From Our Archives 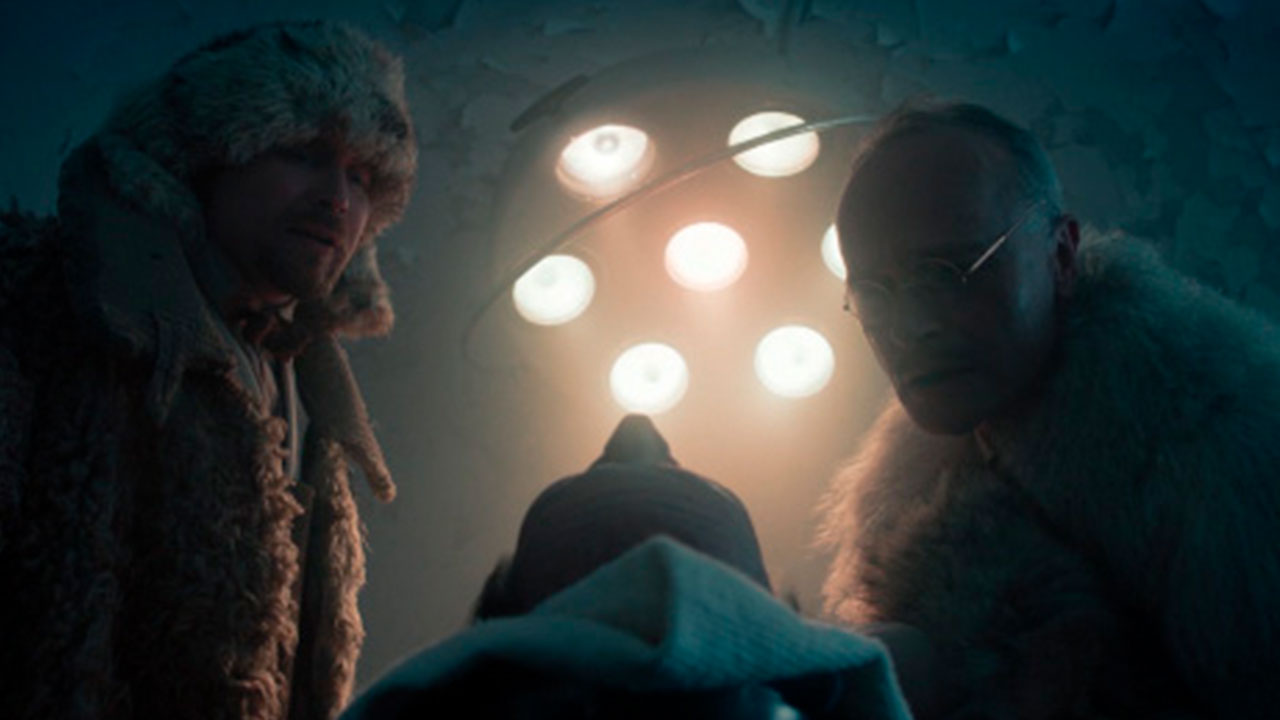 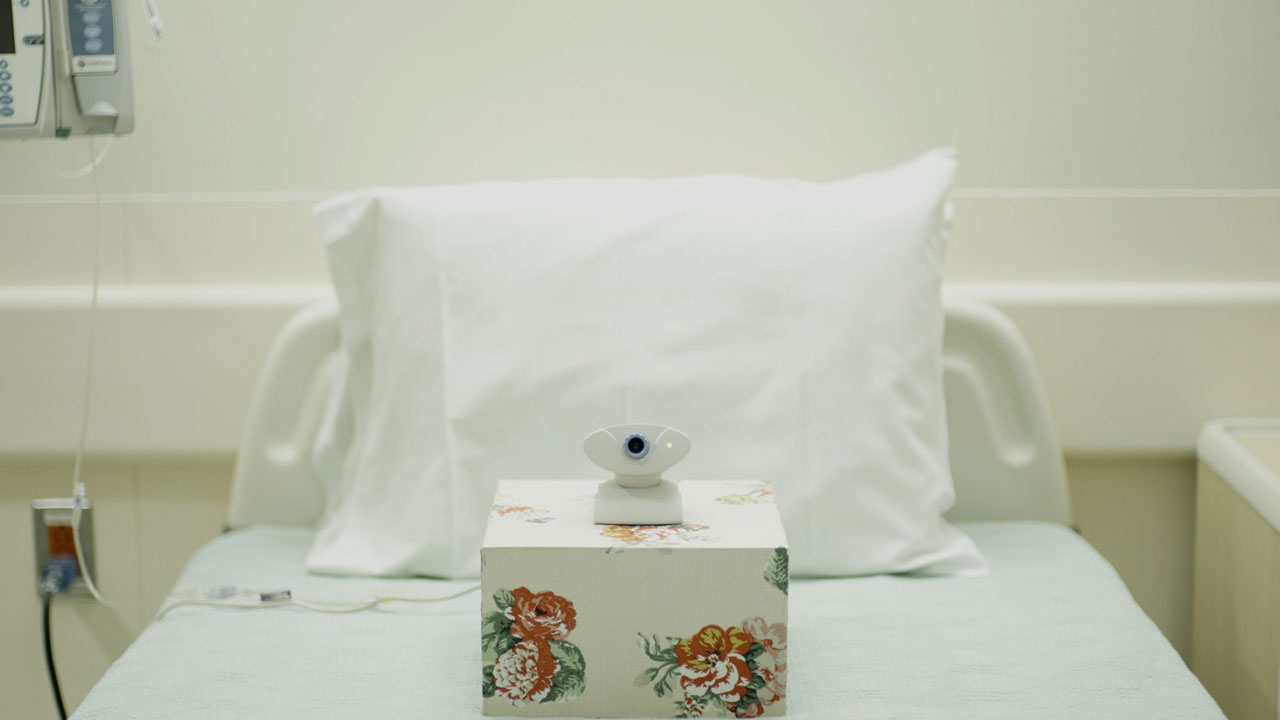 Some of Her Parts 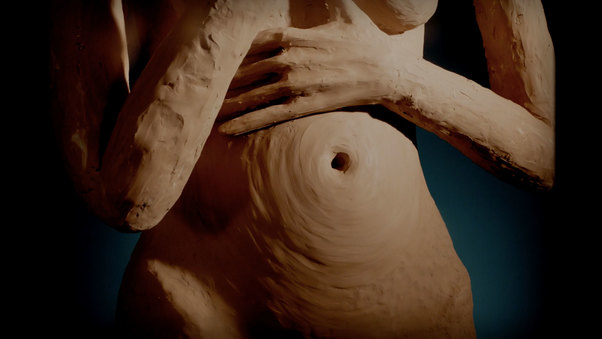 It's easy to dismiss many sci-fi films as strange and impossible, but part of the enduring legacy of the genre is that, at its core, it's not so strange and impossible after all. In this spotlight, we bring you three stories from our archives and explore their origins. As an added bonus, all of these films are available in this month’s edition of Labocine. Subscribe today!

When the doctor who embalmed Lenin’s body undertakes routine maintenance of the remains of Communist Russia’s beloved comrade, a small mistake may cost him his life.

Although the lead character of the film is fiction, the macabre drama surrounding the remains of Lenin, who died in 1924, is decidedly not that far from the truth. At the time of his death, Lenin was a revered public official and, as still is customary of world leaders, was to be given a state funeral after the people had a chance to pay their respects. Luckily for state officials, he died in the middle of winter in Russia with temperatures during the funerary proceedings reportedly hovering around -19 degrees Fahrenheit. Thanks to this, his body remained in a relatively good state while state leadership assuredly had meeting after meeting deciding what to do about this problem (and you thought your Monday team meetings were rough).

After almost two months of deliberation, it was decided to embalm Lenin’s body – work that continues to this day, almost one hundred years later. A not-so-small team of mortuary specialist and other scientists were assembled. At its peak, over 200 specialists worked on regular cadaver maintenance. Together scientists attend to Lenin’s outward appearance – removing skin discolorations, repairing the effects of skin dehydration, injecting the necessary embalming chemicals, replacing damaged tissue, and even keeping his joints functional.

At this point, the majority of his skin is now a moldable material made from a mixture of chemicals to retain a natural appearance and features such as his eyelashes have been replaced with prosthetics.  Although we, the general public, are not privy to the inner workings of these mortuary experts, it is hard to imagine that there weren’t any hijinks around keeping a man who has been dead for almost a century looking sprightly. And thanks to the short film Mausoleum, we can now watch – and laugh at – one of the world’s longest running science experiments.

When future medicine allows people to live past the human body's shelf life, a young woman visits her grandmother in the hospital and is forced to question the value of immortality when you still end up in a box.

If you didn’t know that complex AIs verging on the human is the way of the not-so-distant future, you’ve been living under a rock. But, did you know that Google has patented a cloud-based system that would allow robots to download personalities, much like loading an app on your phone. According to the patent documentation, “the robot personality may also be modifiable within a base personality construct (i.e., a default-persona) to provide states or moods representing transitory conditions of happiness, fear, surprise, perplexion (e.g., the Woody Allen robot), thoughtfulness, derision (e.g., the Rodney Dangerfield robot), and so forth.” 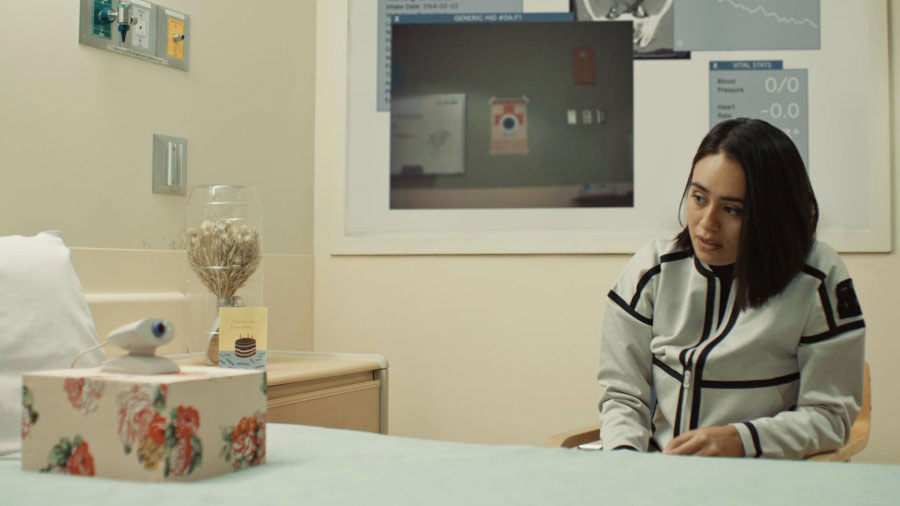 Ab Ovo is a Claymation short film that illustrates the power of fertility lying dormant in every woman, condensing the nine month gestation period for humans and the resulting changes in a woman’s body in six minutes.

Although a common occurrence, if you really think about it, it’s a strange concept. Each of us started our lives in a rather Matryoshkan way, nested inside our mother’s wombs. Every human who was walked the face of this earth grew in their mother’s wombs and transformed into a fully functionally human being (albeit one in need of care and protection in one way or another for the rest of their lives) nine months later. Crazy! And, thanks to Ab Ovo, you can watch this creation myth as both infant and mother take shape over time.