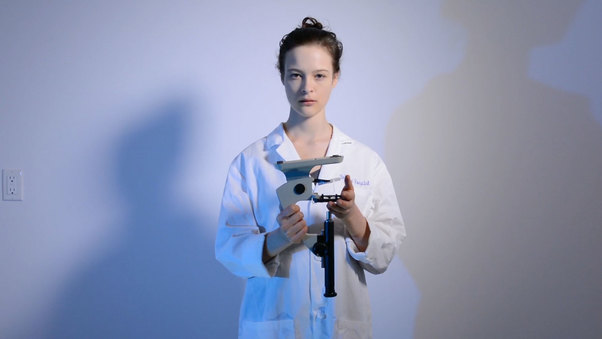 Turn It Upside Down 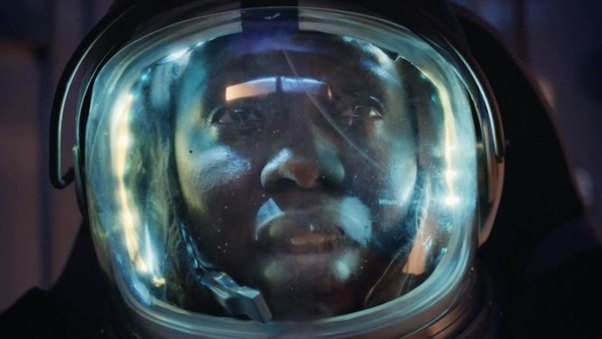 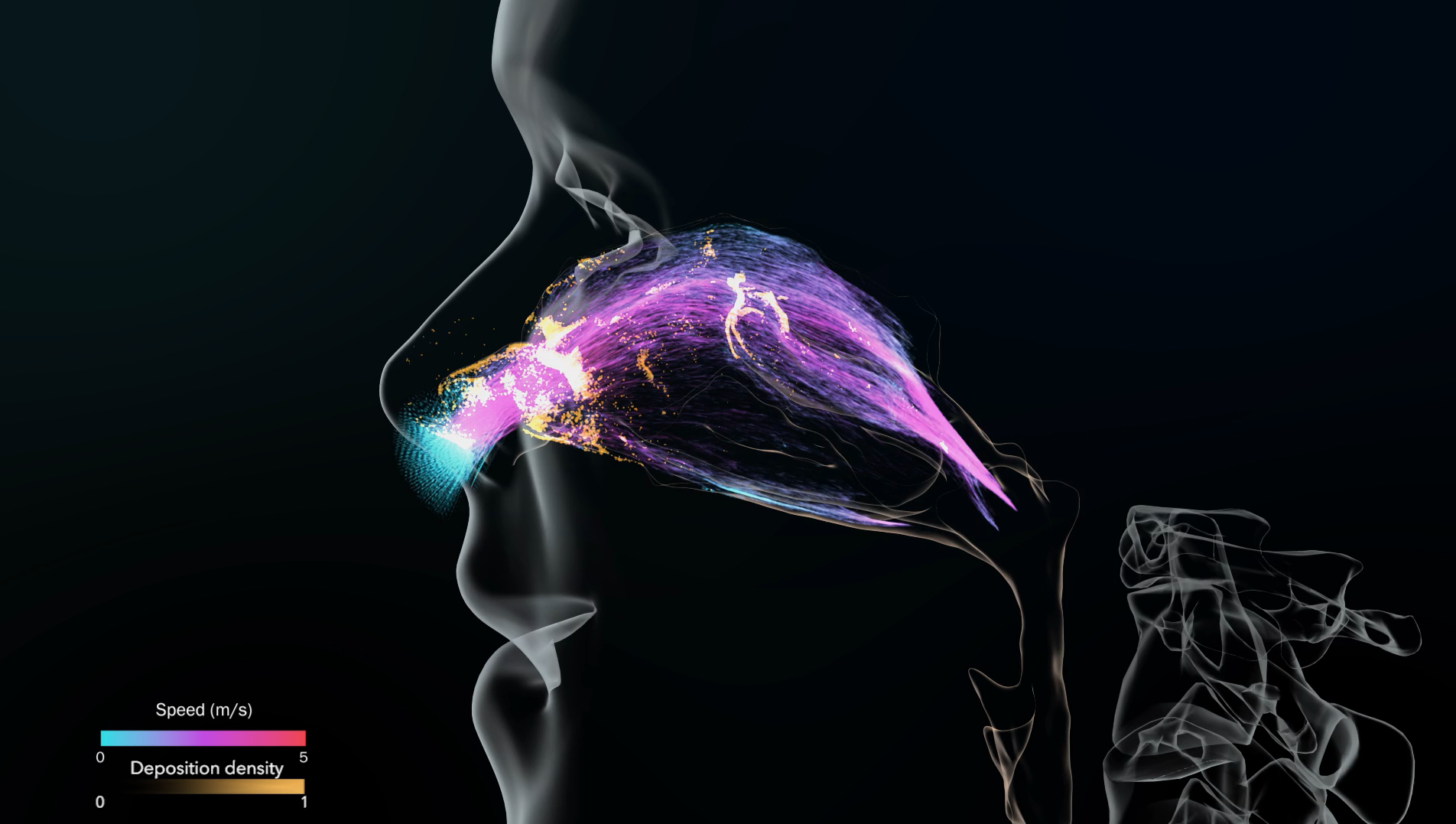 The Spotlight of this week on Labocine was assembled during the 9th Annual Imagine Science Films Festival. As in, it was curated on-the-go on an iPhone between film screenings in New York.

ISFF exists to “bridge the gap between art and science through film.” But the festival also includes many events and talks from filmmakers and scientists. These talks are compelling and inspiring, as they blend research, creative and scientific insights, and personal anecdotes.

Here are three films from the Labocine archive by scientists and filmmakers who are speaking at this years ISF festival.

At the festival opening night event “Eyes Evolved,” Eliza McNitt talked about her work with immersive VR, and the experience of producing a massively communal VR event with her film “Fistful of Stars.” On Labocine, you can see her film “Play is Not a Waste of Time.”

Guillermo Marin is Lead Artist at the Visualization Group of the Barcelona Supercomputing Center. At the “Science Futures”event, the talked about how data is the star of his films — and how for his work, casting data is as important as casting actors.

You can see a demonstration of data in action in the short film “Sniff” on Labocine.

Director Nate Dorr didn’t just present at ISSF, he helped produce it. (He also curates the monthly Issues on Labocine.) In his fiction film “Turn It Upside Down,” he examines how sometimes our most deeply held beliefs are exactly what’s in the way.

The Imagine Science Film festival continues in locations throughout New York City until October 21. We hope to meet you at a screening or presentation.