Scavenging Sustenance: Man vs. The Man 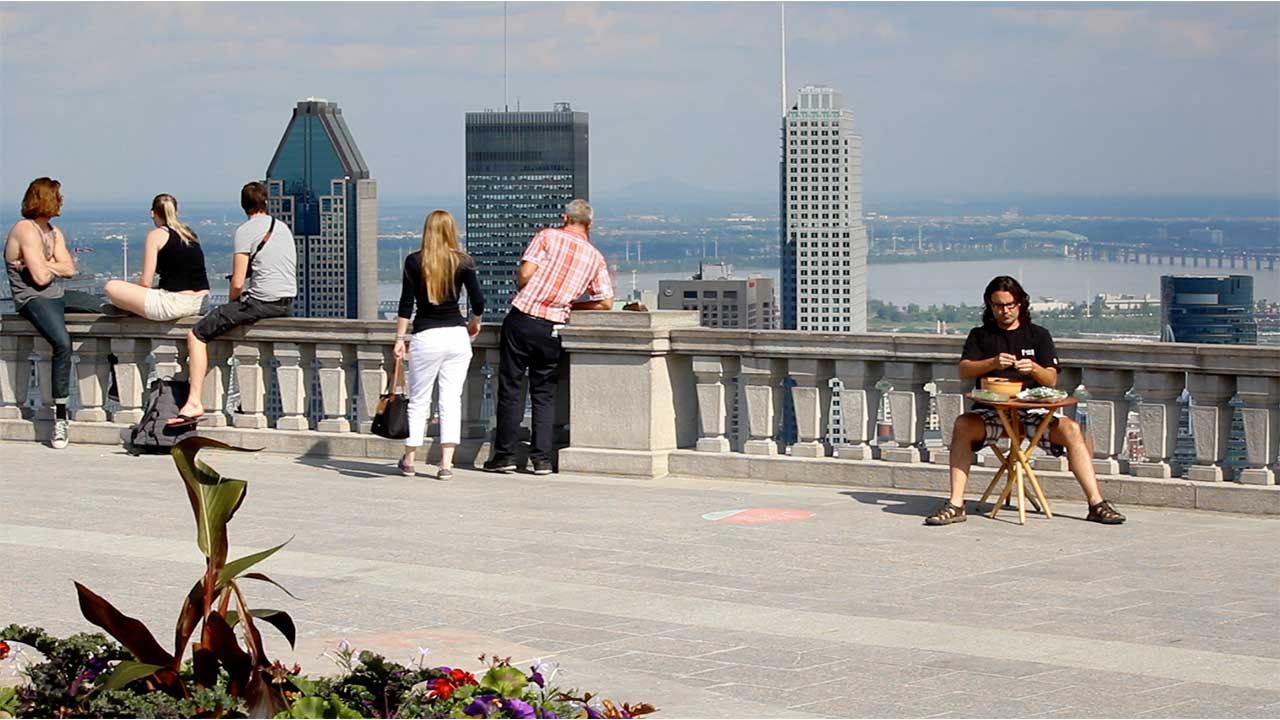 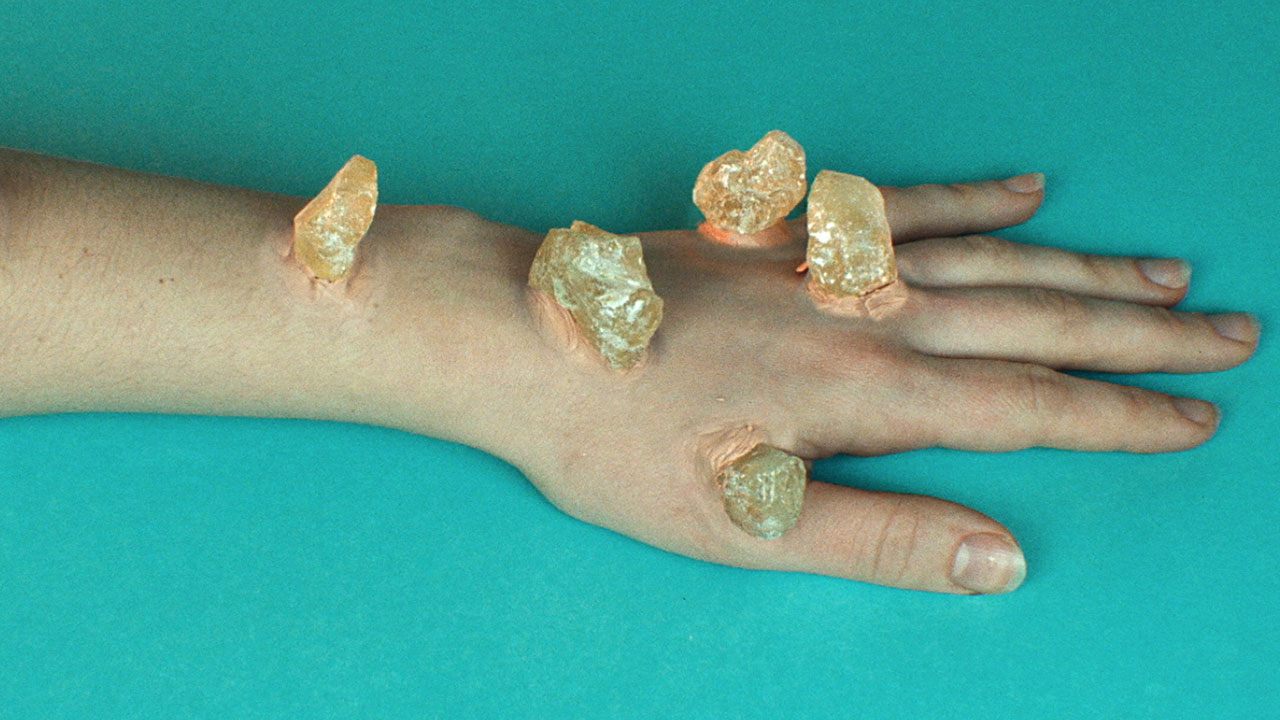 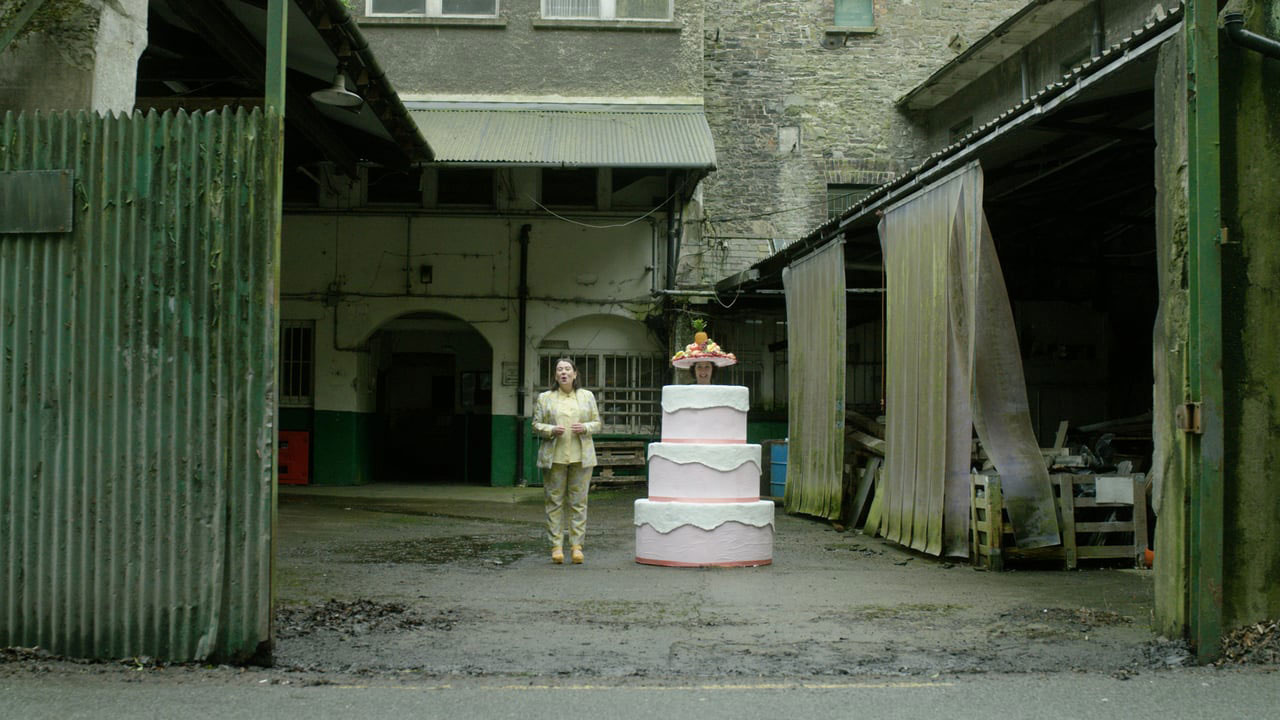 As agricultural evolution progressed in the span of humanity, the search and preparation of food became simple and easy for all. The masses now only have to do minimal hunting and gathering in the wild, as by dividing labor, a product is created whose immediacy is raised to its glory on a shelf. These crops of merchandise are available, but not always attainable, as there are other modern obstacles. Price, proximity, contents, production process; with the increase observation and awareness about food and consumption, there develop psychological and cultural dilemmas, mostly coming from powerful figures and companies. From regulations on chemical use or animal treatment, to tariffs reducing the presence of certain goods, or the allowance of vague phrasing on ingredients lists, these guiding currents make for an endless array of uncertainties. There are quite a few factors at play when you're being told to think about what you're eating, and nutrition may be one of the last of them.

A Numbness in the Mouth (by Kevin Gaffney)

This faux info propaganda announces to the people of Ireland that they will be required by law to consume over five pounds of flower daily as a way of compensating for an overabundance of wheat on a national scale. The broadcast is meant to be optimistic, giving suggestions for flour use, but any sense of comfort is outweighed by bizarre imagery and actions performed by the two announcers. The bombastic and satirical flour regulation may not be entirely possible, but opens up a conversation about what is possible for a government to enforce when it comes to health, from the war-based restrictions, to laws that allow and promote consumption of low nutrient synthesized materials.

$2 a day (by Alexandre Bustros and Marie-Josee Archambault)

This documentation was made by a Canadian man who wanted to spend only $2/day on food for 30 days, or $60 at the end of a month. He fights that inner voice telling us to buy whatever is fastest, focusing instead on taking the time to be creative in buying cheaply. At the same time he affirms those reservations we have towards price vs. time, showing that a monetary diet of such strictness is almost a full time job. The Nutrition Board's system established for the Canadian populous is brought into question, and he realizes just because he can't follow their model won't necessarily he will be malnourished, as he never really followed it in the first place. 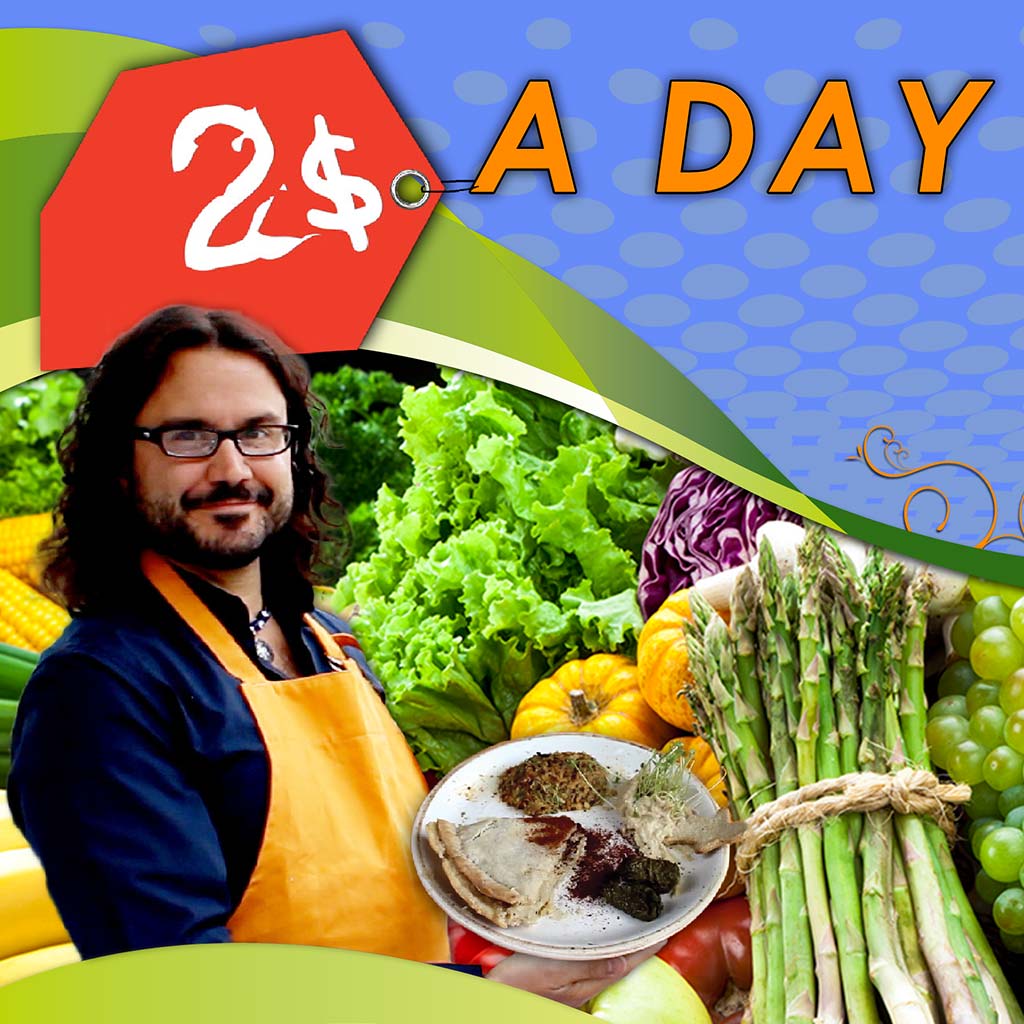 Vitamins For Life (by Grier Dill)

This mock-educational film drives home the confusion and gullibility when it comes to receiving information about what to eat, and why to eat it. A certain balance of vitamins is the perfect formula for survival of self, but does it apply universally? And in what timeline of existence? 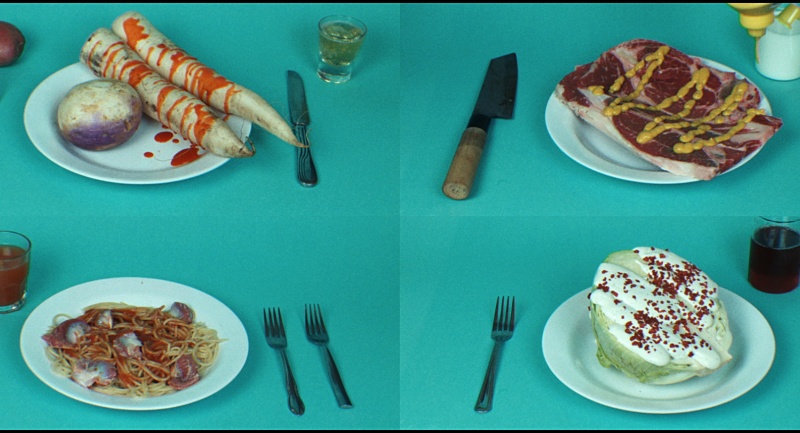