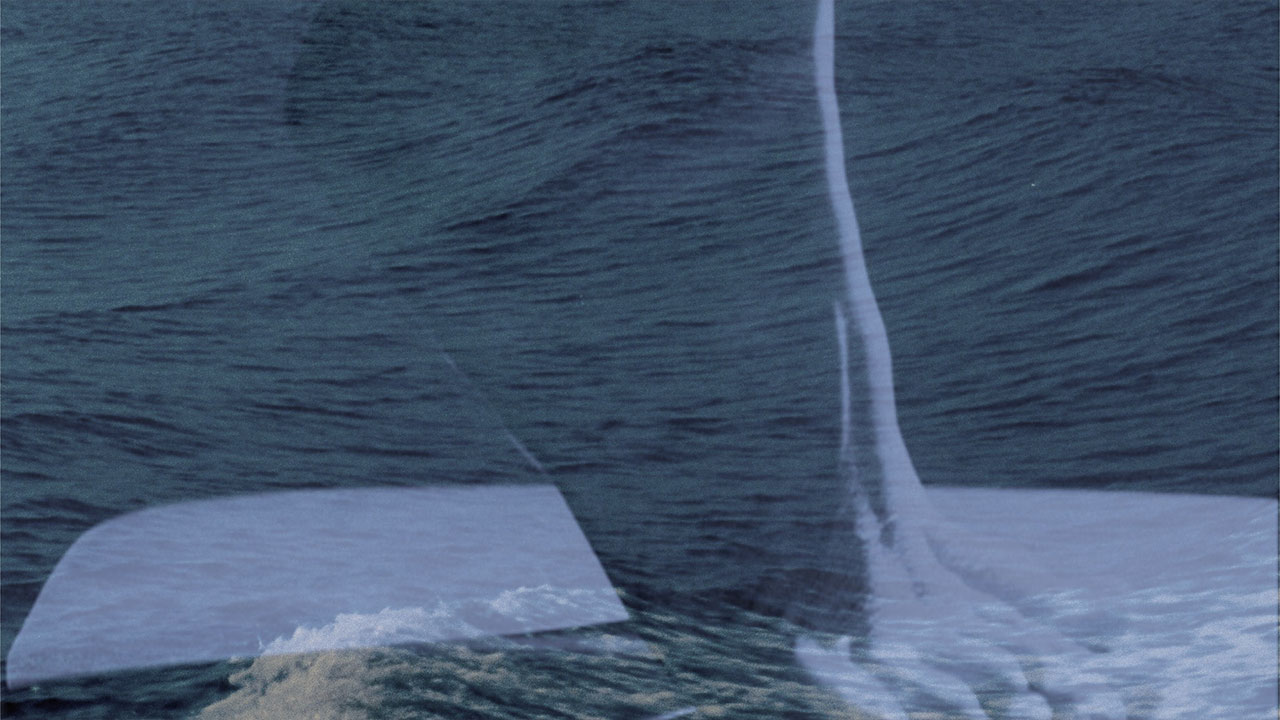 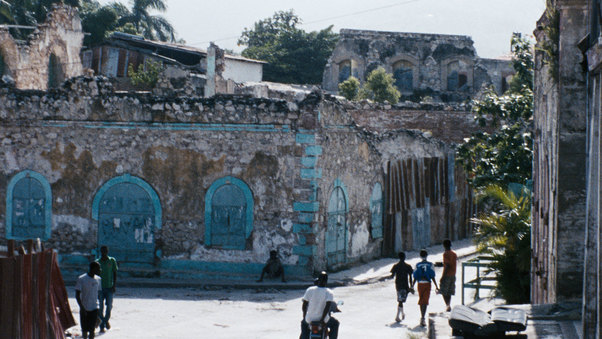 Since I mostly shoot on film, it allows me to connect the past and the future. I also feel that I am making a statement about the poetic and resilient beauty of Haiti filming the people and the land in glorious 16mm. Tell us about your films?

When I am about to start a new project, I often think of a quote from the book  In Praise of Creoleness : This will be for us an interior attitude – better a vigilance, or even better, a sort of mental envelope in the middle of which our world will be built in full consciousness of the outer world.  Being Haitian, therefore being Creole  means that I am part of a multiple identity. This is how I view my work. I take on many fragments of the Haitian history not to necessarily make sense of it all but to put them in relation to one another.

In many ways I am simply making a continuous film (composed of multiple shorts films ). Each film is an opportunity to explore the same themes. My first short script (Bengal Light) told the story a women’s revolutionary group in Haiti failing their mission.   My first film, Fly, Fly sadness, took place a month after that mission (a few days after the 2010's earthquake) where a Finnish reporter goes to Haiti to investigate a mysterious illness that affects all the people on the land. My second short, Towards the colonies took place only days after. The short tells the story of a medical examiner finding the body of a girl (who was affected by the illness). He then tries to find the cause of death. How do you address the themes such as memory (or lack of) and preservation in your work?

There is a recurrence in the themes that I explore. Then again, i am not looking definitive answers (it’s always about the exploration, the process). I do question the impact of colonization, and the displacement of the identity always looking for a better future (without forgetting the past). The choice of haitians subjects is about changing the gaze. I made it a mission. Being able to see (and show) my country in a different way. Fly, Fly sadness was selected at the 8th Annual Imagine Science Film Festival in 2015. I have to admit that before that selection I never thought about the scientific content in my films. Then again, I make experimental films, there has to be scientific thinking involved. Both of my films examine the relation between traumas and memories.

Tell us more about next project "A Fortress" as part of anthology feature "Chimera Experiments:?

The project that I presented for the Chimera Experiments called A Fortress. It is the story of a young girl name Mosaic who dies in a school accident. Four days later, she comes back to life. Back in Haiti, her adoptive mother tries to find answers with the reluctant help of a scientist. I think Mosaic is a representation of the haitian history which is forged on so many traumas but it still standing today. Like my previous shorts, the film will explore the relation between memories and trauma and the way it affects reality.  I will also question how colonization could affect someone’s DNA. This is the first time that I will be working so closely with scientifics actors. I am grateful to be working such devoted people.

Miryam Charles saw the films of Douglas Sirk dreaming to a cinematographer. Later on she saw films from  Charles Burnett, Claire Denis, Souleymane Cissé and Ousmane Sembene aspiring to direct films.  From Haitian descent, Miryam studied Film Production at Concordia University. She produced and shot several shorts and feature films. She is the director of Fly, fly sadness (which has been shown at film festivals in New York, Scotland, Vienna, Spain and Montreal) and Towards the colonies (Imagine Science Film Festival 2016). Her films are a constant exploration of the repercussions of colonialism.