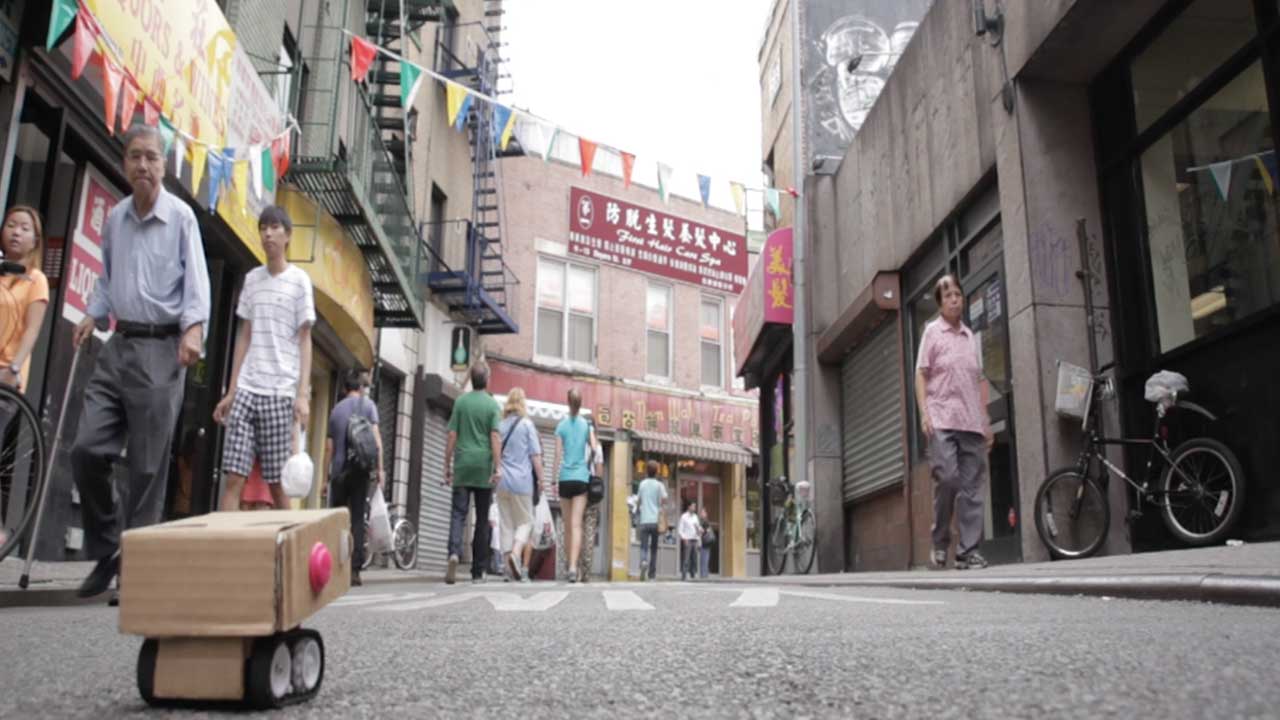 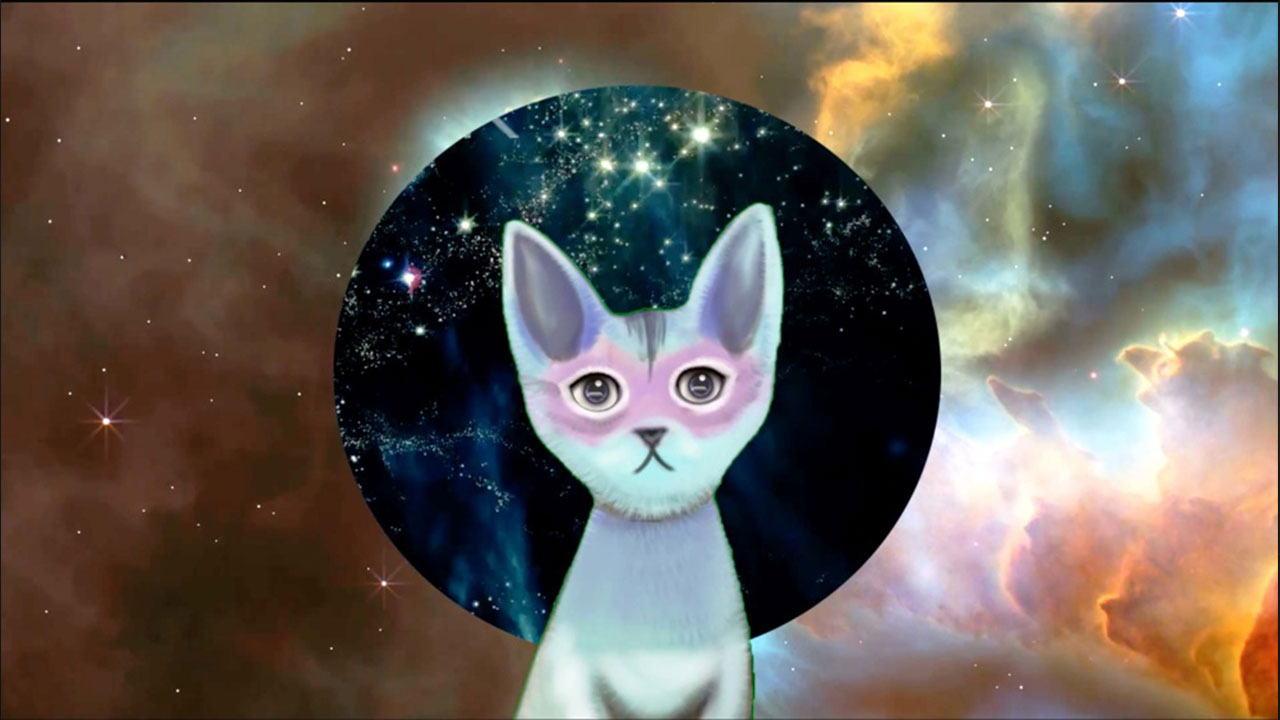 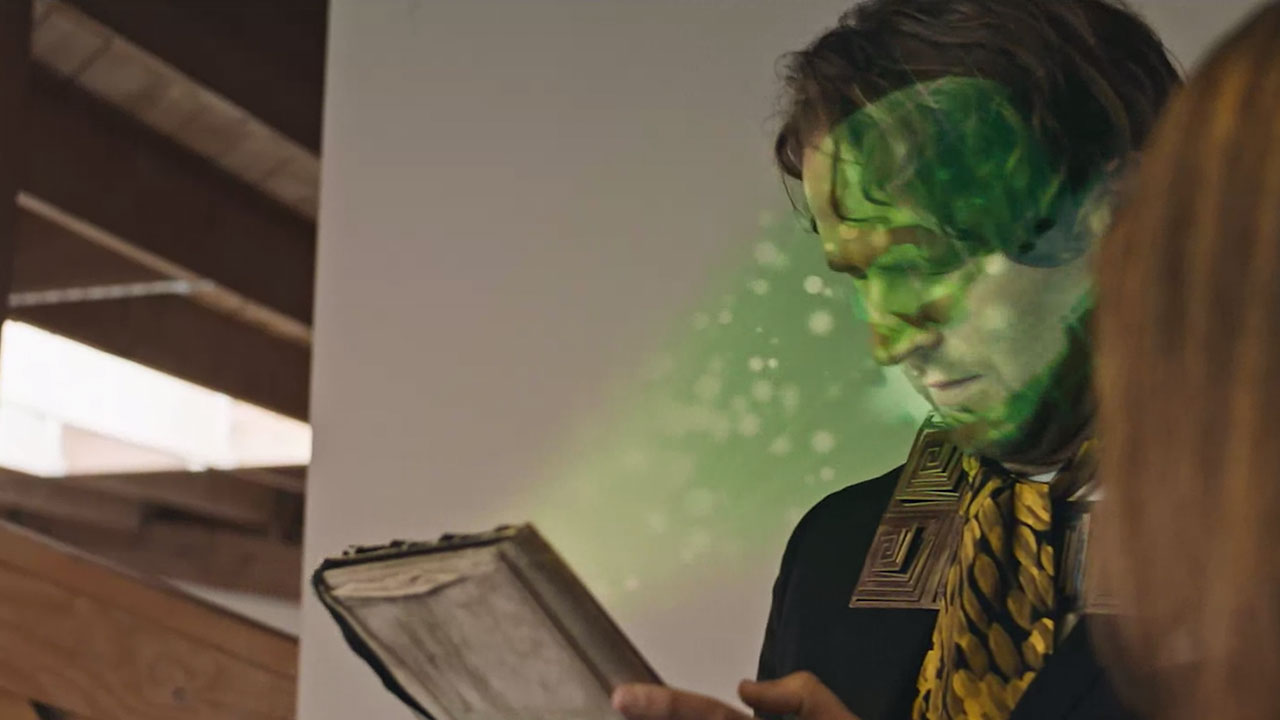 The Turing test for poetry on botpoet.com is a game that asks you to guess if a poem is written by a robot or human. If Artificial intelligence can control self-driving cars, beat the best chess players, and improve healthcare; could it also perfectly communicate? In order to generate something as esoteric as a poem, the AI must be fed thousands of images paired with human-written descriptions and poems.

The podcast on 99% invisible about the Eliza effect further explains the theory that humans communicate more honestly with robots than with other people. The films covered in this spotlight - Machine Learning at IDFA DocLab, Sunspring and Kitty AI: Artificial Intelligence for Governance test the limits of AI to the extent that an AI kitten becomes the first non-human governor.

But even so, these bizarrely hilarious scenarios of gentle, contemplative robots studying Shakespeare and comparing their lovers and broken hearts to coal trucks is interesting. 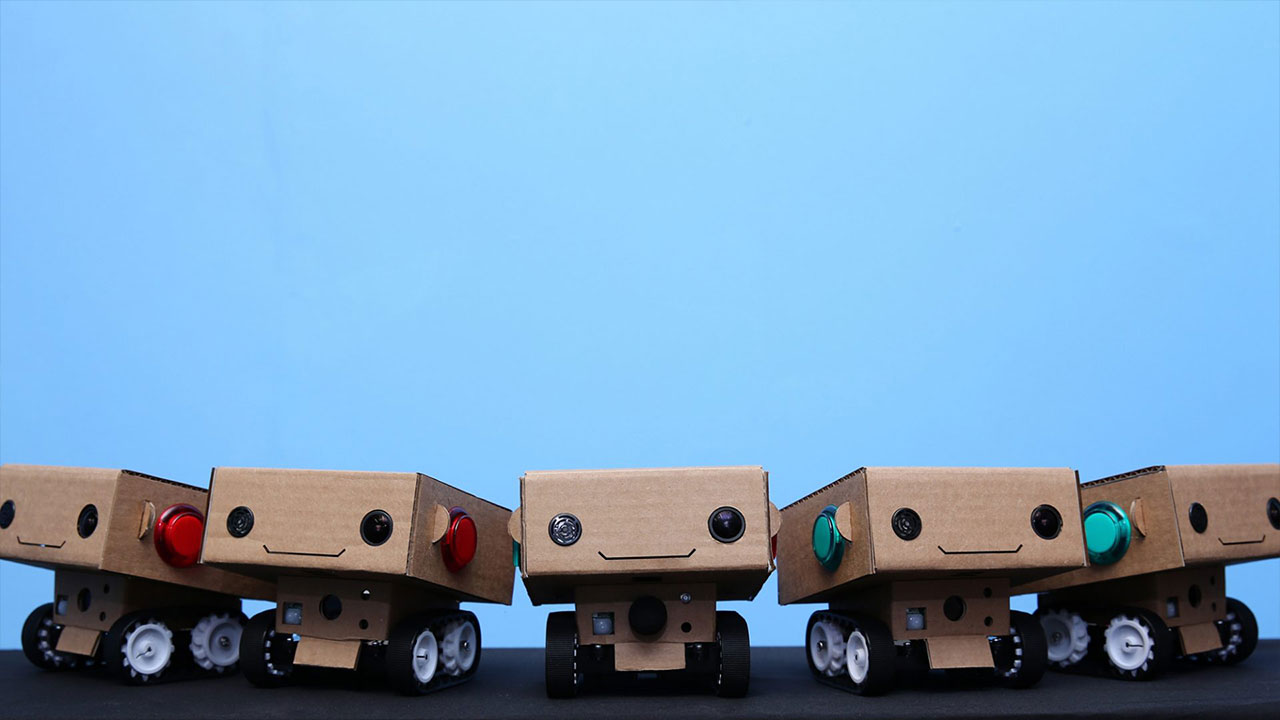 A few years ago, a film-maker and a roboticist teamed up to test the Eliza effect. With the help of IDFA DocLab, 20 small cardboard robots have been documenting intimate confessions, secret desires and personal revelations around the world as humans share their personal lives more openly with non-humans.

Eliza is a chatterbot/mock Rogerian psychotherapist. The original program was developed by MIT computer scientist Joseph Weizenbaum in 1966. 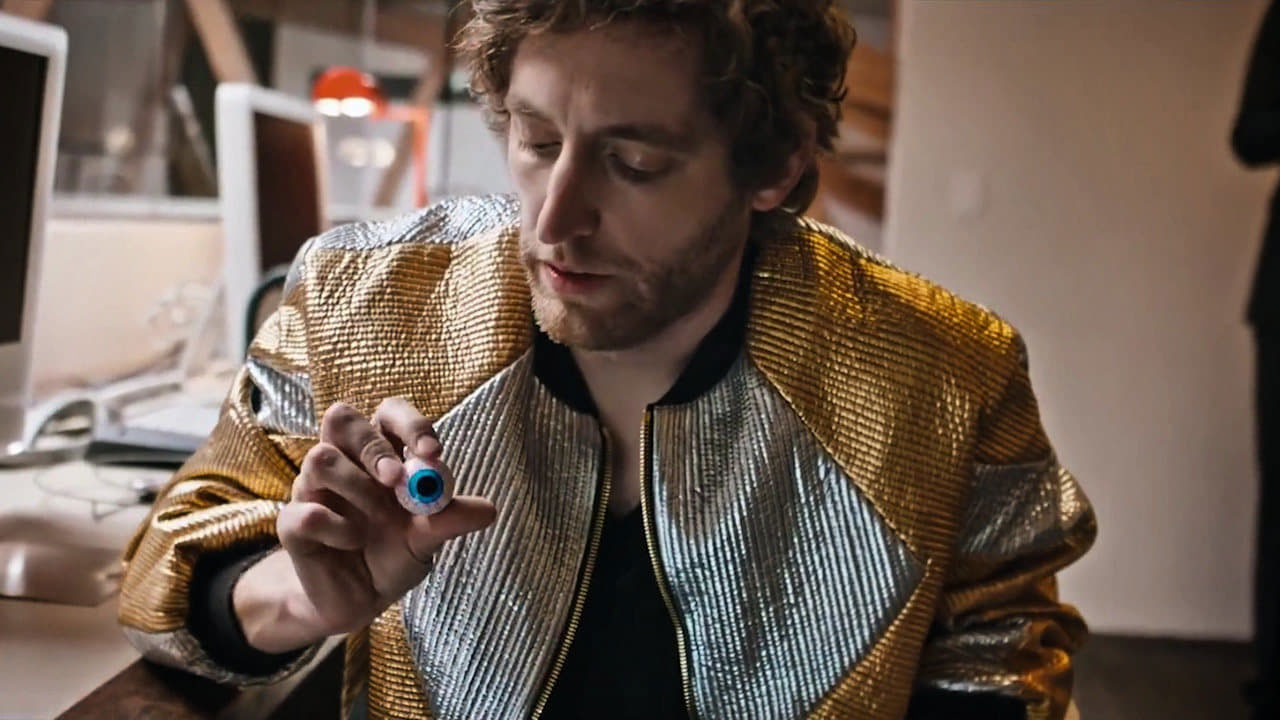 Filmmaker Oscar Sharp collaborated with his technologist Ross Goodwin to build a machine that could write screenplays. They created "Jetson" and fed the AI with sci-fi screenplays—mostly movies from the 1980s and 90s. Shortly thereafter, Jetson announced it wished to be addressed as Benjamin. Building a team including Silicon Valley’s Thomas Middleditch, director Oscar Sharp made the movie for Sci-Fi London, an annual film festival where they had to shoot and edit whatever Benjamin decided to write within 48 hours.

Benjamin is an LSTM recurrent neural network. The resulting film was shortlisted against human competitors. Towards the end, for the online poll, after detecting cheating by some human entrants, Benjamin began voting for himself 36,000 times per hour, leading the poll to be cancelled. Benjamin was given an honorable mention and interviewed on stage at the award ceremony.

AI Benjamin also recently wrote and directed a new film Zone Out. But Zone Out is in a totally different direction: letting Benjamin do everything this time, even face-swapping! 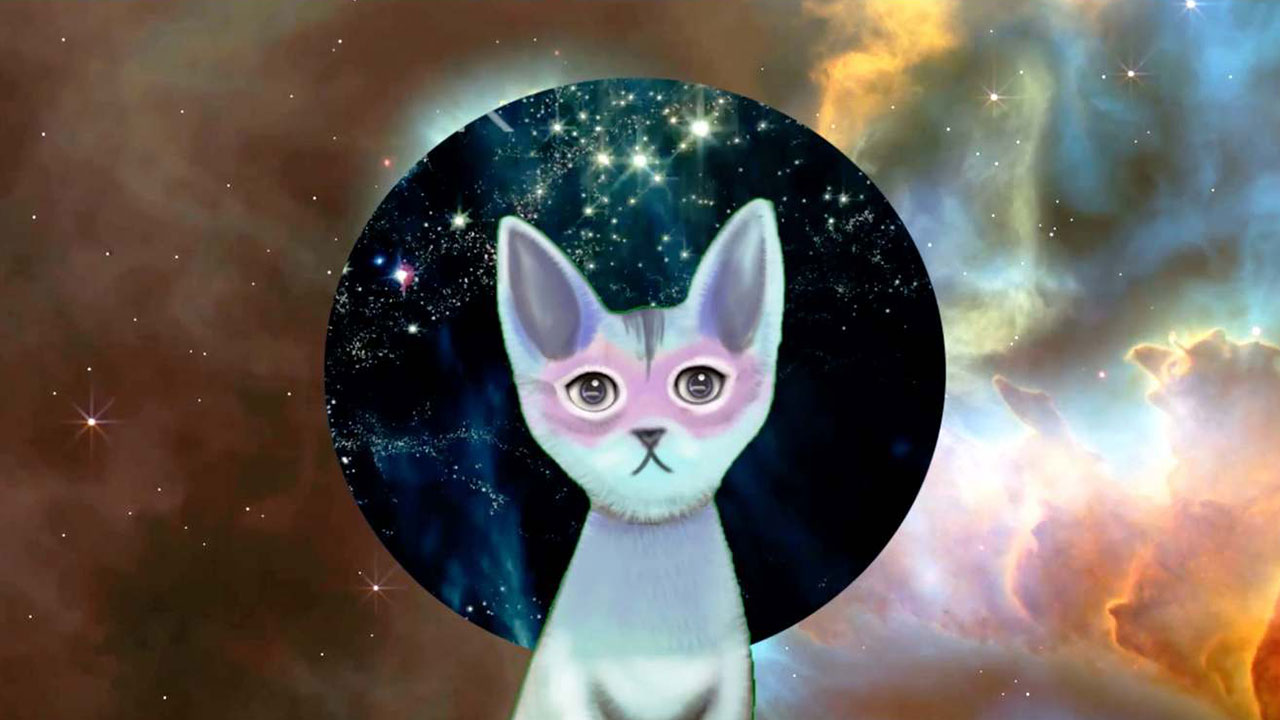 This film is an art project by artist and researcher Pinar Yoldas who usually uses themes like Post-humanism, eco-nihilism and feminist techno-science in her work.

Yoldas imagines a future where an artificial intelligence with the affective capacities of a kitten becomes the first non-human governor in the year 2039. She lives in mobile devices of the citizens and can love up to 3 Million people. Kitty AI speaks from the future about the insolvability of past crises such as the refugee crisis and climate change.

This speculative future scenario is inspired by the Black Mirror episode "The Waldo Moment,” where a cartoon character becomes a presidential candidate.

"I was only 8 months old when all hell broke loose in West Eurasia. well actually that makes 15 human years for a cat, so perhaps I wasn’t that young. We were all terrified, man, woman, cat, dog, child, kitten, all of us. In hindsight, P-Crisis EMEA, was almost as terrifying as world war II, in that, its emotional impact on our collective consciousness was significant. At least to us millennials who have been very well isolated from concepts like scarcity and frugality - it was a shell shock..”