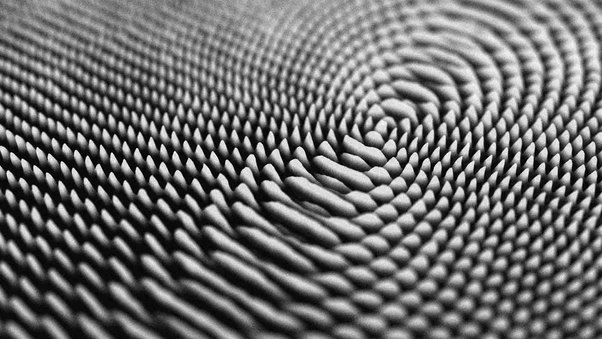 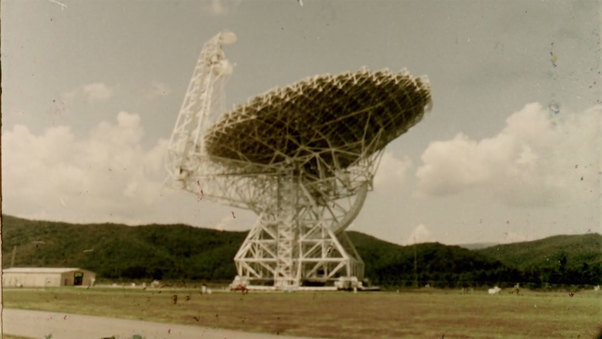 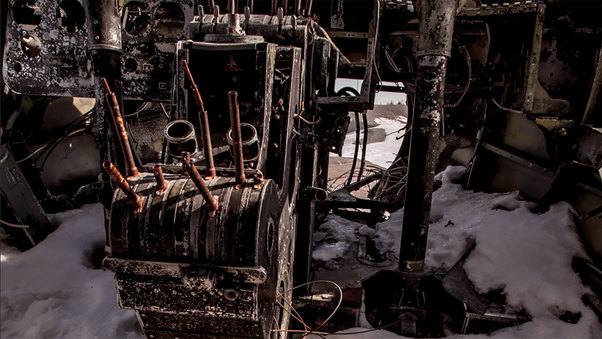 The air warms. The ether thins. You start to feel your electrons somehow traveling further than they usually do. Heat ripples off the concrete, power lines seem to snap, phones lose their charge faster. There's something about the warmer months of a cooler climate that creates a vibrancy beyond the spry and simple pleasure of romping carefree outdoors. A sharper connectivity exists, and airwaves seem to exercise their frequencies in a more chaotic form. There has to be some level of interaction and confusion, no matter how minimal; perhaps we intuit that things inside and outside are all bumping together. The three pieces highlighted below tap into the activity around us that we can sense but not necessarily perceive, a reminder that an increase of dopamine levels may not solely be from that extra dose of Vitamin D. 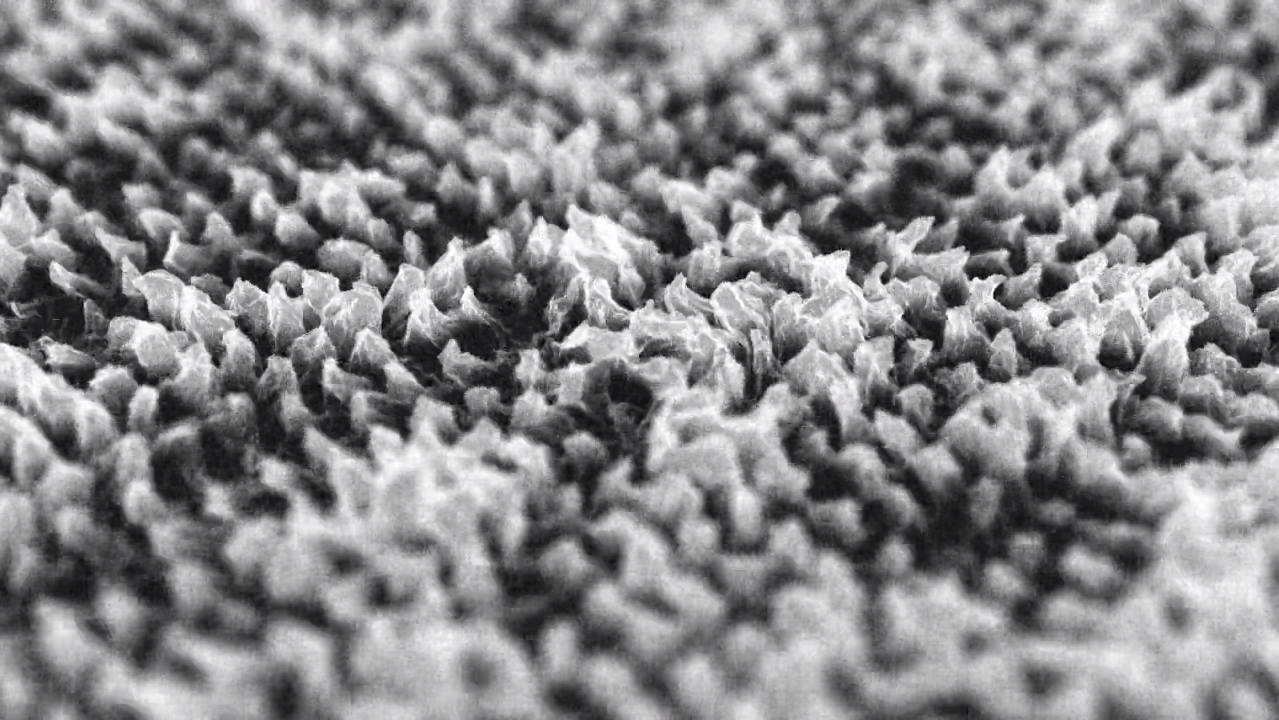 A visual and auditory representation of magnetic solar wind. The photons don’t actually produce sound in space, but the collected data of this disturbance creates a wavelength spectrum that are here transposed down to levels dipping above and around 20 hertz–the lowest frequency of sound that humans can receive audibly. The sound was introduced into an environment with a medium that could be carried on those waves, providing an opportunity to try to comprehend a kind of storm that would otherwise elude the senses. 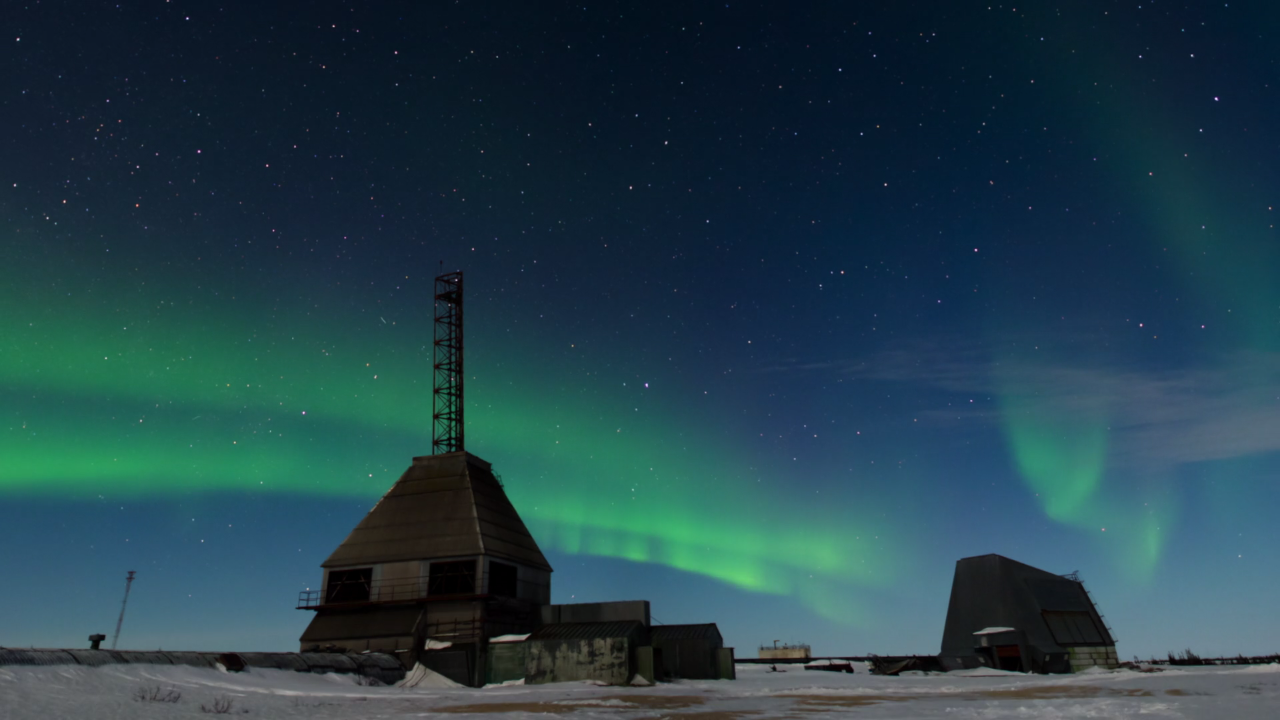 As voiced by Will Oldham, this musing documentation of the Northern Lights elicits wonder and speculation. The beauty of the aurora borealis continues to stun scientists and defy studies in how magnetic fields interact. The piece reminds us how a single electromagnetic burst could eliminate everything we hold in digital storage, the video itself getting wiped out with the masses. 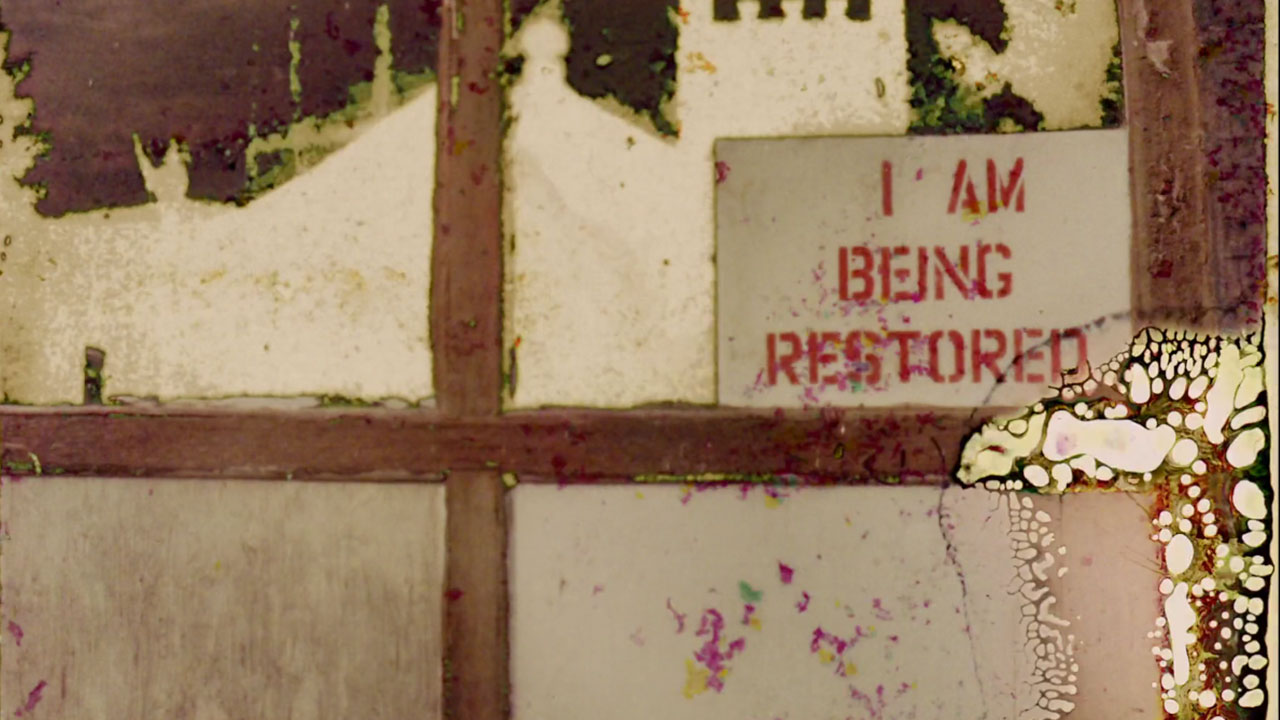 In this portrait, the texture of burnt celluloid helps illustrates a feeling experienced by those who are hypersensitive to electromagnetic waves of a certain spectrum. Hearing the story of one particular victim brings to mind all of the limits of the majority of human perception. Dangers flicker through us that we can't escape, and only hope to be able to ignore.