Parasites in the system 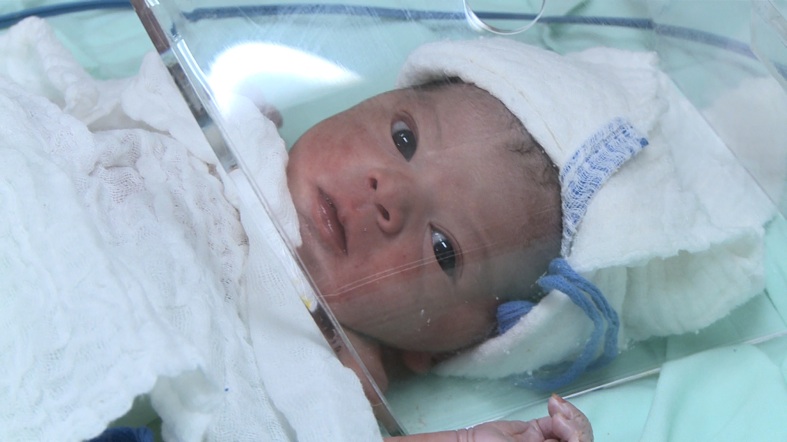 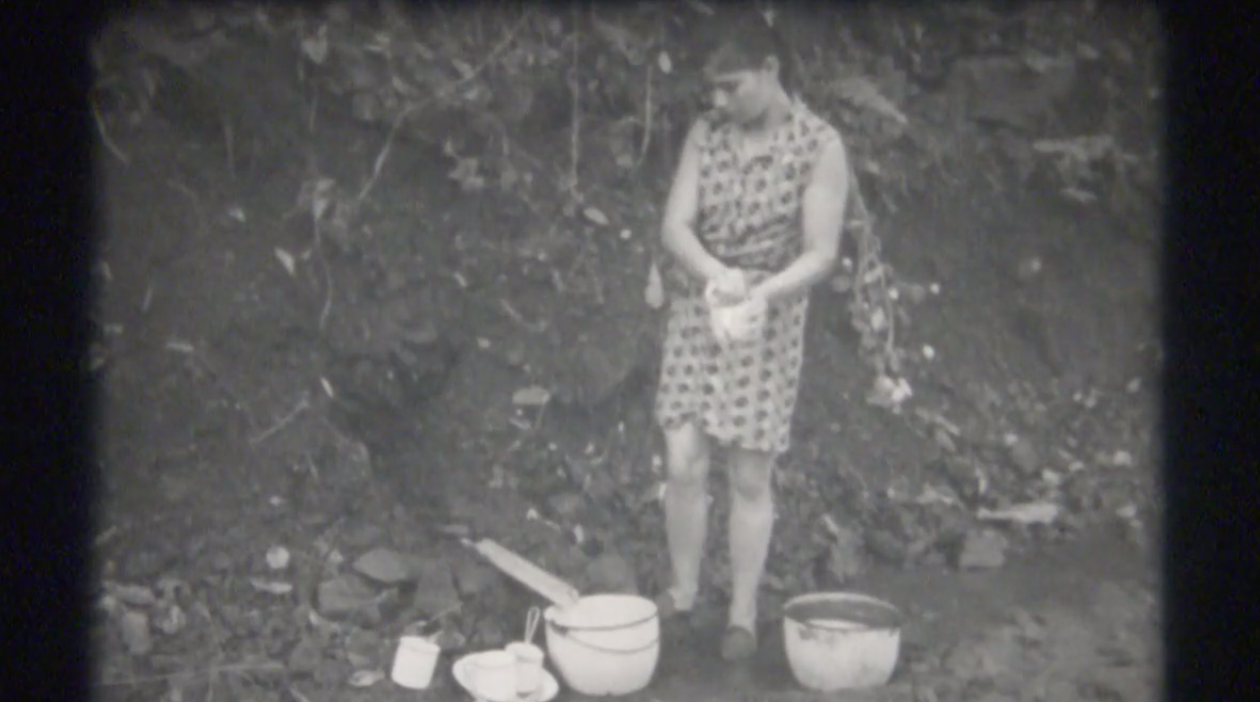 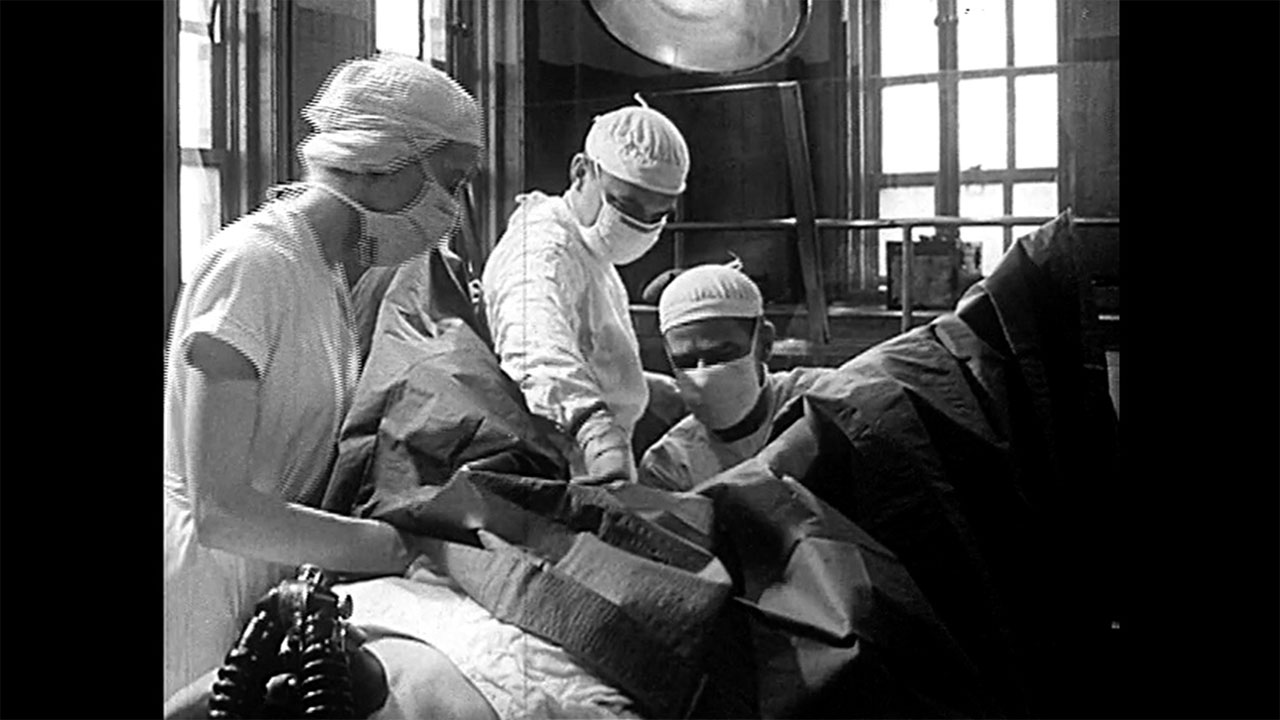 You Have to Be Patient (Hay que ser paciente)

Can we see them? Parasites, cells multiplying uncontrollably, depersonalization of medical care: issues that we cannot see with the naked eye but that have coexisted in Latin America for decades. This selection of films leads us to take a representative look through the documentary at common situations of the Latin American health system from the perspective of local directors. They are films far from traditional approaches, proposing and challenging the viewer from their content, their form, from the observation, and the mise en scene. They are a taste of the current latinamerican "tragic realism."

Nacer - Every day, in the maternity rooms of the public hospitals of Bogota, hundreds of women give birth. The medical institution is saturated, immersed in its routines and cannot pay attention to the needs of the families. The mothers are almost always alone, lacking of affection and comprehension. BIRTH is the representation of this theatrical scene, an old conflict between two antagonistic characters, the human being and the mechanics. At the hinge of these two realities, that´s where we are. 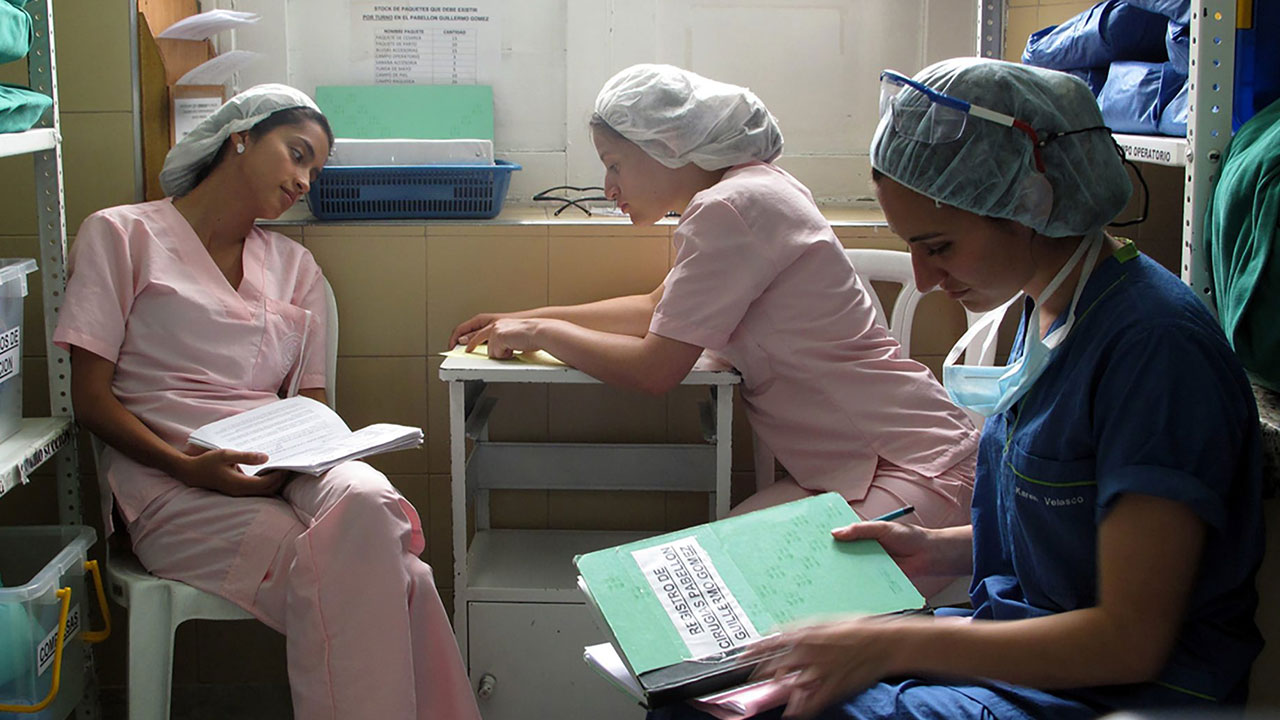 El Enemigo Ocutlo - Through the opinions of doctors, peasants and workers, this documentary tries to detect what are the causes of parasitosis that significantly affects the majority of the Costa Rica's population.

The story told by the film is simple: a girl is commissioned to investigate parasitosis. At first, she downplays the issue, since she does not believe that, in Costa Rica, this is a serious problem. What she sees seems so serious to her. But as she investigates, inquires, and questions, she notes that in populations without water, in barefoot children, in congested rooms, in the pollution of rivers, in the bulging stomachs of the undernourished, lies the problem of parasitosis. In short, she discovers that the enemy is doubly hidden: in the intestines and entrails of the affected people and in the condition of economic and social underdevelopment of the country.

In the cinematographic aspect, the film has a novel vein within the documentary genre of the film, an actress (the researcher) is introduced who "helps" the viewer to discover where the enemy is hiding. 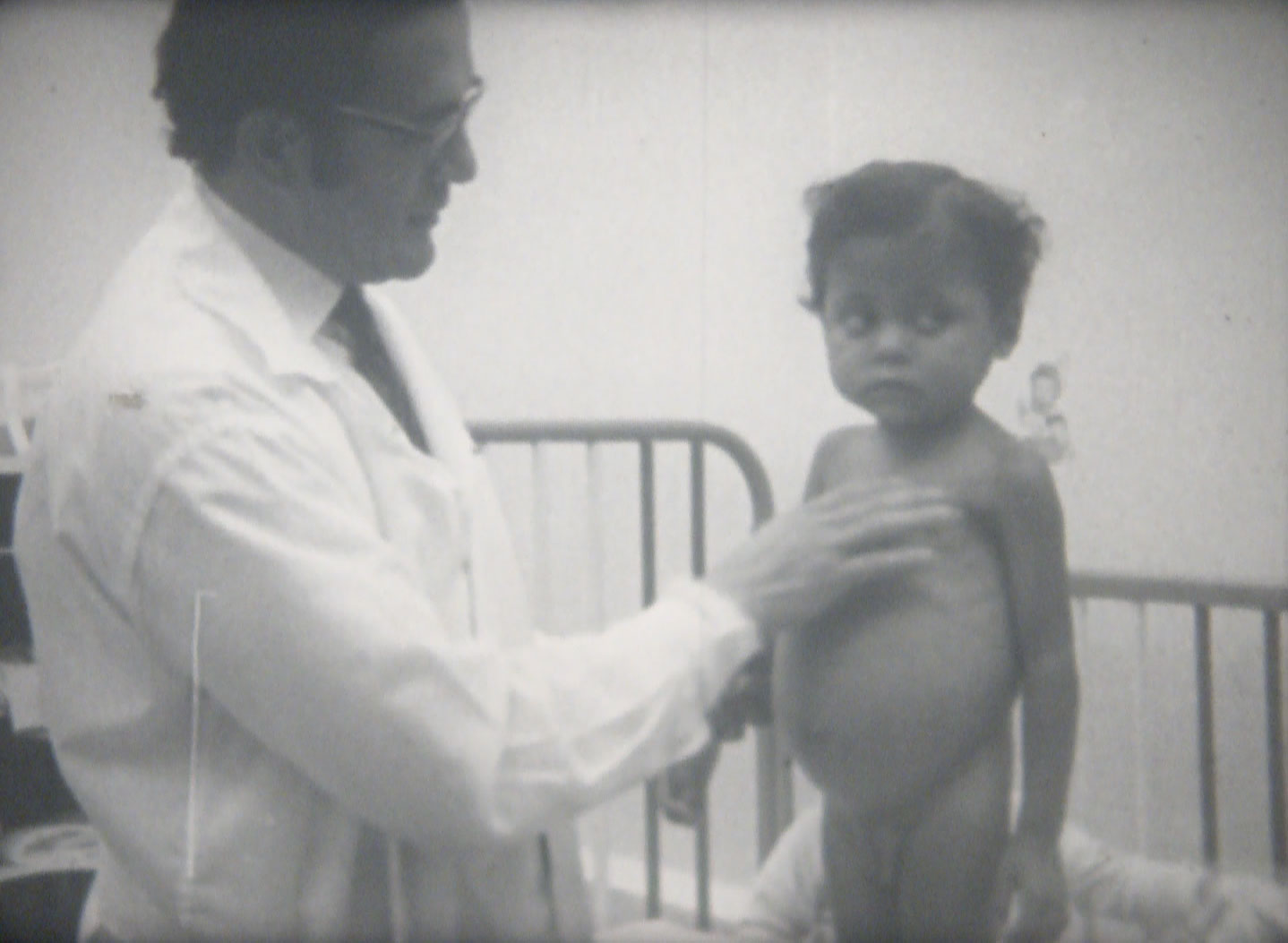 Hay que ser paciente - “Patient” is the word that defines the state of those who have to follow medical instructions or wait for something. In the labyrinthine world of the Colombian healthcare system patients have to face absurd bureaucratic obstacles. The film by Luis Ospina was part of the web documentary Paciente, directed by Jorge Caballero Ramos. 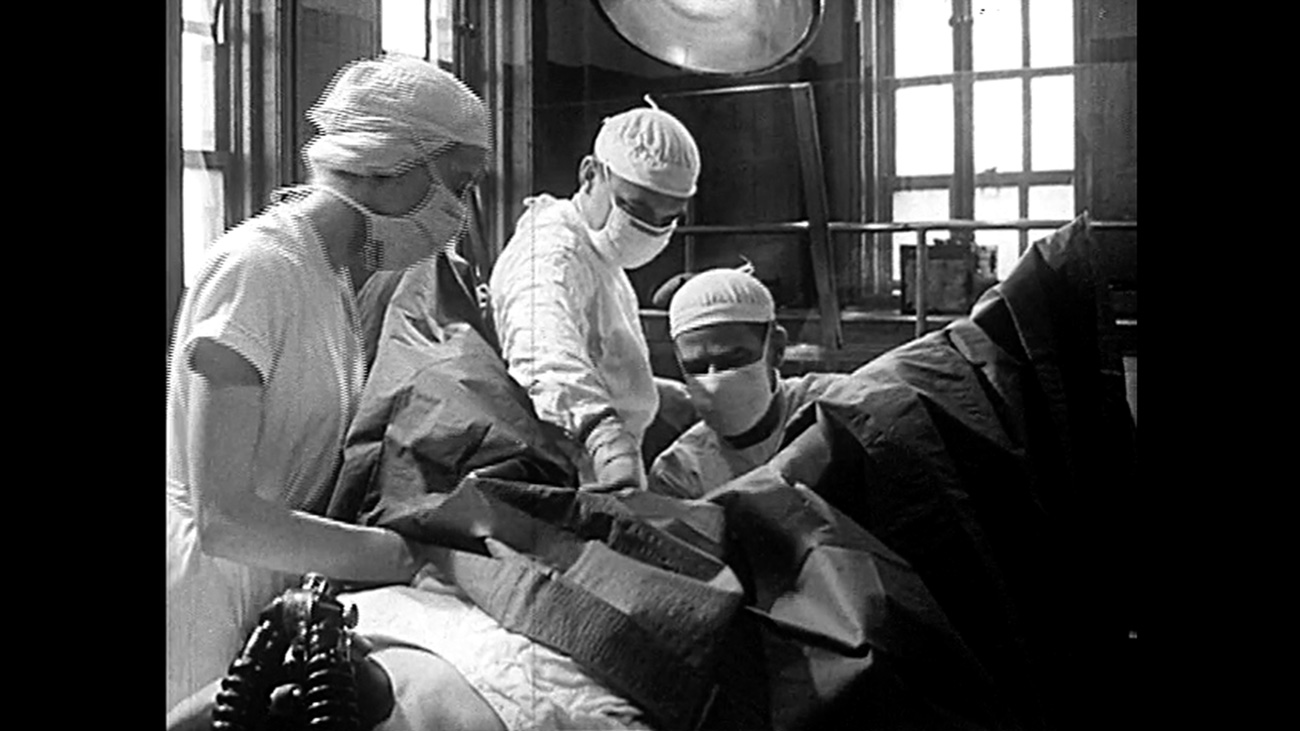 Natalia was born in Costa Rica, graduated in Audiovisual Production in her homeland and got a Master in Theory and Practice of Creative Documentary at the Autonomous University in Barcelona. She's a director, editor, programmer and now also a teacher at the University of Costa Rica.