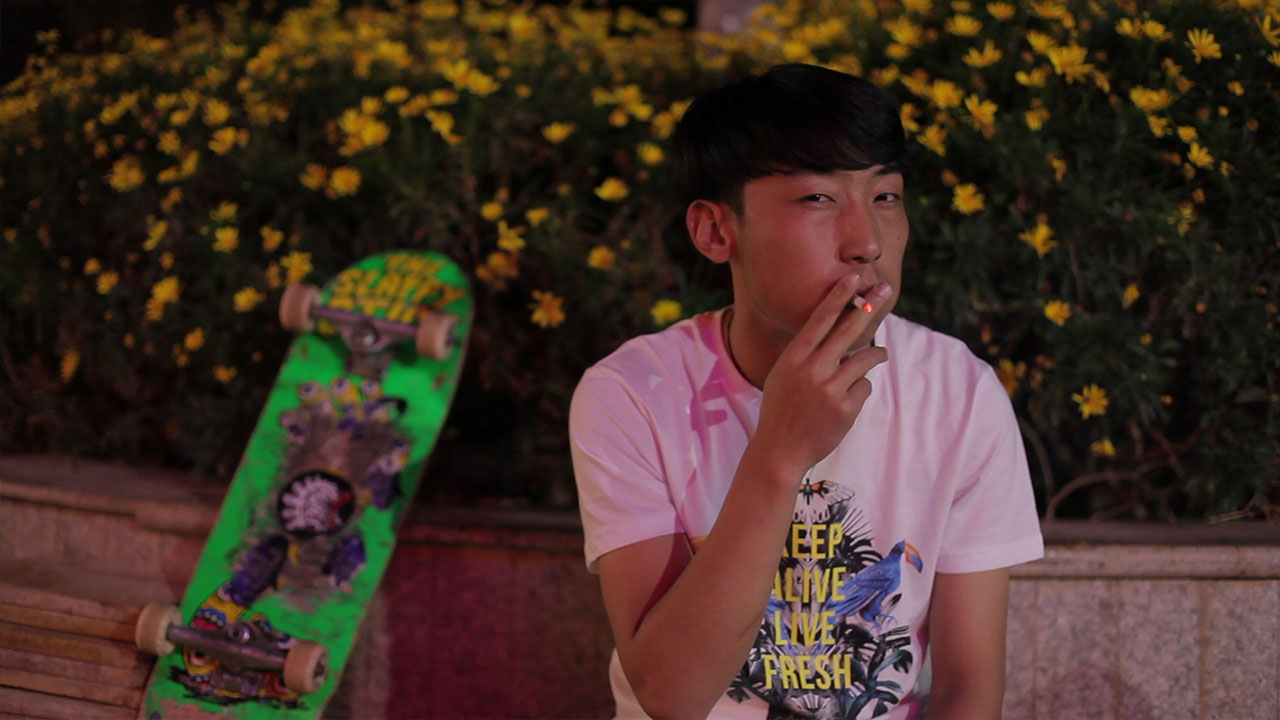 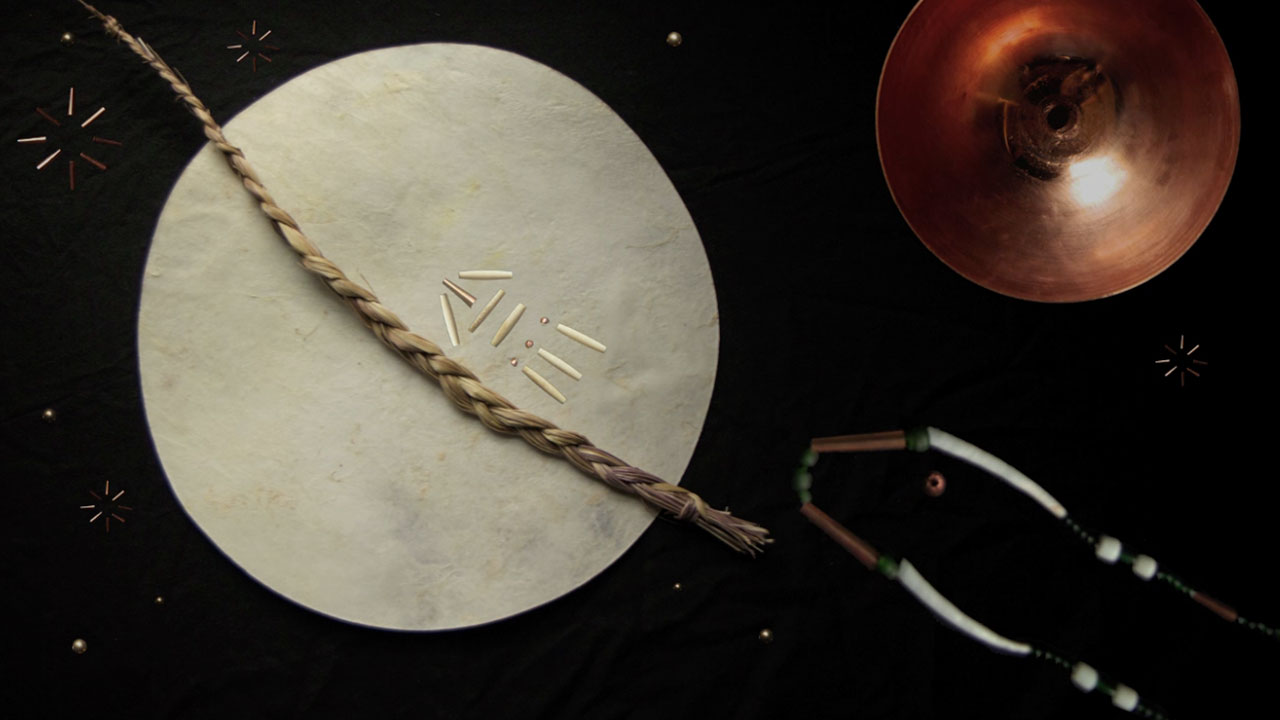 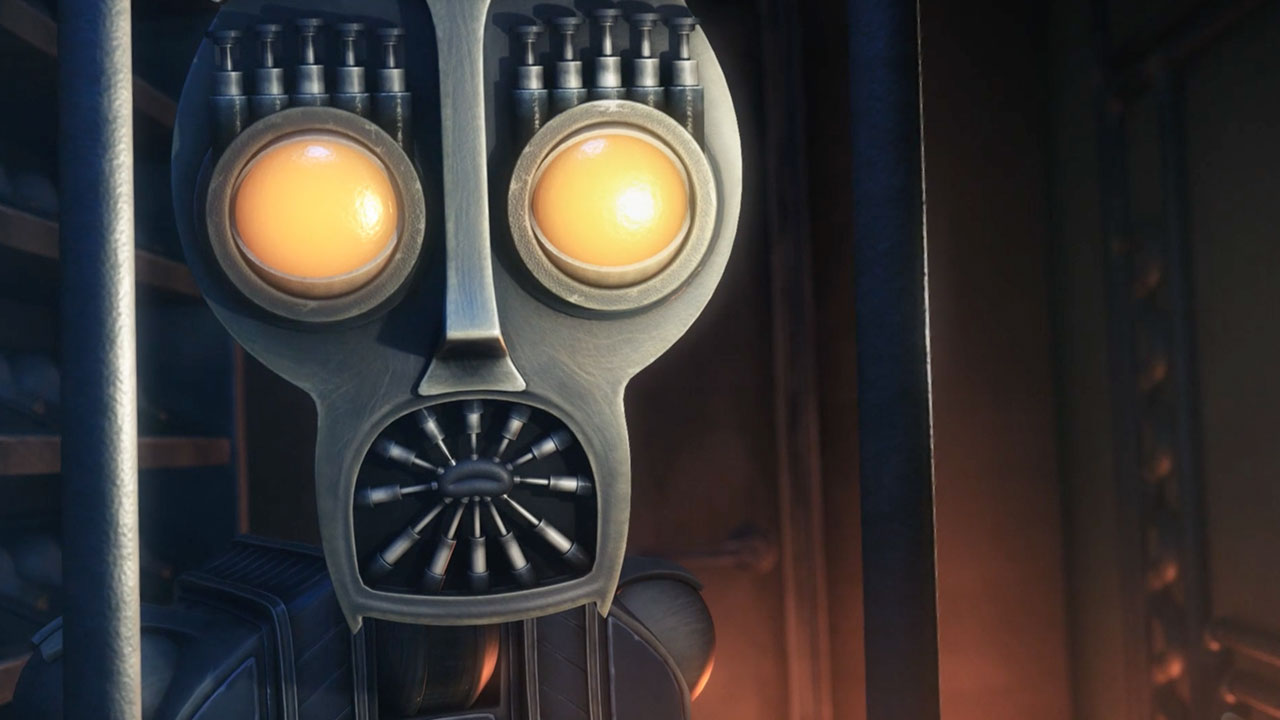 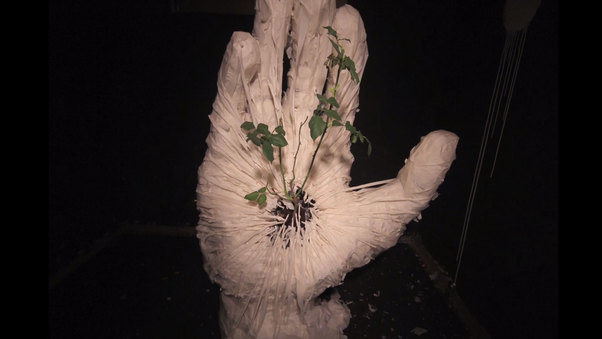 Where did you come from?

We all have an origin story. Whether it traces the roots of our family trees or is based in the oral storytelling traditions of our ancestors, whether it lies in the human genome and the Big Bang, whether we’ve self-invented it or someone has handed it down to us, we tend to have a narrative sense of who we are and what has brought us here.

Serbian filmmaker Marko Grbn Singh’s Stars of Gaomeigu (2017) is a part-documentary, part-fiction film that blends Chinese origin stories of the Naxi people with contemporary footage. The myth and the modern world merge together, giving us a sense of how the origin stories of our ancestors, the origin story of a whole people, can intermingle with one’s personal life in the 21stcentury.  The Naxi believed that they were the orphans of immortal beings who lived among the stars that the Naxi observed. As the narrator tells us of these ancient star myths, we see modern footage of the Gaomeigu observatory, a huge structure that sits on the top of a hill. A gray, utilitarian looking dome that is surrounded by forest and mountains. An oral retelling of Naxi heroes, like Sanduo, and nature gods are reflected in this century’s life. Old hero Sanduo is reflected by a solitary young skateboarder who eats squid and hates neocolonialism. An ill-fated love story between a modern couple echoes a myth about a mountain god’s lost love. A theme of abandonment and waiting permeates all of these small myths. The Naxi are orphans of the stars, after all. And all these years later, still for the people of this region “it’s easier to talk when they can’t see eachother,” during the solar eclipse. Perhaps the origin of human loneliness resides in our oldest stories, our origins. 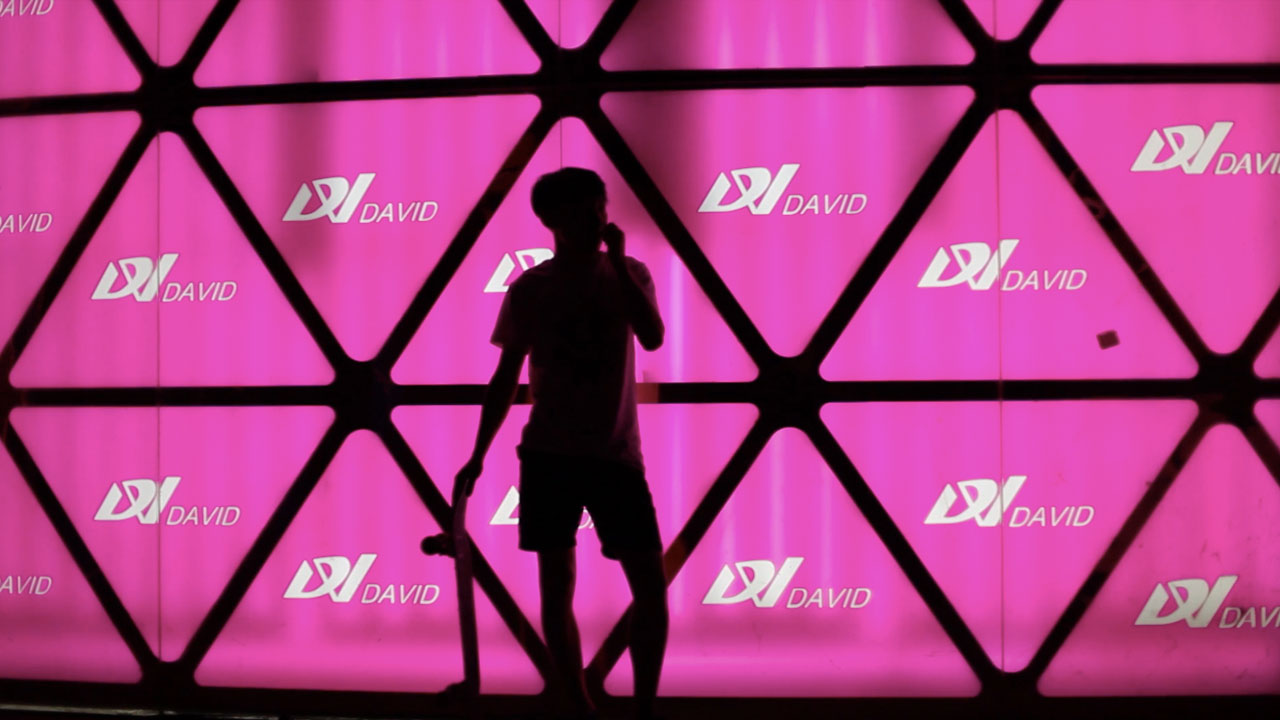 Myths about the stars and where we come from remind us that the genre of science fiction is ancient. Like the Naxi’s starry origin myth, Elizabeth LaPensée’s The Path Without End (2011) is a short testament to science fiction origin stories. The experimental animation retells the Anishinabe people’s story of how moon people traveled to Earth from the stars by canoe. With only music and visuals, no words or narration, LaPensée’s interpretation is futuristic while reminding us that this is an indigenous story passed down for generations. LaPensée re-tells the myth of the moon people visiting Earth and chasing the “path” of civilization by incorporating natural objects like shells, straw, and metal (literally, parts of the Earth itself) into her animation. 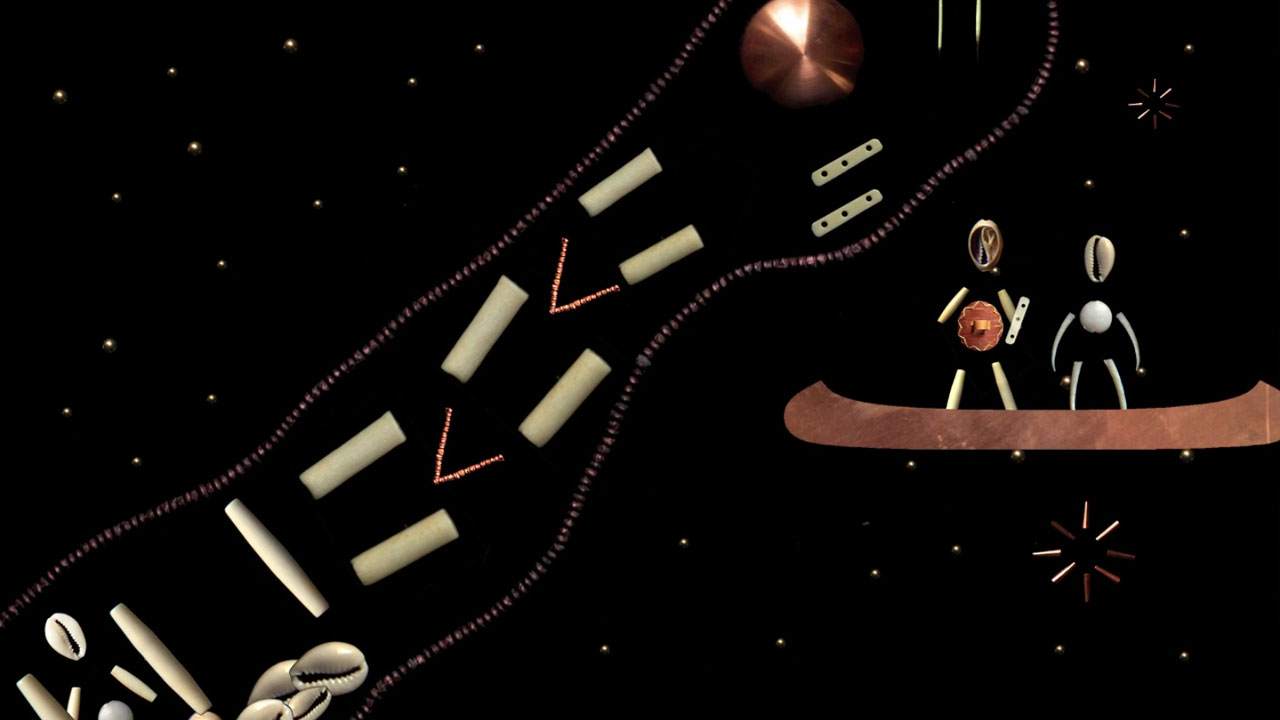 Moving away from real origin stories, the final two films explore myth more inventively. We can see myth as something present and even as something that is futuristic. For example, Los Andes (2012) by Chilean creators Cristóbal León and Joaquin Cociña tells a modern prophecy of a new golden civilization that will be born in the Andes Mountains. The prophecy of a new American civilization, breaking free from a history of colonialism, is told through a visceral stop-motion animation that transforms a standard office into a living, breathing organism. As the walls morph and body parts materialize, we hear a voice asking us, “Do you know the real name of America? It is Albania. The white land of the white gods.” Los Andesmakes new space, quite literally creating and opening a door out of the room in its closing sequence, for minority empowerment through a new prophecy of “the light of the black sun.” This vision of a new golden age in the Andes is the makings of an origin story, shedding the oppression of white supremacy and reminding us that we create our own myths. We define our origins. We are the narrators of our own stories. 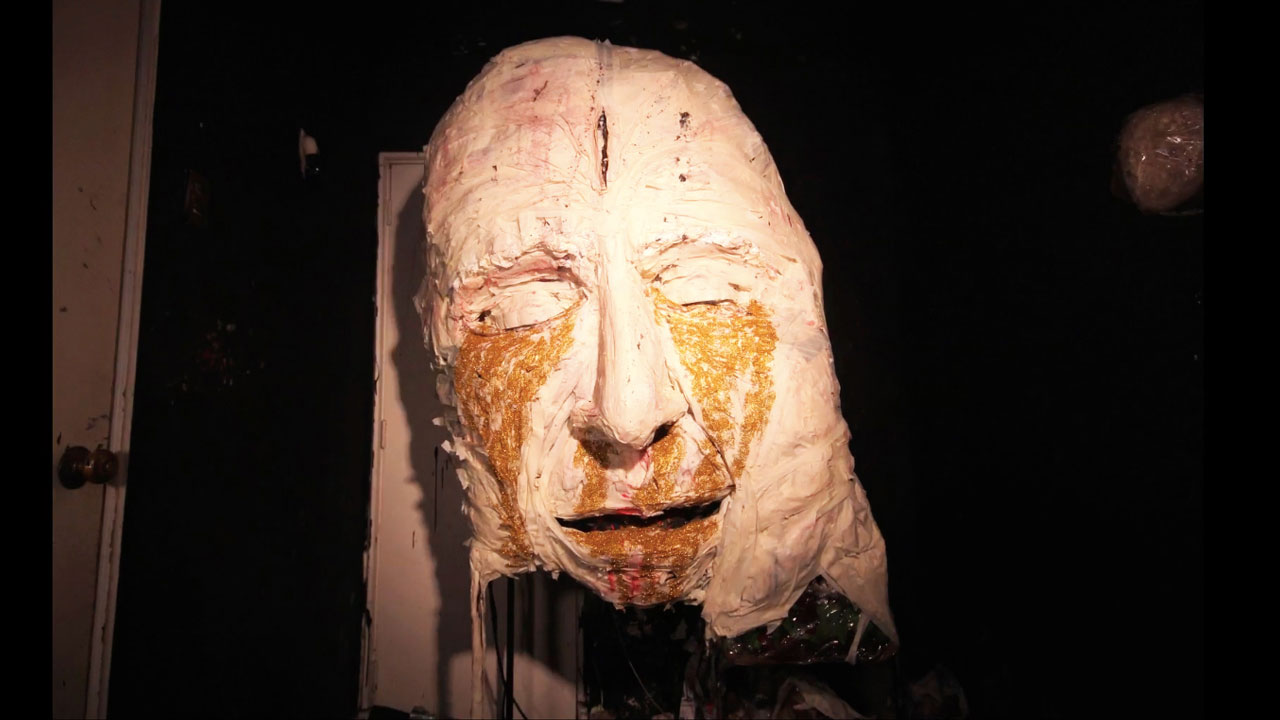 Finally, GöKalp Gören explores the effect of prophecy and believing in myths in the Turkish animation Golden Shot (2015). We follow a civilization of rusty robots who live off of light. Each machine is sequestered in his own house, looking out onto a bridge where a neighbor lives in a similar house. The machines are caught in a never-ending cycle of replacing the light bulbs in their houses to stay alive, driven by a myth that one day the sun will come down and allow them to ascend into the sky and away from this routine existence. However, one machine’s plan to make this myth a reality has surprising results. Gören’s film provokes us to think about the line between myth and reality. Do origin stories, prophecies and myths need to be real for them to hold value? Perhaps the truth in them, the value of them, lies more in our belief.  The fact that we believe in them and value them is what makes them important, even if the story is objectively unreal. Stories make us dream and strive. They sate our curiosity about the past. They instill us with a sense of wonder. 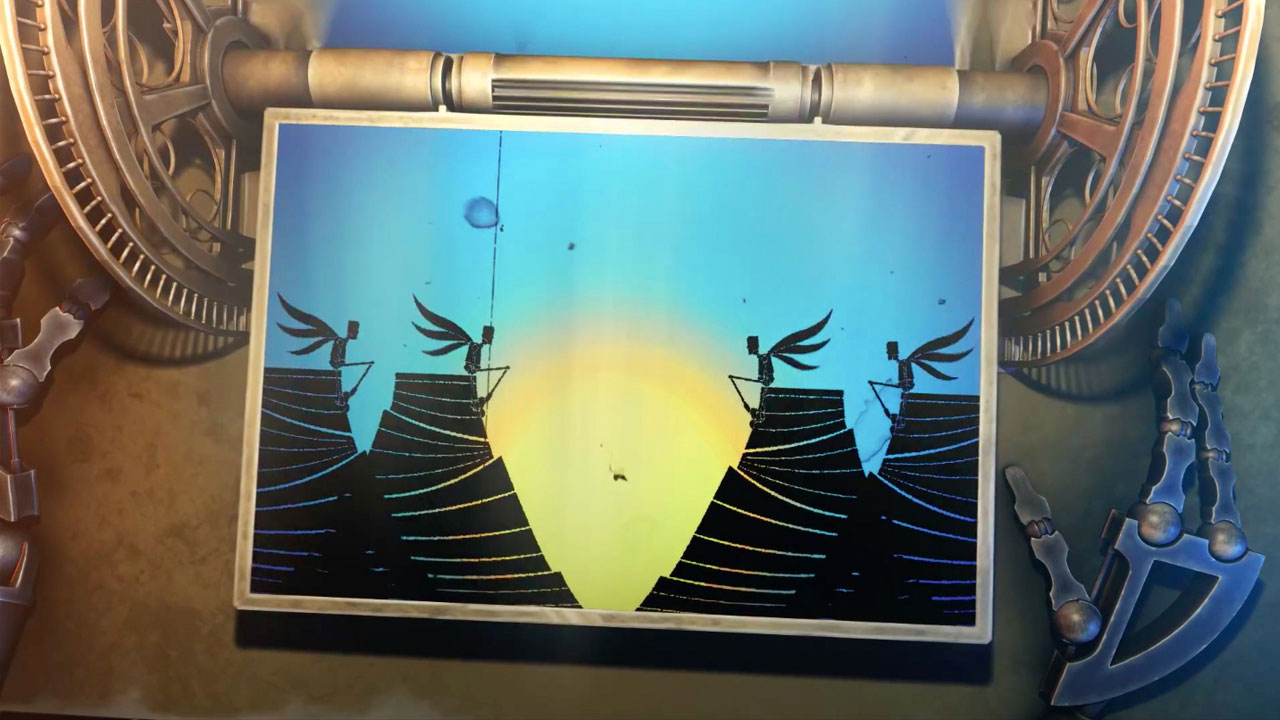 The value of the myth lies in its ability to shape our personal lives. Myths and origin stories may help us come to a better understanding of ourselves and of those who came before us. In that way, we may be able to see ourselves more clearly—even if it is through a fictional lens.

Where did you come from? But also—where will you go?