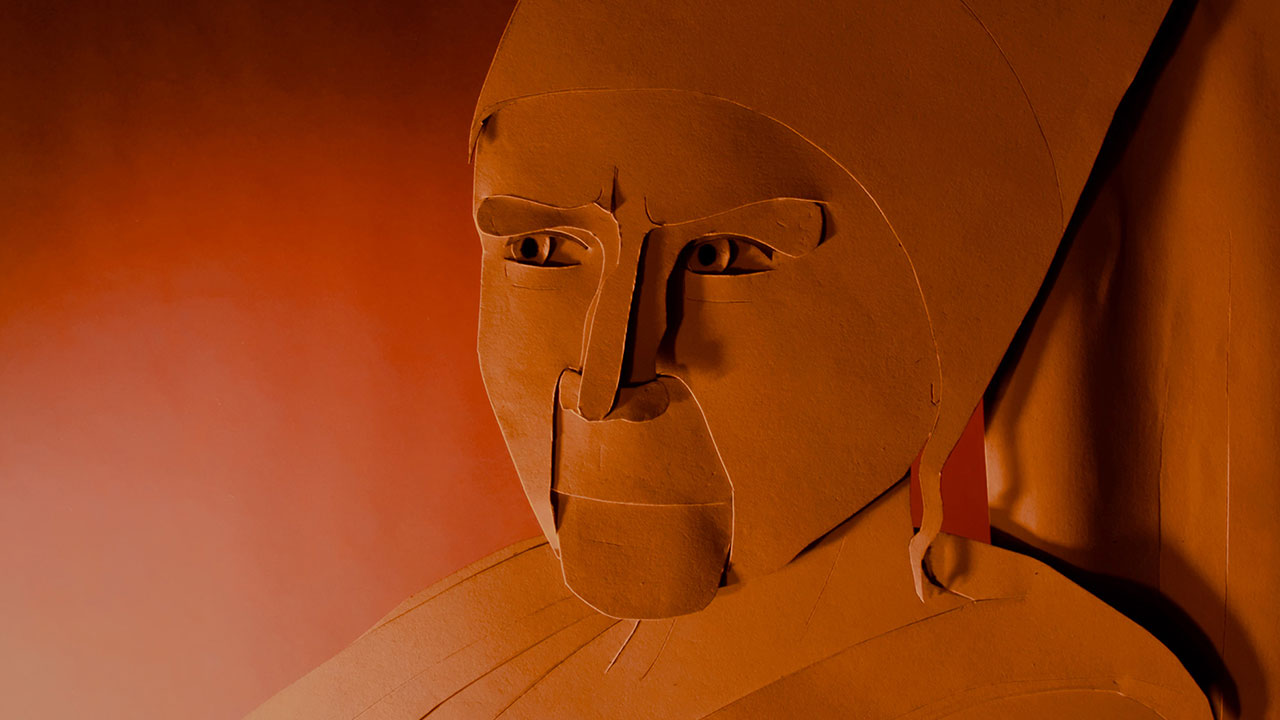 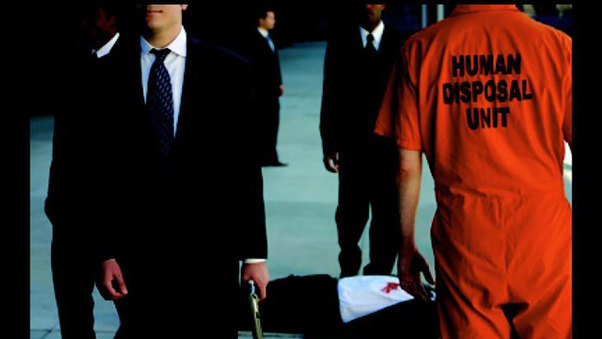 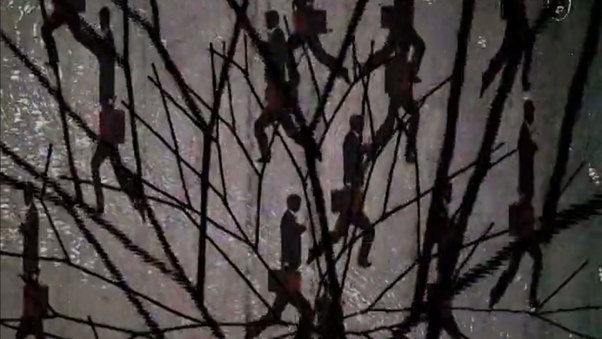 Agatha Christie, sometimes known as the Queen of Murder, once wrote: “The impossible could not have happened, therefore the impossible must be possible in spite of appearances.” Challenging the “impossible,” as Christie puts it, is part of how we can understand both the logistics of a murder—and also the deeper mystery of why people kill other people.

There is always an explanation of even the most inconceivable events. If we find an explanation for murder “impossible” that’s on our own comprehension.In these three films, the impulse to murder is investigated in very different ways. Sometimes it’s socially sanctioned, in another its personal. And the deeper meaning of what murder is, is examined in the third.

In Transgressions by Valerie Weiss, we enter a world where state-enacted murder is the almost immediate result of breaking the law—even minor infractions are strictly punished. This killing is normalized and everyone is a spy for the state. The law-breakers’ punishments are, of course, broadcast live on TV. In the “Transgressions” world, murder isn’t the problem, blowing through a stop sign is. That might sound crazy to us, but Weiss wants to interrogate the idea that morality is fixed. Instead, she explores how “...an individual's moral compass is shaped by what his or her society values. Once we validate and even monetize the act of killing, and society wholeheartedly accepts it, is there anything inherently human to prevent us from going along with it?”

We might think we know the answer to that, but Weiss throws a narrative wrench in the works that I won’t spoil here. More importantly, her questions have only become more relevant since she made the film in 2005: “Then it was inconceivable that we would become so desensitized to gun violence, and now look at how America has changed: Using the most narrow definition of "Mass shooting" … in 2017, we averaged a mass shooting once a month!! It seems that we are slowly becoming the society that we satirized ten years ago,” said Weiss.

Weiss is worried, and for good reason—”Once our leadership's values strongly diverge from ours, will our humanity save us or get worn down over time by the messaging we from our leaders?” she asks. In Transgression, the answer is probably that we don’t know—but we should figure it out. 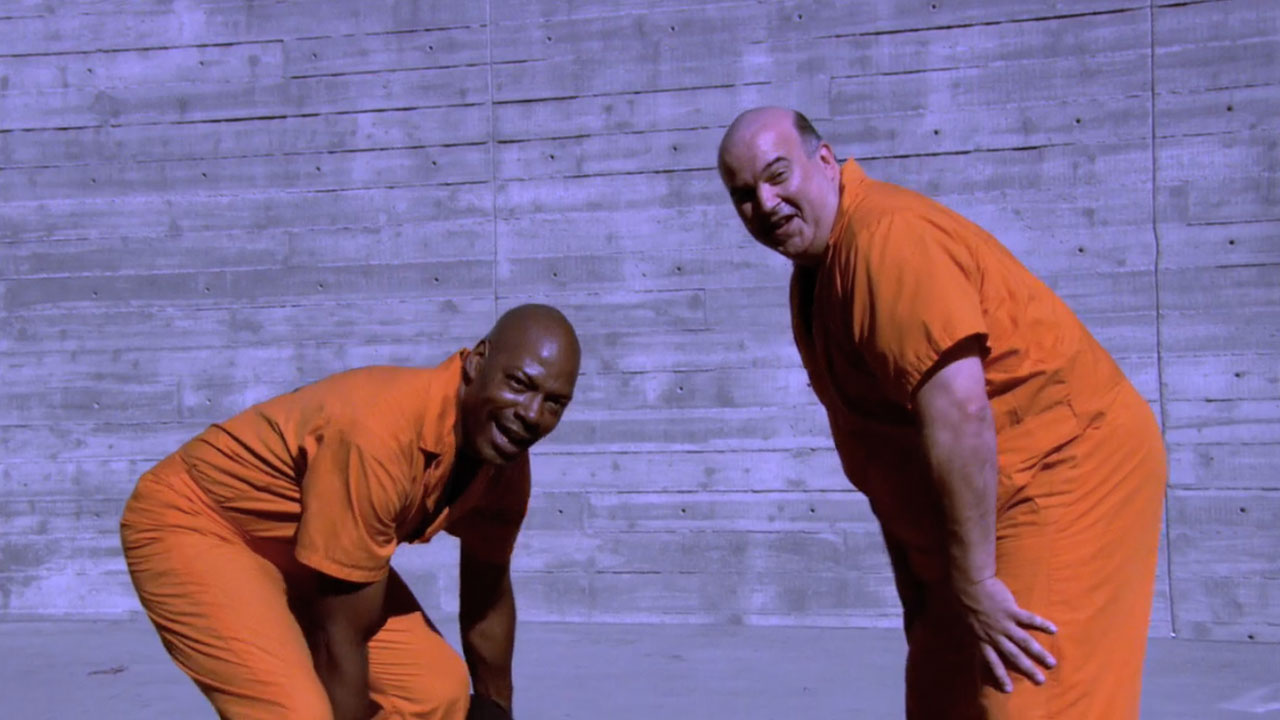 Sometimes society has little or nothing to do with murder—it’s personal. Within seconds of Ginevra’s start, a life has been purposefully ended. We know who the murderer is (if not why they have killed)—so the mystery of this film is not about whodunnit, but rather what happens afterwards.

The mystery then becomes something else, something far more difficult to answer and arguably more interesting to explore. “The real story is about what happens after [the murder], and of course, we realize that the victim might not have been truly killed, at least not in the way we had assumed at the beginning,” said Tess Martin, Ginevra’s director.

With that small hint, we can think about the film in a new way and that initial murder becomes much less straightforward after all: We all have questions about what happens after our physical bodies die, of course, but could this be a beautiful depiction of a kind of immortality? Or maybe we’ve taken this all too literally: “Does her 'death' represent the end of one phase of life?” inquires Martin. The answer is left open to the viewer’s interpretation, though it’s easy to be distracted from all these questions by the film’s unusual and mythically gorgeous visual aspect. 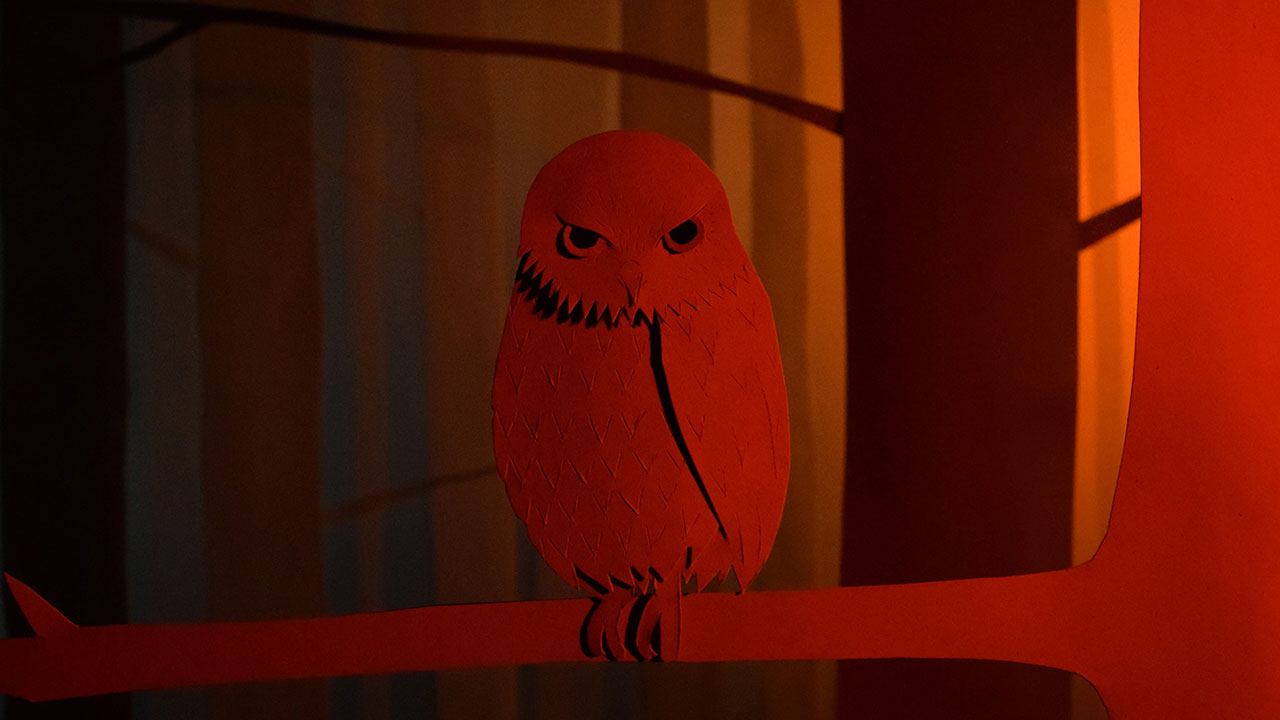 In the Velvet Cell, director Tom Hicks wants to actively “unsettle and jolt” viewers with the images set to music by Gravenhurst. Using mostly monochrome illustrations, the “killer” and “the killed” blend together visually, the besuited characters forming a repeating pattern by design. After all, the lyrics in the chorus of the song are: “To understand the killer/I must become the killer.” And that’s precisely what we see.

“Some are victims and some are murderous characters and they overlap and blend together in the film so we are wondering who is who,” said Hicks.

Unlike the previous two films looked at here, in this one the killing is abstracted, and the concept of murder itself is set to driving beats, tied closely to the music and lyrics. “The cutting of the knives, killing and the angry disjointed movement of the characters are a response to the drums and instrumentation in the song. I wanted to cut the slashing blades to the energetic drums to create a synchronisation with the violence in the music,” said Hicks. And then in the last scene we see something that changes the entire story we thought we were following calling into question what murder really is.

That is the same question asked in each of these films, in different ways. 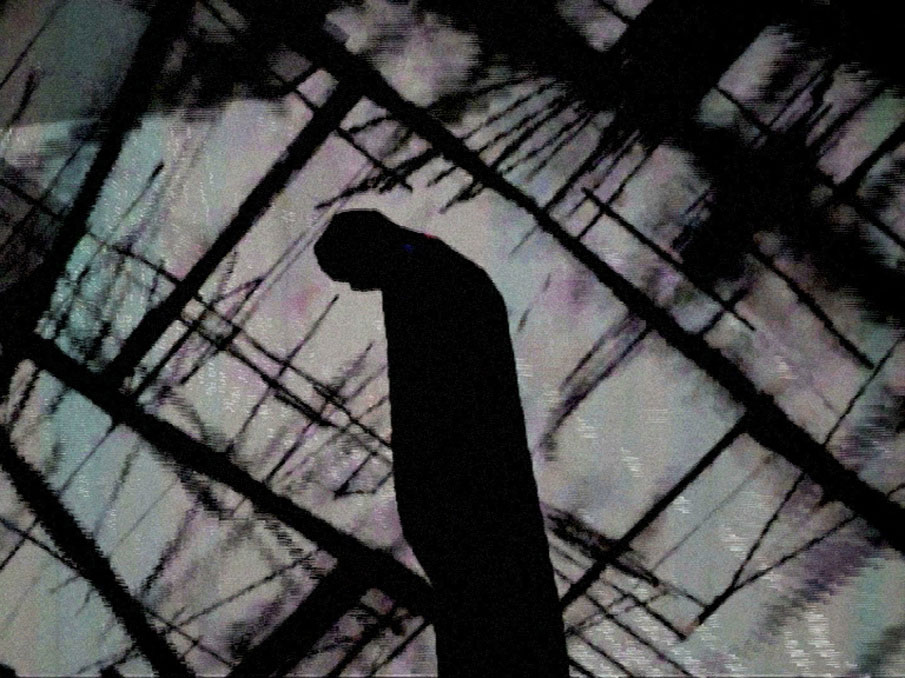 The Velvet Cell by Thomas Hicks