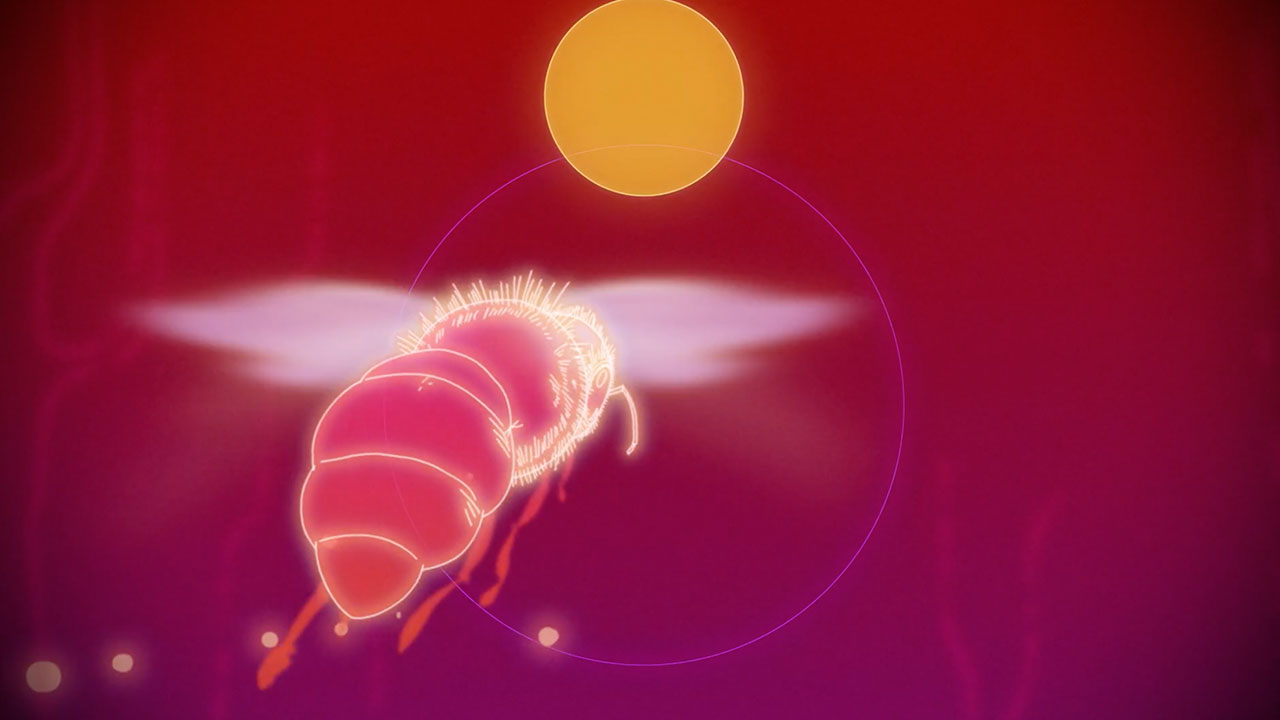 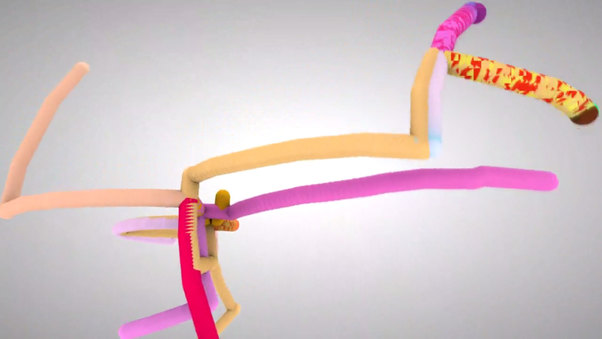 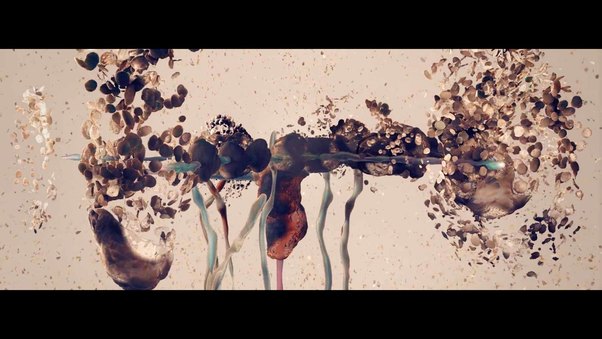 We aren't used to seeing subatomic particles, sound waves and biological cells up close and personal in our daily lives. Usually, our understanding of them is limited to science textbooks or documentaries. Most of us have had lab sessions in high school, peering at slides through a microscope. But these experiences aren’t always the most engaging. They’re even forgettable. Our perception of the natural world is already so vivid, broad and teeming with life that it’s easy to ignore these microscopic processes. And it may be easy to categorize them as abstract and difficult to conceptualize. As static and boring.

However, by merging the creating and the scientific, syncing animations of these unseen processes of our natural world to music, we can reinvigorate our excitement for the little things in life. Molecular music videos construct worlds of color, light and sound that animate the static images of science classes-past. They create a world of their own, helping us to see these processes as playgrounds to explore. For the first time, perhaps, we can connect them to our broader, innate view of the world, adding a dimension of curiosity to our lives. Having viewed creative takes on the tiny, we may find ourselves wondering what goes on unseen, beyond our gaze, in our daily lives. And we might imagine for ourselves a colorful, microscopic world existing within the world that we perceive.

Markos Kay’s Cytoplasmic Playgrounds (2015) depicts the cytoplasm in biological cells with an intricate touch. The result is a gentle but complex dance of macromolecules, minerals, ions and proteins. Complex molecular events are transformed into abstract forms and movement, with Kay focusing specifically on three aspects of the cytoplasmic playground: the multiprotein complex, macromolecular crowding, and calcium sparks and cytoskeletal sieving. By name alone, these cytoplasmic phenomena seem unfathomable. How do we even begin to envision something like “macromolecular crowding?”  However, Kay does this exactly—to the tune of appropriately chime-like, ambient sound. His short transforms these foreign processes into riveting worlds. It’s easy to become transfixed by the delicate, shell-like structures that twinkle and sway. They change shape, catching the eye like reflective crystals. They float alongside one another, forming a complex structure like a towering, organic skyscraper. 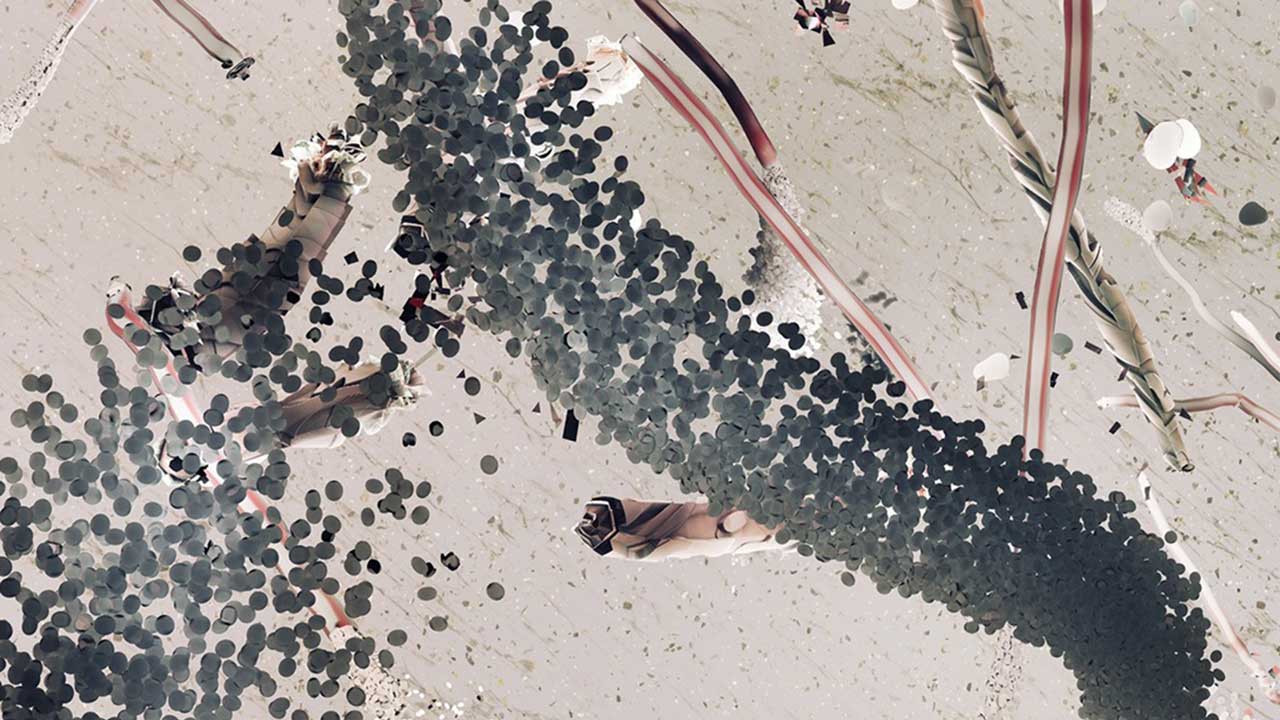 In another scene, silver sky-trails of macromolecules blaze through the foreground, writhing and fizzing in and out of existence. In another, white ribbons quiver and weave through space, dynamic and deliberate. The cytoplasmic playground is like a city, pulsing with life. It becomes clear that these silent, invisible processes are full of their own unique beauty.

We move from the organic to the molecular in Origin of Mass (2010), directed by Aleksandar Rodic. Whereas Cytoplasmic Playgrounds was gentle and fluid, Rodic’s short is fast-paced. It’s almost jarring at times, with the screen cutting constantly from image to image.  Particles smash together, bursting and reforming into grand, colorful structures. They are exuberant in the way that they interact, and the animations are full of bounce and bright, warm colors. This is Rodic’s vision of sub-atomic particle collision. And it’s based on the Higgs Boson Particle, which is the foundation of the origin of mass in the universe. Despite it’s different pacing and the loud, punchy beat bringing the scene to life, like Kay’s playground, these particles have a synchronicity too. 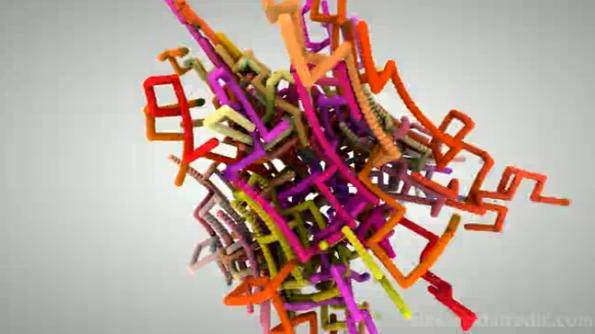 While Cytoplasmic Playgrounds and Origin of Mass emphasize two separate parts of the miniature, Ampersand (2016) combines the two, taking both a broad and microscopic view simultaneously. Erin Shea’s film is an ambitious visualization of subatomic to galactic, where processes like particle duality evolution and pollination come to life in an animated sequence set to entrancing, ambient music. The result is mesmerizing. From blackness, we see a blip of light that multiplies. It transforms into concentric circles—then waves. These particles morph and complicate into multiplying cells, bacteria, and organisms of all sorts. They become our surroundings as well as life itself, taking the shape of mountains, waves, planets and the cosmos as a whole. In three-minutes, a sense of unity washes over all these aspects of our universe as they come together in one larger-than-life fractal, a kaleidoscope that captures the entire natural world. It’s a reminder that both the micro and the macro are made of the same matter. 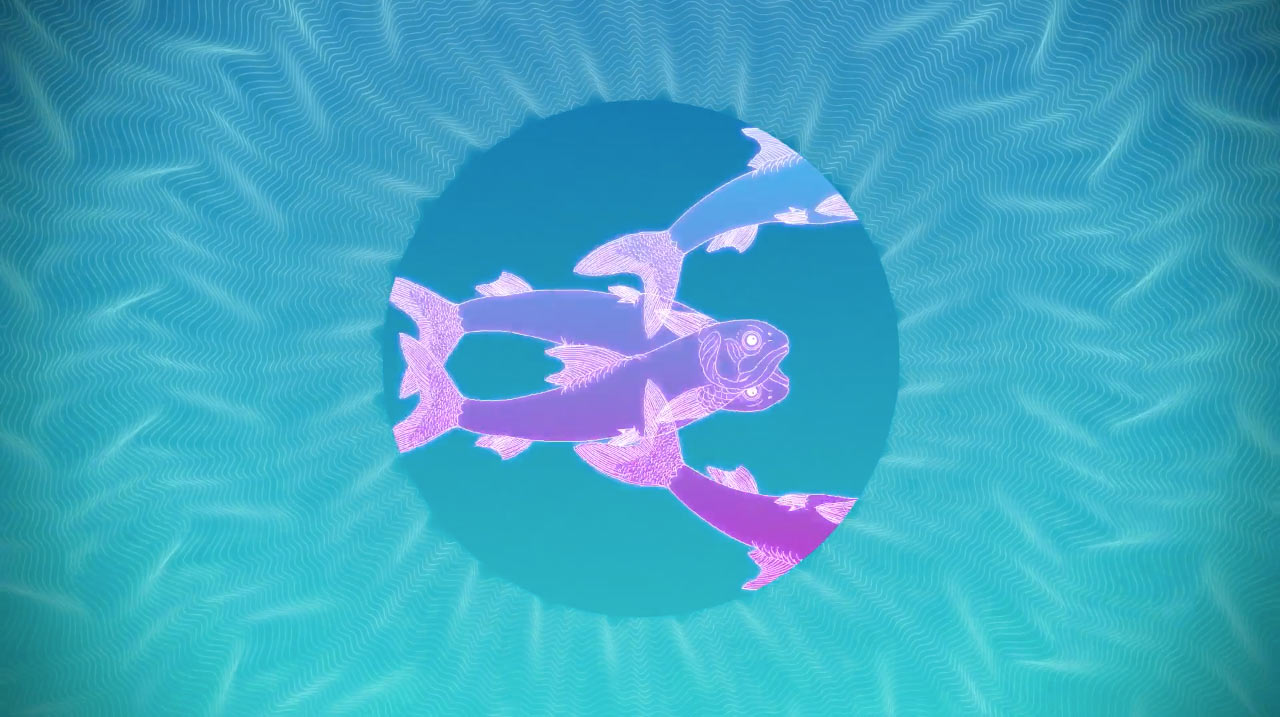 Combining visuals and music in innovative ways, these three pieces re-envision the music video. Not only are they entertaining, but they also encourage us to look at our own surroundings and the matter that they are made of with new eyes and new wonder.