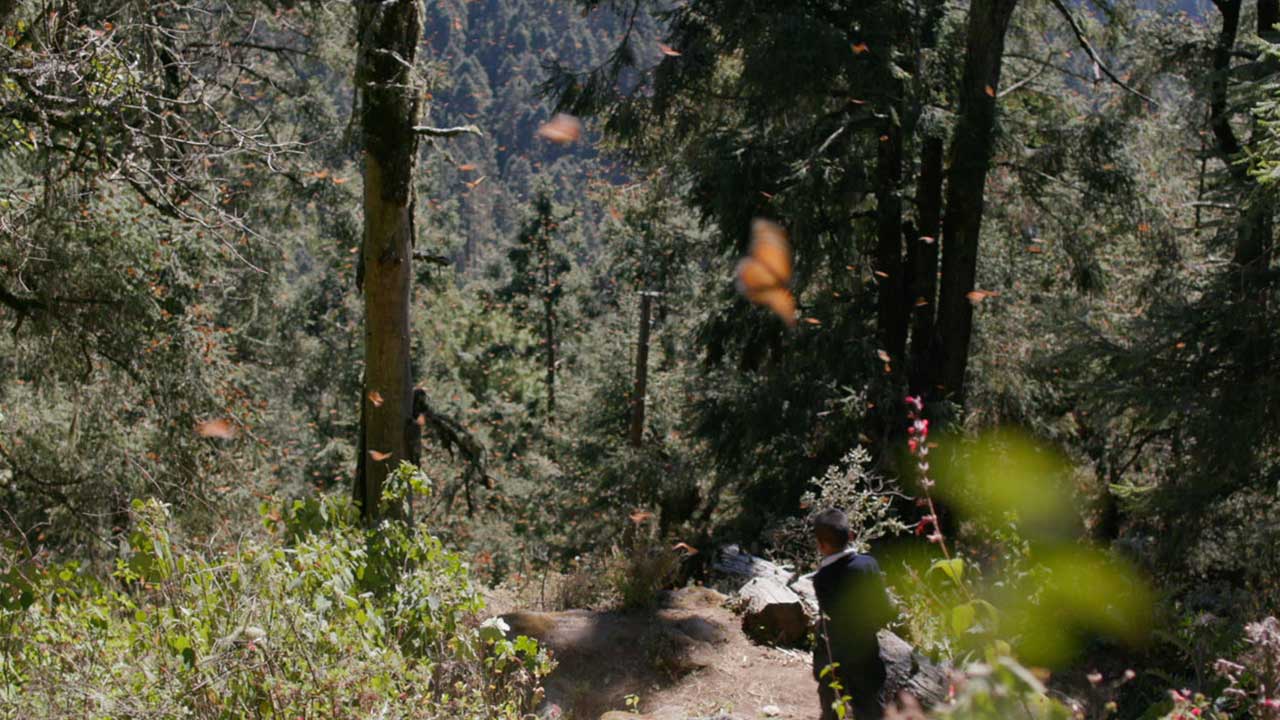 Mi Hermano is the last chapter of the science-driven anthology series Mosaic. Mosaic has explored life in its various forms over the past 10 chapters, but Mi Hermano is a tale of life discovering death, where a little boy is introduced to the concept of death by observing butterflies that carry the souls of the dead in his hometown in Mexico. Mi Hermano is a powerful film that is packed with awe-inspiring shots of butterflies, an absorbing story full of innocent optimism and hopefulness, and a child’s simple yet unattainable request from life.

Close-up of a Monarch butterfly

This film tells the story of a young boy, and his brother, who transforms into a butterfly-like creature with wings so he can cross borders freely and visit the United States as well as the rest of the world. The young boy who undergoes this transformation, Simon, expresses his desire, not only to “visit other countries”, but also be identified and labeled as Mexican, as American, and ultimately to be identified and labeled as himself: as he proclaims, “I am Simon”. As we follow Simon’s story through his younger brother and his realization of death, we get to see his brother’s encounters with other individuals in his life, like one of his encounters with a female classmate dressed as butterfly, who shares dreams and sentiments about freedom of movement similar to those of Simon.

Even though Mi Hermano only gives us a glimpse of these characters’ lives, it is still able to flawlessly communicate its message, showing how simple and honest its message, of a wish to pursue ones hopes and dreams without unnecessary obstacles coming from unnecessarily attached presumptions, actually is. Furthermore, in couple of scenes in the film, the characters in the shot are cut short as they are just about to speak their minds . Although this leaves us in a curious state wanting to know the character’s thoughts, we are still left bizarrely satisfied and fully understanding of the situation, again proving simplicity and innocence of their requests. 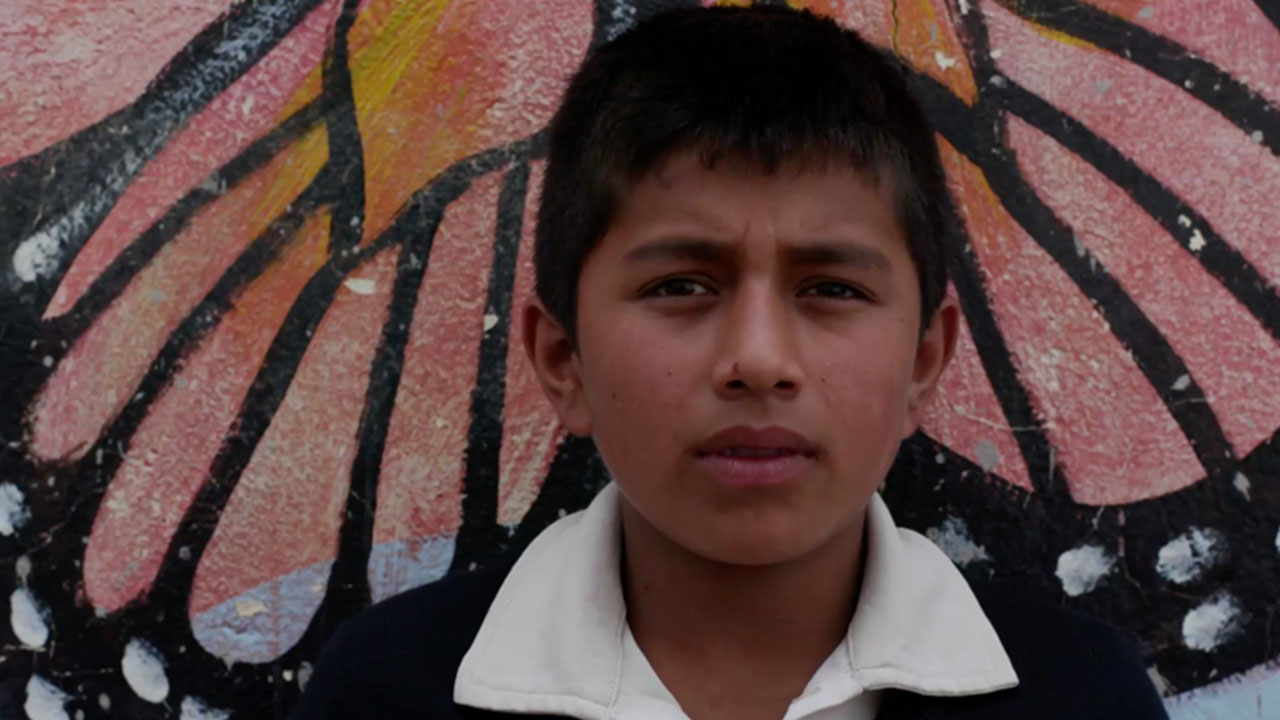 Mi Hermano features some stunning close-up shots of butterflies in various states and numbers, along with a very crucial close-up scene of the development of butterfly wings that is accompanied by a few short yet incredibly touching and rich lines. The film also incorporates a very relaxing and sublime musical score which perfectly complements the emotionally-rich yet tranquil storyline.

Mi Hermano, just like the previous Mosaic chapter Caroni, mirrors a very familiar reality that is particularly central to the situation of the world and time we live in today. Through an exceptionally solid and indulgent story, Alexis Gambis saturates every scene of this film, not only with riveting visuals, but also with the timeless and natural yet passionate desire of these children that can be heard in every line, seen in every facial expression, and felt in every moment.