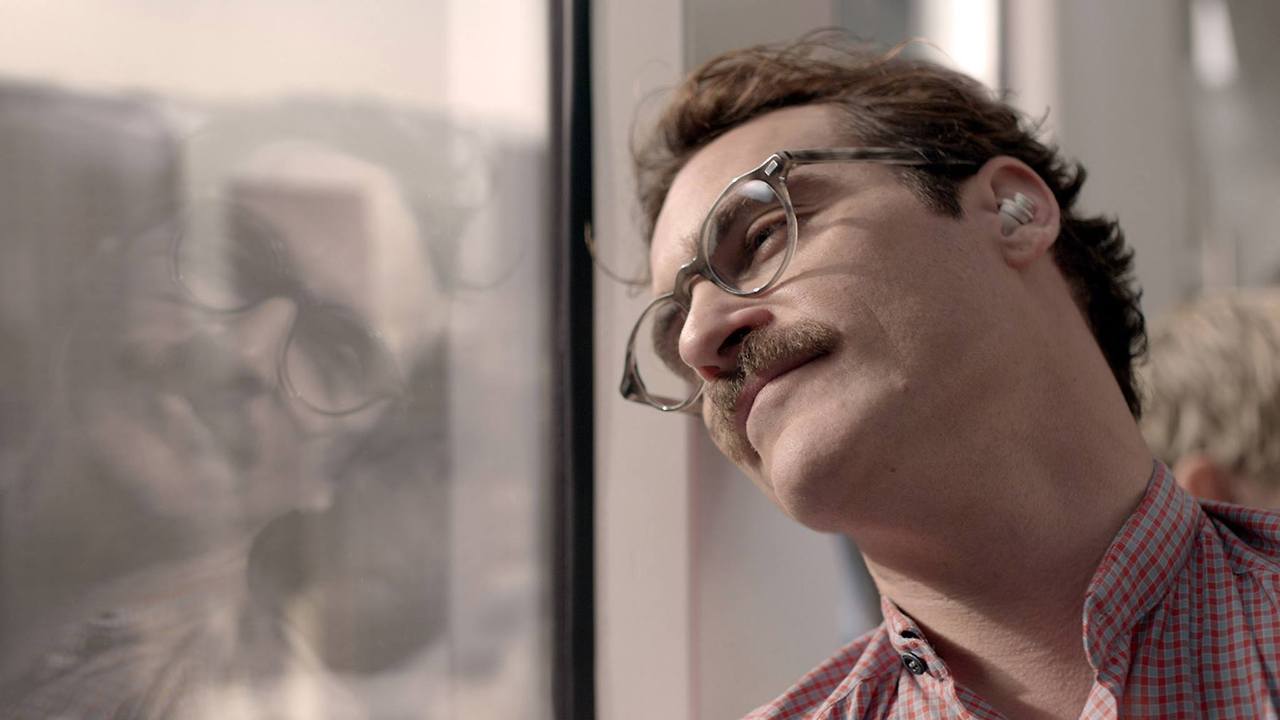 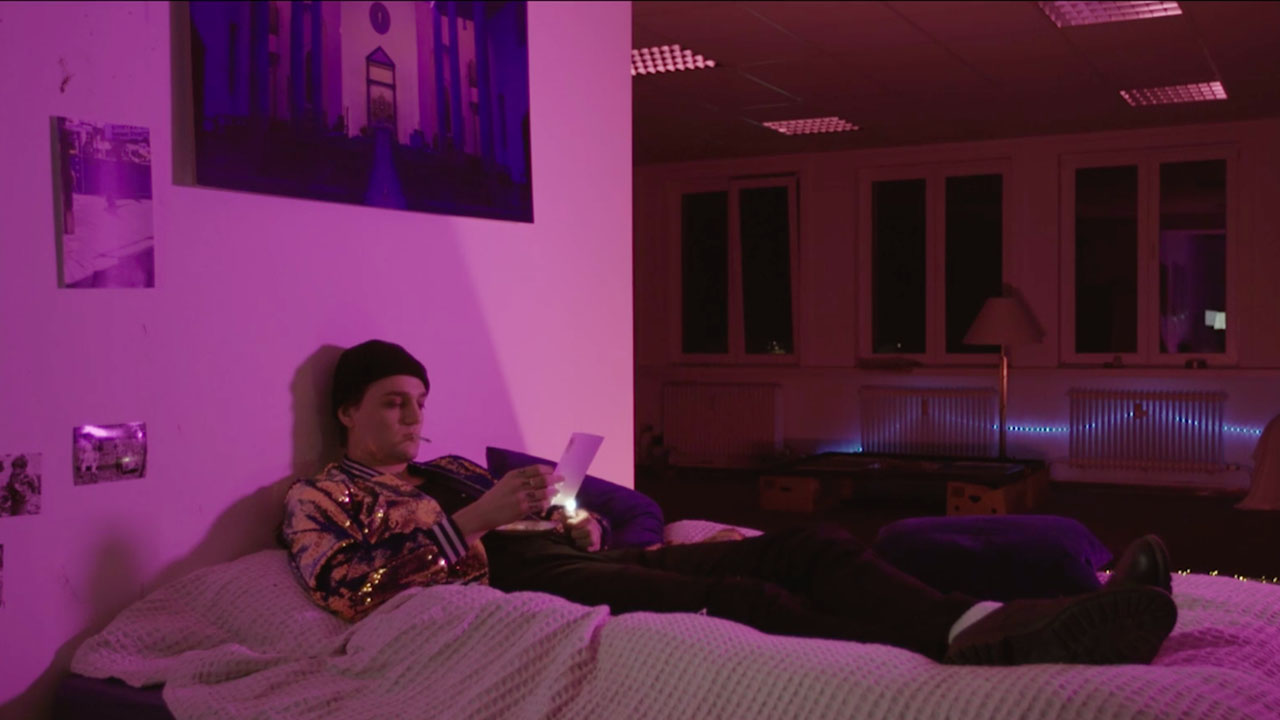 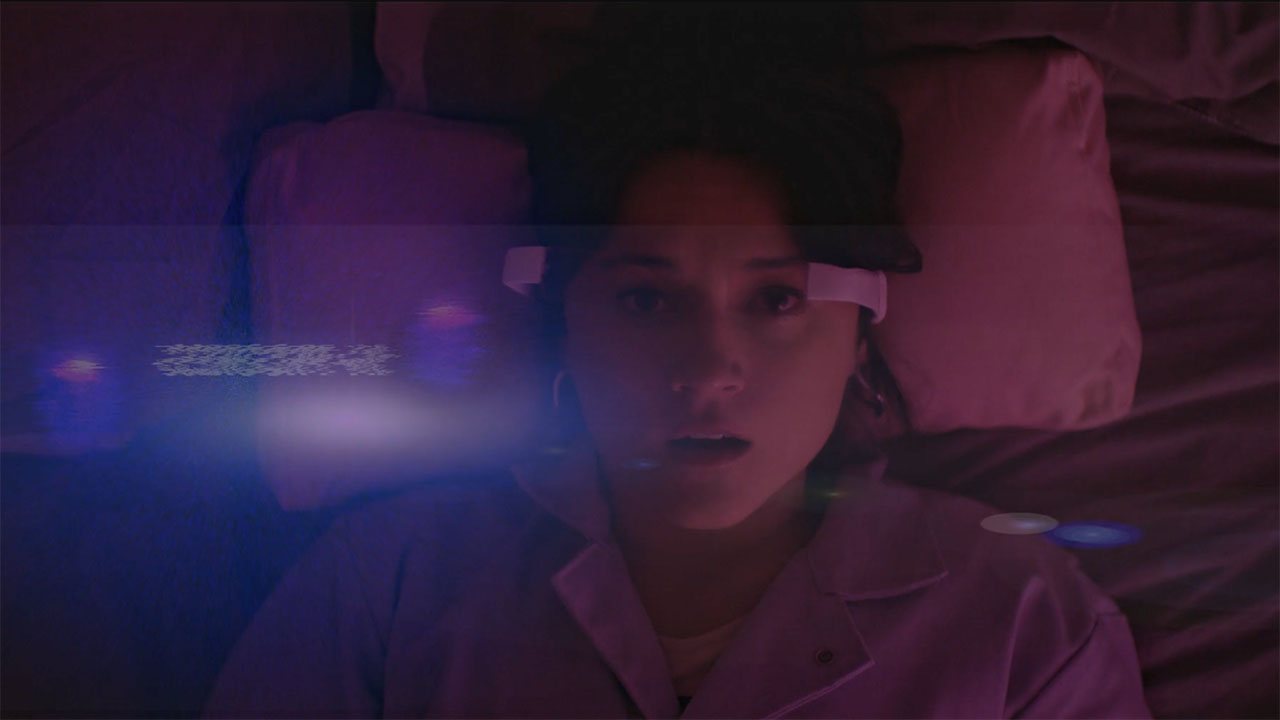 “You won’t understand, you’re un-artificial intelligence” answers a home assistant device when a human lover confronts her about being in love with thousands of other people simultaneously.  In the movie Juliet, a stand-up comedian jokes about entering the wrong apartment and mistaking a synthetic pleasure being/ robot for his wife, identical to the one he bought.

Her, Eudaimonia and The Terrestrials make a guide for how to process an emotional battlefield, a warning for the impending sexual doom, or perhaps your fantasy for the brewing decade.

What if: one day we won't even need human interaction to satisfy our longings and to find some semblance of intimacy?   In this film, a woman from the near future is stuck in sexual limbo, between a virtual Tinder and a tangible reality. Lucy, the protagonist, is a reserved scientist who recently broke up with long-time lover. To cope, she uses the device for temporary affection with random strangers. One day, while using the device, the server crashes, leaving Lucy stranded in the virtual world with the challenging, cheating Will. It's only then that Lucy relearns intimacy, touch, and connection.

Director Kit Zauhar tries to show how one lonely soul could navigate through a VR world. 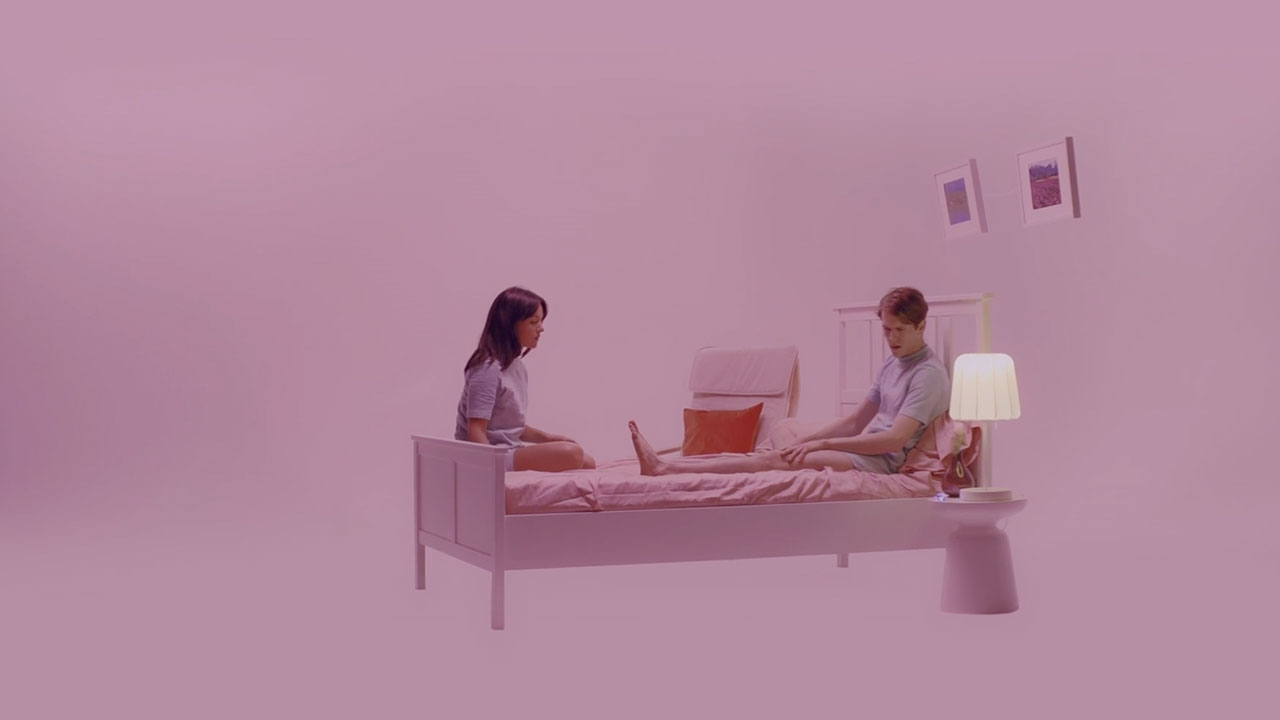 “We used to think that our fate was in the stars. Now we know, in large measure, our fate is in our genes.” – James Watson

Contemporary western societies today are going through a trend of psychological optimization through neuroenhancers and mood elevating drugs. Scientists believe that specific genes fundamentally determinate behavior and explicit features of character and psychological qualities, such as empathy and creativity. Emilia Tikka raises questions about the possible impacts of CRISPR-cas9 technology by linking it to the promise of eudaimonic life in contemporary culture through this film.

In this film, three individuals of a broken family seek help from gene editing technology to make them immune to certain emotions. The dark poetic story provokes a possible scenario where human soul has become a matter of molecular biology and gene engineering. 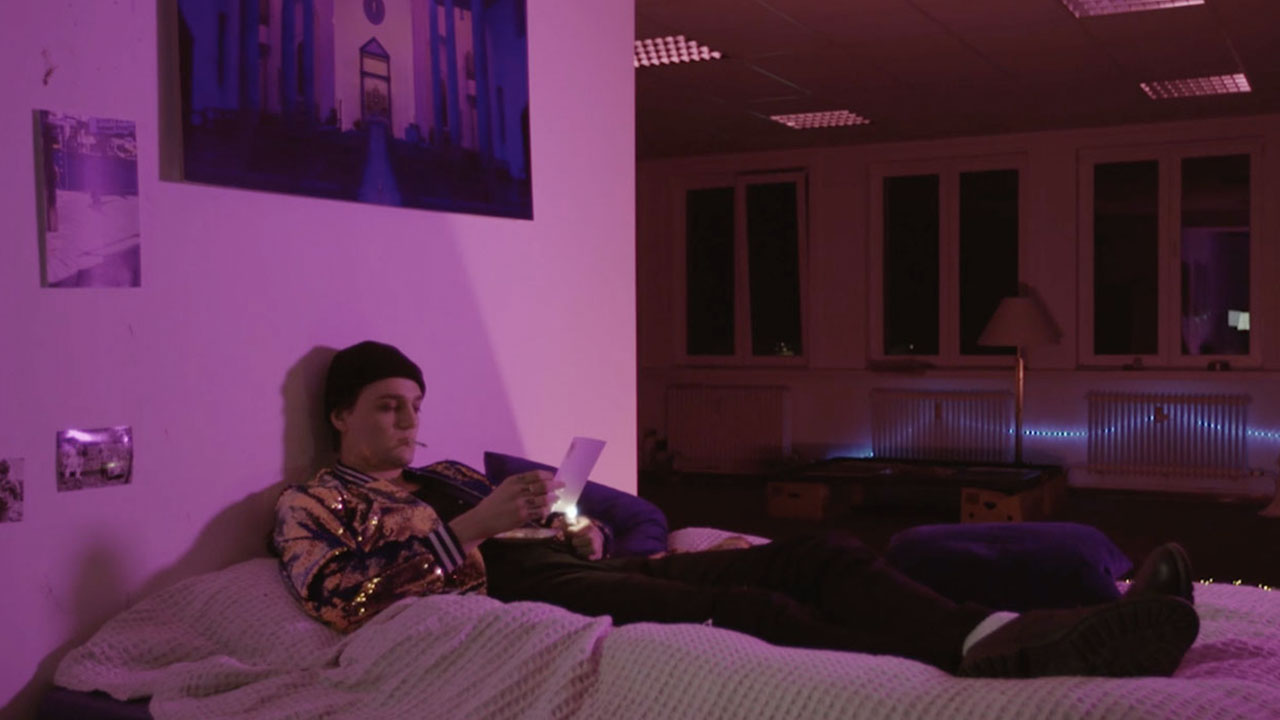 In 2016, Amazon reported that a quarter of a million people had proposed to its Alexa.

Spike Jonze explores the risks of intimacy through a film that depicts a man in the not-too-distant future falling in love with his computer operating system, Samantha.

The most interesting scene in the film is when Theodore meets with his human wife at a restaurant to sign the divorce papers and he mentions Samantha. Trying to process that he can be romantically involved to what she calls a "computer", Catherine accuses Theodore of being unable to deal with real human emotions. Her accusations make him rethink his relationship. Samantha then suggests using a sex surrogate, Isabella, who would simulate Samantha for a physical connection. 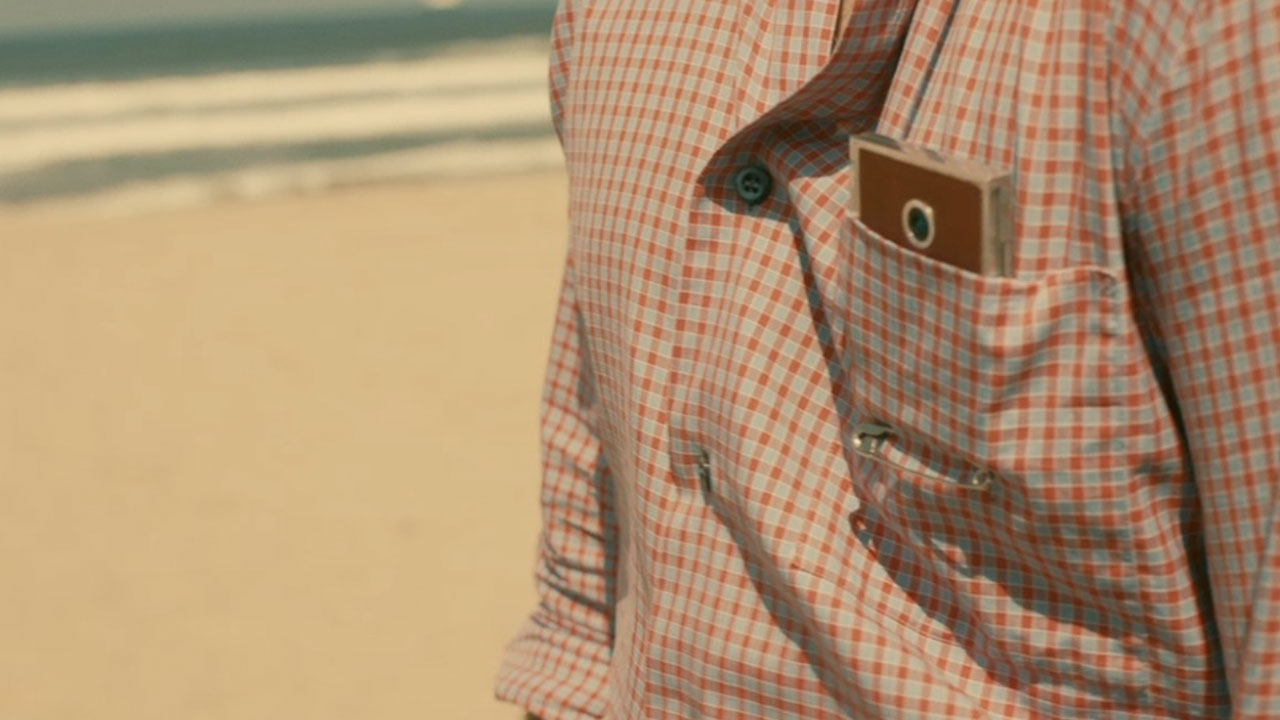