Irreplaceable: Love, Meaning, and Attachment in a robotic world 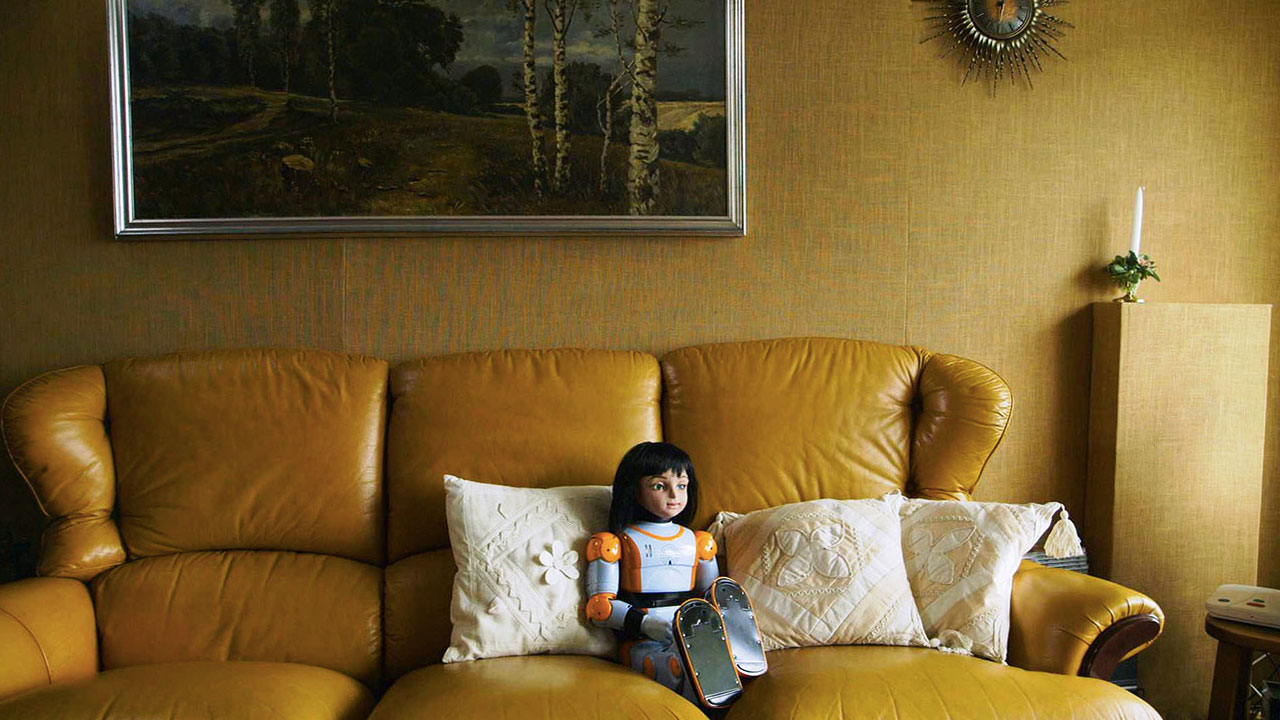 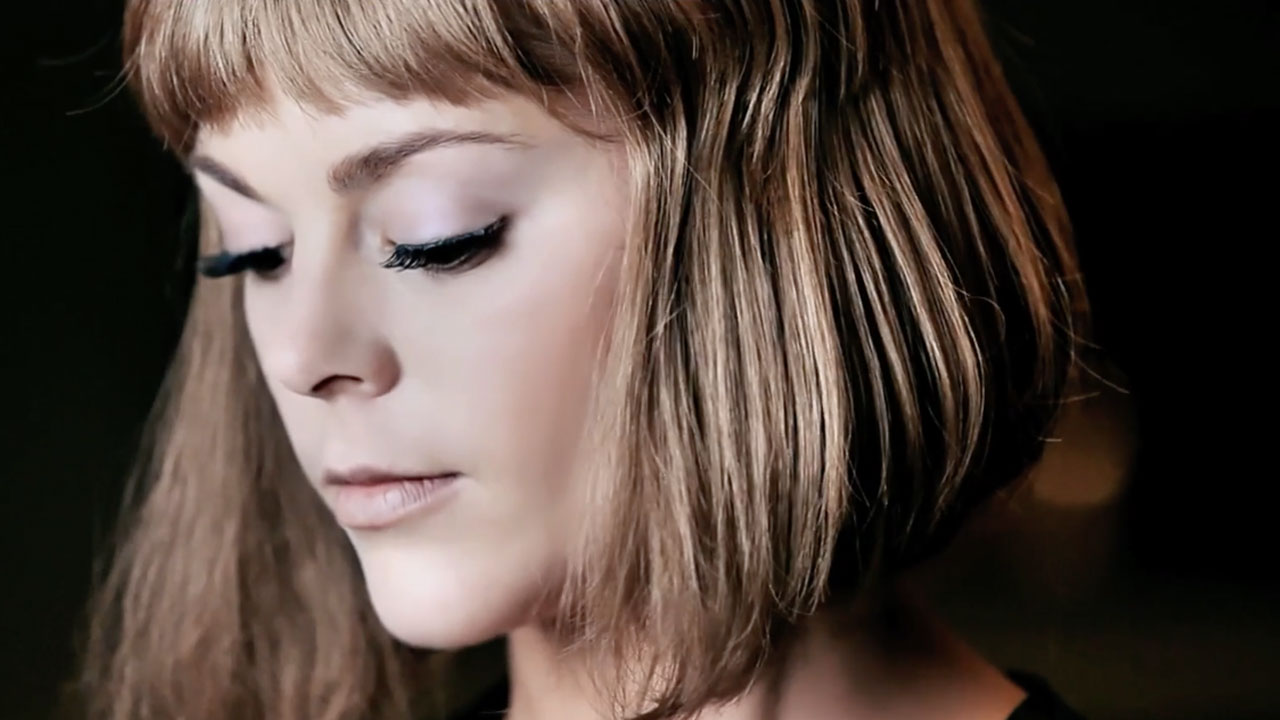 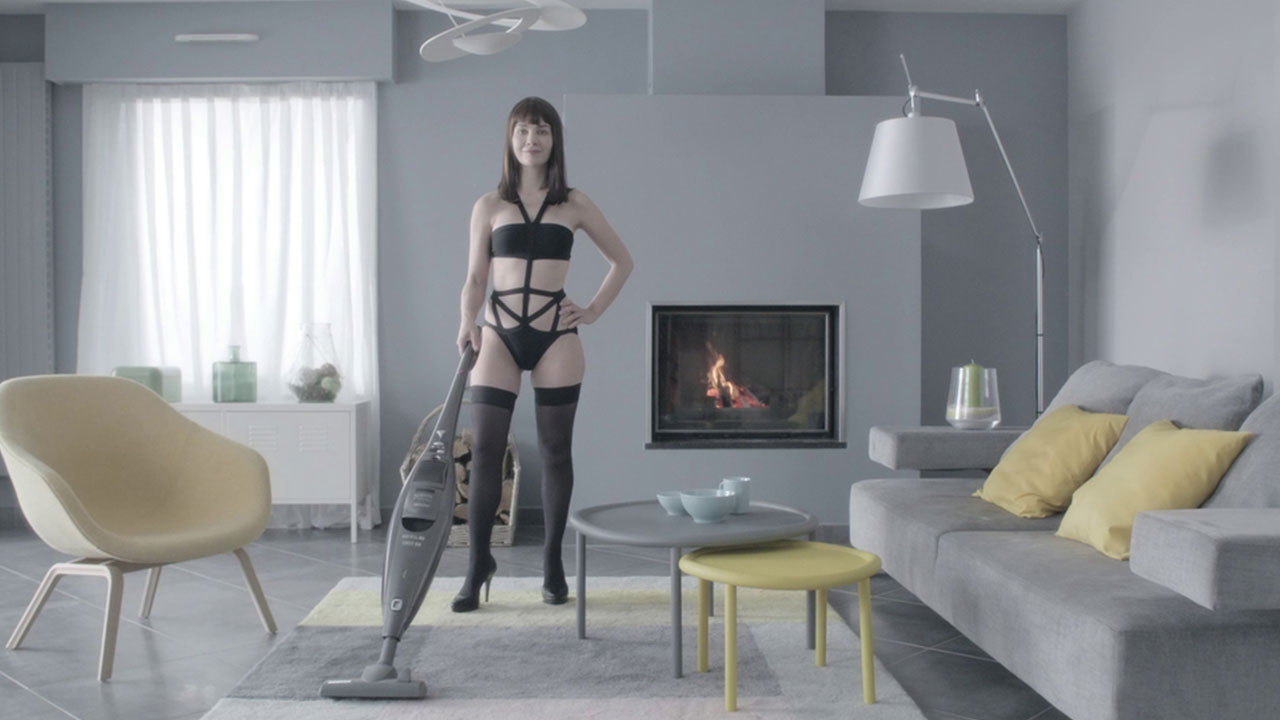 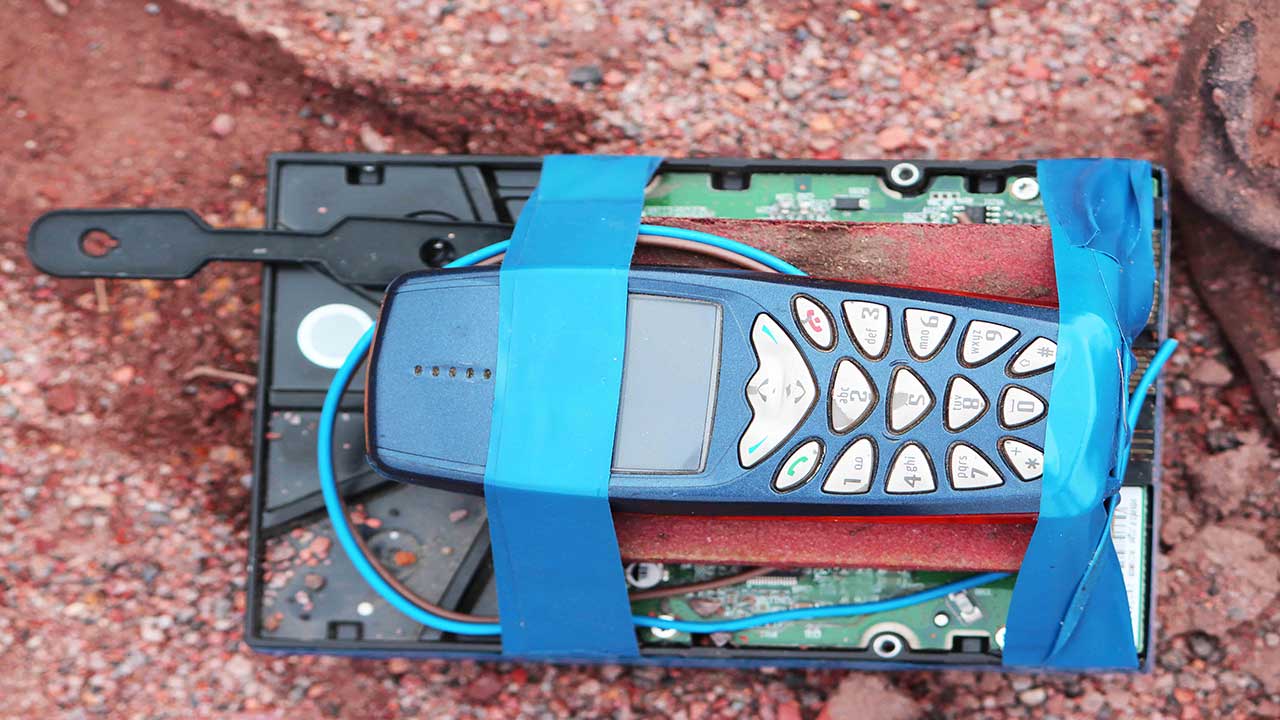 With the onslaught of new technologies and algorithms promising us better lives of greater significance, the very hallmarks of humankind are in danger of being outsourced to beings of our own creation.

What happens when we outsource the raising of children to an amoral robot? iMom explores this question through the eyes of a young boy who is afraid of the dark. The busyness of a full work and social calendar have left his mother with no time for her children and she purchases the newest technology which promises to free her from the hard work of raising two young children, the young boy and a new born—the iMom. Ignoring her children’s call for attention and love, she pushes the dirty work of childrearing to the android machine. Her son, however, longs for his absent mother and questions the ability of the machine to provide for him the love that he so desperately craves.

Intercut with scenes from an infomercial for the iMom, the short film leads the viewer to question the value of outsourcing the difficult, but essential work of parents across the world and what are the fruits of our species’ efforts to harness the power of technology to improve our lives. 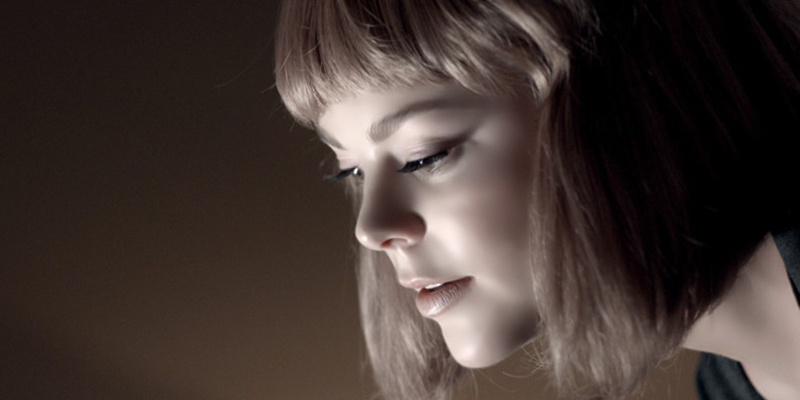 This German feature length film flips the question and asks our children the value in out sourcing the care of our parents, grandparents, and elders to a care robot named Alice. Using the documentary format, the director takes an agnostic approach to the work of scientists who have developed a robot to care for the increasing number of elderly people who will need close care and monitoring in the coming future. The perceived need for such a machine acknowledges the human need for companionship, but instead this is provided by a three foot tall animatron with the face of a small girl and ever watchful eyes (eerily reminiscent of the horrifying android created by Sid in Toy Story). We follow Alice’s interactions with one elderly woman with no family living alone and through the recordings gathered through cameras in Alice’s placid blue eyes.

The elderly woman who hosts Alice in her home engages with Alice, answering many personal questions and sharing how lonely she feels. Impressively, Alice’s software allows her to engage in question and answer conversations with her clients. However, the documentary doesn’t address the eeriness of a team of researchers watching elderly women share feelings of profound loneliness through cameras in the eyes of Alice. For most of the women featured in the documentary, the researchers provide some of the only human interaction—although this is limited to the time it takes to install new updates. However, over the course of the film, the women become fond of the robot and enjoy their conversations together.

Alice the robot obviously has filled a void in the lives of the three elderly women shown in the film—providing companionship to those without communities to care for them. As society becomes more disconnected and those marginalized are left without platforms for relationship building and human interaction, we must ask ourselves if research like this is not perhaps focusing on the wrong question. Instead of asking how we can create technology to help people feel loved, perhaps we should instead by asking how can we use technology to better foster connections between people. 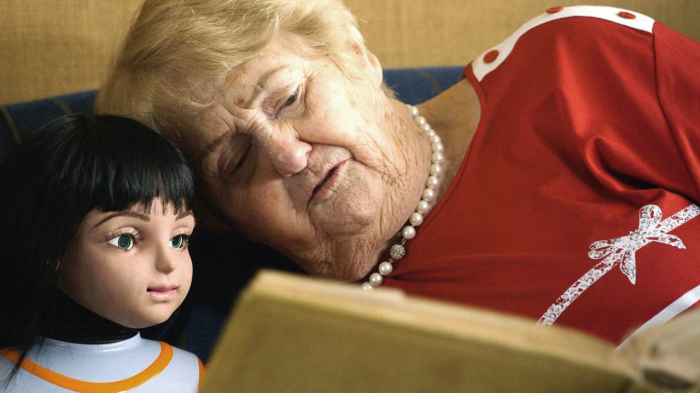 In the not so distant future, a technology startup launches JULIET1, the first generation of pleasure androids, specifically designed to meet the physical, sexual, and emotional needs of adult men and women. Advertised with the tagline “easier than humans”, the androids in fact cause more and more problems as they become bigger parts of people’s day to day lives. Protests erupt, religious leaders rage, and human connections become untethered. 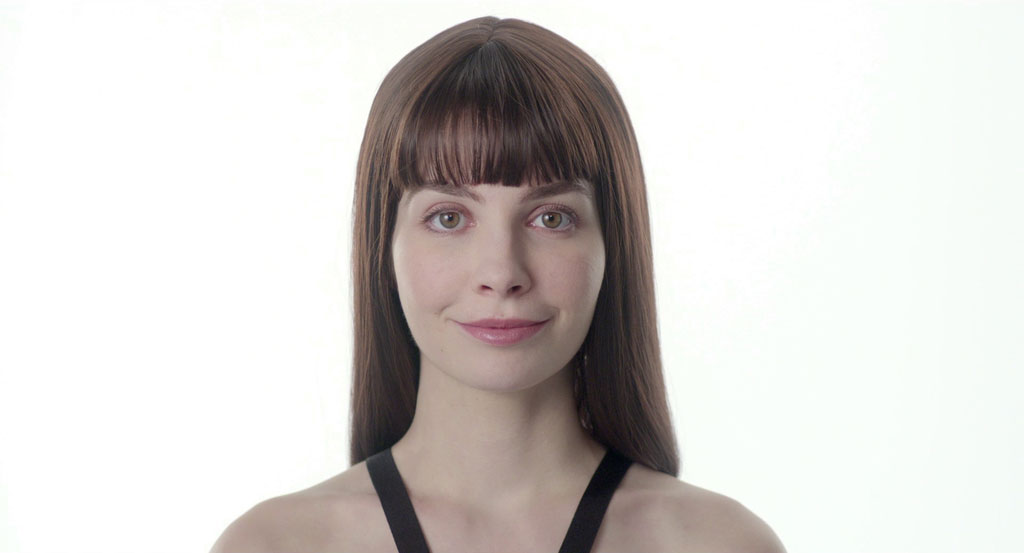 What happens when a device designed to kill becomes self-aware and questions the morals of its purpose? Buried in a remote desert, the improvised explosive device in Dude Down searches his conscious about who/what he is and his purpose as he waits to detonate. The film uses this narrator to seriously explore the history and impact of IEDs – and highlight the yin and yang relationships of scientists seeking to protect people from IEDs with those working to make them more lethal.

Dude Down provides the perfect closure to this spotlight, providing the machine itself a voice to determine its own moral destiny and the autonomy to shape its own future. 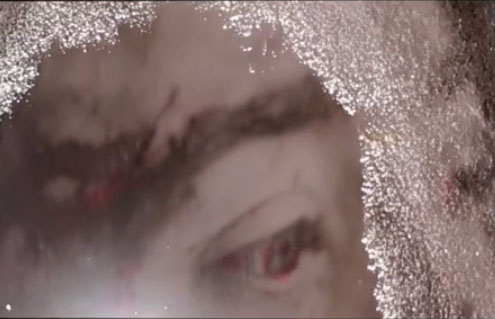