Immortality and Resurrection For All!! 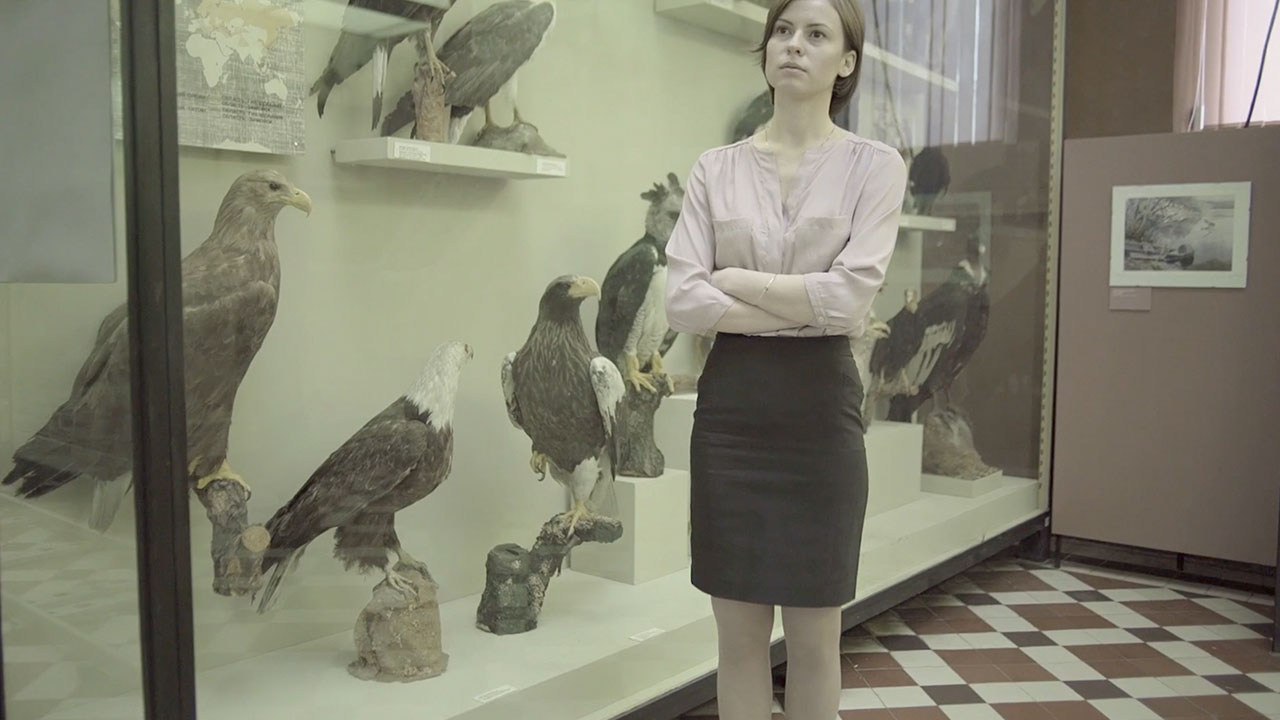 Immortality and Resurrection for All!!! 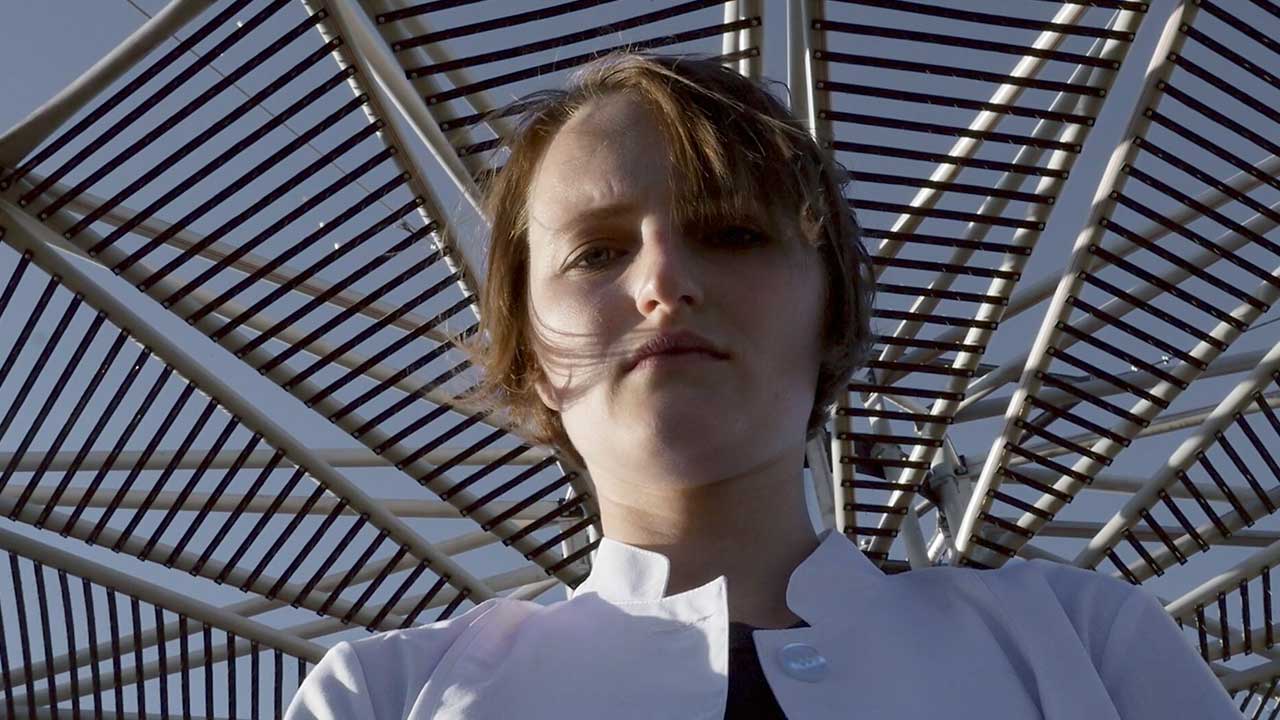 The Communist Revolution Was Caused By The Sun 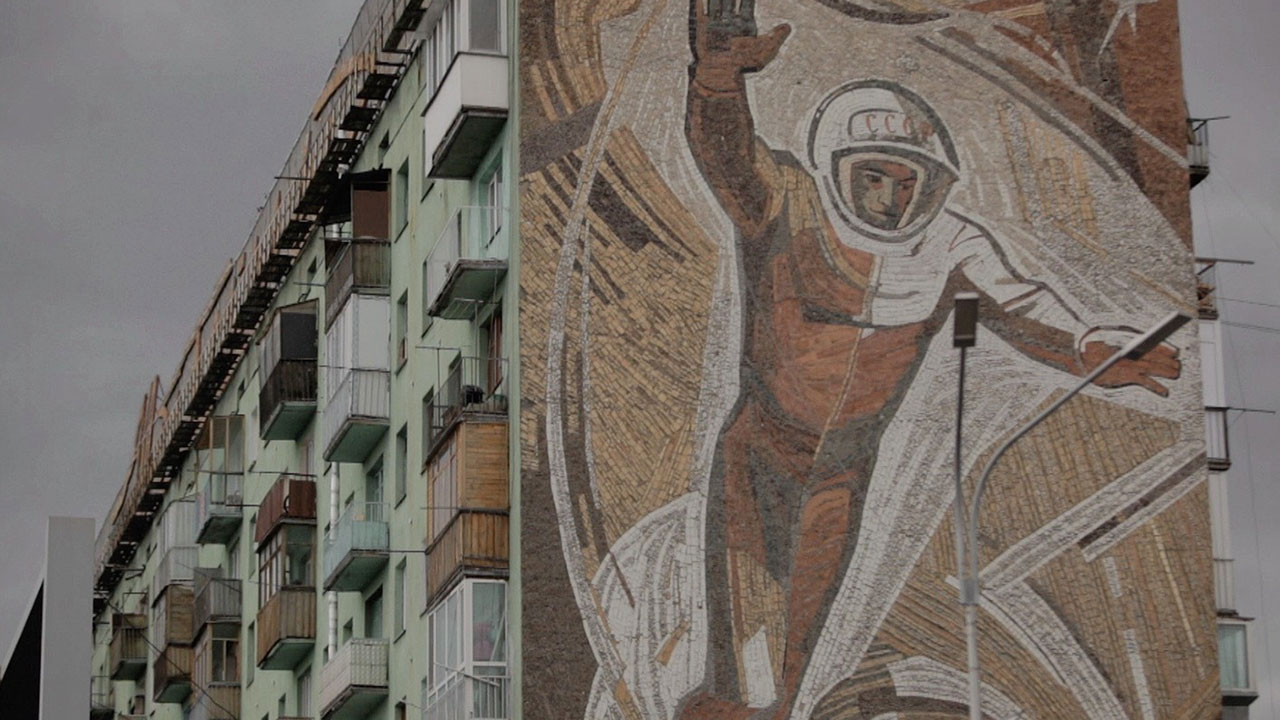 These three films are part of a trilogy by Anton Vidokle, in which they explore the philosophical and cultural movement of Russian Cosmism that emerged in Russia in the early 20thcentury.  Cosmism consists of a broad theory of natural philosophy combining elements from both Eastern and Western philosophic traditions including the Russian Orthodox Church.  The movement also combines elements of religions and ethics, and a philosophy of the origin, evolution, and future existence of the cosmos and humankind.

This is Cosmos (directed by Anton Vidokle) 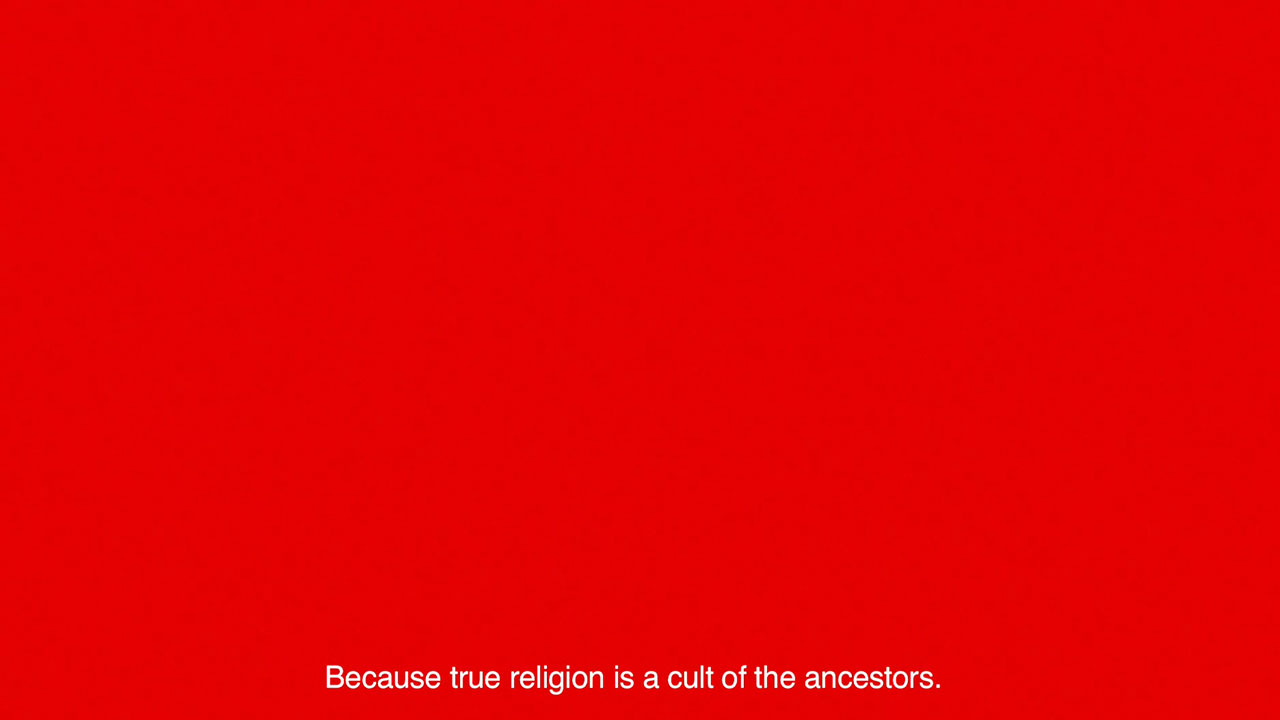 In the first film of the trilogy, Vidokle explains the foundations of beliefs behind Cosmism, which are essentially ‘to construct a new reality, free of hunger, disease, violence, death, need, and inequality- like communism.’ Russian cosmists wanted to create ‘cosmos’ on earth; a Utopian project if you will.  In This is Cosmos, Vidokle focuses on the scientific writings and academic papers by a major Cosmism representative Nikolai Fedorov; also known as the founder of the movement.  Fedorov believed that human immortality and the resurrection of dead people was possible by means of scientific methods; he believed ‘death is a mistake’.  The thought behind Fedorov’s writings were based on his belief that ‘the energy of the cosmos is indestructible, because true religion is a cult of ancestors, because true social equality is immortality for all.’  This Is Cosmos searches for traces of Cosmism left behind after the end of the Soviet Union in Moscow and Arkhangelsk regions, Altai, Kazakhstan and Crimea; important locations pertaining to the movement of Cosmism.  The Cosmism movement disappeared after dictator Josef Stalin executed most of his practitioners or exiled them to labor camps, as you will learn in the second film.  Vidokle uses a scientific therapy in this film where he learnt continuous red light can become an irradiation session.  The bombardment of these red particles of light have a rejuvenating effect on your skin and have a prophylactic effect on your body. Combined with the haunting music accompanying Vidokle’s interesting and eerie imagery, which somewhat is fitting with this avant-garde way of thinking, this artwork addresses us as a physical object rather than a psychological subject.  Vidokle uses this therapy as a small way to promote health to perhaps elongate life in the name of Cosmism.

This film starts us off with a kind of meditative imagining, the narrator’s voice guides us to feel ‘warm and relaxed’ while aerial imagery moves slowly around an old tower with a star perched on top; symbolizing the sun in my opinion.  The voice guides us to relax completely in order to become in control of our thoughts; without ease we will think of only what is important.  This is a therapy Vidokle uses is in the form of psychoanalysis.  Vidokle learnt that a certain script can have the capacity to improve health, a clinical hypnosis, to convince the viewer to become immortal.  The second film of Vidokle’s trilogy centers around solar cosmology of Soviet scientist Alexander Chizhevsky; ‘who worshipped the sun’.  He connected the sun’s radiation to the psychology of humans, sociology and politics.   Through his studies, he believed that solar emissions impacted humans in terms of war, revolutions, and epidemics.  The Communist Revolution Was Caused by The Sun, was filmed in Karaganda, Kazakhstan where Chizhevsky was imprisoned in a labor camp and was permitted to continue his studies by night.  In this film, a group of people are building an aero-ionization dish, ‘an electric chandelier of invisible energy’.  This dish is believed to negatively charge ions of oxygen which is then transported from the lungs to the rest of the organs and tissue in the body, noticeably bettering general health.  From this film, I can see that this is but one scientific method that could prolong your life and contribute to their belief of immortality.

Immortality and Resurrection for All!!! (directed by Anton Vidokle)

The third and final film is shot in a few different galleries and libraries where they reimagine the museum as a site of resurrection and communion with the dead; a central Cosmist idea.

Actors come together looking at taxidermy animals and examine modern art and recite writings of Fedorov’s, “the existence of the museum shows that there are no finished matters.”  During the third film, Vidokle uses a recent scientific therapy where flashing lights in specific increments have an interesting effect on brain cells, having the potential to reduce the loss of memory.  Vidokle says, “This is not to say that the main value of my work is medical. That would be charlatanism, but I use these techniques to express the desire implicit in cosmism to rejuvenate, cure, heal, improve health and delay death for as long as possible and by any means possible.

In conclusion, we see that Vidokle believes that immortality will not be one grandiose event of discovery but rather a process of smaller mundane discoveries that will, in the end, extend life where it may lead to immortality, but also improve social and political problems such as national health or food scarcity in the process.