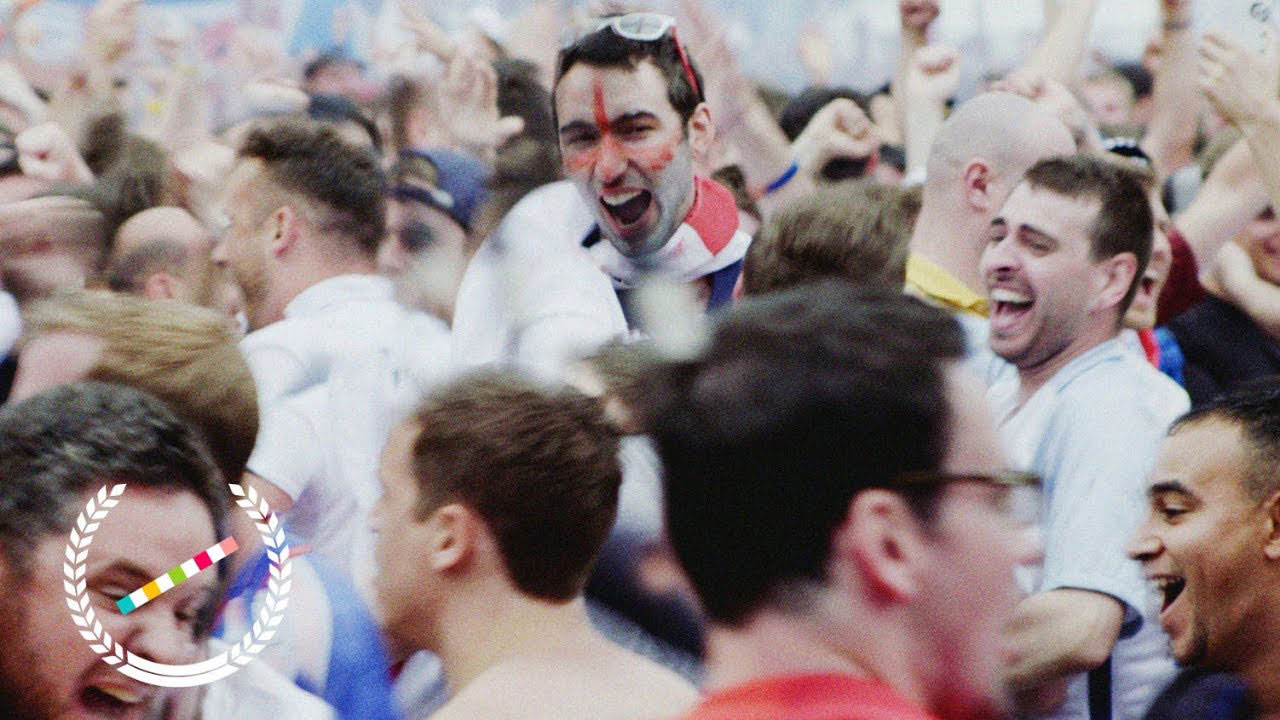 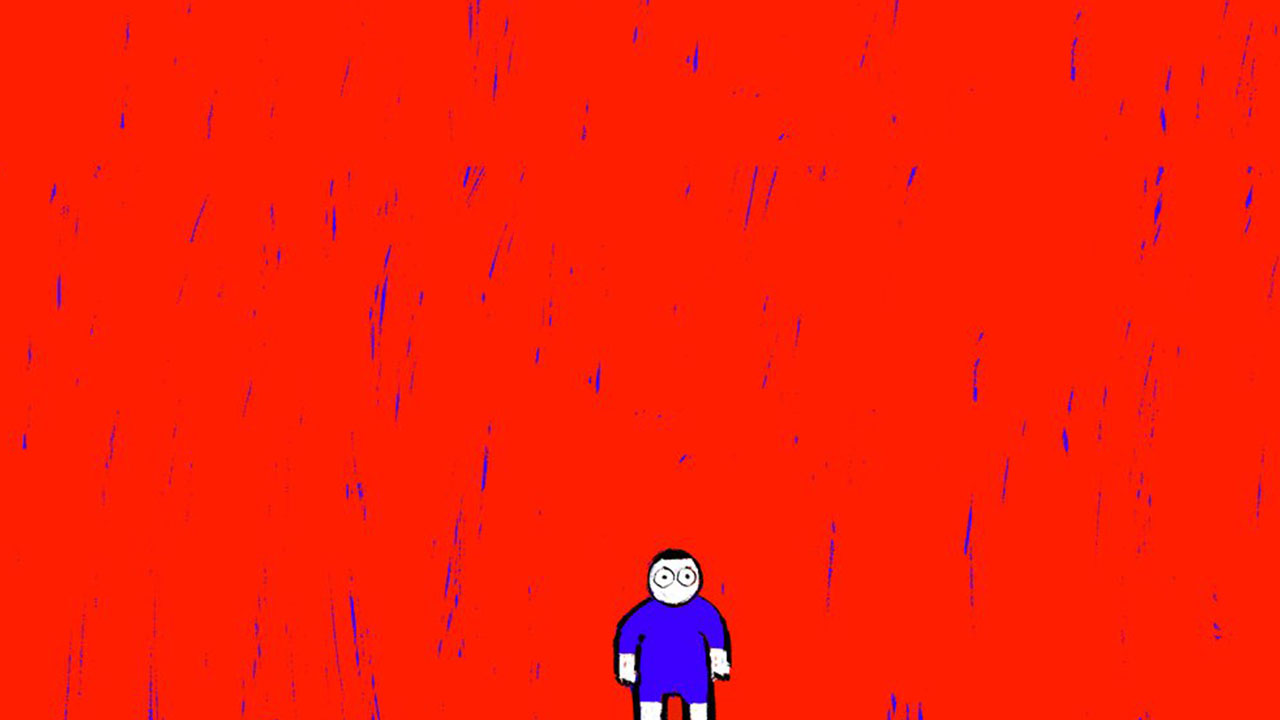 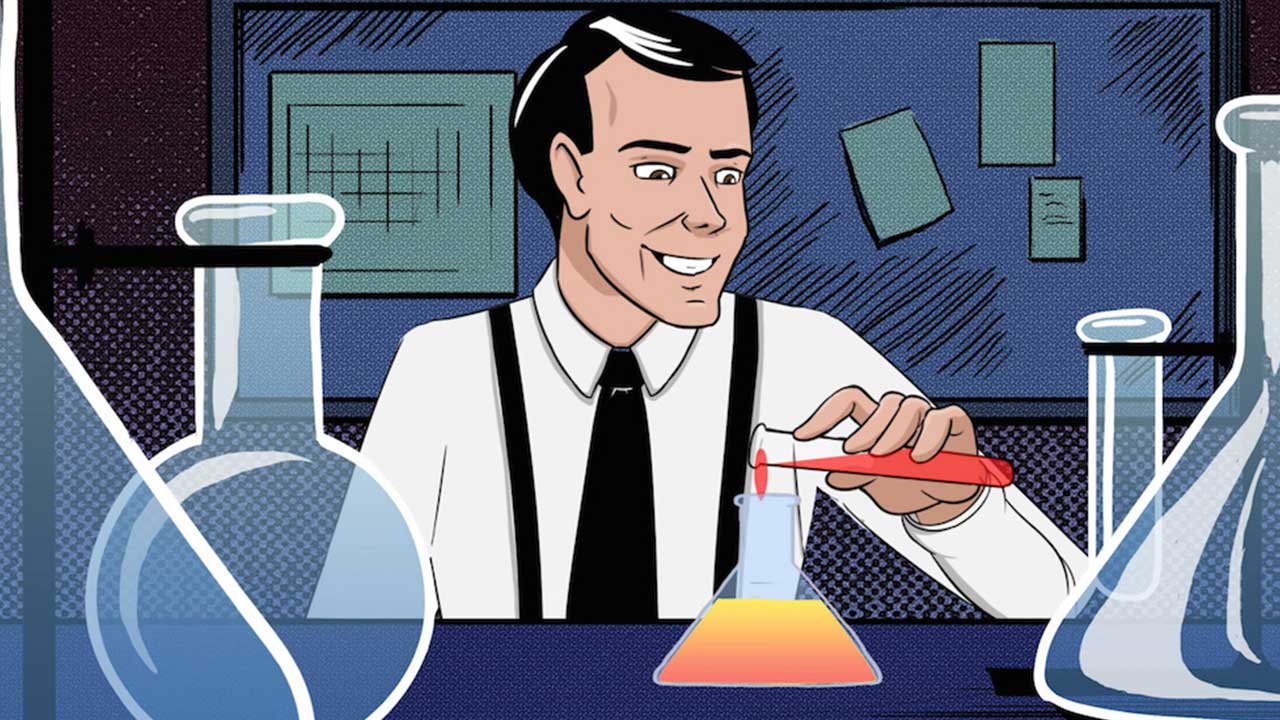 Just Add Water: The Story of the Amazing Live Sea-Monkeys 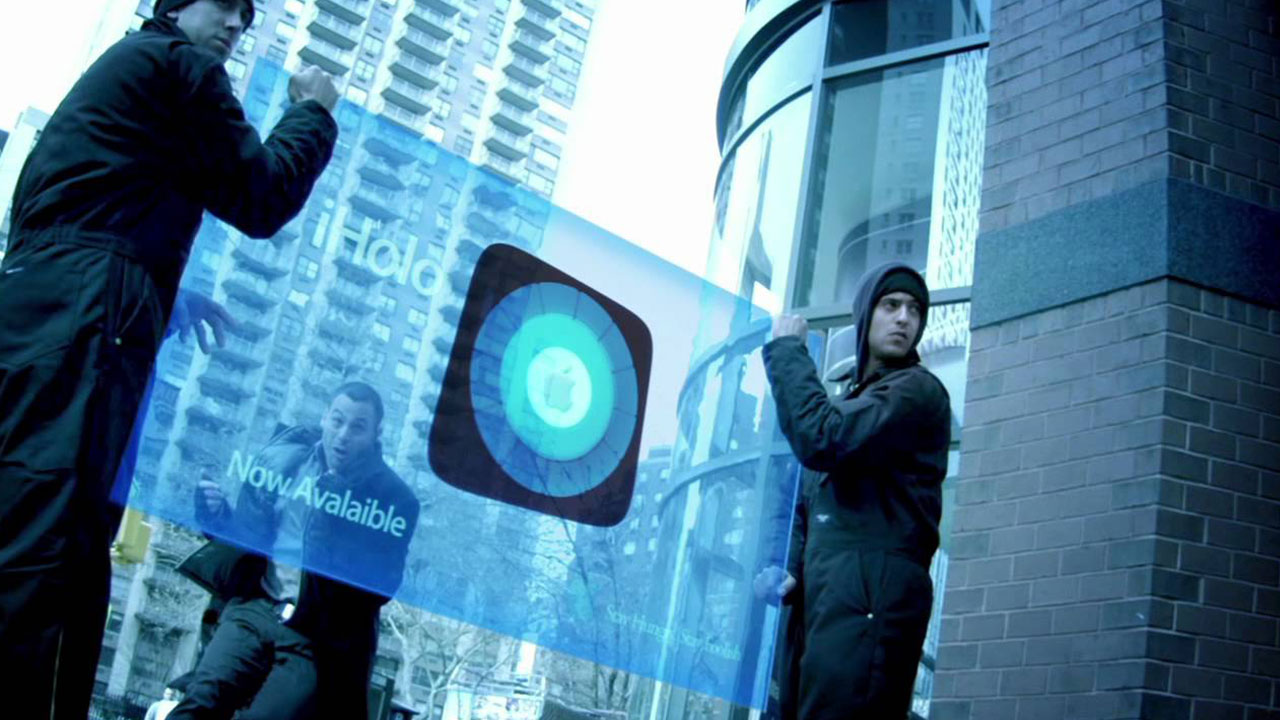 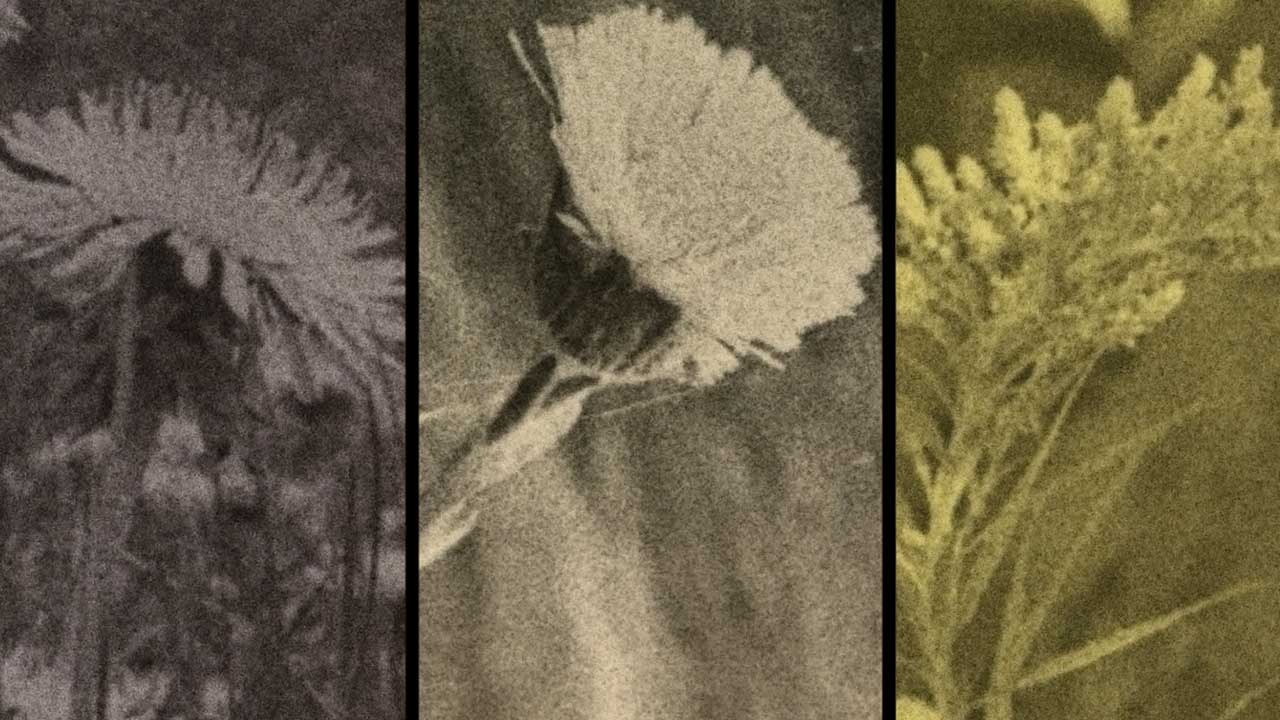 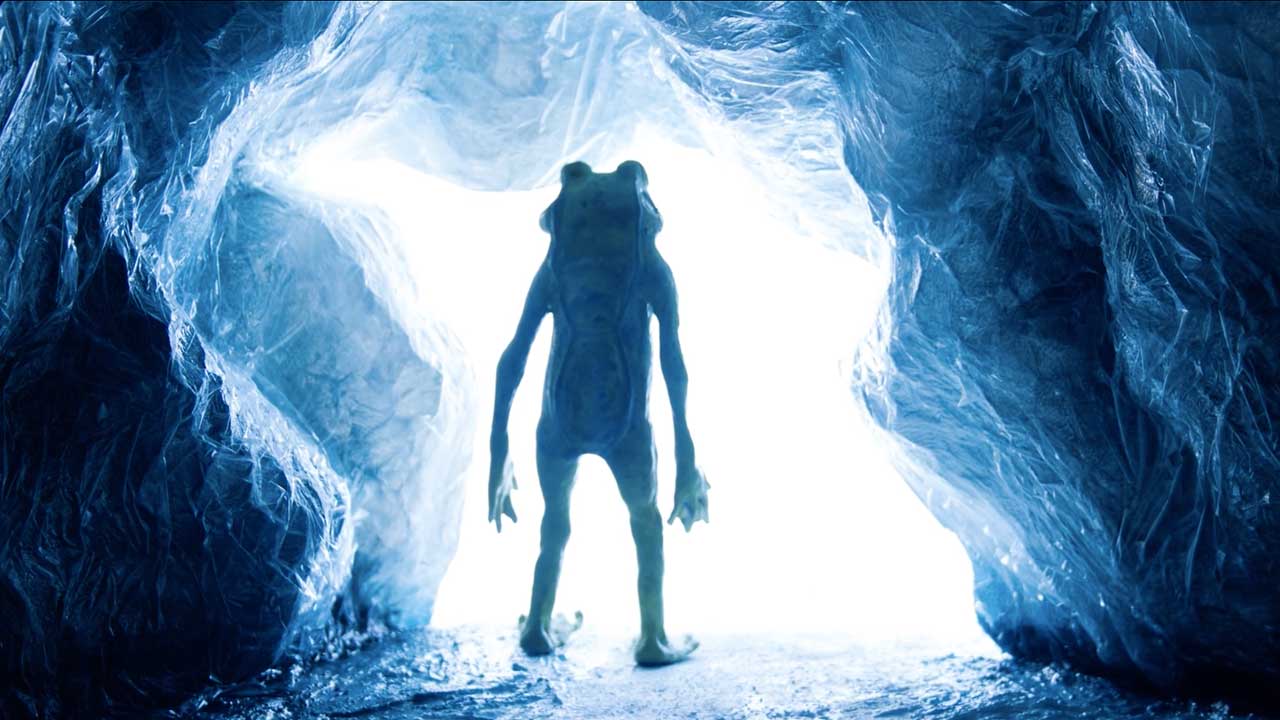 Narrative film lets its audience glimpse into other worlds through the eyes of its protagonist. Using close-ups and continuity editing, spectators are encouraged to empathize with those individual stories, and, as such, encouraged to see the world from their view. We learn to empathize with Italian working class bicyclists, Brazilian photographers, or working-class Americans. It’s one of the joys and specialties of narrative film—that it can give strangers the chance to connect to each other’s point of view.

But the opposite is also true—that film opens up the opportunity to experience what its like to be part a multitude.  Even as early film viewing—a raucous affair in which audiences shouted to the screen—gave way to a more insular experience, film still opened up shared experiences: love, lust, hate, rage, and the range of human emotions. But, perhaps more interestingly, film can expose individuals to broader collective experiences. Movies have the ability to transport discrete beings into a crowd, at once atomizing them and then reconstitute them into an aggregate whole, thus turning individuals into a larger group.

This month’s Labocine is about resurgence, the ability of groups, species, and entities to renew themselves in the face of apparent eradication—the idea that life finds a way. In movies, we regularly see that resurgence through the one individual that survives. In this Spotlight, however, I am imagining the representation of resurgence through the multitude, cinematic spaces in which multitudes show the possibilities in organic collective experiences.

This cinematic collective can happen through sound, image, or a combination of both. To take one example, at the beginning of Stellet Licht (2007), Carlos Reygadas’s film about romantic and religious ecstasy, the film opens with a communal experience. The first image juxtaposes a cacophony of crickets with a wide shot of a predawn sky full of stars. Although it appears to be a singular event (the birth of the world), it’s nonetheless one that positions the spectator as a tiny part of the milieu. Like the crickets and stars in the visual and auditory range, the spectator is only one out of potential millions in the frame. Here, the renewal of day is a collective experience, not an individual one. 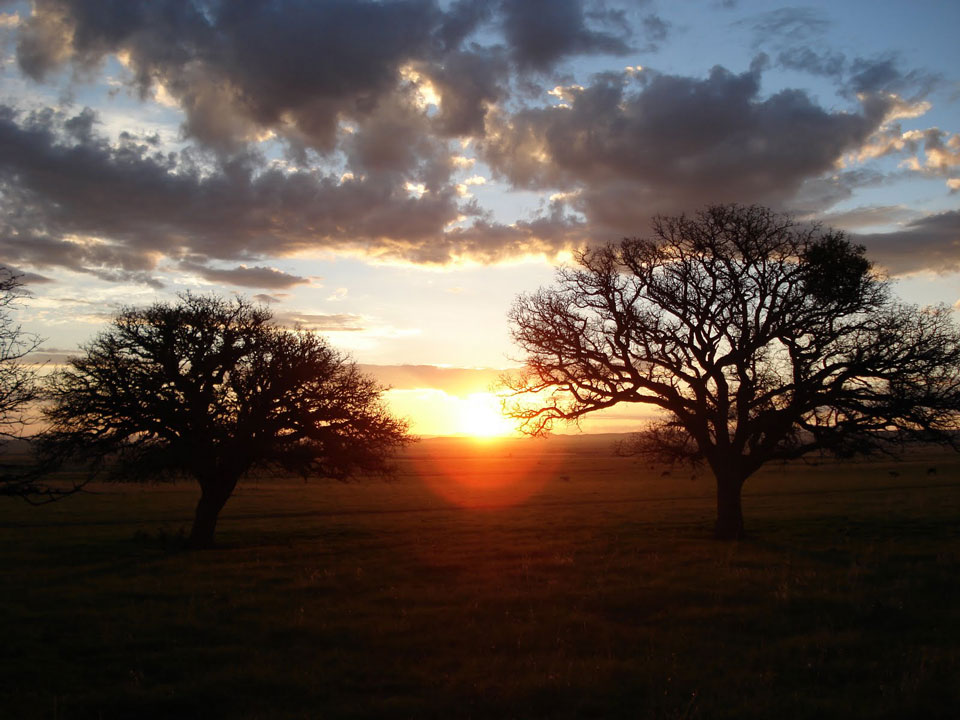 In short and experimental film, we can see how the stylistic choices augment the theme of multiplicity. Laura Verlinden’s Rhacophorus (2016) shows the continual regrowth and resurgence of nature through one subject’s point of view (in this case, a frog), its consistent shift between the micro-multitudes of cells that make up nature and the macro-multitudes of the sheer variety of natural elements on Earth points to the ways that film can view incredibly large and tiny multitudes differently (or with greater understanding) than the human eye.  Similarly, See Weeds (Dawn George, 2017) combines the multiple nature of film’s 24 frames-per-second with the idea of plant growth to show nature’s predilections for growing. By joining the screen’s flicker, multiple frames, and plant’s fibrous qualities, See Weeds lets its audience focus on nature’s eternal modes of expansion, as well as its persistence in the face of change. 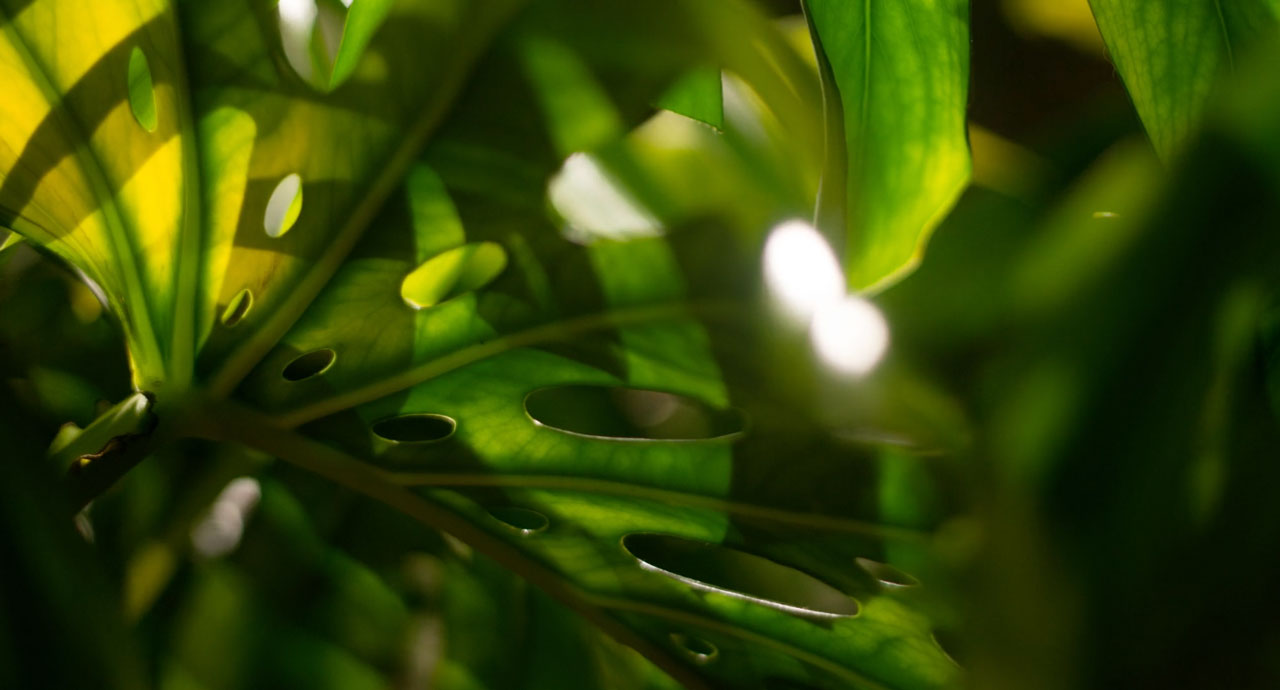 This multitude is not necessarily always positive; the cinematic collective can be wielded as a force for good or evil. The short film Plurality  (Dennis Liu, 2012) relies on visual repetition to illustrate the role of the potential collective in urban life. In the world of Plurality, everything is paid for, tracked, and secured through an individual’s DNA. However, when multiple copies of the distinct individuals start showing up, the rigid authority structure looks far more unstable than it had before. What makes Plurality interesting is the ways that it uses visual repetition to suggest multiplicity in urban space. From the use of augmented reality to the repetition of specific human figures, this reiteration delinks film from the individual subject and instead pursues multiple points of view and visual cues.

In a radically different manner, Penny Lane’s documentary Just Add Water (2016) uses multiplicity as a metaphor to understand deception and misdirection. The short documentary is at first a summation of how the fraud of instant pets (“sea monkeys”) works and, second, as an investigation into their creator’s political life.  In the film, the rapid multiplication of brine shrimp stands in for the mid-twentieth century’s rapidly increasing consumerism and the collective impulse of fascistic nationalism. In the short, animated Korean film The River (2015), Heeseon Lee uses animation to explore the complexity of human multiplicities. In this border community, the collective ability to ignore injustice feeds individual self-preservation. However, the teaming fish that cross the border also points to the permeability of political borders by all sorts of beings.

More broadly, the cinematic collective is a cause for celebration, or, at the very least, an understanding that the multitude is a more powerful force than the individual. In Oscar Hudson’s Joy in People (2018), he uses the concept of the sports crowd to imagine communal desire and the potential for collective joy. While the film also flirts with the dark side of nationalism and discrimination, it leaves its audience with an optimistic view of a crowd’s ability to envelope strangers into the whole. Hudson’s visual dichotomy between crowds and individuals underscores the dangers of the collective but also gives space for more positive imagined communities based on inclusivity.