Hacking Your Genes Has Never Been Easier 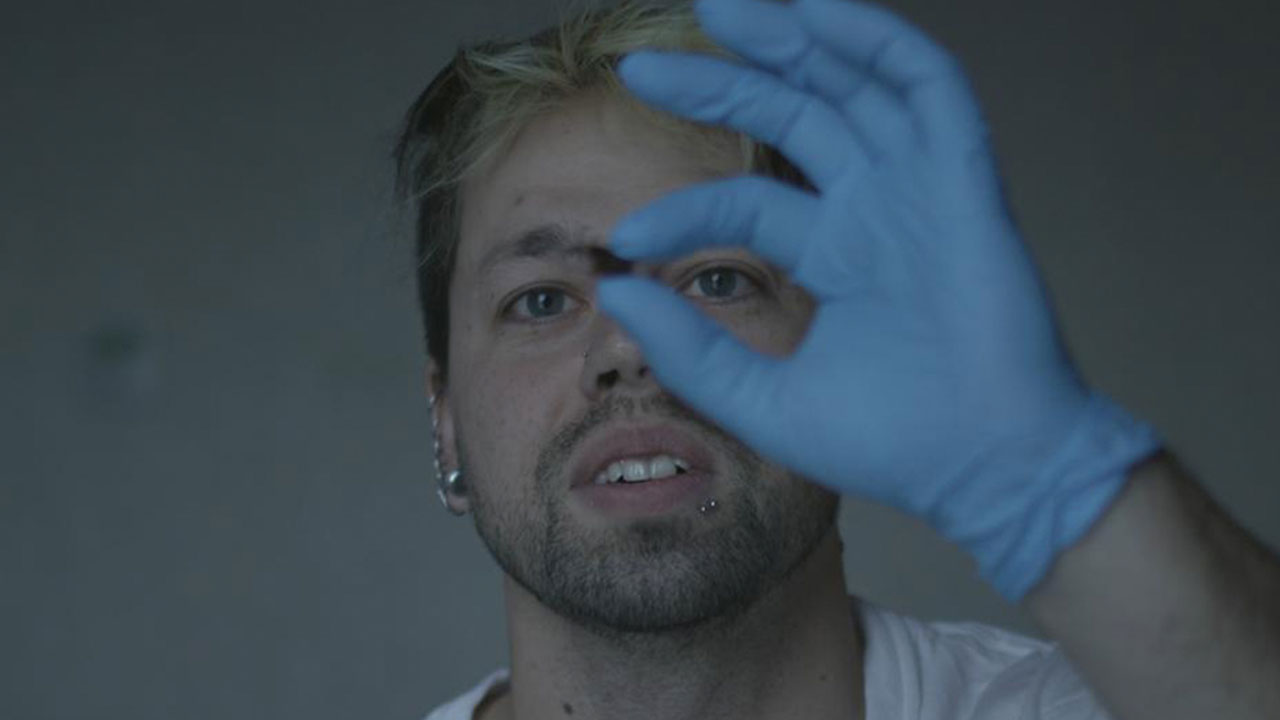 Josiah Zayner is a biohacker and scientist best known for his crowdfunded campaign to provide genetic engineering CRISPR kits to the general public. He sits down with Alexis Gambis, Executive Director of Imagine Science Films, to discuss his views on more affordable genetic tools for self-modification, biohacking and his role in the film Gut Hack featured on Labocine. 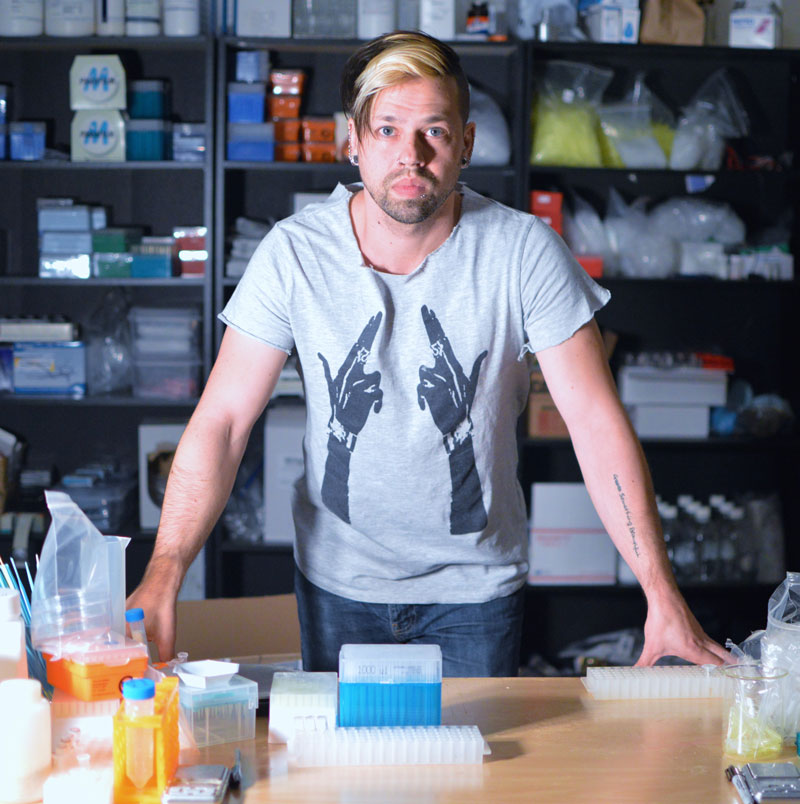 Josiah Zayner in his DIY Lab

How would you define yourself: role model, provocateur, instructor, guide, facilitator?

I am just an individual who is trying to create something beautiful and help other people do the same. I don't see myself as a leader or role model or anything like that.

Can you tell us a bit more about the importance of digital/bio privacy and the BioHacker movmenet?

The BioHacker movement is about making biological engineering and genetic design tools accessible. We believe that we should be free to control our own genetics and provide people the ability to do this also.

Up until this point in history we have been slaves to genetics. Things like cancer, muscular dystrophy, plants that can only grow in certain climates have all limited our ability to alleviate human suffering. Now we have the technology to genetically design organisms including modifying adult humans. I believe we should take advantage of that.

How does one exactly hack on our own genes?

Up until this point in history we have been slaves to genetics. Things like cancer, muscular dystrophy, plants that can only grow in certain climates have all limited our ability to alleviate human suffering. Now we have the technology to genetically design organisms including modifying adult humans. I believe we should take advantage of that.

You have made genetic engineering CRISPR kits more accessible to the general public. What do you hope the outcome will be of more readibly available genetic kits.

The reason we are selling CRISPR and other kits inexpensively is that we champion knowledge and accessibility. When lack of information prevents people from helping other people thee is a big problem. 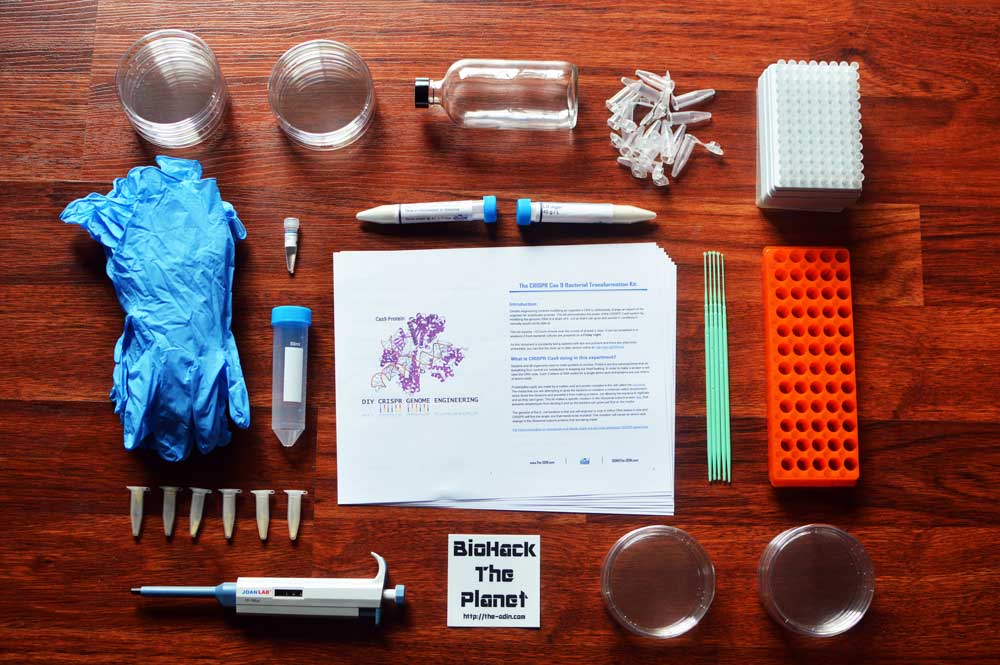 How does film play a role in the hacking movement and your activism?

It's easy to convince yourself that the only way to make a difference is try and shout propaganda or intimidate others to follow and believe you. It's hard to tell a story and give people a choice. As humans we connect with stories and a well told story is one of the most powerful things we can do. Film and video give amazing power to tell unheard and untold stories.

How did the film 'Gut Hack' come about and your collaboration with the filmmakers?

I was at a bar for a science event. It ended up being really corporate and I was heckling and booing really loud in the back. Kate came up and talked to me. We were chatting about things and I mentioned this experiment and she said she would be interested in filming it. Kate and Mario are some of the most welcoming and kind filmmakers I have worked with. We developed a trust and friendship and that lasts to this day(I was just over at Kate's place a day ago!). Gut Hack told the story of my experiment better than I ever could have!

How do you foresee the future? Why do you mean by "democratized science"?

I had a rough childhood and I would get stoned and sit around and imagine the future as an escape. This world had elements of Star Trek and William Gibson. A cyberpunk neo-socialistic sci-fi dream. I was always disappointed it didn't exist and then one day it hit me, instead of dreaming about that world, why don't I work to build it? To me that world was about accessibility and equality. Genetics are one of the most powerful technologies we have and if we want equality it needs to start there. 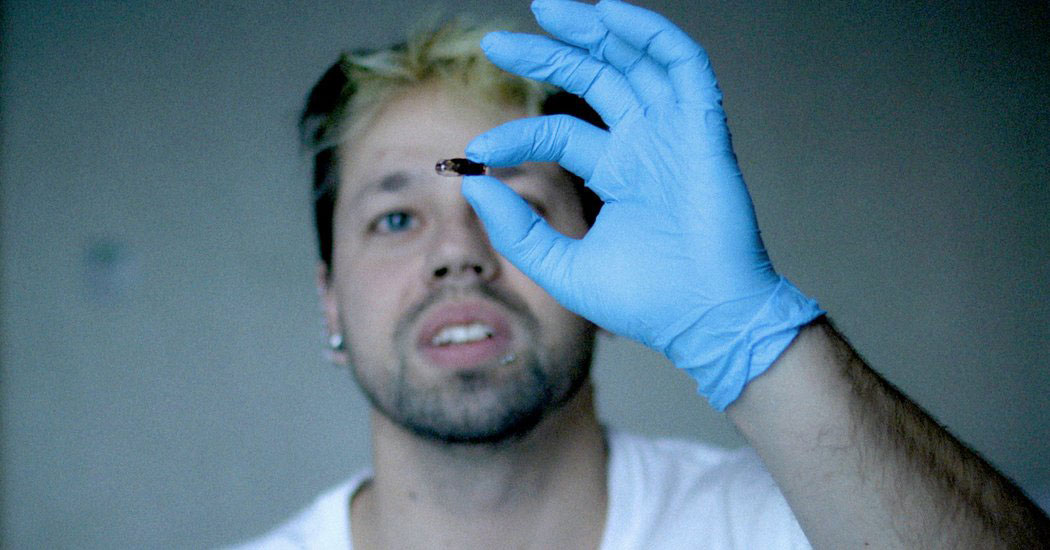 A short video by Josiah Zayner about genetically modifying himself