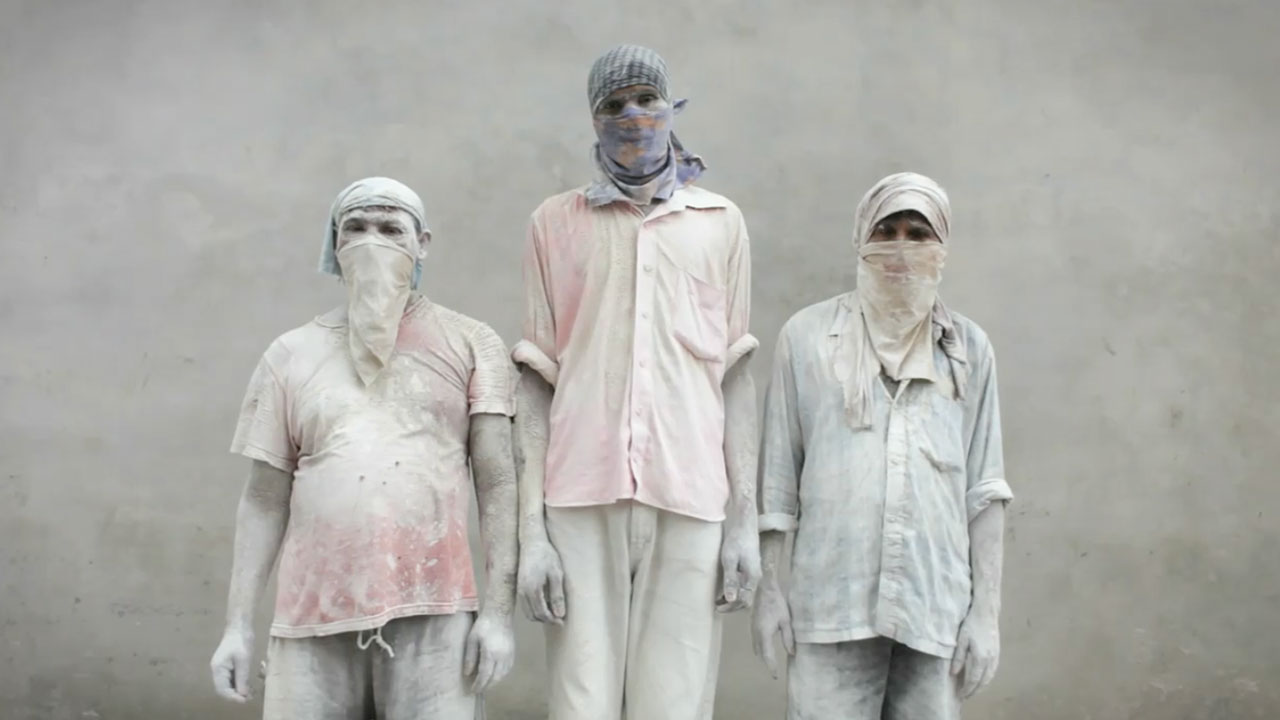 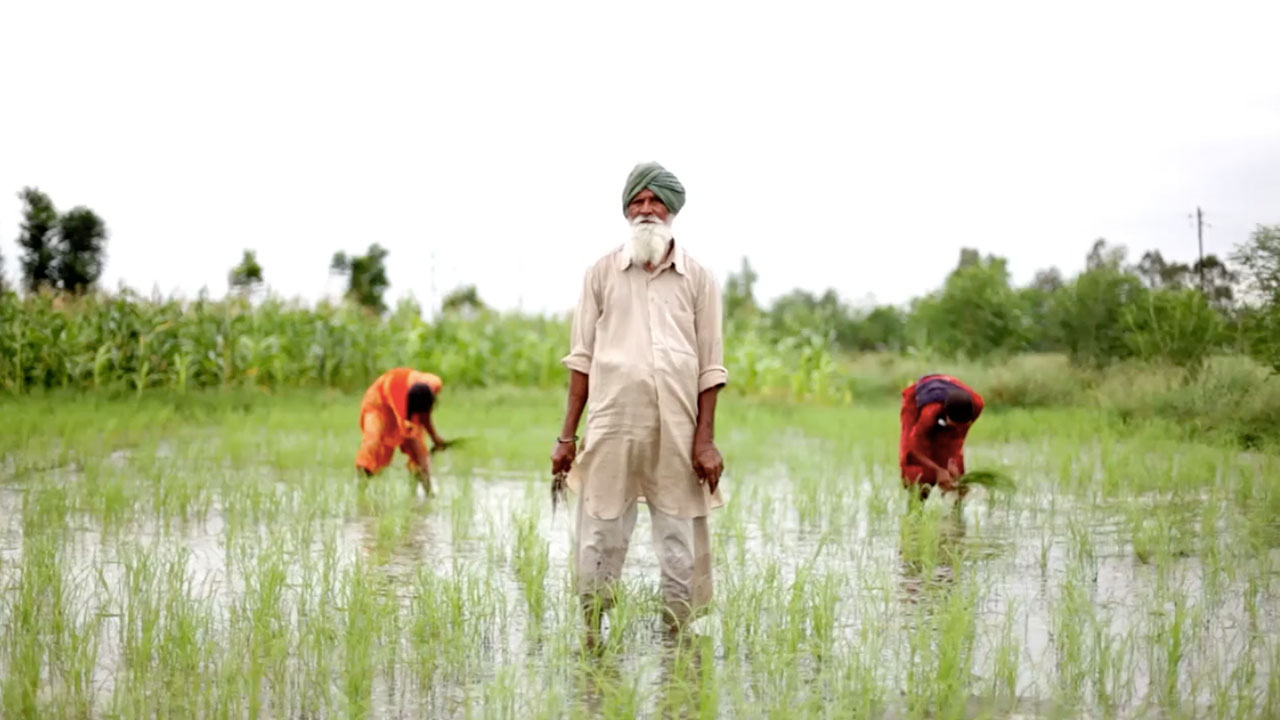 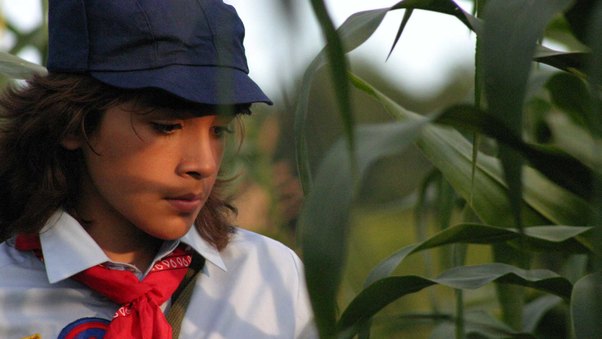 Food is such a central part of our lives that it is inseparable. For us modern humans living in industrialized nations we are mostly isolated from the sources of our own food. Most of us don’t grow or gather it, so we have to rely upon industrial agriculture and a massive distribution system. Not only do we not grow or harvest our own food, we typically don’t know any farmers, and may have very little to no knowledge of exactly how the food we eat is produced. Does it have pesticides, herbicides, or fertilizers on the surface or within? Does it contain preservatives? How safe are these chemicals and how do we know what they are and if they are hazardous? Are we eating genetically modified foods? We have to trust labels on food products, but how do we know if they are correct or not? Often we don’t know where our food comes from or if it is safe to eat. These three films have a total running time of about 30 minutes but venture deeply into many food security and social justice issues. Each one is impactful in its own way, but together they provide a penetrating exploration of the food quandaries we face daily.

Who Holds the Seeds Owns the Future

In his science-fiction film Seed, director and writer Hugo Perez examines the corruption of agriculture by a single corporation that controls all seeds, enforcing laws which only allow theirs to be used in crop production. Any farmers who try to use other seeds are apprehended and punished severely -- sometimes even shot to death. A corporate-sponsored youth organization acts as a seed surveillance network. Perez’s vision for his film is similar to the workings of a parable with a teen son who is a member of the corporate youth seed monitor program which at times seems reminiscent of the Hitler youth. His father is a farmer and resistor who tries to run his own farm and secretly disobeys the rule of the corporate overlord. If a single corporation can control all the seeds in a society, does it also have enough power to oppress farmers and consumers? This seems to be one of the film’s central ideas. 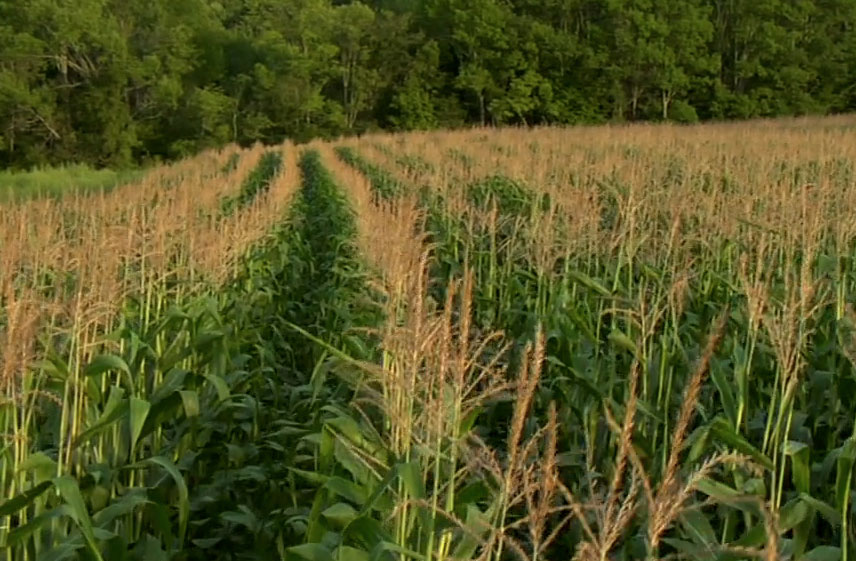 While such a vision might appear overly cynical and dystopian, Chintan Gohil’s documentary Not a Very Green Revolution presents an overview of a modern agricultural system in the northern Indian state of Punjab which was imposed upon thousands of small, independent farmers. It was an attempt to force the use of many American-made chemicals, and modern technology upon them, but doing so caused more harm than good. According to a food analyst interviewed in the film the soil fertility in Punjab was almost completely ruined by decades of using the intensive farming practices.

Currently, they are trying to restore their former more natural approach which was healthier and more productive for the farmers and entire ecosystems. Gohil’s film shows us that the dystopian ethos presented in Perez’s fictional work, Seed, is in fact 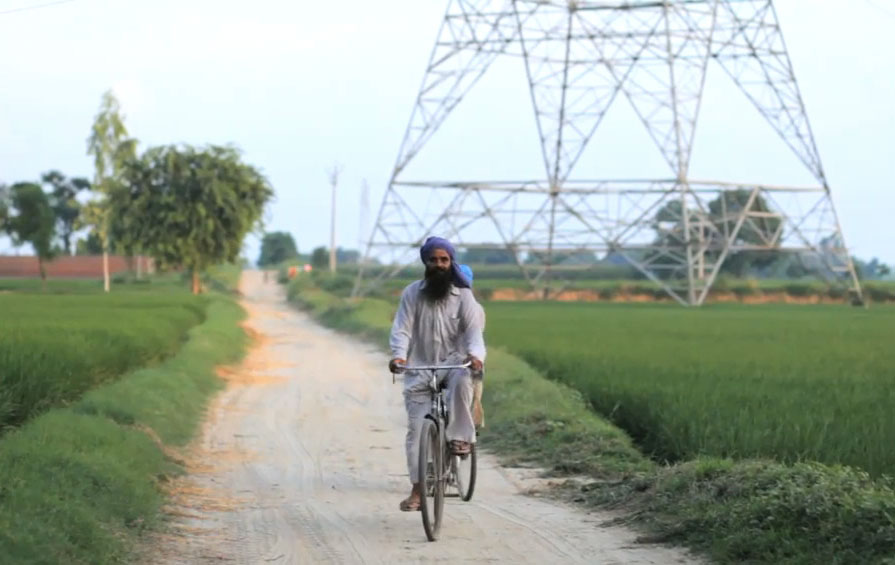 Not a Very Green Revolution by Chintan Gohil

A Festival of Seed, created by Jason Taylor and Chintan Gohil, celebrates the seeds that are at the core of human agricultural and social systems. Humans have developed thousands of different seeds to use for food over the last 10,000 years. The biodiversity of seeds and crops which become our food nourishes billions of humans every day. Biodiversity is also more sustainable than allowing seeds to be controlled and managed by a minority stake of corporations and government entities. An expert interviewed for the film states that having sovereignty over our own food is something like a human right, and one which is critical to maintaining an ecological balance for future generations.

It was seed and crop biodiversity that fed all humans for centuries, but modern agricultural practices which are overly controlled by large corporations have tried to reduce it down to a handful of cash crops to maximize profits for themselves. This film tells us that we must protect plant biodiversity to maintain our health and the well-being of the planet. It closes by referencing a festival held in the UK to appreciate such biodiversity and promote discussion about the many issues affecting our food production today. 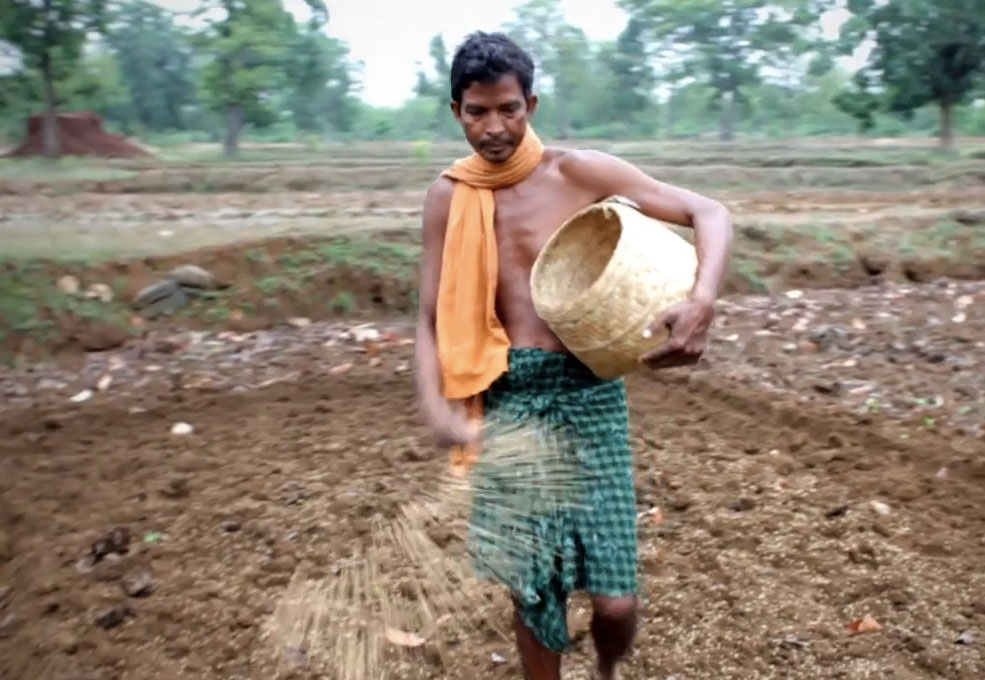 Festival of Seed by Jason Taylor and Chintan Gohil