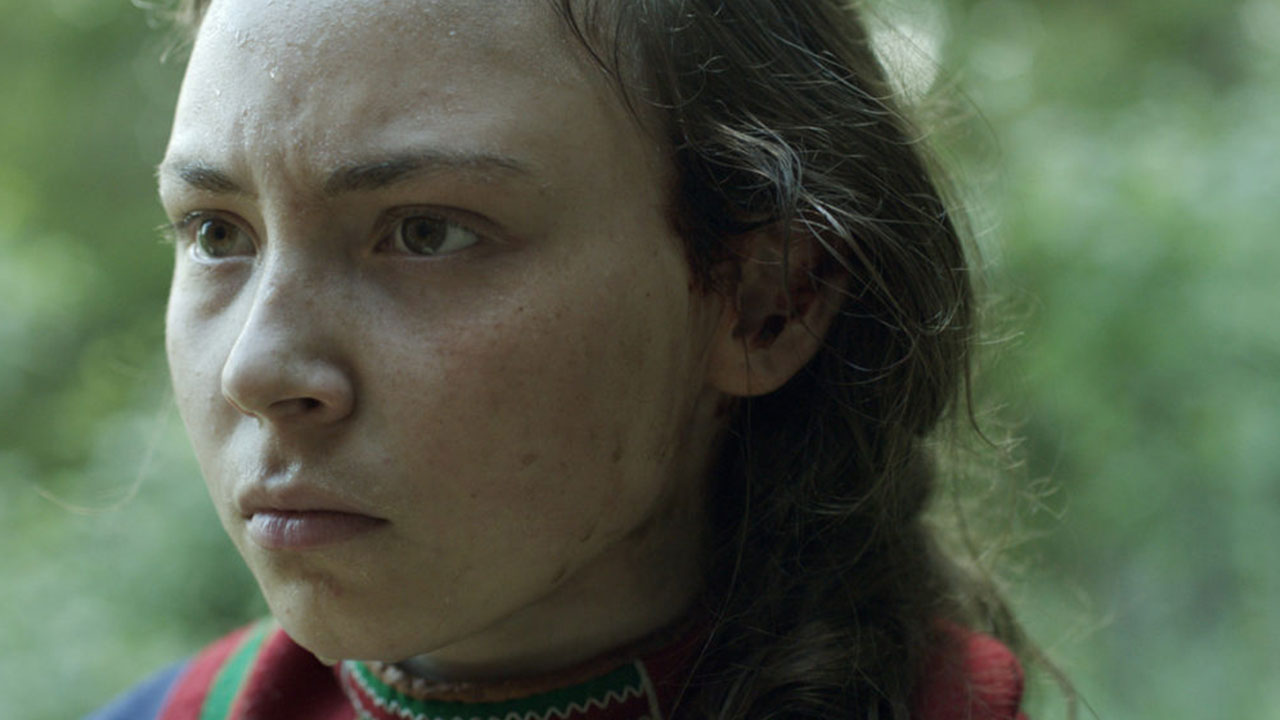 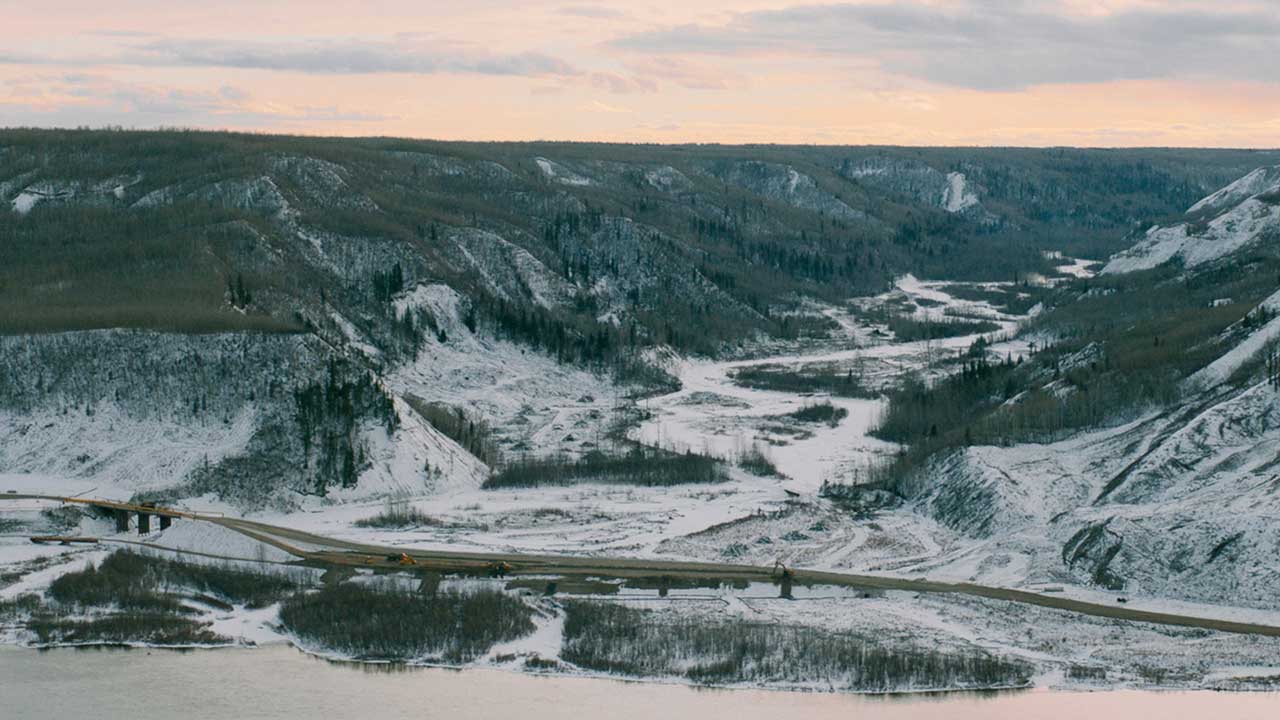 Memory of the Peace 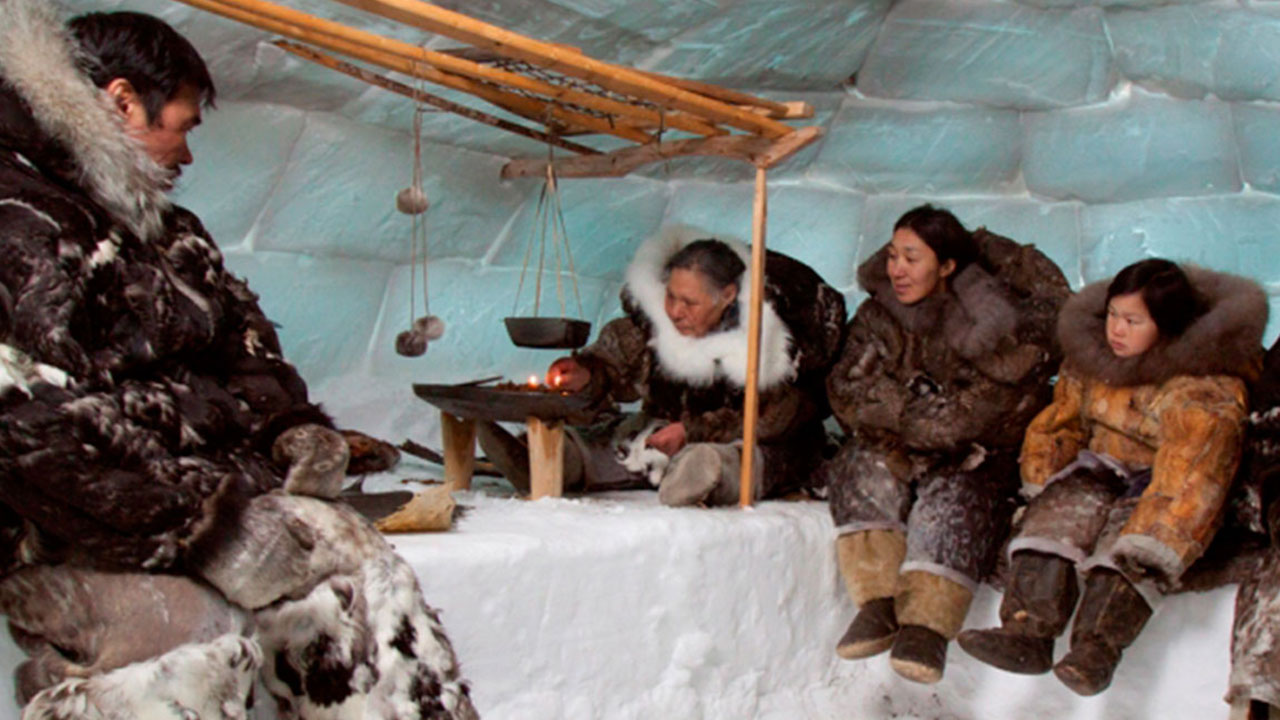 People of a Feather

These three films highlight after-effects of our modern society, their common themes talk about how their exposure to the developing world has caused many changes in their lifestyles and their environments. 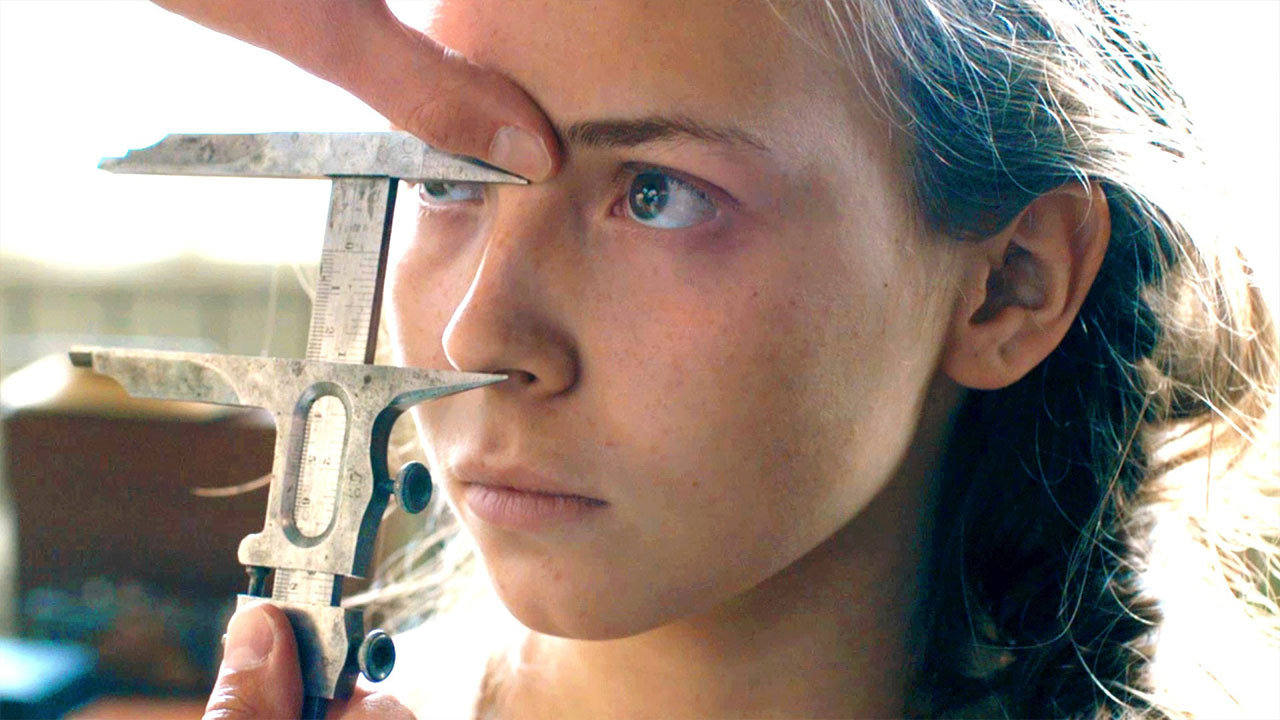 Sami Blood tells the story of a young Sami girl, Elle Marja, from southern Sweden.  The Sami, indigenous to the area of ‘Lappland’, were mostly known for their reindeer herding.

As we follow Elle Marja, we slowly see how she and other Sami children are integrated into a Swedish-speaking state-run boarding school where they are exposed to the race biology examinations.  Elle Marja, has to decide between her culture and pursuing an education that she is denied because of Sweden’s colonial oppression against her race andthe violent racism she experiences from the privileged Swedish during the 1930’s.

We follow Elle Marja’s constant struggle to progress in her education and livelihood as she is tired of being a ‘filthy Lapp’. Sami Blood showcases how the Swedish society viewed one life over another, how one person could lead a perfectly privileged life while another could struggles to further an education as they were perceived to be of a race with inferior brain capacity.  Isn’t it fascinating that the oppressed are forced to become like their oppressors, but still never accepted.

Memory of the Peace (directed by Jennifer Chiu and Jean Parsons) 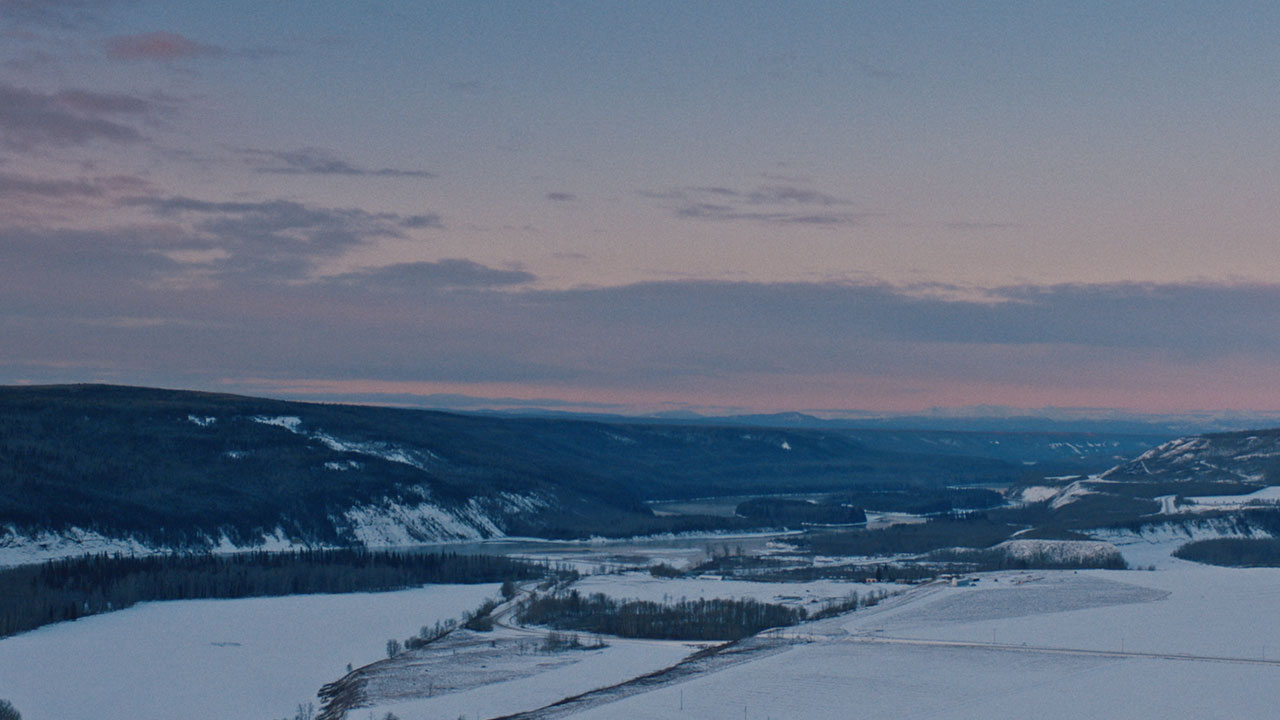 This 25-minute documentary takes place in Fort St. John, a town that has become the oil and gas capital of British Columbia.  We are introduced with a beautiful snowy terrain with mountains and, of course, Peace River.  The Peace River region has been the sacred land of the indigenous Dane-zaa people for over 10,000 years.  Unfortunately, Memory of the Peace tells the sad truth of how the oil industry is ripping away their rights to their land by planning to build a $9 billion hydroelectric dam called Site C which, if completed, will submerge over 5,500 hectares of the Peace River region under water covering the graves of their elders.

The film touches on three unnamed people’s lives who are residents of Fort St. John. We are given an insight into their past, present and potential future in their town.  We follow how the lives of a white male oil worker, a native woman fighting for rights, and a young Dane-zaa drummer intersect.  We see how their opinions relate in ways and differ in others.

Memory of the Peace highlights the cyclical forces of industry, resource extraction and colonization that have shaped Canada for a century and a half.

People of a Feather (directed by Joel Heath)

People of a Feather is a rather unique documentary as it showcases beautiful footage of the Arctic over seven winters.  This 90-minute film displays the ways of the Inuit from their past traditional living and their present modern day living through the beautiful relationship that they have with the eider duck.

People of a Feather takes place on the Belcher Islands in Canada’s Hudson Bay, where the Inuit not only rely on the ducks for their eggs and eider down, the warmest feather in the world, but also take great care that the ducks are flourishing in their environment.

There are huge hydroelectric dams powering eastern North America that have been altering the natural currents of the ocean.  These projects run by major companies cause massive changes in ocean currents, creating devastating effects in Hudson Bay. Changes in the ice and currents of the ocean create challenges for, not only the eider ducks, but the Inuit too.

This film, shows the graphic way these projects impact the lives of the Hudson Bay residents, also raising many questions on the world’s current situation and raises awareness for the need of alternative energy solutions to work with nature and its natural seasons rather than against it.