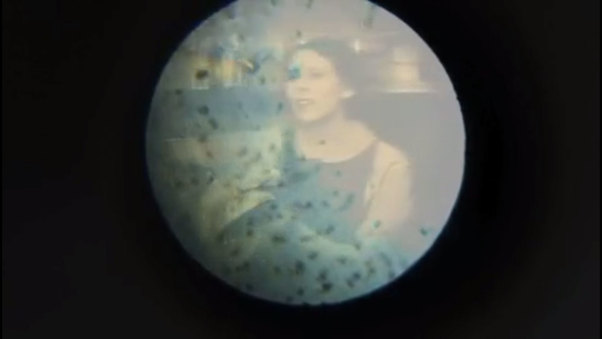 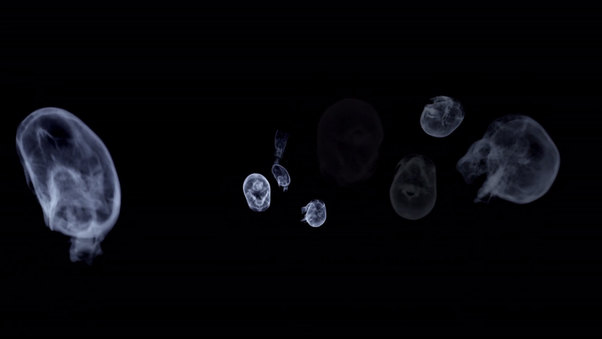 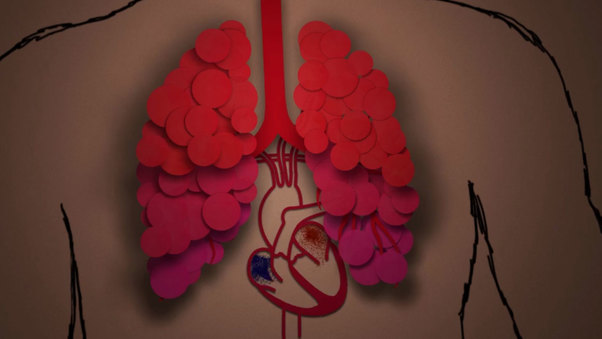 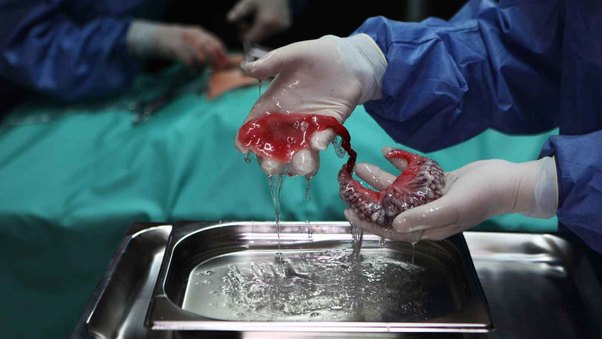 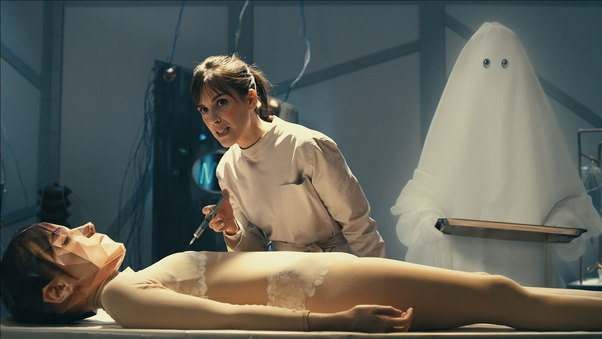 How to wrap our heads around the body in its different states - foreign, familiar, transformed, intact or covered with thousands of microorganisms?

In this Spotlight created for Halloween, we explore our organic envelope from the outside and inside via a selection of fiction, documentary, musicals, animals and research footage

Origin:Exquisite Corpses were first created by the surrealists, André Breton, Max Ernst, Man Ray, Joan Miró, Yves Tanguy and others in the 1920s.

Based on an old parlor game, it was played by several people, each of whom would write a phrase on a sheet of paper, fold the paper to conceal what she/he had just written, and pass it on to the next player for his or her contribution.

The technique got its name from the first sentence created: