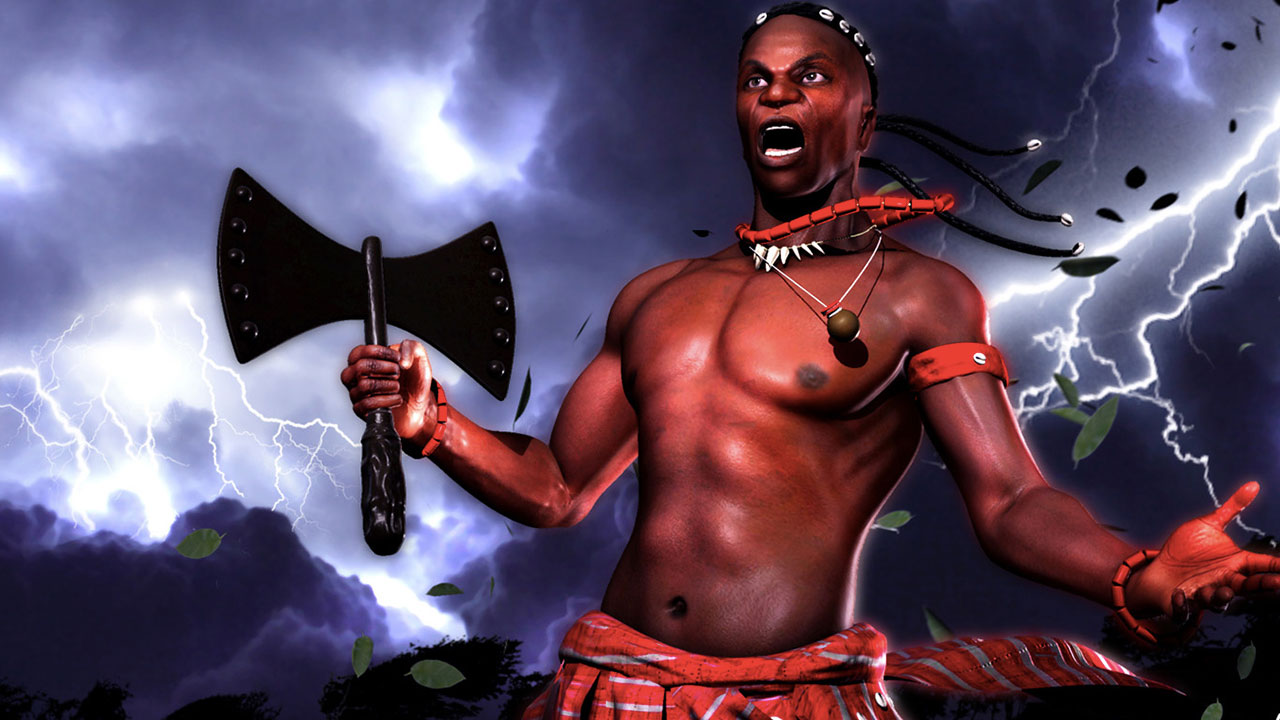 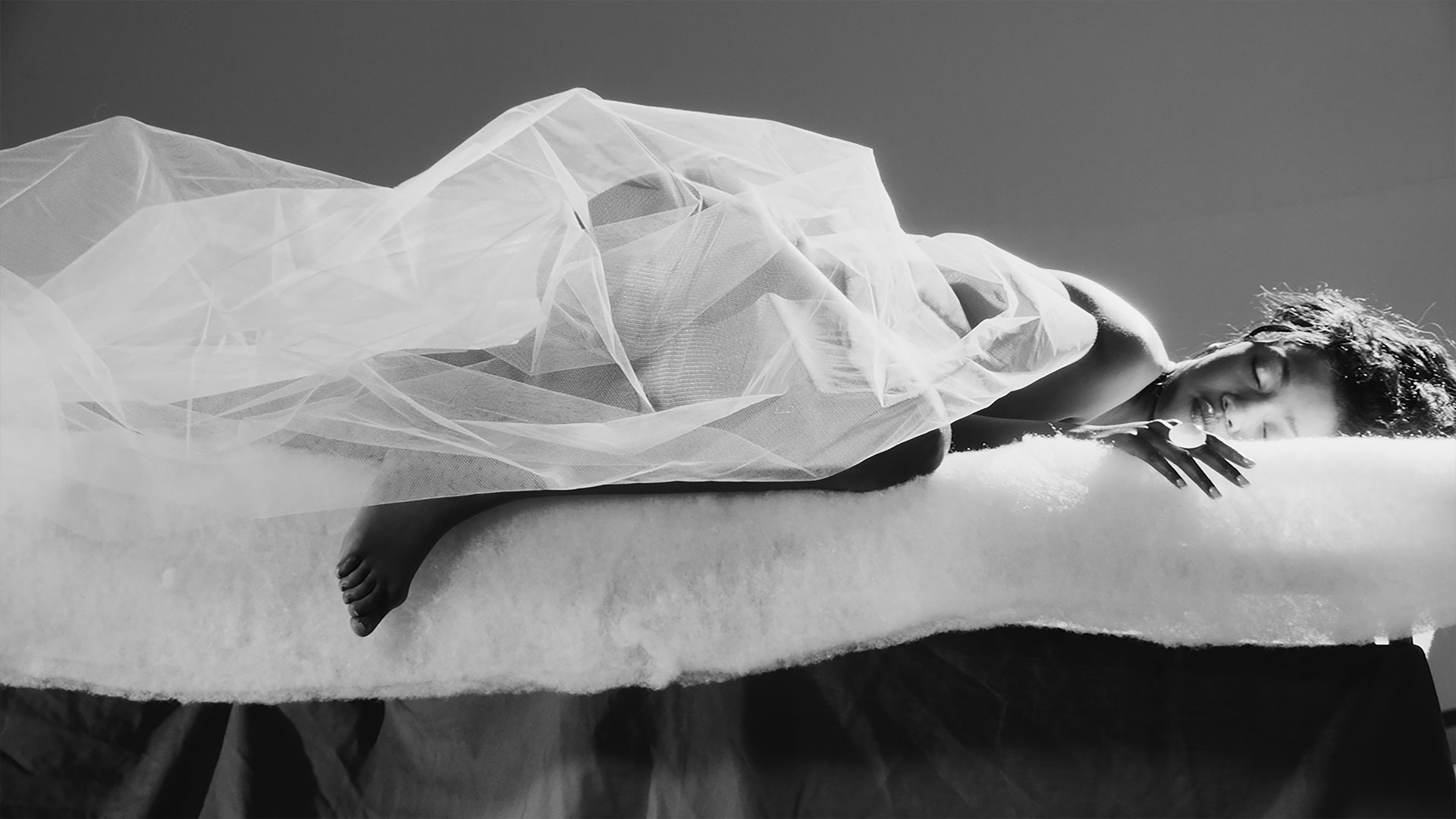 Dreams have been held in considerable importance through history by most cultures. In African cultures, there were people who had dreams foretelling the coming of events, these people were revered and believed to be prophets or seers.

In society, seers or prophets held the position of steering the community into the future. For example in the Agikuyu tribe in Kenya, there existed a seer known as Mugo wa Kibiru who foresaw the construction of the Uganda Railway. He described this event as seeing an iron snake that would have many legs like an earthworm travelling on this railway line, eating and vomiting people when it stopped (train journey with passengers). According to the prophecy, the iron snake would have a bushy head bellowing smoke.

With the ongoing technological advancement, the nature of dreaming seems to be evolving begging the question if artists are the new dreamers. Using metaphors and symbolic references, African filmmakers are using films and music to envision future shapes and structures of life on the continent as well as to explore what dream worlds would look and feel like. Dreaming using films and music is becoming a continuous process linking the past, present and future.

Wanita leaves home one morning, not knowing that her first prayer to her own ancestors has started her journey to the Dimsi "the earth you can't see”. Naked Reality is set 150 years in the future when the human race is plagued by a terrible virus – “bad luck” and in a time when African cities have grown into one big metropolis. Wanita is the first of a new generation destined to fulfil her destiny according to her DNA instructions. Shot in black and white Wanita seemingly travels back and forth between the present and the future and carries on conversations with ancestors as well as with alternate selves. The film’s director Jean-Pierre Bekolo explores the dividing line between fiction and reality. 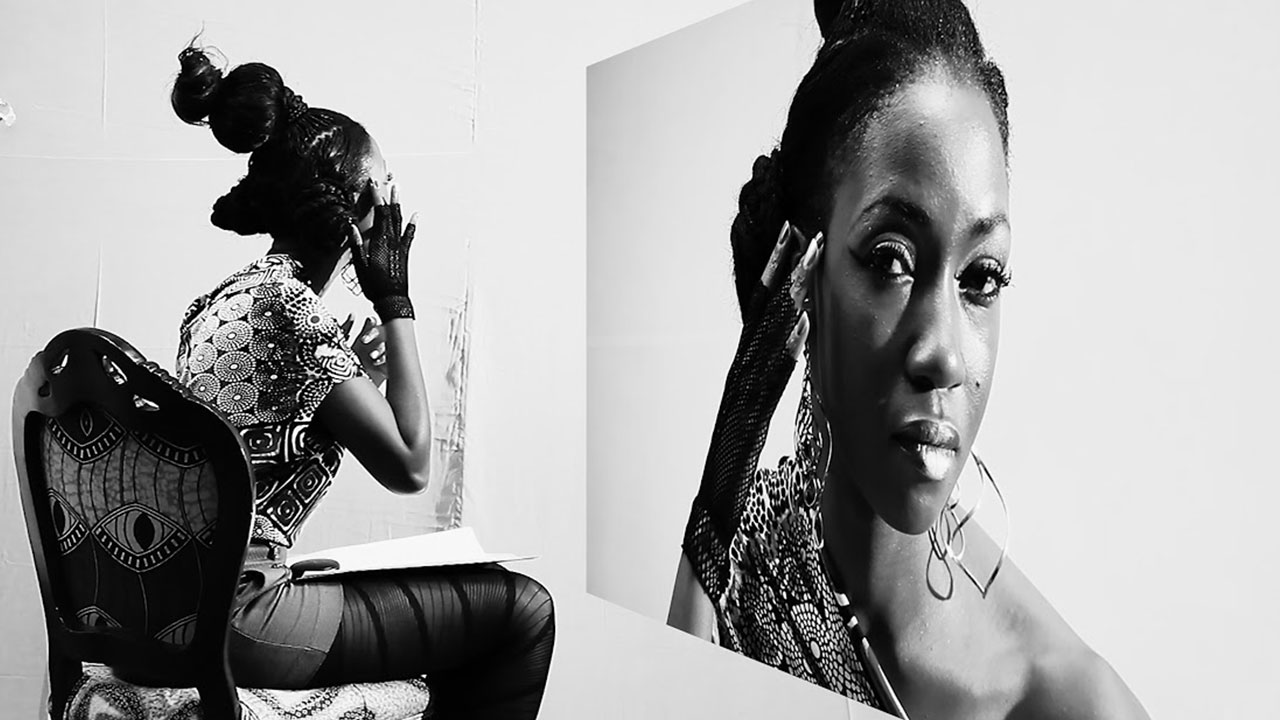 To Catch A Dream

To Catch A Dream is an exploration of withdrawal, desire and death focusing on a young widow in mourning, haunted by the memory of her husband. Every night he appears in her dreams, exhausted, the widow decides to chase his ghost away with a dream-catcher.  Crossing dimensions in her sleep, with the help of earth, air and water dream guides, she travels across the land of dreams for one last encounter with her love. Ultimately, the encounter proves fatal and she is trapped in death’s dream world.   In collaboration with award-winning stylists from Kenya, the characters' garments elevate the narrative by reflecting the different phases of the widow’s journey through the dream world. Tapping into a folklore tale about catching nightmares and embodying different Kenyan dialects, To Catch A Dream imagines how a dream world would look like and the rules to observe when visiting the unseen world of dreams. 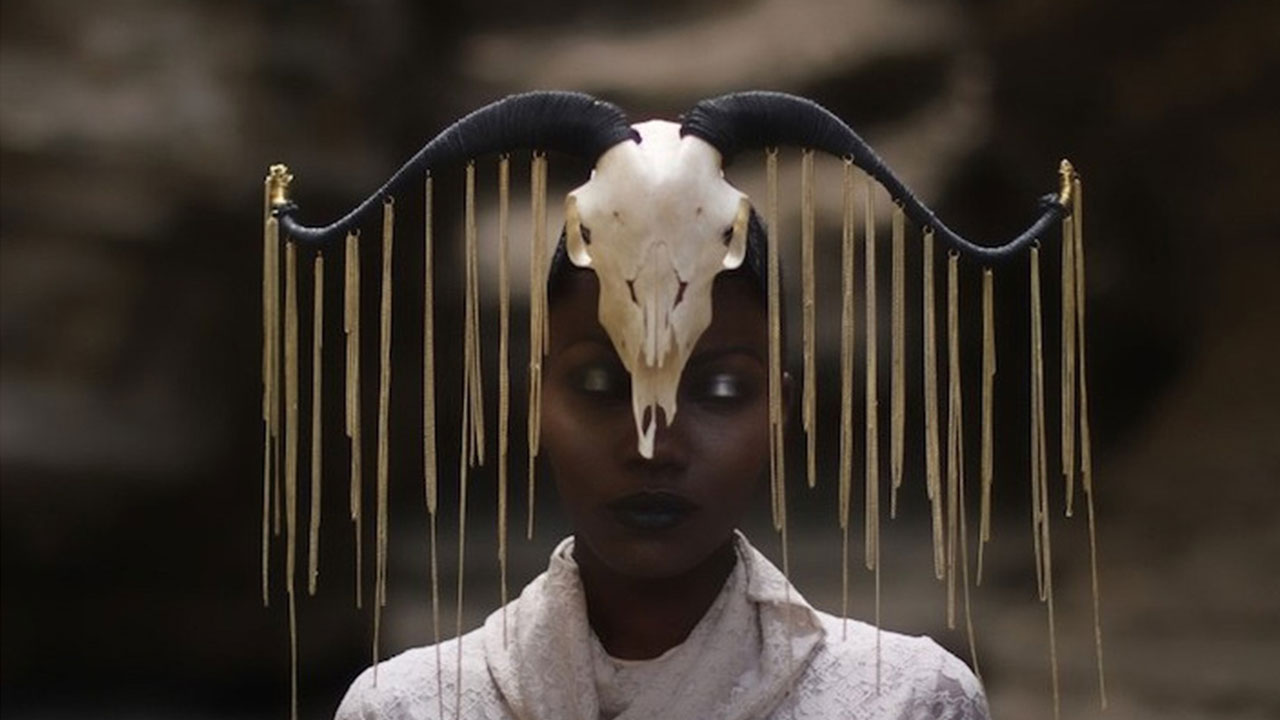 To Catch A Dream

On a quest to find out about his future, Sango visits a seer. Dawn of Thunder chronicles the life of Sango the famed god of thunder with his signature thunderbolt axe popularly known as “Oshe Sango” which causes lightning and disruption when used by him. Upon visiting a seer and seeing what his future will look like, Sango is presented with the choice to choose whether or not to change his destiny. 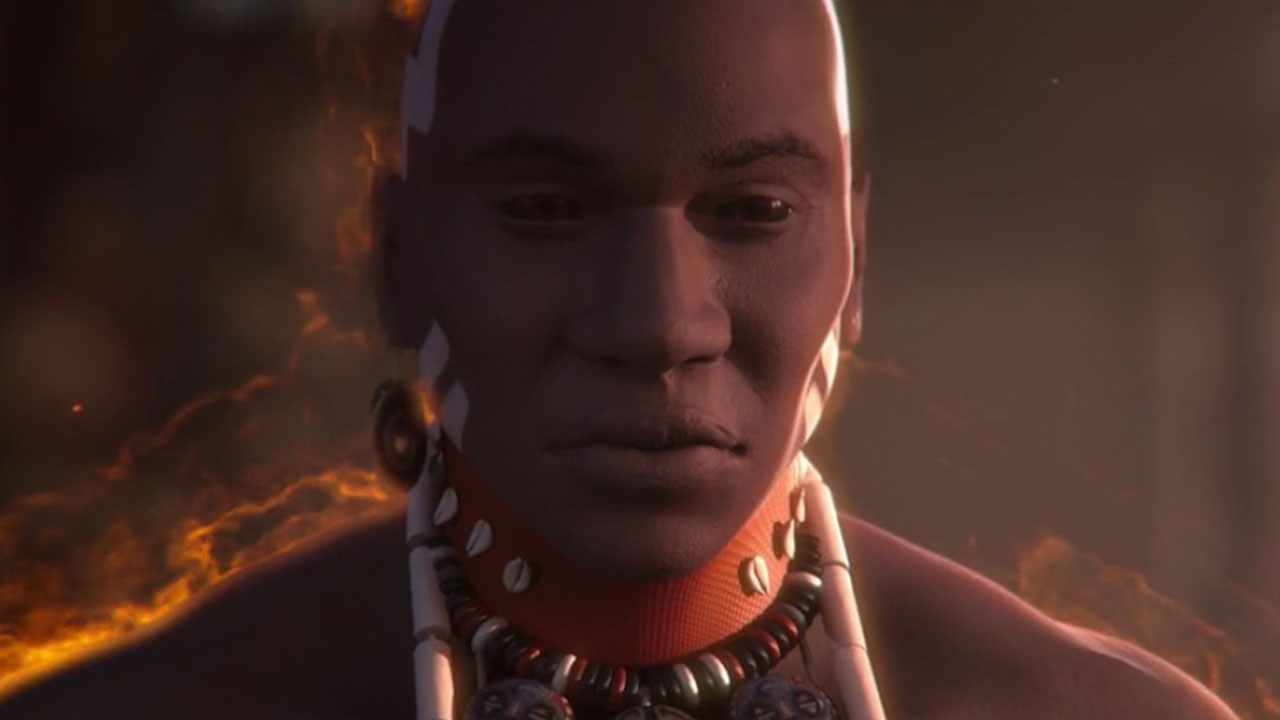 In 2016, she was awarded Best of Africa and the African Diaspora producer award by South African Film Festival Rapid Lion .